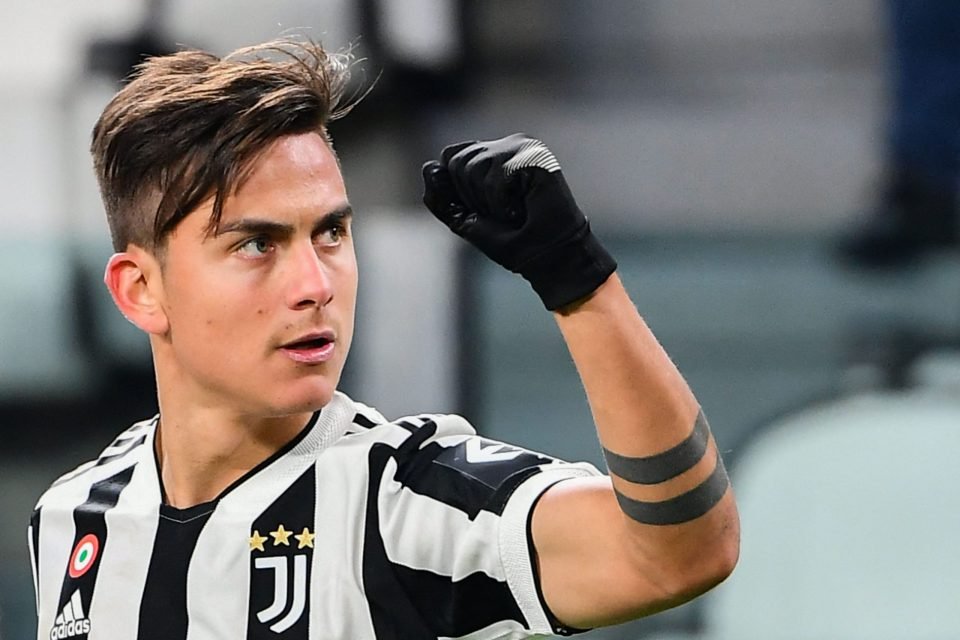 Paulo Dybala in a past match for Juventus. | PHOTO: Getty Images |

Free agent Paulo Dybala has agreed to join Roma this summer, SportsLeo can confirm, after Inter failed to put together the funds needed to pursue his signature.

The 28-year-old walked away from Juventus earlier this summer after failing to agree the terms of a contract extension and was linked with a number of sides from across the continent, although Inter were expected to win the race. 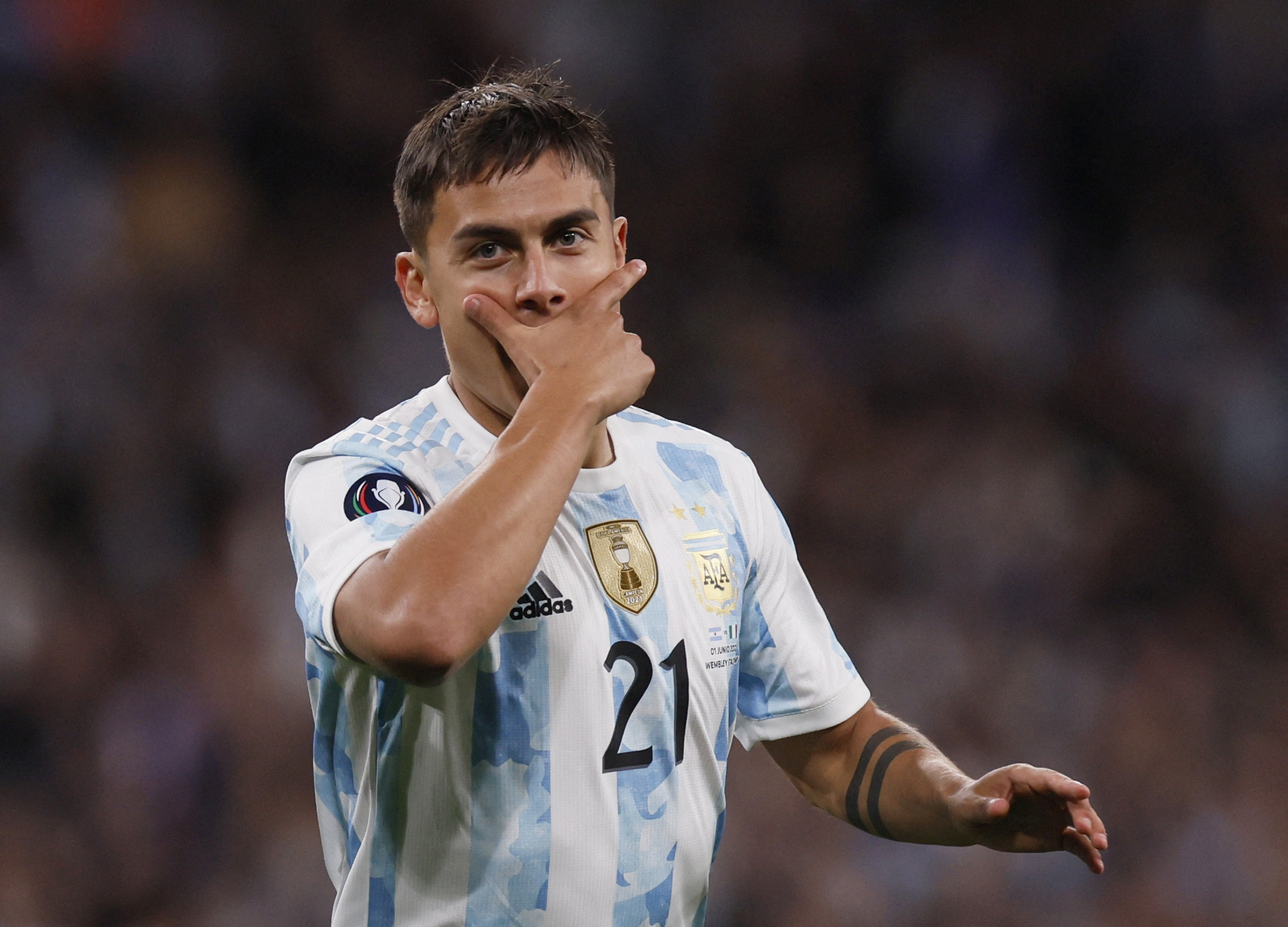 Paulo Dybala celebrating a goal in a past match for Argentina. The forwards has agreed terms to join AS Roma as a free agent after his Juventus contract expired. | PHOTO: Getty Images |

However, sources have now indicated that Inter could not free up the money needed to finalize their move for Dybala, allowing league rivals Roma to swoop in and get a deal over the line.

Inter are understood to have attempted to terminate the contract of 33-year-old Alexis Sanchez, who is among Serie A’s top earners but has managed just 20 goals in 108 games for the Nerazzurri, only for the former Manchester United and Arsenal forward to reject their proposal.

With Sanchez’s wages still on the books, Inter were forced to withdraw from the race for Dybala’s services, and Jose Mourinho’s Roma wasted little time in forcing their way to the front of the queue.
Rivals Napoli were also keen but it is Roma who will sign the Argentina international.

Dybala’s preference was always to remain in Serie A and he had no real interest in a move to England, meaning prospective suitors like Manchester United quickly removed his name from their list of possible targets this summer.

By joining Roma, Dybala will have the chance to hit a century of goals in the Italian league. He currently sits on 98 from his 271 appearances from across his time with Palermo and Juventus.