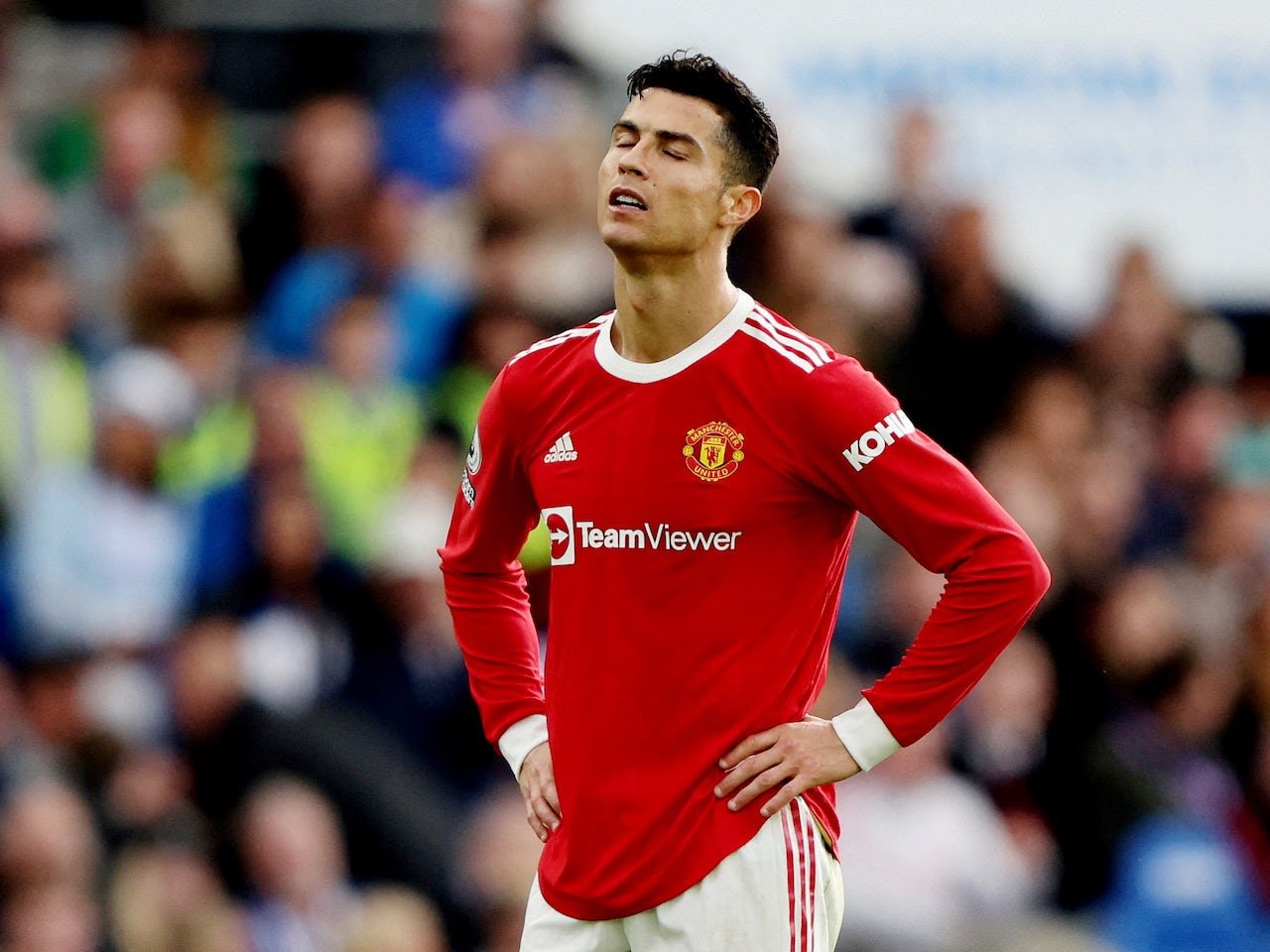 Since the end of last season, Cristiano Ronaldo‘s name has been on everyone’s lips. Manchester United finished sixth in the Premier League, 13 points off the Champions League places.

After the Red Devils’ absence from the next Champions League was made mathematically certain, the rumors about the Portuguese striker’s departure from the club have been on the rise, even though he still has a year left on his contract.

Cristiano Ronaldo re-joined United last summer from Juventus after an inconsistent season for the Italian side. Ronaldo had hoped to find a competitive team in Manchester that could add to his legacy, but that has not been the case.

Defensive Fragility to blame for the downturn

The defensive fragility of United under both Ole Gunnar Solskjaer and Ralf Rangnick ensured that United failed to win a single trophy last season.

Their Champions League campaign fell apart against Atletico Madrid in the first knockout round, whilst the FA Cup and Carabao Cup brought their respective misery.

All of this occurred despite the striker’s numbers being rather impressive as the veteran netted 24 goals in 37 games in all competitions.

As MARCA previously reported, Cristiano Ronaldo would not have been very happy with the idea of participating in the Europa League, so his agent, Jorge Mendes, has spent much of the summer looking for a place for him in a squad with a chance of glory in the top continental competition.

Chelsea and Bayern Munich were considered for him, but they ended up discarding the option of signing him, whilst Sporting CP and Atletico Madrid are other teams with whom he has been linked.

However, Los Colchoneros are not interested in looking into such a deal as MARCA reported. Furthermore, Real Madrid does not want to bring their former icon back to the Spanish capital either.

Cristiano didn’t go on tour with the United

The rumors about his dissatisfaction with United reached their peak when, at the start of the pre-season training camp, the Portuguese was absent due to “family problems” and had the club’s permission to stay in his homeland.

The club announced that Ronaldo would not be on the Asian tour and his new coach, Erik ten Hag, has twice told press conferences that he does not know when the Portuguese striker will join team training. 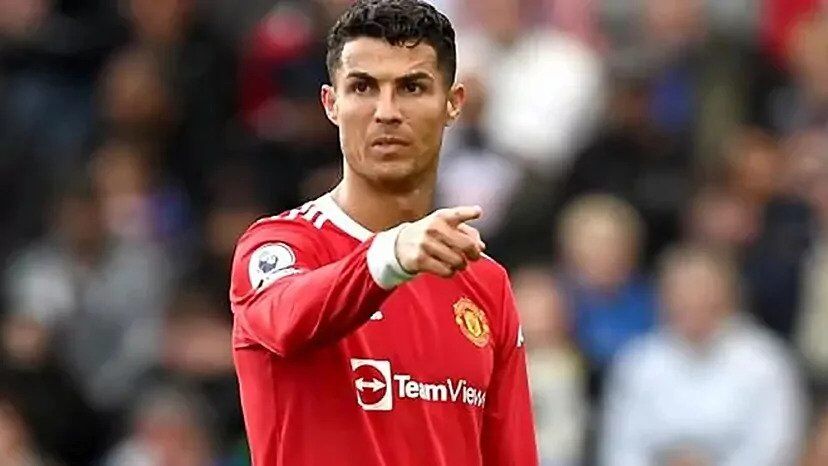 Cristiano Ronaldo has not joined united in pre-season; Photo/MARCA

However, the Dutch coach has said several times that he is counting on him and that the player is not for sale.

“The situation is the same as last week. Maybe worried is not the right word. I focus on the players who are there, who are doing very well, and who are in good shape. And I will focus on that. “I cannot wait for [Cristiano] to come in and then we will integrate him,” Ten Hag added.

With a month and several days to go until the market closes in Europe’s top leagues, no one is sure where the Portuguese star will be playing next season and that should worry United.