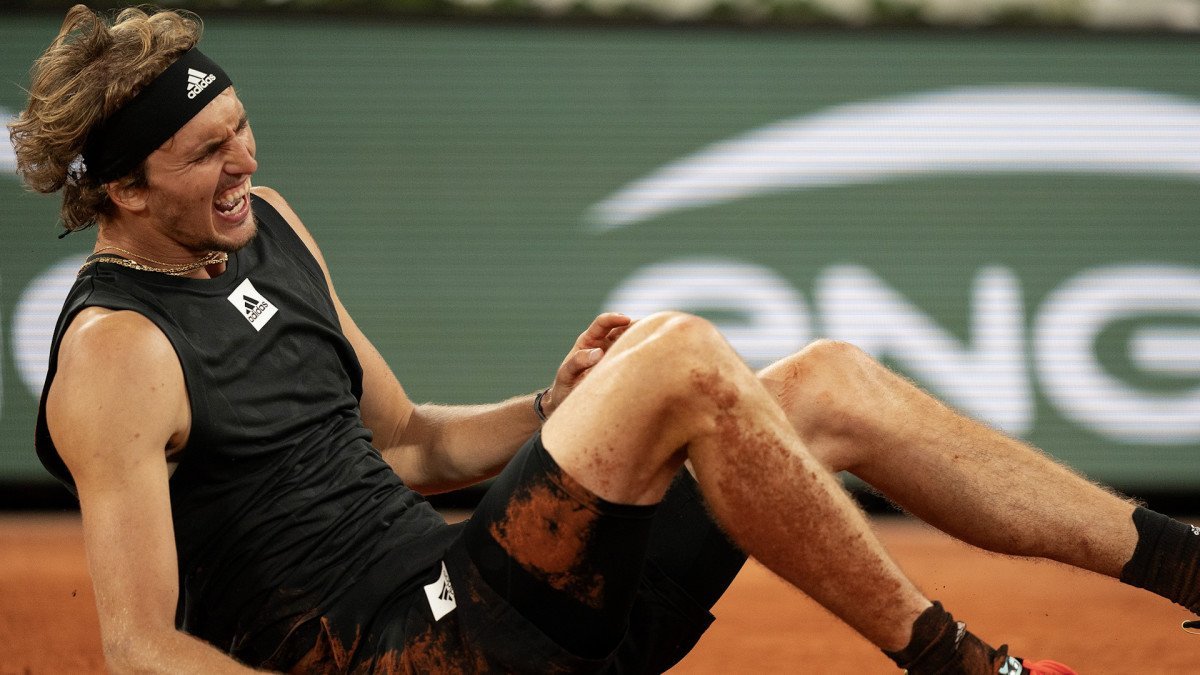 In June, the 25-year-old tennis star picked a torn ligament injury at the Roland Garros semi-finals against Rafael Nadal. The German gave everything he had but slipped and tore the ligament in his right ankle, causing him to slump to the ground in agony.

Nadal won the match but also walked out of the tournament, citing exhaustion leaving the Spanish to reign supreme. Zverev initially left the court in a wheelchair but returned on crutches to announce that he was withdrawing from the contest.

After further examination, it was determined that he tore several ligaments, thereby prompting surgery. There was speculation that Zverev could make his comeback before the US Open, but he admits that he remains unsure of his comeback. 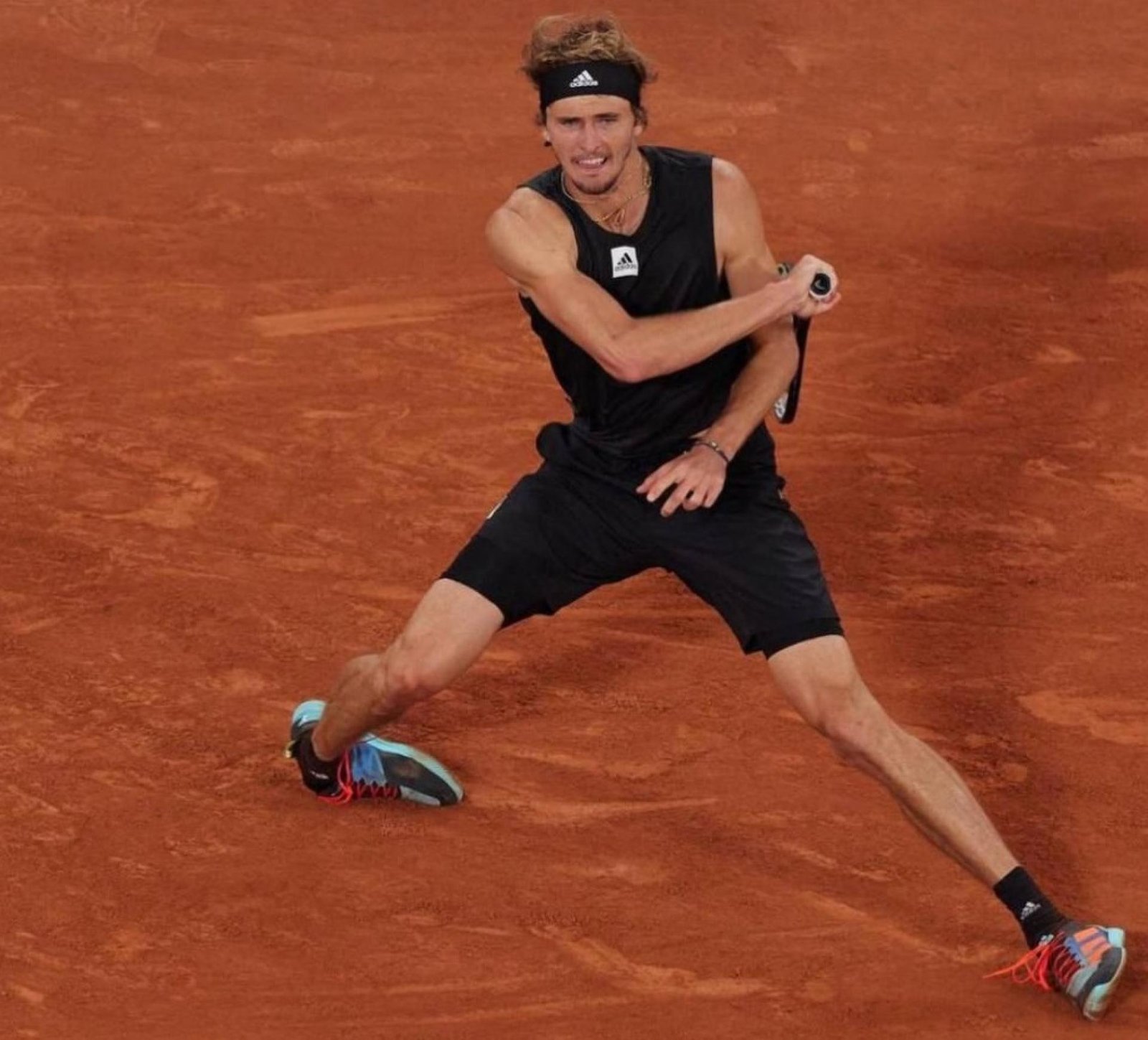 He told Eurosport in an interview that he now feels better. Every day, he makes significant headway and can’t wait to start on the next set of challenges. He says this will put him much closer to getting back on the tennis court.

“An exact date for a comeback hasn’t been set yet, but I’m working every day to make sure it happens as soon as possible,” he said.

Zverev has provided his followers with numerous updates regarding his recovery process on social media. He shared with them a week ago that he is now walking without the use of crutches.

But what, precisely, is involved in the process of getting someone back on their feet? He remarked that the days were exceptionally extended. He gets up early and works all the way through the evening. He is putting in a lot of work at the gym in readiness for his comeback. He has a new training regimen in place to boost his fitness.

“The foot is treated, mobility is worked out, strength and stability are rebuilt. In some cases, normal walking and running are re-learned. I do sprint exercises in the water, training sessions on the treadmill and bicycle,” he explained.

Even if he has high aspirations of getting back into the game as soon as possible, Zverev is aware that straining his body beyond its limits will result in long-term injury. 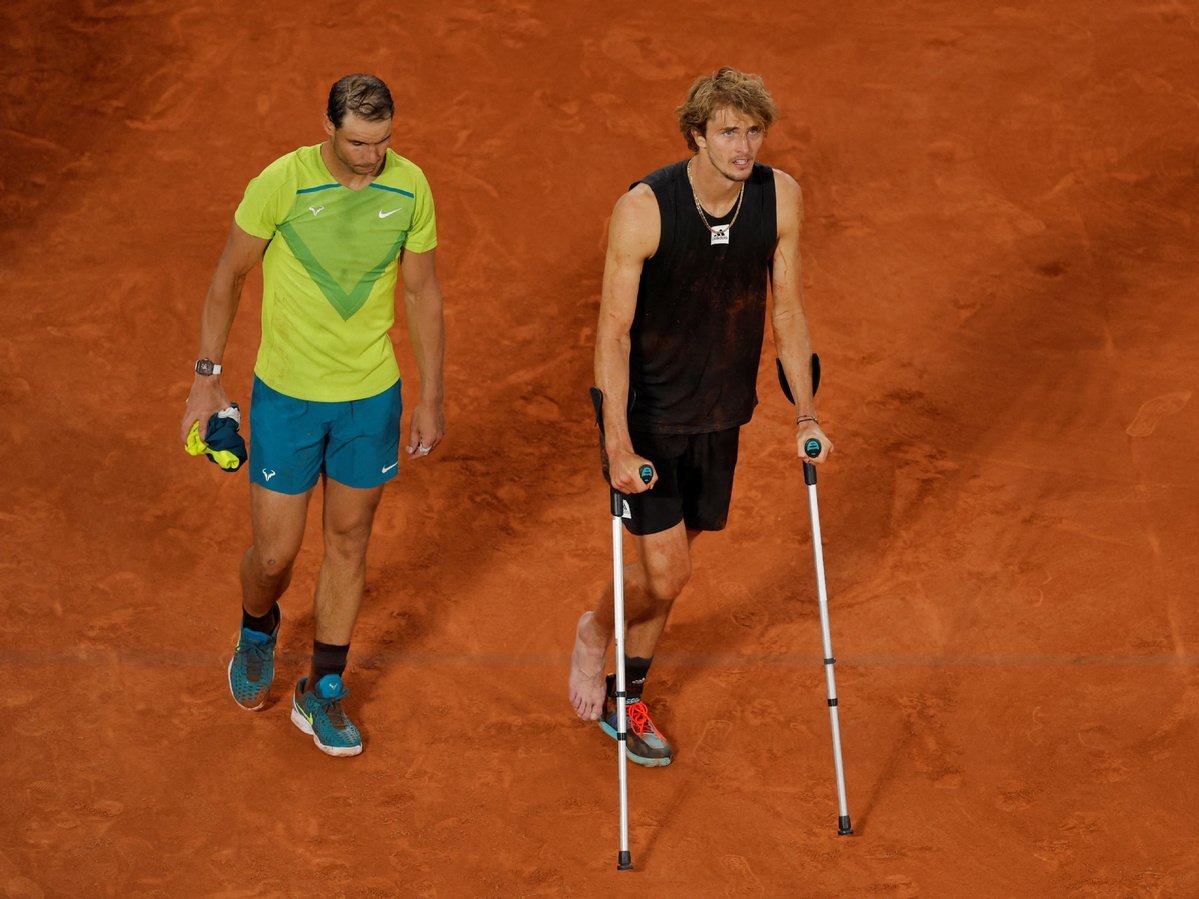 Even in your day-to-day existence, he adds, one is always exposed to dangers, and there are always risks involved in professional sports. However, they put in a lot of effort intending to prevent any difficulties from occurring during workouts together with his staff.

He understands that while exercise is paramount in his healing process, he shouldn’t push himself too much.

The world No.2 pays close attention to his body in order to determine where he is at in relation to his fitness levels. He also knows the boundaries he has reached and what he can do.

But he’s used to pushing himself to new limits daily, be it in practice or during actual games. However, going beyond that limit at this might be unproductive in the healing process.