Why do footballers wear bras? 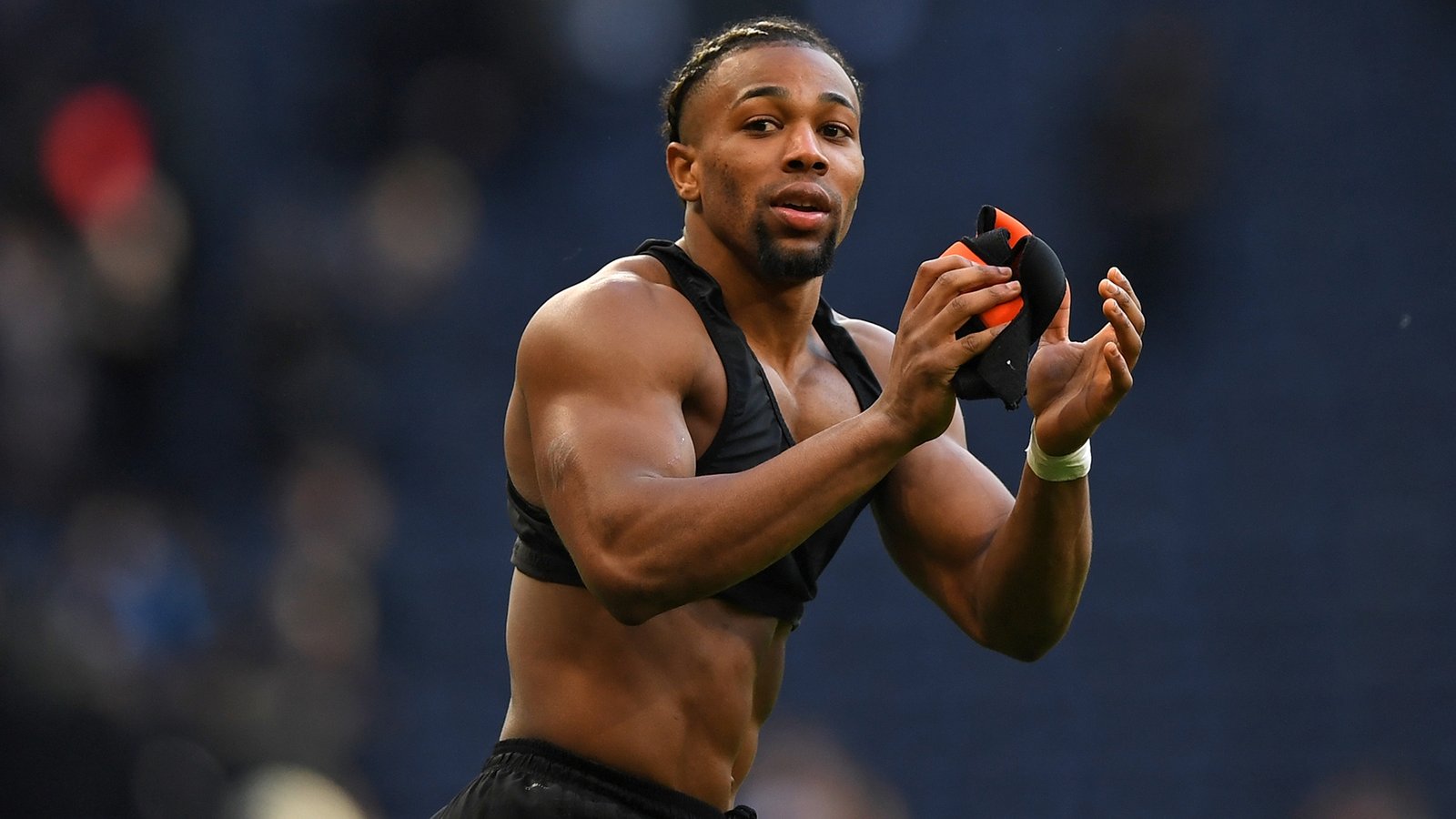 In women’s football, wearing a sports bra is commonplace. However, as time passes, more male footballers are actually wearing the sporting gear themselves.

Perhaps the image of soccer stars like Zlatan Ibrahimovic wearing a male sports bra while changing shirts full time is what brought you here.

There has recently been a growth in male footballers wearing what appear to be sports bras. While this would seem to be a sports bra, it is not. What kind of sports bra clothing do football players wear?

To understand what function it serves, Sportsleo is here to explain why they do so.

What Does The GPS Device Do Inside Of The Sports Bra? 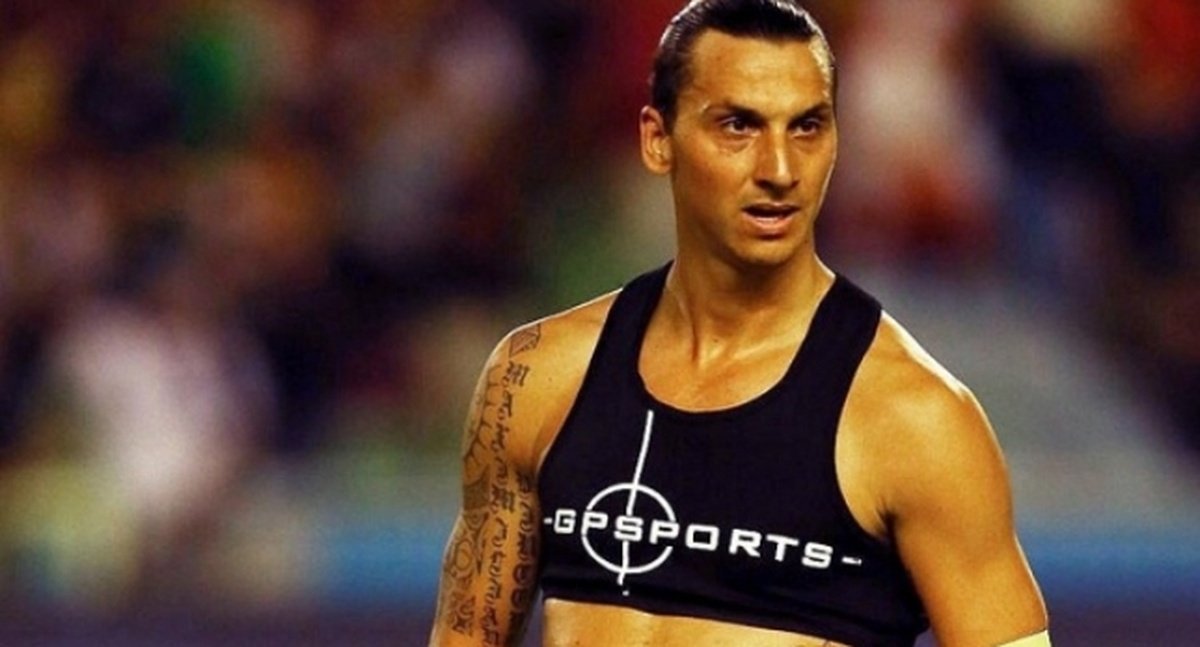 The sports bra or vest football players wear is equipped with a GPS tracking device.

The product provides the data required to track an athlete’s performance to the trainer or team’s data scientists.

All data points are collected quickly, allowing for analysis of heart rate, explosion rate, and how much energy is expended with each movement.

This is significant because if a manager needs a player to move at a specific rate, they can be confident that they are expending more energy than necessary.

If the footballer only needs to run one mile during their workout, this vest will track the distance and the amount of energy expended on the field.

A consistent element that trainers and physical therapists look for is dealing with lower body energy, exhaustion, and maximum output.

Athletes frequently want to return to the field as soon as possible during rehabilitation.

They are willing to go to any length to return to the area.

When Antonio Brown was seriously hurt during training camp, for example, we saw that he was only meant to work 75 per cent of the time on HBO’s Hard Knocks.

Players with a strong motor who don’t know how to slow down will always exert maximum effort.

When recovering from an injury, it’s critical to keep the explosion to a minimum so that the wound, ligament, or bone can heal. 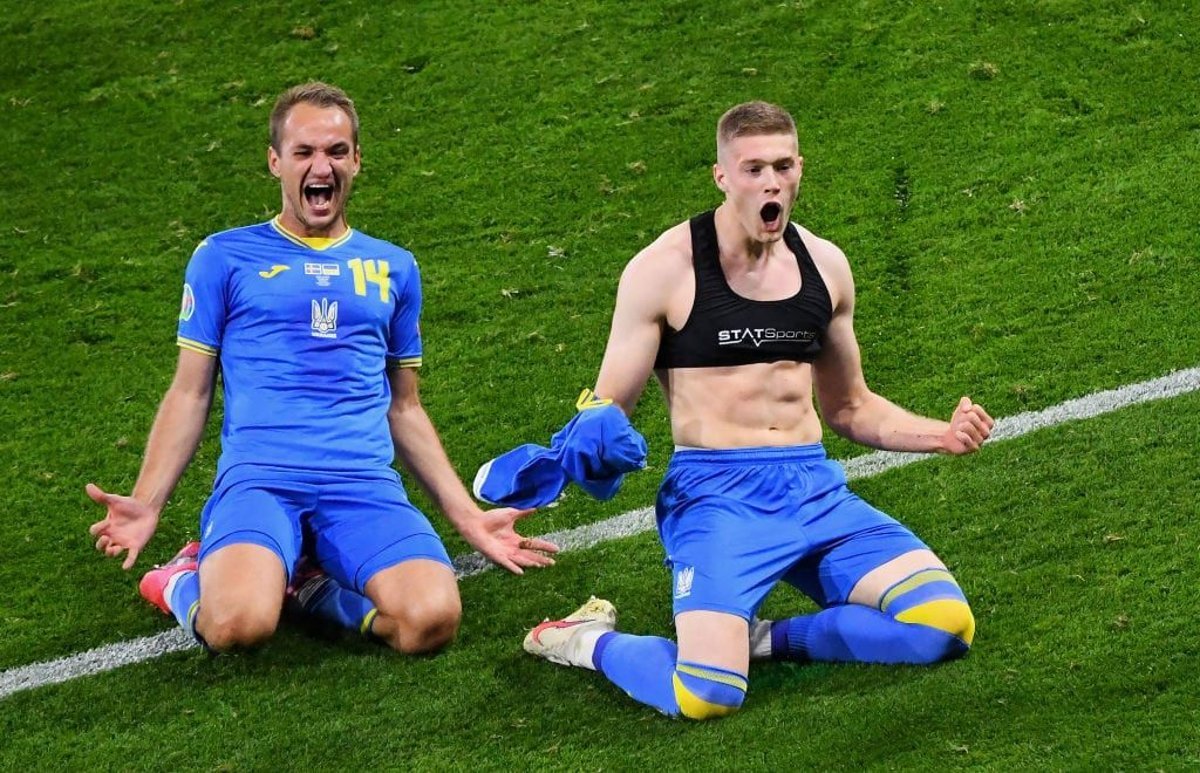 As previously stated, superstar athletes can turn on a dime, explode from their position on the matter, and perform multiple actions in a split second.

It is critical to be able to capture data points at every movement.

These data points are not only active during a match; they are also producing 10 data points per second.

That is, you can track every single step and exploding movement an athlete makes during a game.

It allows players and coaches to monitor players’ performance and well-being more closely during games and training sessions.

The GPS data can assist managers in making critical decisions such as selecting the best squad and monitoring players’ fitness levels to reduce the risk of injury.

Leading sports researchers and coaches can use the data to create customised training programmes for individual players.

Coaches and trainers can also use a heat map to see where an injury happened on the field or where a player is likely less explosive as the game progresses.

All of these data points can be used to improve a player’s performance.

Since 2010, most English Premier League clubs have used the devices – Wolves and Leeds were among the first, followed by powerhouses Liverpool and Man United.

The devices have also been adopted by the national teams of England, Brazil and Ukraine, resulting in many fans noticing the vests throughout Euro 2020.

What is FIFA+? The free football streaming service launched by FIFA
Best Mobile Football Games in 2022