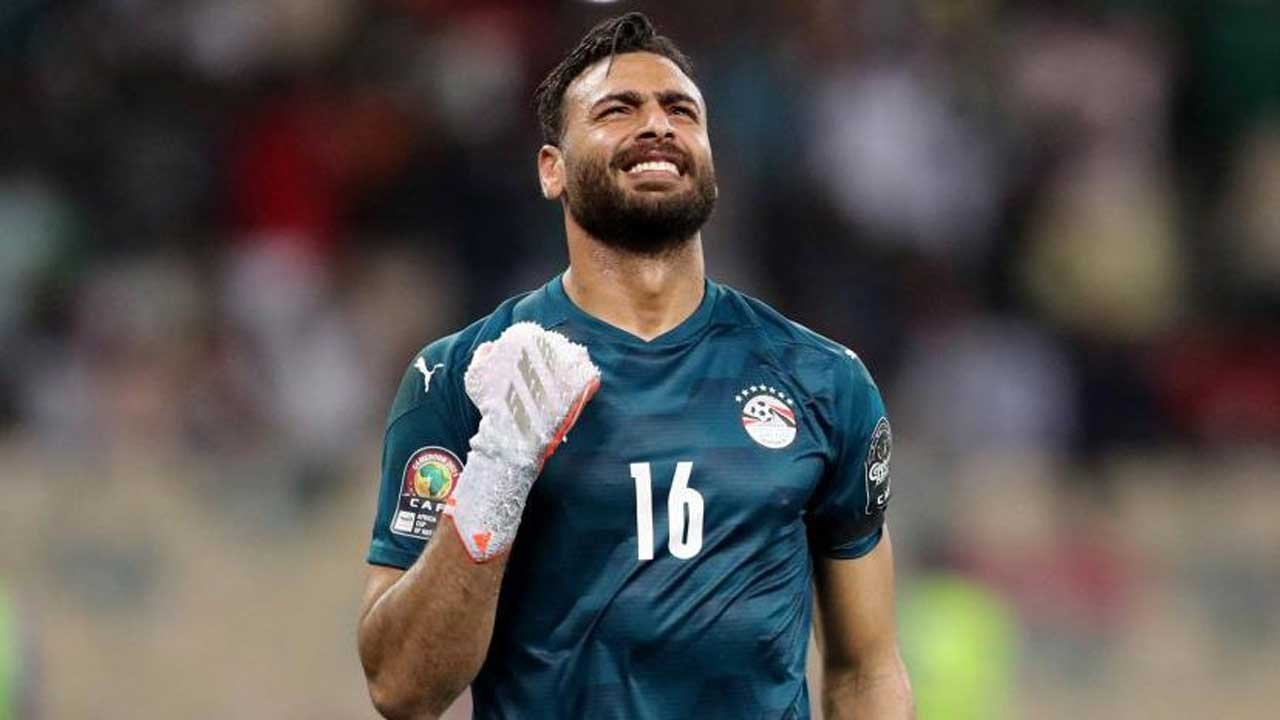 Egyptian footballer Gabaski is a profound athlete in Egypt’s football world. He takes care of his team, Zamalek as a goalkeeper and the country’s national too.

Gabaski made his debut with the Egyptian national football team in 2011, playing in an away match against Sierra Leone in the qualification for the 2012 Africa Cup of Nations.

But, Egypt lost the match 2–1. After that, he didn’t play for Egypt again until 10 years later, on September 30, 2021. Egypt was playing a friendly match at home and won 2-0 against Liberia.

He was selected to be a part of Egypt’s team that was in the 2021 Africa Cup of Nations (AFCON) held in Cameroon. He saved two penalties, which allowed Egypt to advance to the championship round of the qualifiers. 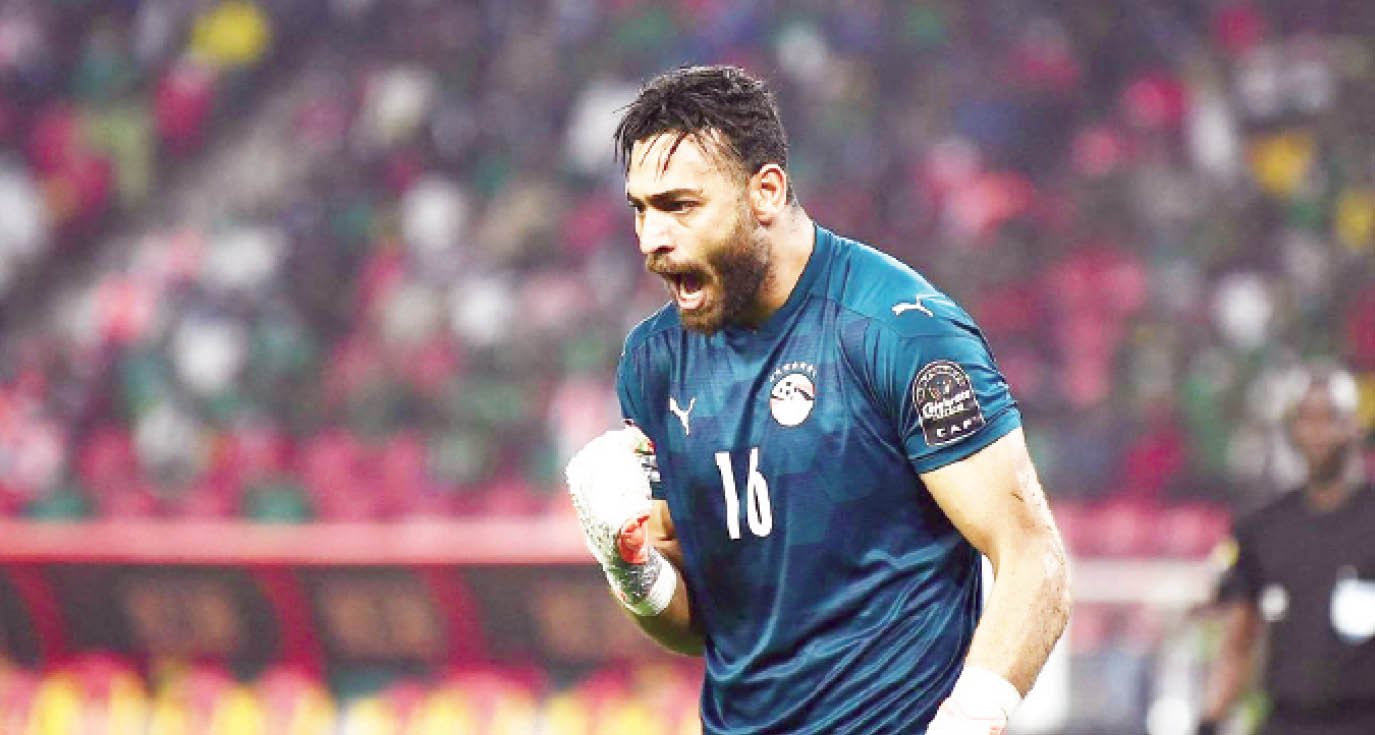 Following that, the celebrated Egyptian goalkeeper made it to the starting position in the final of the 2021 Africa Cup of Nations. He stopped a penalty kick from Sadio Mané and other remarkable saves, which allowed the game to remain tied at 0–0 after the conclusion of extra time.

After that, he stopped another penalty kick in the subsequent shootout, by Bouna Sarr. Although Egypt lost 4-2 to Senegal, he remained the man of the match.

WHY DO THEY CALL HIM GABASKI?

The 33-year-old Zamalek goalkeeper’s birth name is Mohamed Abou Gabal. About 12 years ago, everyone knew him Gabal. But it wasn’t 2010 after his debut with ENPPI that the name Gabaski came about.

While establishing himself as a capable shot-stopper, he bagged his first victory by winning the domestic cup tournament in his first season. When a transfer to Zamalek finally materialized in January 2014, he moved on without a second thought.

He was the man holding the fate of Egypt’s second-biggest football club. In regard to his nickname, contrary to what the general public believes, it is not from any eastern country.

In 2015, it was merely Jesualdo Ferreira’s imagination that led to its creation. The Portuguese coach of Zamalek at the time had difficulty pronouncing the name of his goalkeeper. So he christened him with this nickname which came as a surprise. It became a household name even making way to his jersey.

Gabaski made his first appearance for Egypt on the international stage in 2011. However, he took a decade before earning his second cap.

In 2021 played for the national team in the AFCON qualifier and the tournament thereafter held in Cameroon in 2022. Carlos Queiroz picked him to be one of the four goalkeepers on the AFCON team.

Gabaski became a critical element in Egypt’s journey to the final thanks to a streak of excellent goalkeeping displays. The most intriguing part of his football career was during AFCON’s semi-final match against Senegal. He made several outstanding saves in the penalty shootout, which led to the Indomitable Lions’ defeat.

And in the championship game, Gabaski saved a penalty kick from Sadio Mane, leaving many to marvel how he pulled off such a remarkable feat.

Besides his stint with the national team, he has a bag of success to show as Zamalek’s goalkeeper.  These are his achievements. 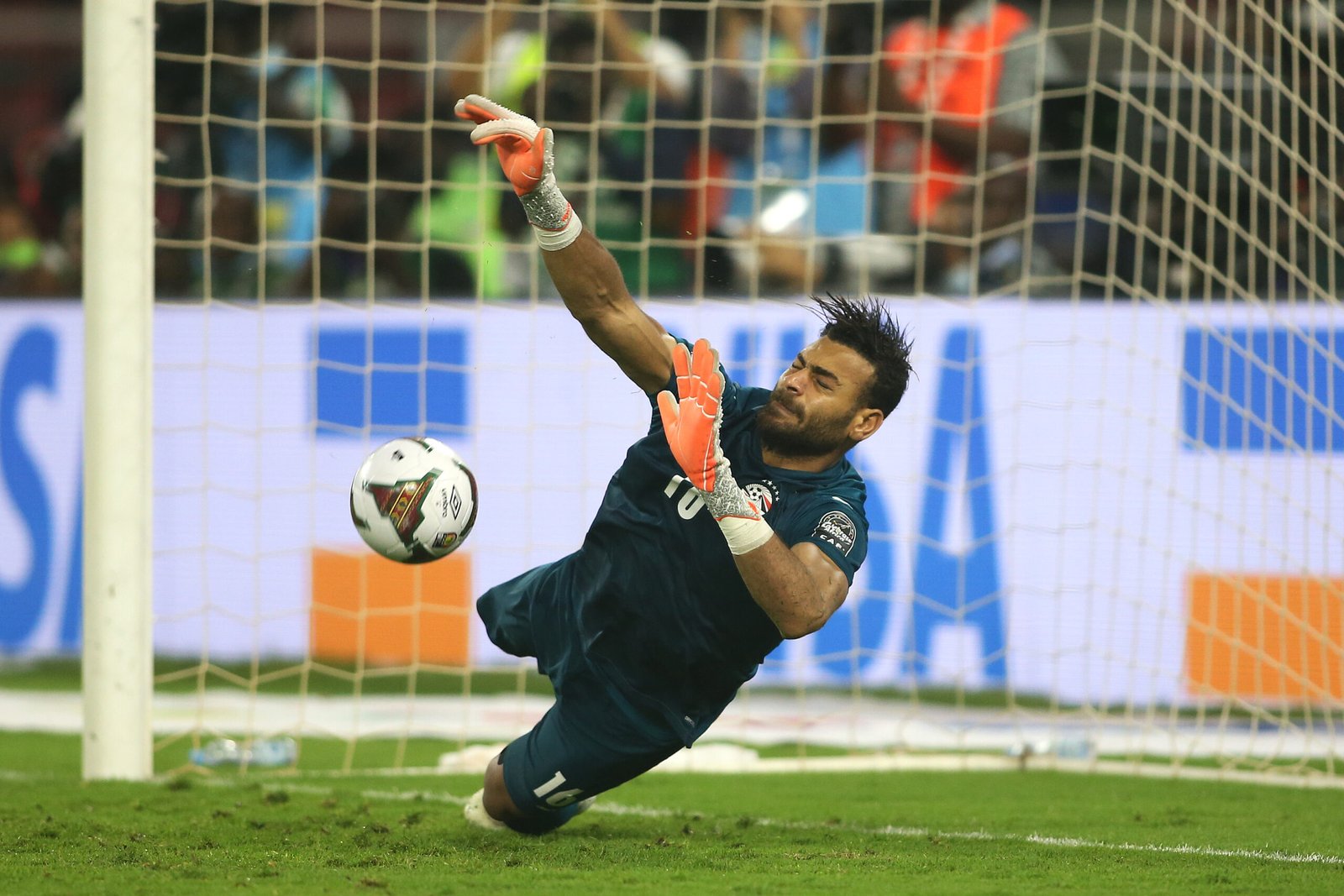 Gabaski’s earnings soared in 2020 and 2021. While there is no information on his salary, his net worth increased to $5 million dollars in this period.

As a celebrity footballer with over 25K Instagram followers, he makes good money from paid ads as well as other revenue sources.

HOW TALL IS GABASKI?