Top five most successful athletes of all time 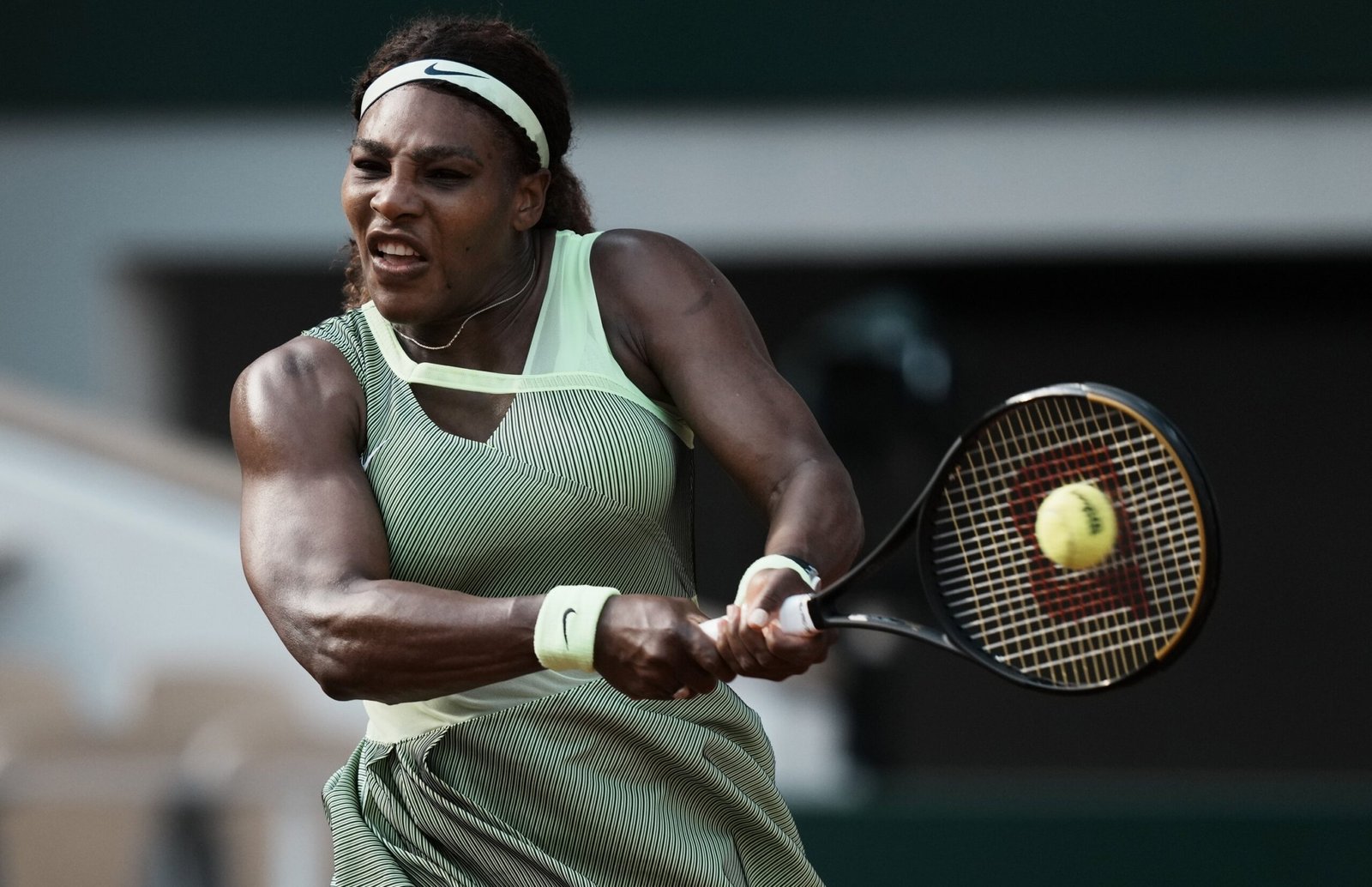 The world has so many athletes specializing in different sports. Each sport has that one athlete recognized by nearly everyone in the world.

Successful athletes influence their respective sports. They have won awards and also have more extraordinary achievements outside the sport.

This article will look at the top five most successful athletes of all time.

Tiger Woods is one of the greatest golf players the world has ever seen. The American star dominated golf for a long time. He is a true sporting icon who deserves to be on top of the list.

Woods started playing golf while he was still a young boy. He showed his amazing talent on the TV show Good Morning America. He participated in various golf tournaments while at the university, where he won several amateur U.S. golf titles.

Woods turned into a pro in 1996 when the world started to notice his talent. He won the US Masters at Augusta with a record score of 270 while he was just 21 years old. He is in the history books as the youngest person to ever win the prestigious award. Woods is the first African American in history to win the US Masters golf tournament.

He continued with his impressive performance in 1997 as he won several tournaments, including four U.S. PGA titles. Woods got the attention of the world as the best golf player in the world.

However, Woods’ life has had several downs which have affected his talent. He has had family issues which made him quit golf at some point. He fully returned to golf in 2019, where he won his fifth Masters title. Woods was awarded the Presidential Medal of Freedom by Donald Trump, who was the president of the United States. 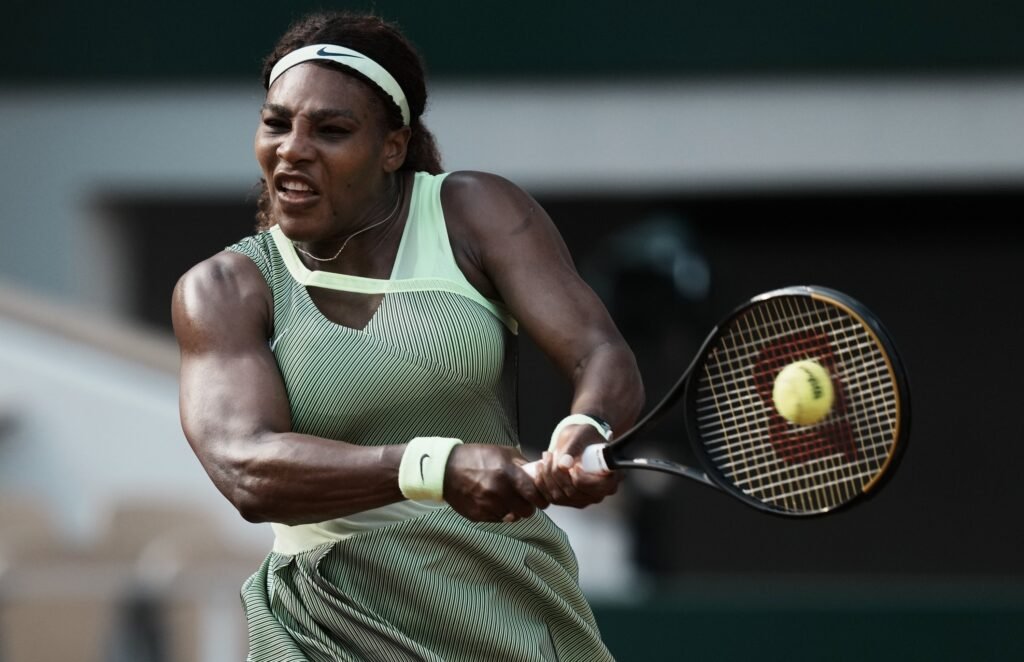 Serena Williams is one of the most famous athletes in the world. She is second on the list of greatest athletes of all time due to her unmatched ability as a tennis player.

The American star is undoubtedly the greatest female athlete of all time. Serena Williams is known for her champion attitude and competitive nature on the court.

She first got the attention of the world in 1999 when she won her first title. She went ahead and completed the grand slam in 2003.

Serena Williams was, however, forced to stay away from tennis due to injury. She returned in 2008 and reclaimed her position as the world’s number one the following year. She has dominated women’s tennis since then.

Williams has been very vocal off-court campaigning for women to have equal rights as men in society.

She is the only female athlete to appear on the Forbes list of highest-paid athletes in the world. She has endorsement deals with big companies such as Nike and Pepsi.

Michael Jordan is one of the greatest athletes of all time. The American impressed many basketball fans during his career days in the NBA. Jordan started getting attention from basketball fans when he won the College Player of the Year award as a sophomore in college.

He quickly became a star in the NBA as he won numerous individual awards as well as trophies with Chicago Bulls. He played baseball for a short time and then returned to basketball, where he is a legend.

Lionel Messi is one of the greatest football players the world has ever seen. The Paris Saint Germain star has won seven Ballon D’or awards in his career.

He is one of the most decorated football players in history. He won so many trophies with FC Barcelona during his time with the Spanish giants.

Messi is a footballing giant who many football fans think has been blessed by God. The Argentine could dribble several players on the pitch as he moved with high speed. He will go down in history as one of the best players to grace a football pitch. 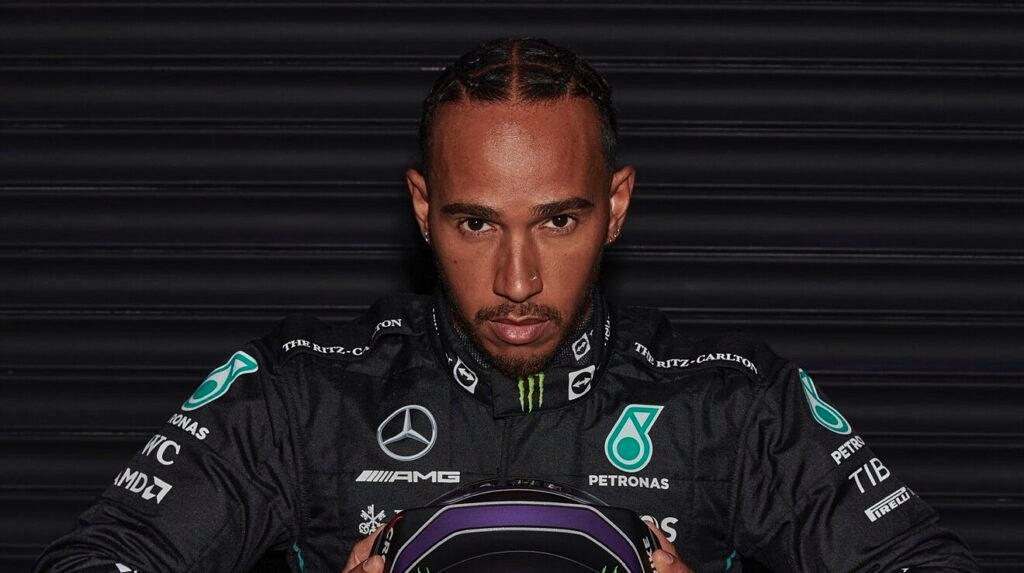 Lewis Hamilton is one of the greatest athletes in the world. F1 is a hard sport to break into because it does not rely on skill. Money plays a big part in the sport.

Many thought that Michael Schumacher was the best in F1 sport and nobody would ever reach his level. However, Lewis Hamilton has proved to everyone that he is the real star. He has taken the sport to a new level with his achievements.

Lewis has broken many F1 records and set new ones. He looks set to break the record for most F1 World Championships with Mercedes.