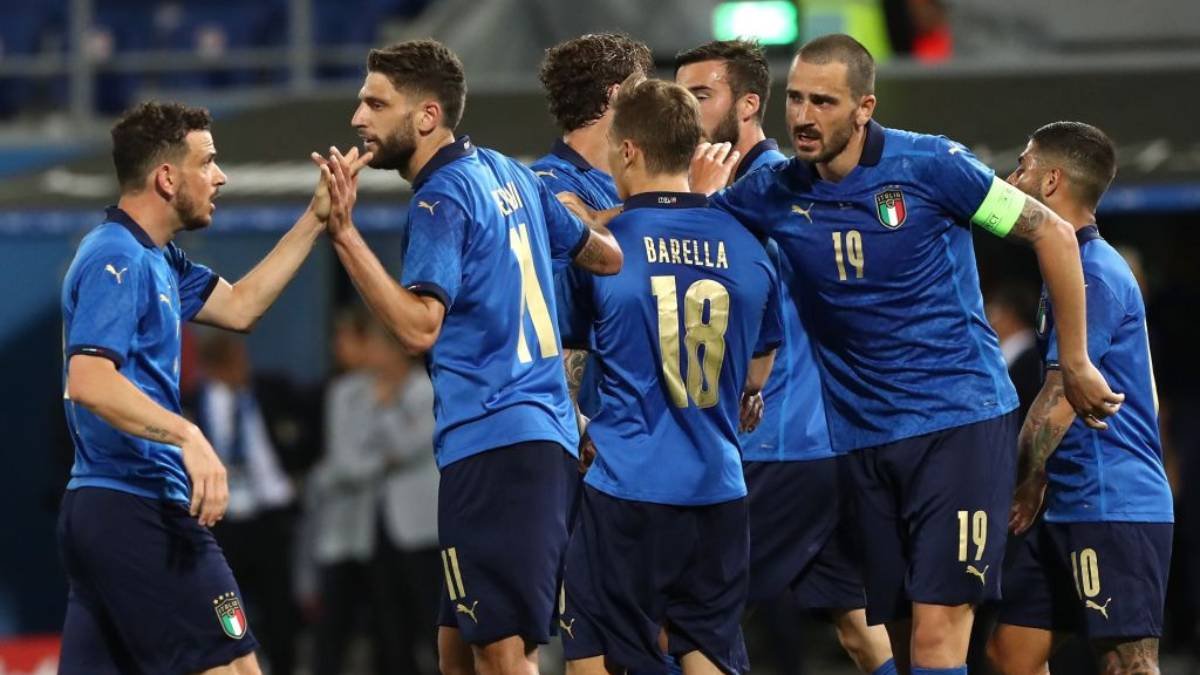 The FIFA World Cup in 2022 is getting closer by the day. It is by far the most highly regarded football tournament. Every country wishes to compete in and win the World Cup. 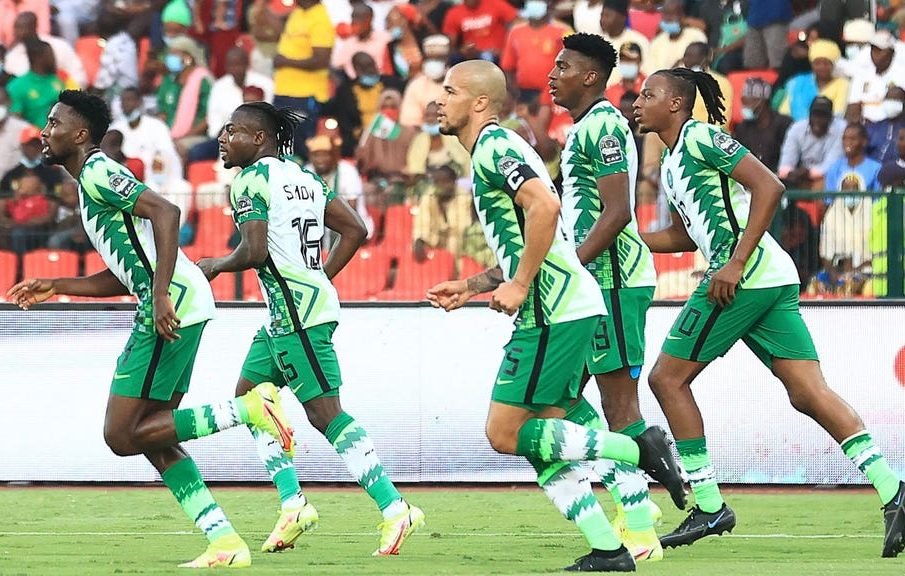 It is the highest honour a footballer can bestow on their country. However, some major footballing countries will not participate in the upcoming tournament due to ineligibility.

The main tournament has only 32 slots, and the World Cup Qualifiers are extremely difficult. A blunder here or there causes a team to miss out on the prestigious tournament.

A few renowned countries will not compete in Qatar’s 2022 FIFA World Cup; instead, they will be watching the tournament from home.

These major countries have the most significant players who will not participate in 2022. Upon this note, here are the top five countries that will miss out on the 2022 FIFA World Cup in Qatar come November

Nigeria is one of the greatest teams in the African Football Confederation. The African country will not compete in the FIFA World Cup in 2022 after failing to qualify for the main draw since 2006.

The Super Eagles, as they are commonly known, faced Ghana in a two-legged playoff to assure qualification to the main draw. The first leg ended in a 0-0 tie, and the second ended 1-1, sending Ghana through on away goals.

Nigeria is ranked 30th in FIFA rankings and Africa’s third-highest country. Some absentees from the World Cup in Qatar include Victor Osimhen, Kelechi Iheanacho and Ademola Lookman, 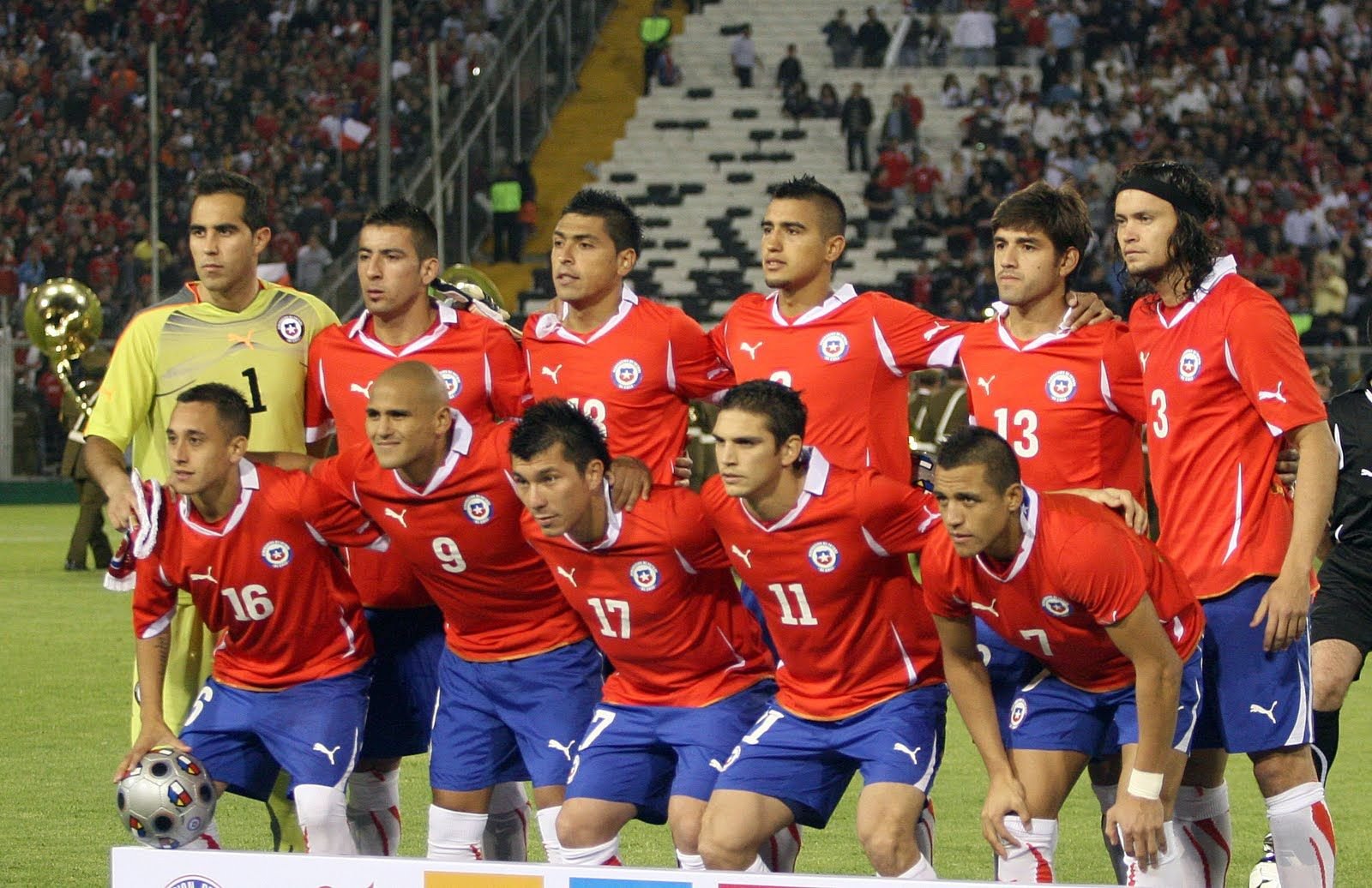 Chile is one of the major nations tha failed to qualify for the World Cup. Photo: MARCA

Chile is one of the significant omissions from the upcoming FIFA World Cup in 2022. This is the second time the country has missed catching the aeroplane to the World Cup.

Their qualifying campaign was a huge letdown. The 2016 Copa America champions finished five points outside the top five in qualifying after winning only five of their 18 matches.

In the end, Chile finished seventh, failing to qualify for the FIFA World Cup in Qatar. Alexis Sanchez, Ben Brereton and Alex Vidal are among the notable absentees from the squad.

Colombia is the second notable South American country that has failed to qualify. The team also finished outside the five qualification spots in the CONMEBOL qualifiers’ final table.

With only one point distancing them and Peru for the final qualification spot, the 2001 Copa America champions were close and far.

Colombia is ranked 17th in the FIFA world men’s rankings and fourth in South America. They reached the quarter-finals in 2014 and the last 16 in 2018 but will not compete in 2022.

Players like Luis Diaz, Juan Cuadrado and James Rodriguez will be standouts from the country’s World Cup squad. Sweden is one of the significant European nations that will not compete in the World Cup later this year. The team advanced to the playoffs after coming second in their qualifying group.

They defeated the Czech Republic in the penultimate match but lost the decisive game 2-0 to Poland, resulting in their failure to qualify for the 2022 FIFA World Cup.

The Swedish national team is ranked 19th in the world and is the second-highest-ranked team in Europe that did not qualify.

Some of the prominent stars from the country who will not compete in the World Cup include Victor Lindelof, Dejan Kulusevski. and Emil Forsberg,

Italy is the greatest team that will not compete in the FIFA World Cup in 2022. For two consecutive times, the four-time and reigning European champions could not secure qualification.

The Italian team finished second in their qualifying group and made the playoffs.

Italy faced North Macedonia in the play-off semi-finals and, despite being big favourites, lost 1-0; congratulations to an injury-time goal by Aleksandar Trajkovski.

That was a massive blow to Italy’s hopes of qualifying for the World Cup after failing to do so in 2018. As a result, a potentially exciting play-off final match between Italy and Portugal will be cancelled.