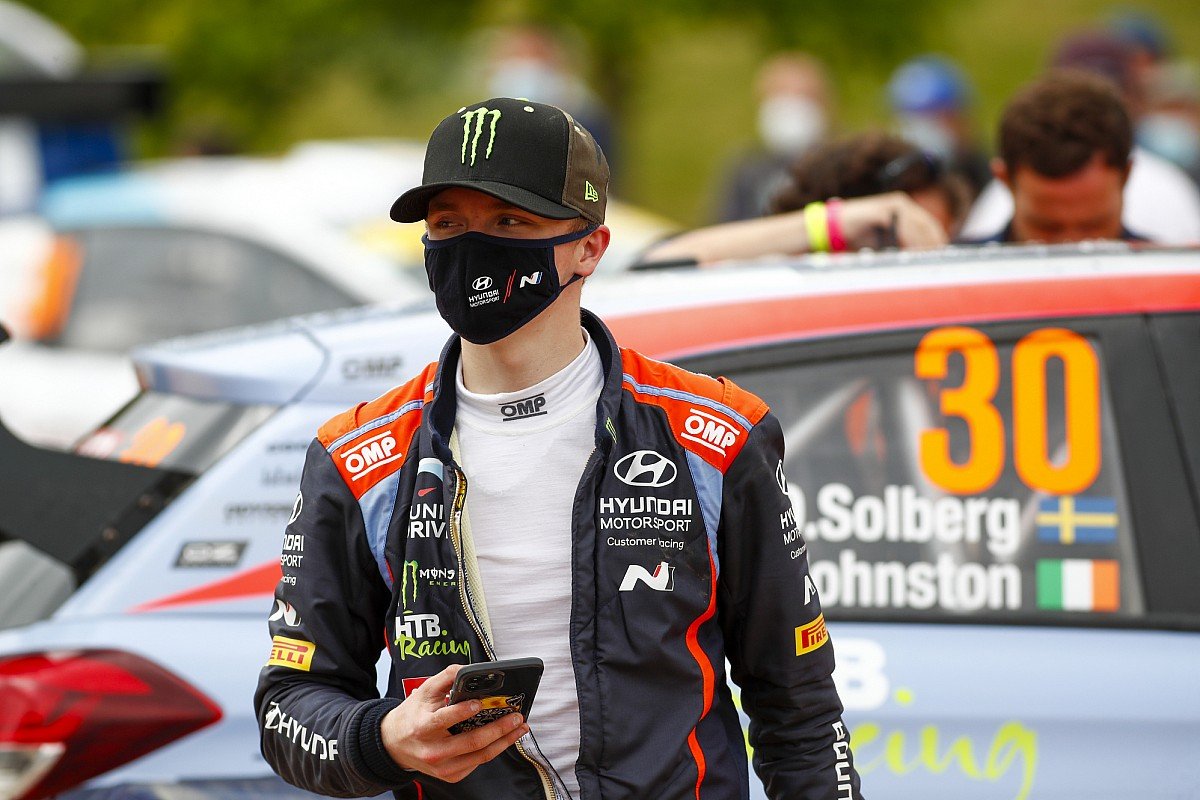 Hyundai Team Driver Oliver Solbergh is crossing his fingers he won’t have to retire early at the WRC Safari Rally this year after a chassis damage ended his 2-21 hopes after four stages.

The 20-year-old was making his World Rally Championship debut at the Safari but things didn’t end as he anticipated. But having gotten used to his car a Hyundai i20 Rally N, he is hopeful things will flow better at the rally this year.

“Last year the experience was great but we had our issues. This year the car looks stronger and hopefully I can give a strong performance. I expect a much rougher and tougher rally and I have lots of respect for the race. The target is to finish and if we do without problems that will be a good result for us,” Solberg said.

He says he has had more time with the car, having competed in three rallies with it this year and understands it better, though he admits they still have issues but not as much as last year.

He has travelled to Nairobi with his dad Petter, who is a rally legend, having competed four times during his hey days in the Safari Rally. The senior Solberg believes that his son will have a better campaign this year in Naivasha.

“Last year was a terrible rally for him because he came in with no testing and had never tried the car before. It was a little bit too much rush but this year he will have a great rally. He just needs to maintain his lines, enjoy the rally and not look too much into the results until the end,” the senior Solberg stated. 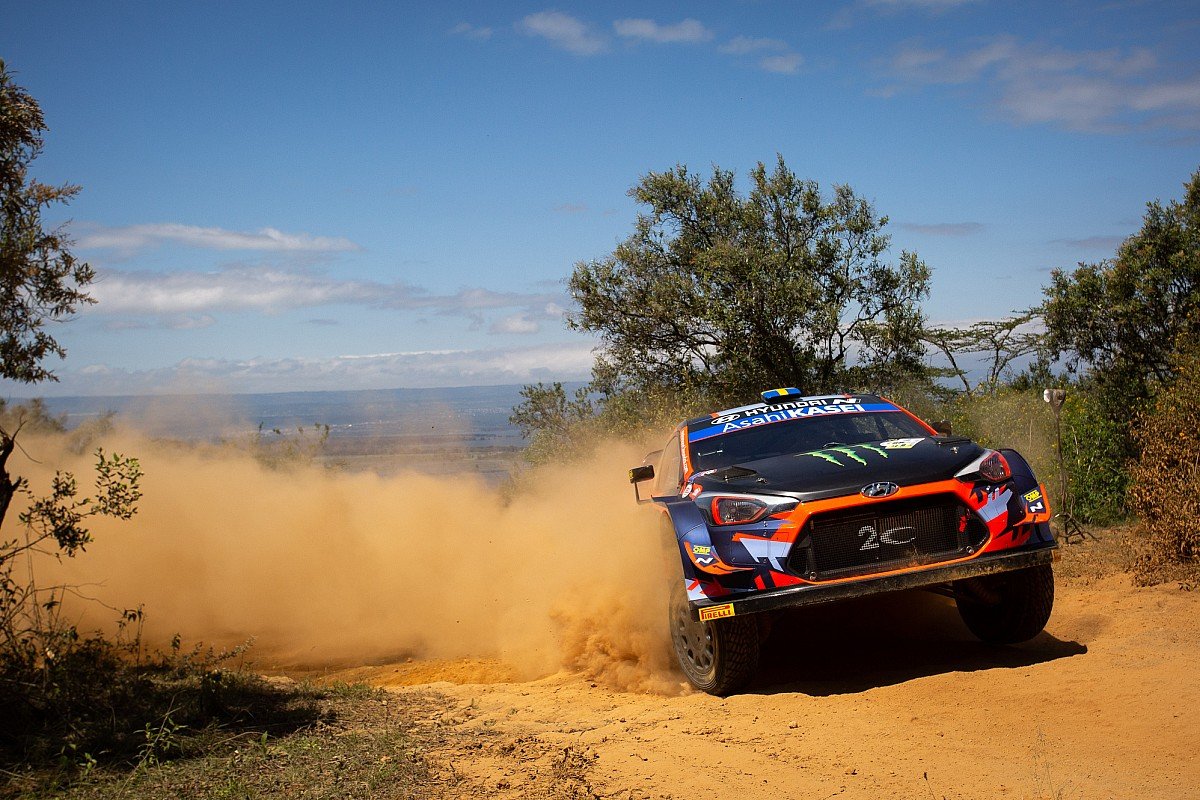 The Swedish driver was one of the first ones to arrive in Nairobi over the weekend and after a meet and greet with sponsors Hyundai headed for recce in Naivasha, where he got to understand the route as well as get his pace notes on point ahead of Thursday’s flag off.

The Rally will be flagged off by President Uhuru Kenyatta on Thursday at KICC before drivers head to the Kasarani Stadium for a Super Special Stage.

Action moves to Naivasha on Friday where competition begins proper for three days.

Thierry Neuville and Ott Tanak are the other international drivers on the Hyundai i20 team while local driver Piero Canobio will drive the R5 for the RC2 Category. 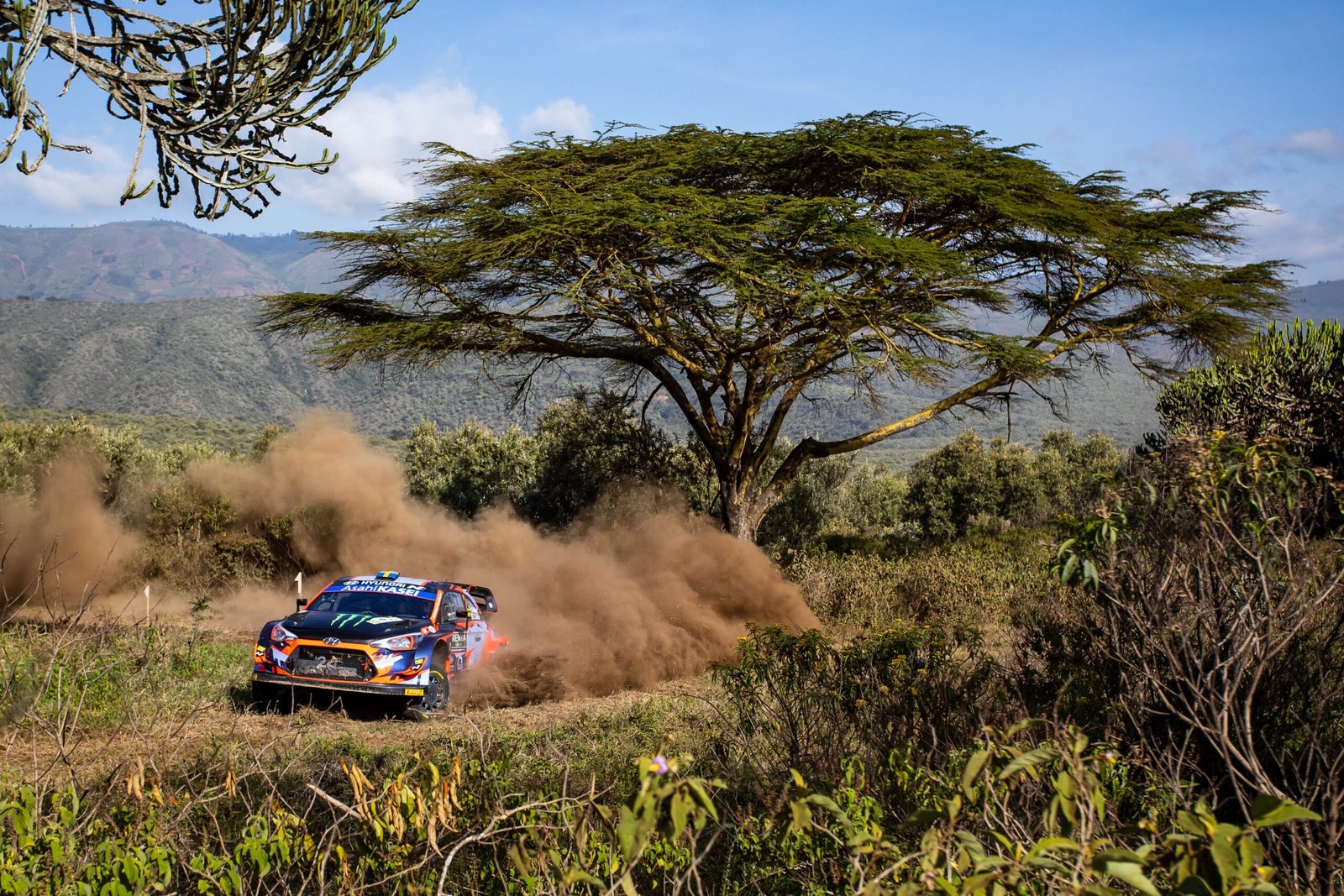 But the Toyota boss noted that all four of the team’s lineup “can count on the experience they gained last year and have some idea of what to expect.”

“It was exciting to have the Safari Rally back on the calendar last year and even though the rally is very different to before, the spirit of the event is the same: it’s more about endurance than outright speed,” Latvala said.

The Toyota Gazoo Racing World Rally Team heads to the Kenyan round with the goal of defending its crown on the iconic African terrain.

Sebastian Ogier will be making Kenya his third WRC appearance of the 2022 season as the team targets a 10th victory on the event for the Japanese marque.

The team’s first priority is to return to the podium after a challenging previous round in Sardinia, although Kalle Rovanperä still left the Italian island having increased his drivers’ championship lead to 55 points.

Both Rovanperä and Elfyn Evans will be motivated for the trip to Kenya after experiencing its pitfalls on their debuts there last year.

Takamoto Katsuta, on the other hand, travels back to the scene of his maiden podium finish (after finishing second to Ogier one year ago) as he looks to continue his 2022 scoring streak for TGR WRT Next Generation.

Having previously featured incredibly long stages on roads that were still open to the public, today’s Safari Rally runs to a format similar to other modern WRC rounds.

Still, the drivers and cars face incredibly demanding gravel roads with some very rough and rocky sections, while the weather has the potential to dramatically change the conditions in a very short space of time.