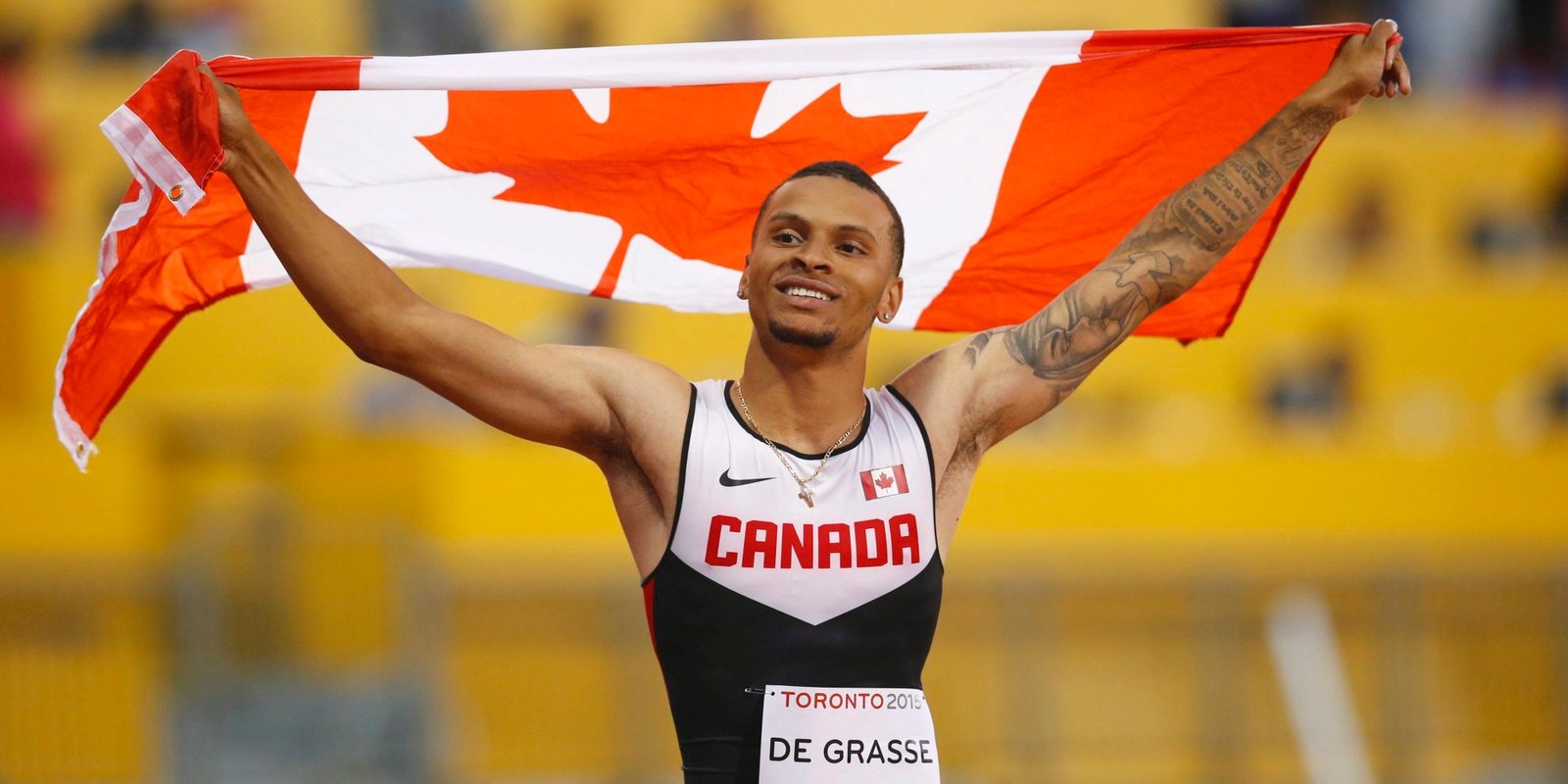 The Olympic 200 meters champion Andre De Grasse will be among Canada’s athletics team for the Birmingham 2022 Commonwealth Games that are set to be held from July 28th to August 8th, 2022. 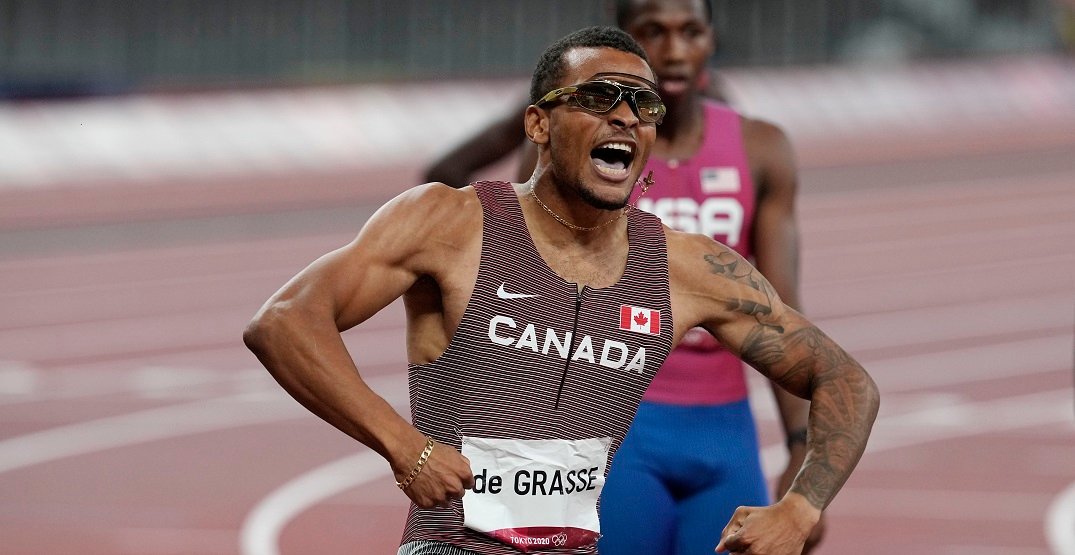 Grasse is among the 43 Canadian sportsmen squad that was named by the Athletics Canada and Commonwealth Sport Canada on Wednesday.

“Congratulations to the athletes named today to compete at the 2022 Commonwealth Games,” said Scott Stevenson, the executive director for Team Canada.

“Qualifying for these Games amongst the challenging field was a great accomplishment.

“With 13 medals won in athletics at the last Commonwealth Games, we know this talented group of athletes will contribute greatly to the Canadian results in athletics this summer.”

The 27-year-old Tokyo 2020 gold medalist is making his debut at the Commonwealth Games after he withdrew from Gold Coast 2018 due to a hamstring injury.

During the Tokyo Olympics, he also won the 100m bronze and 4x100m relay silver accumulating up to six Olympic medals in all, as well as four podia, and finishes at the World Championships.

However, he has withdrawn from this week’s Canadian Track and Field Championships in Langley after testing positive for COVID-19 a move that will see his preparations disrupted.

His entry into the squad is a lift for the Games organizers who are looking forward to attracting star names to Birmingham amid the close proximity of the World Athletics Championships, which means some athletes may opt not to attend.

Other athletes that were named in the Birmingham squad are Jerome Blake, Aaron Brown, and Brendon Rodney, who were part of the relay quartet which won silver in Tokyo with De Grasse.

Brown won silver in the 200m in Gold Coast.

Race walker Evan Dunfee has also been selected after winning bronze in the 50 kilometers at the Games in Japan, while Pierce LePage will look to upgrade his Gold Coast silver medal in the decathlon.

Olympic decathlon champion Damian Warner is another Langley withdrawal and has not been picked for Birmingham, so will not add to his Tokyo 2020 and Glasgow 2014 Commonwealth Games wins. 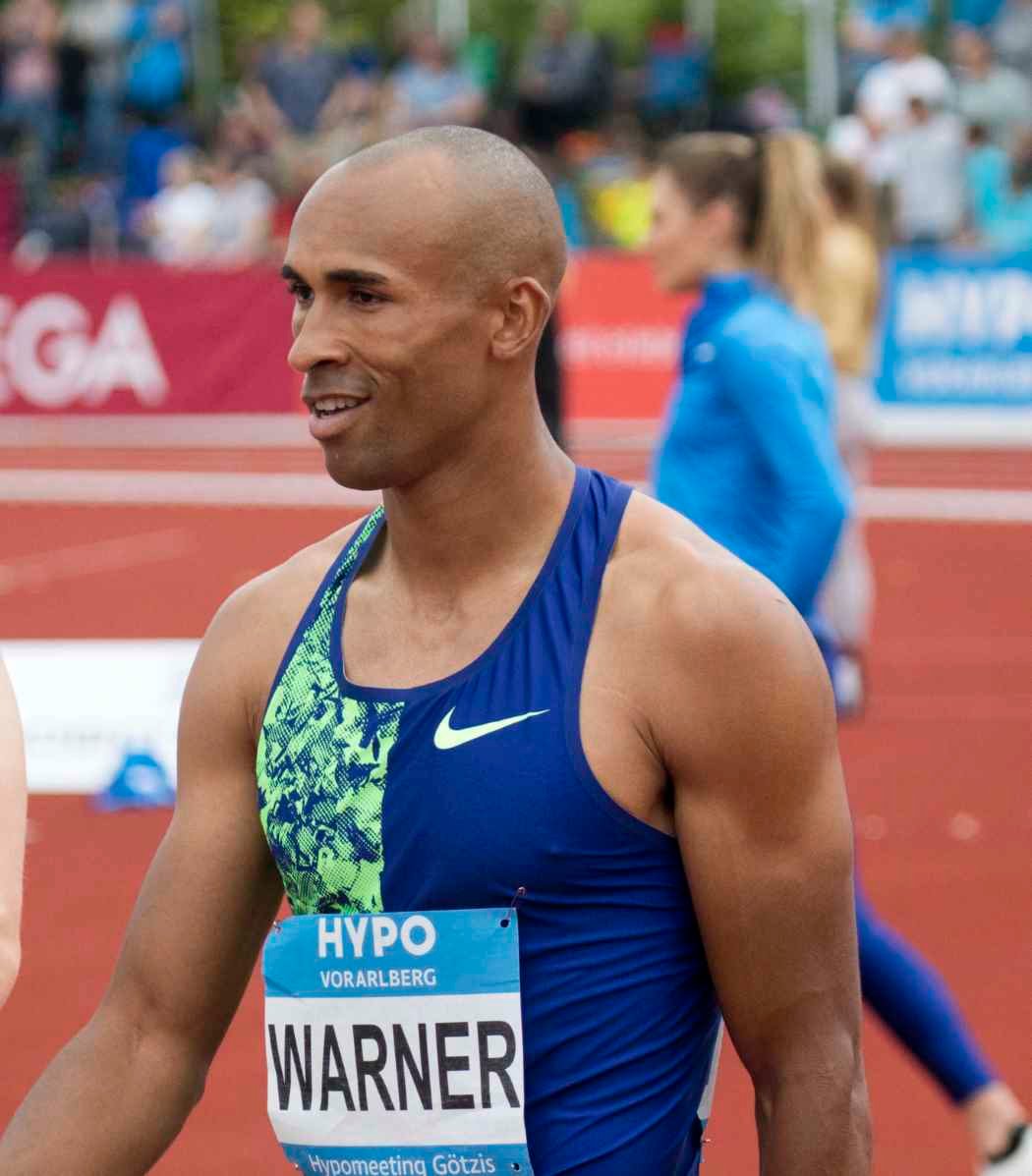 Damian Warner competes at the Hypo-Meeting in Götzis, Austria, on 25 May 2019. (courtesy Wikimedia Commons)

Mohammed Ahmed, an Olympic silver medalist in the 5,000m in Tokyo, has also not been named on the team but is expected to compete at the World Championships.

Ahmed also won silver in both the 5,000m and 10,000m in Gold Coast and has been battling back from a calf injury, and will also not race in Langley.

Other selections include Alysha Newman who will look to defend her Gold Coast title in the women’s pole vault.

Christabel Nettey will look to reclaim her long jump gold and Brittany Crew will aim for another medal after winning bronze last time in the shot put.

The World Championships in Oregon are set for between July 15 and 24.