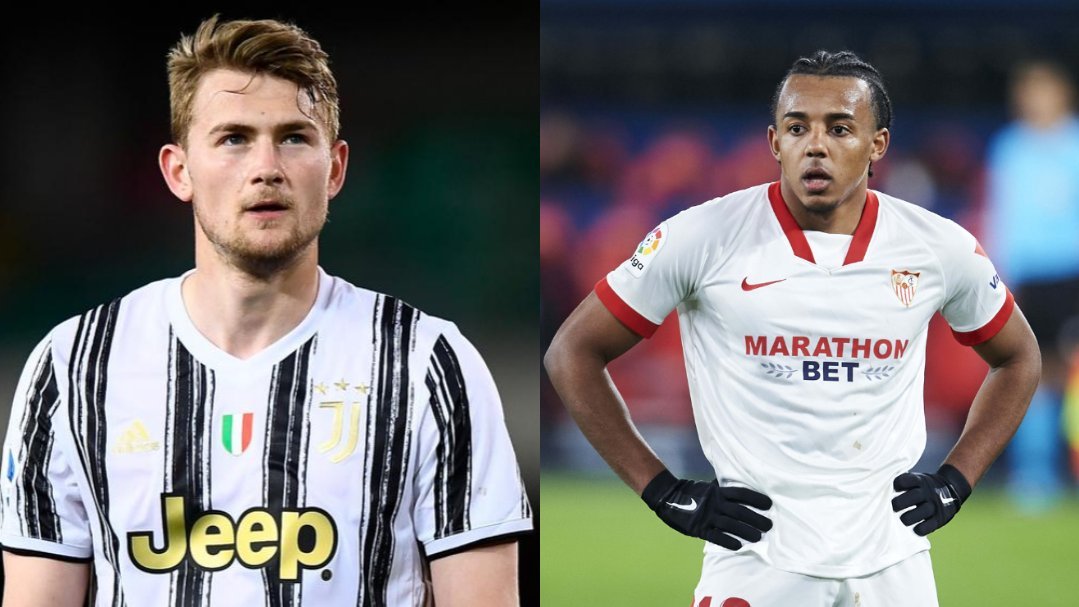 With Antonio Rudiger and Andreas Christensen leaving the club upon the expiration of their contract on 30 June, the Blues are threadbare in their defensive options.

Cesar Azpilicueta’s future is also currently unknown, but the Spaniard’s contract doesn’t expire until next summer so he may stick around.

However, the departures of the aforementioned Rudiger and Christensen have left Thomas Tuchel in a predicament as he prepares for an early start to the campaign due to the Qatar World Cup taking place in the winter.

Trevoh Chalobah, Thiago Silva, Malang Sarr and Azpilicueta are the only centre-back options currently in the senior squad, while Reece James has been used there sporadically.

Returning loanees Ethan Ampadu and Levi Colwill may well be introduced into the first-team fold through necessity rather than choice, but Chelsea is desperate to add at least one new body to bolster the options for Tuchel to choose between.

While Kalidou Koulibaly has been linked, the Napoli man doesn’t appear to be a priority, with other players taking precedence, notably Matthijs de Ligt and Jules Kounde.

The latter has been a Chelsea target for over a year, and a deal was in place for a transfer last summer before Sevilla changed their asking price at the last second. That alteration ensured a move didn’t occur and provided the platform for Chalobah to be introduced into the fold.

However, it has been expected that Kounde would arrive at Stamford Bridge this summer instead. The club have repeatedly been linked with the Frenchman, but a deal is yet to be agreed upon despite being weeks into the transfer window. 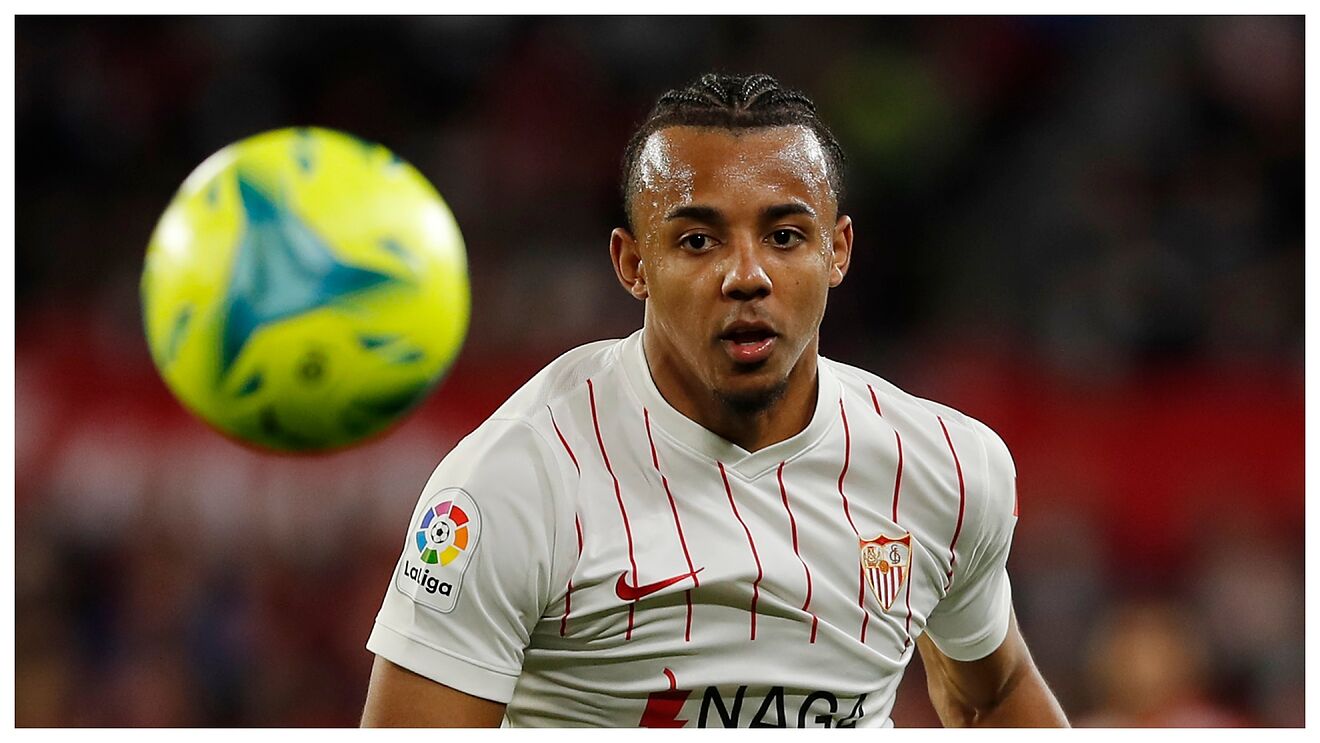 Kounde has been Chelsea’s player of interest for sometime now; Photo/MARCA

Kounde has previously been spotted in London and a deal could be around the corner from being officially completed, but for now, the Frenchman isn’t a Chelsea player.

On the other hand, Sky Italia have reported that De Ligt is also a high-priority target for the Blues, and they are also keen to add him into the mix. The Dutch international has a €120m release clause in his current Juventus contract, which expires in 2024.

Chelsea appears unwilling to spend that much on the defender but is open to the idea of signing him to a reduced fee.

When Todd Boehly arrived, the word ‘war-chest’ was banded around in regards to how much Chelsea would be given to spend this summer. However, with Raheem Sterling heavily linked, and midfield still a potential area of concern, Chelsea may not be able to sign both De Ligt and Kounde.

Two central defenders may arrive in West London, but one may have to be a cheaper alternative in order to stay within budget. So, if it comes down to it, who will Chelsea choose?

Chelsea could feasibly add both De Ligt and Kounde to their squad if money wasn’t an issue as they are vastly different defenders and would add contrasting skillsets to the mix. 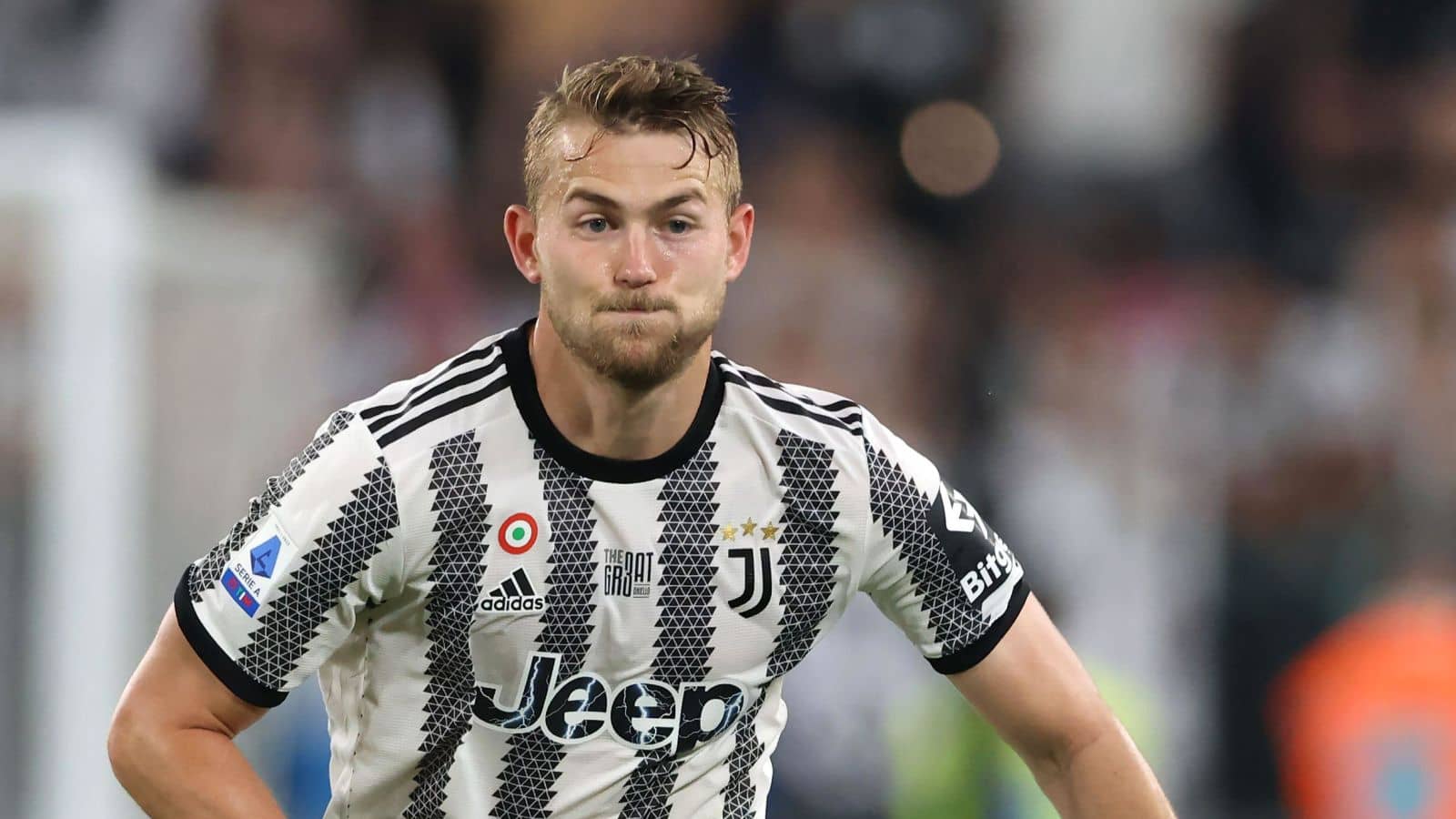 De Ligt has highly been linked with Chelsea; Photo/Mirror

Kounde, on one hand, is a front-footed defender with immense composure in possession and an innately progressive nature to his play. As such, he’s perfectly suited to playing as a wide centre-back in a back three, similar to the aforementioned Rudiger.

De Ligt, however, lacks that smoothness and is far more of a rugged, old-school centre-back. He can be clunky when defending against pace, and doesn’t possess the forward-thinking nature of Kounde. But, he makes up for that with his leadership skills and communication in the backline.

As such, the former would ideally play as a right-sided centre-back, while De Ligt would play centrally. In fact, in terms of leadership and defensive instincts, the Dutchman would be an able replacement for Thiago Silva.

He doesn’t have the experience and nous of the Brazilian, but his skillset mirrors Silva’s better than anyone else in the Chelsea squad.

Kounde wouldn’t be such a player, and his talents would be wasted in the middle of a back three. He ranks in the top 10% of centre-backs in Europe’s top five leagues for: expected assists, shot-creating actions, progressive carries, dribbles completed, touches in the opposition’s box and progressive passes received per 90, and thrives with the ability to roam forward. The Frenchman adds a vast amount in build-up, while De Ligt is a far more traditional defender.

If Chelsea can afford both, they’d be a perfect match, and signing De Ligt would allow Thiago Silva to be rested far more often, which he needs.

But, the departure of Rudiger, and to an extent Christensen, leaves Chelsea with a real lack of quality either side of Silva, so if the decision came down to one or the other, signing Kounde would make far more sense than De Ligt for Thomas Tuchel.