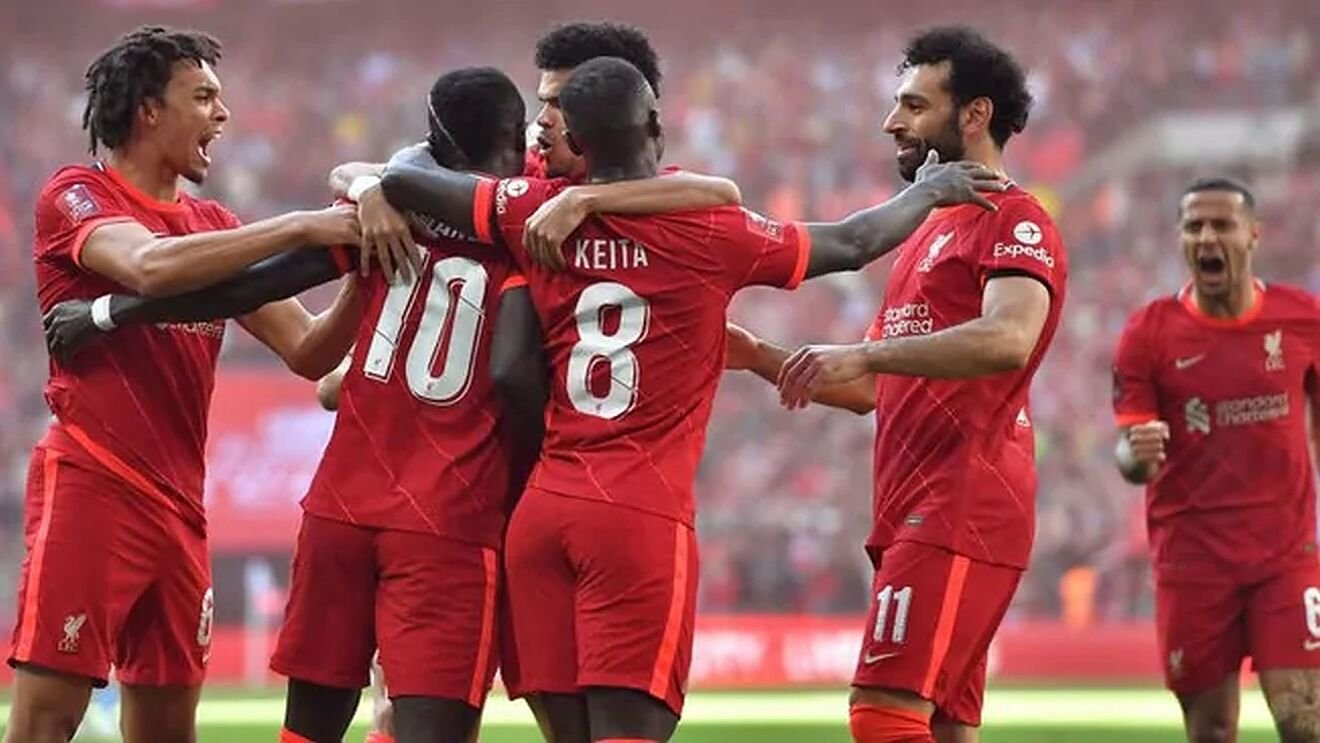 As the Premier League season closure, the battle for a place in Europe is heating up.

Sportsleo examines who is likely to qualify for the Europa Conference league, prestigious Champions League, and Europa League, and the potential impact of an English team to win a European piece of silverware. How many teams make it to Europe?

If a team does not qualify domestically, the places reserved for European titleholders are separate.

As a result, it is technically possible, if not likely, for the Premier League to have ten teams in Europe: the seven domestic qualifiers and also the winners of the Champions League, Europa League, and Europa Conference League if they are outside of the European places.

With West Ham and Leicester losing in the Europa League semifinals and the Europa Conference League, the Premier League will have seven teams in Europe next season.

The top four teams in the Premier League will undoubtedly qualify for the Champions League at the beginning of the season. In contrast, fifth place and the FA Cup winners qualify for the Europa League.

The Carabao Cup champions advance to the Europa Conference League.

On the other hand, Liverpool won both the Carabao Cup and the FA Cup and are obviously going to finish no lower than the

second position in the league. Therefore the Europa League and Europa Conference League spots are transferred to the Premier League.

The Carabao Cup champions advance to the Europa Conference League Except for the Europa Conference League, where the seventh-placed club will compete in the final qualifying round, all teams advance to the group stage.

Manchester City leads with 90 points, Liverpool second with 89 points and Chelsea third with 70 points, have secured a place in the Champions League.

That leaves two teams striving for the final UCL spot.

Tottenham Hotspur is currently fourth with 68 points. It has a much higher goal difference than Arsenal, which is fifth with 66points.

This means Tottenham will secure the remaining Champions League spot if they at least draw with the lowly Norwich on Sunday.

Arsenal must beat Everton at home and need Tottenham hot Spurs to lose to Norwich; whoever will not make it between the two who did not will compete in the Europa League.

The battle for the second Europa League spot is on. Manchester United is sixth with 58 points and they currently lead.

However, West Ham United, who are in the seventh position with 56 points, are two points behind and have a significantly better goal difference.

Westham must beat Brighton on the final day and hope that Manchester United draws or loses to Crystal Palace. There’s no other team that is still fighting for a place in Europa League.

It will have no impact on the Premier League, as Liverpool will almost certainly finish top four at the end of this season.

There is no “drop down” of positions to give the fifth place a place in the Champions League.

This is not filled by adding another team; instead, the qualifying rounds are rebalanced, with clubs bidding goodbyes.

Usually, this would mean that the country’s champions ranked 11th in the UEFA coefficient table in the 2020-21 season – Scotland – would go straight to the Champions League group stage rather than qualifying.

As a result, if Liverpool wins the Champions League, the champions of the 12th-ranked country will be given a spot on the group stage.

This is Ukraine (Shakhtar Donetsk), but there are apparent reservations about its teams participating next season.

If Ukrainian teams cannot compete, Turkey’s champions (Trabzonspor) will be endorsed to the group stage.