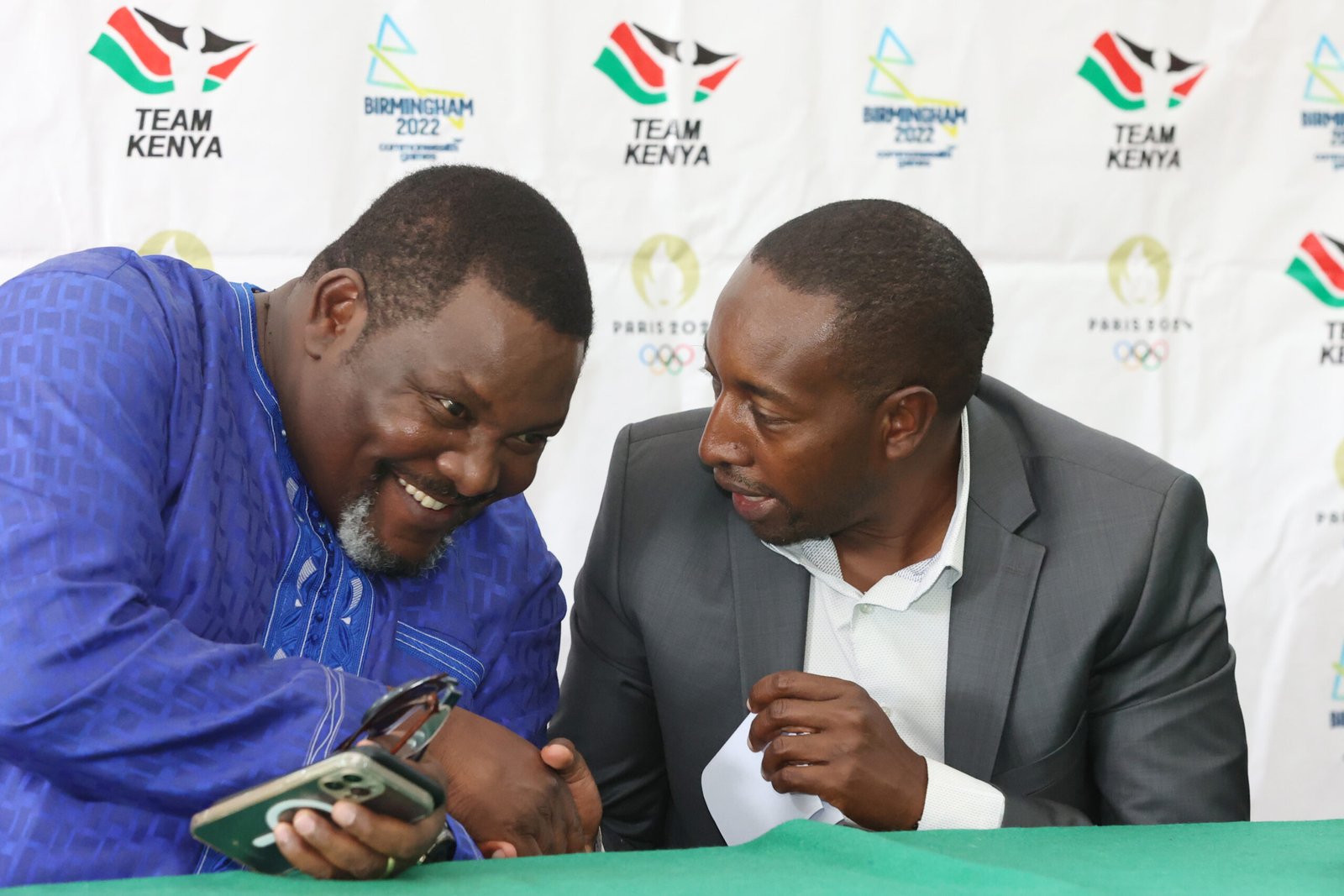 Qualified athletes have already set into residential training camp at the Moi Sports Centre Kasarani, as Team Kenya steps up preparation for the Commonwealth Games to be staged in Birmingham late July.

According to the National Olympics Committee of Kenya (NOCK), the country will send a maximum list of 1233 sportsmen to the Club Games and they are in the process to ensure that the team is as dynamic as possible.

As always, athletics is expected to have the biggest share of the pie with 45 expected to be named when Kenya holds its trials in late June, which will also double up as trials for the World Athletics Championships.

“We have agreed jointly with the Ministry of Sports, we are going for improved performance at the Games. NOC-K has monitored closely the selection criteria of the teams, to ensure that the best Kenyan athletes are selected to represent the country,” said NOCK Secretary-general Francis Mutuku.

John Ogolla, who will be Kenya’s Chief de Mission at the Games has assured they will do all they can to accord the team perfect preparation to ensure an improved medal haul in Birmingham.

At the last Commonwealth Games in Gold Coast, Australia, Kenya bagged 17 medals; four gold, seven silver, and six bronze. Sixteen of those medals were from athletics. Boxer Christine Ongare was the only non-athletic medalist. 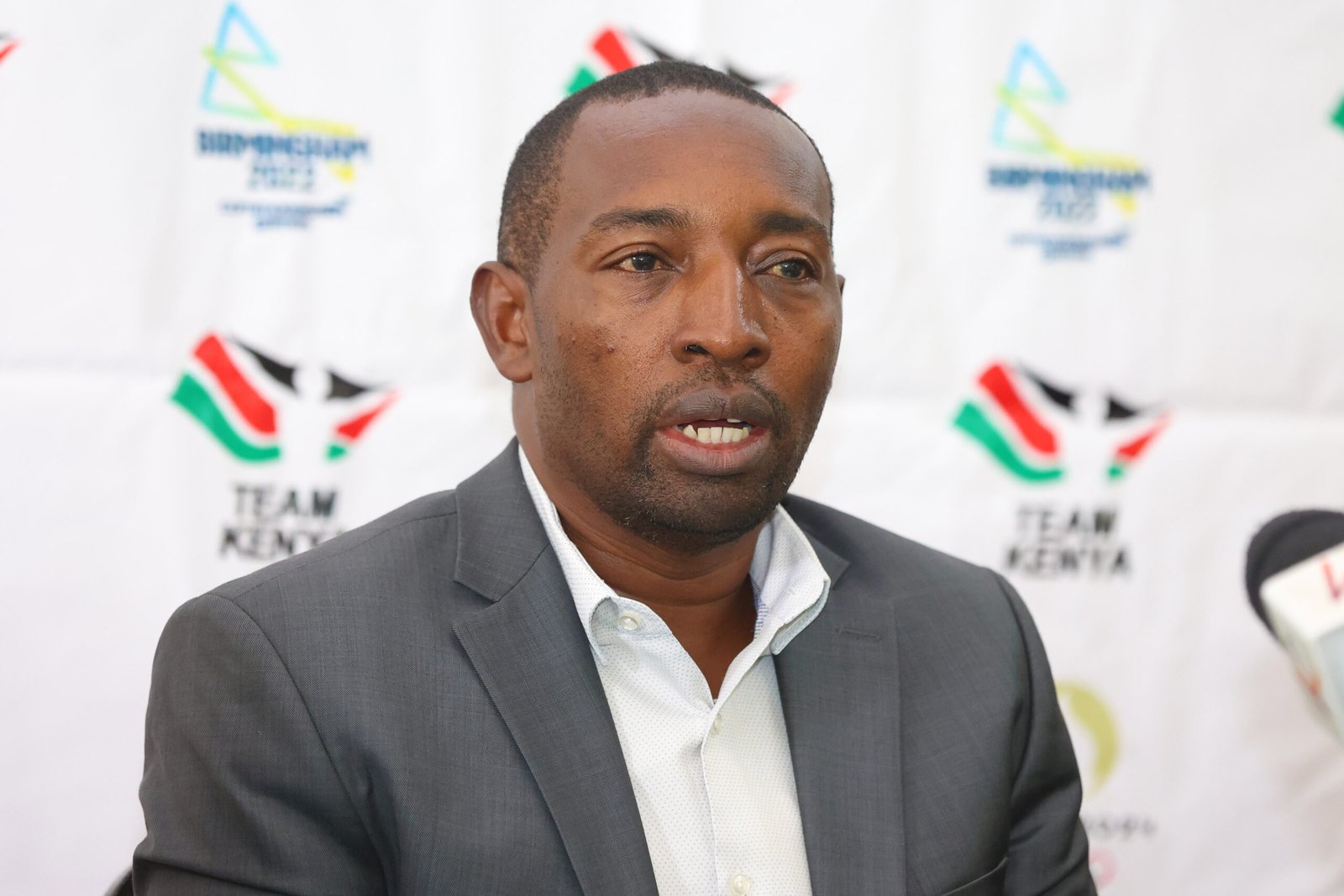 “With the local camp having started, most teams are in Kasarani. Those sports whose training facilities are not in good proximity to Kasarani are being facilitated to train at satellite venues,: said Ogolla.

Lawn Bowls, Squash, Swimming, and Beach Volleyball will be training in satellite camps.

Teams yet to report to camp are Athletics, Triathlon, Badminton, Rugby & Table Tennis. Rugby and Table Tennis are in competitions abroad, while the others are yet to select their final teams.

The Marathon team is the only confirmed Athletics team and are already in training at their various camps in Ngong, Kapsabet, Iten, and Nyeri.

“We are not only offering athletes technical training; we are taking advantage to introduce education and awareness topics to the athletes. Some of the training will include medical, elite performance, financial literacy, etiquette, mental wellness, and media relations,” said SG Mutuku.

“Team Kenya will be in three villages, which gives us additional logistics and administration needs, but we are planning sufficiently for this. The villages are at Birmingham University, University of Warwick, and NEC Hotels in Birmingham. The sports are spread between the villages based on proximity to the competition venues.’

Team Kenya will run out against 71 countries and territories of the Commonwealth expected at the Birmingham 2022 Commonwealth Games, at its 17th showpiece of the Games, come 28th July 2022.