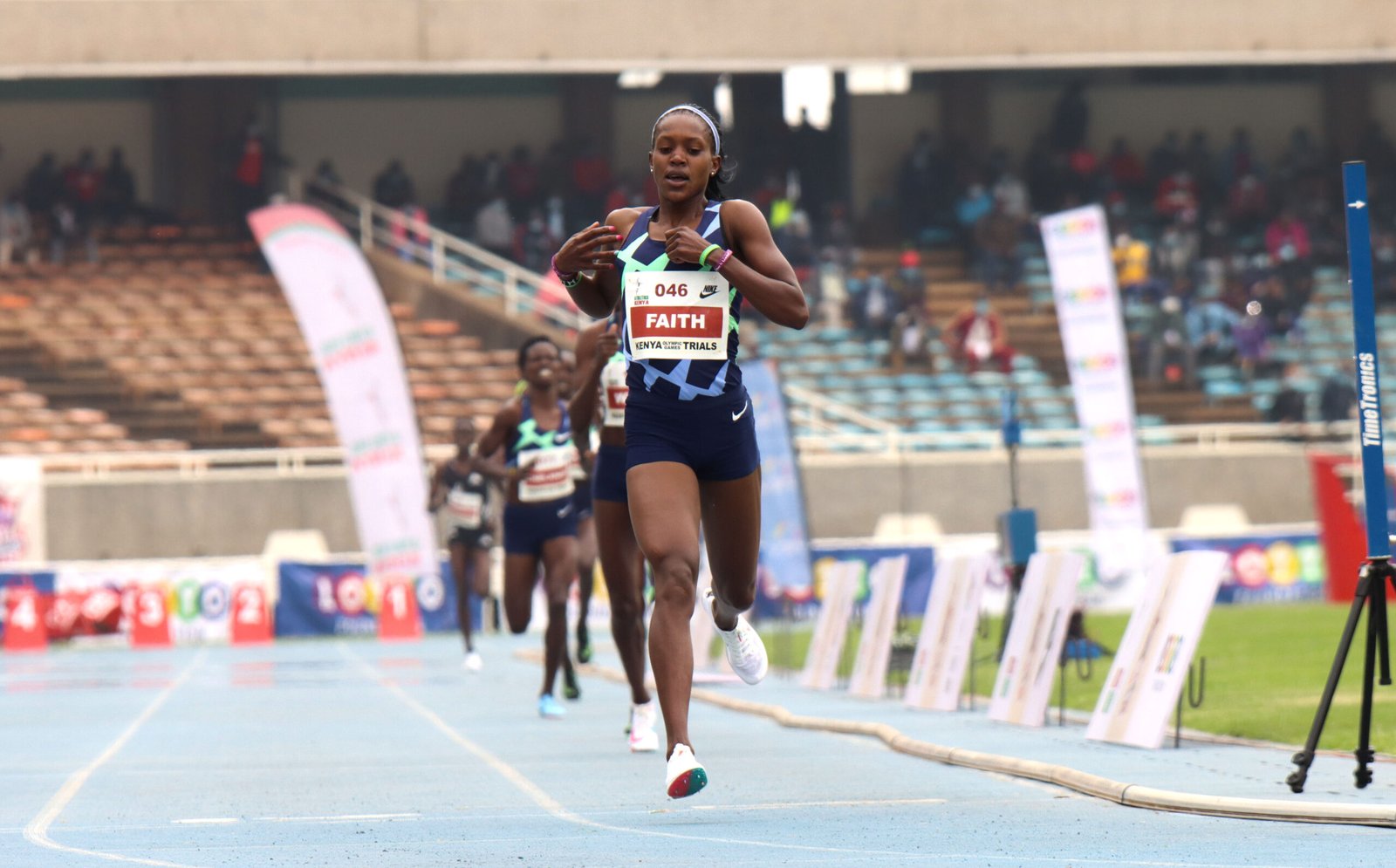 The Kenyan legion of athletes will look towards a successful outing in the third round of the 2022 Diamond League season, as action moves to the United States in Eugene, with the Nike-sponsored Prefontaine Classic.

Several Kenyans will be on the start lists of various races.

Double Olympic champion faith Kipyegon who opened her outdorr season in Doha by running double her preferred distance in the 3,000m will this time get back to her comfortable race when she lines up in the women’s 1500m.

Kipyegon finished second behind Burundian Francine Niyonsaba who beat her to a last lap sprint, but bearing in mind it was her first race of the season, Kipyegon remains confident it was a great start to the campaign.

In Eugene, she will be the outright favourite as she looks towards her first win of the season. She is the fastest woman in the field, but competition will be in plenty.

Ethiopian Gudaf Tsegay who won bronze at the 2019 World Championships behind Kipyegon will be one of the challengers, as well as Ugandan Commonwealth Games 800m Champion Winnie Nanyondo.

Also lining up for the race is Briton Laura Muir. 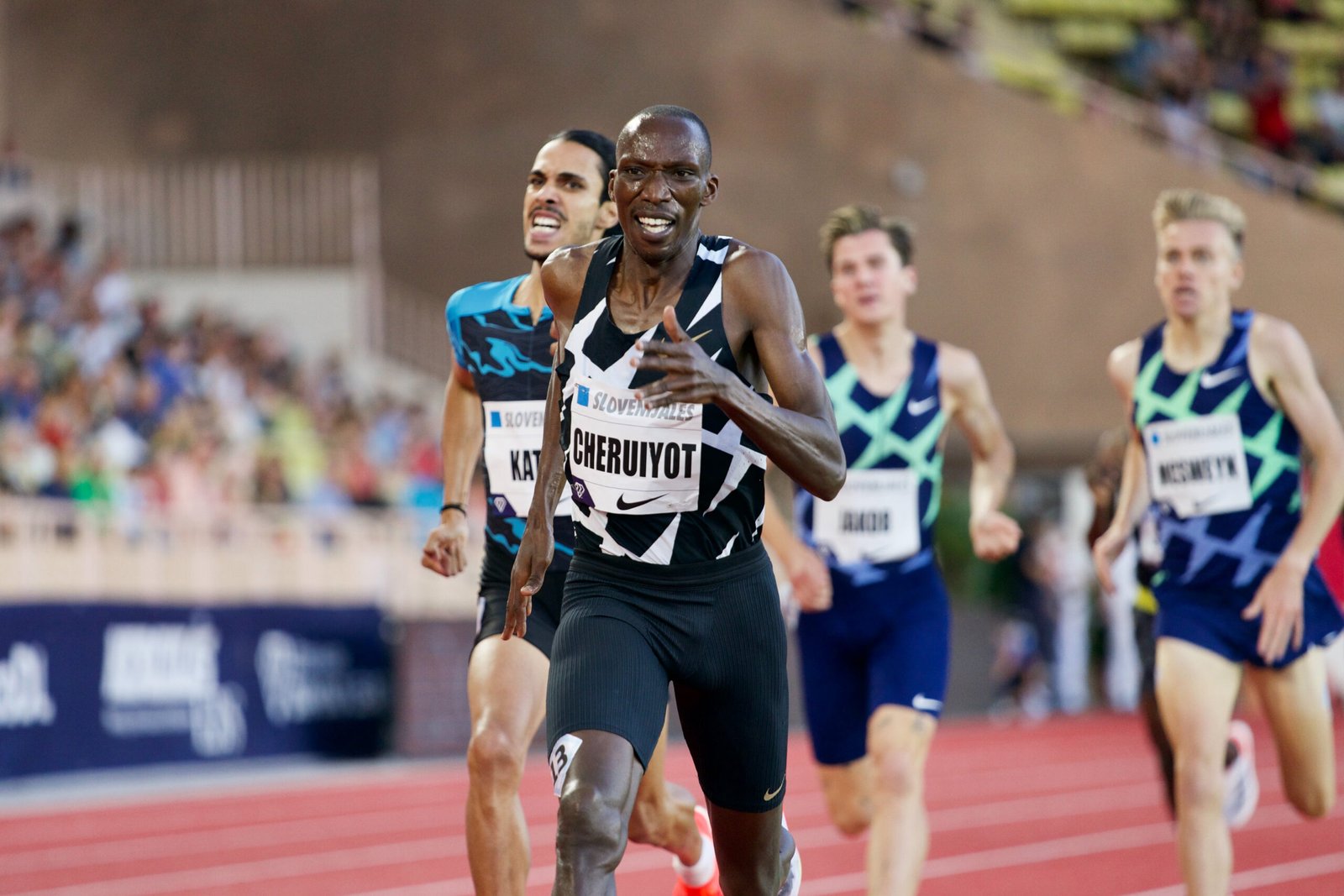 In the corresponding men’s race, the Bowerman’s mile, World Champion Timothy Cheruiyot who has been battling injury this season will line up hoping to kick in a first win of the season, having also finished second in Doha.

Cheruiyot has struggled with a sore hamstring for most of the start of the season but hopes it can clear out as the World Championship date beckons.

He has with him a tough competitor in Abel Kipsang, the Olympian having started his season in superb fashion. Kipsang who finished fourth at the Tokyo Olympic Games won both the national Championship and Kip Keino Classic and also won at last weekend’s Birmingham round of the Diamond League.

Vincent Kibet will be the other Kenyan in the race.

The local trio will come up against competition from the Norwegian Ingebrigtsen brothers of Jakob and Philip.

At the same time, world record holder and reigning world champion Beatrice Chepkoech will also be seeking her first win of the season when she lines up in the steeplechase event.

Chepkoech also opened her season in Doha in the first weekend of the Diamond League where she finished out of the top five in the 3,000m flat race. 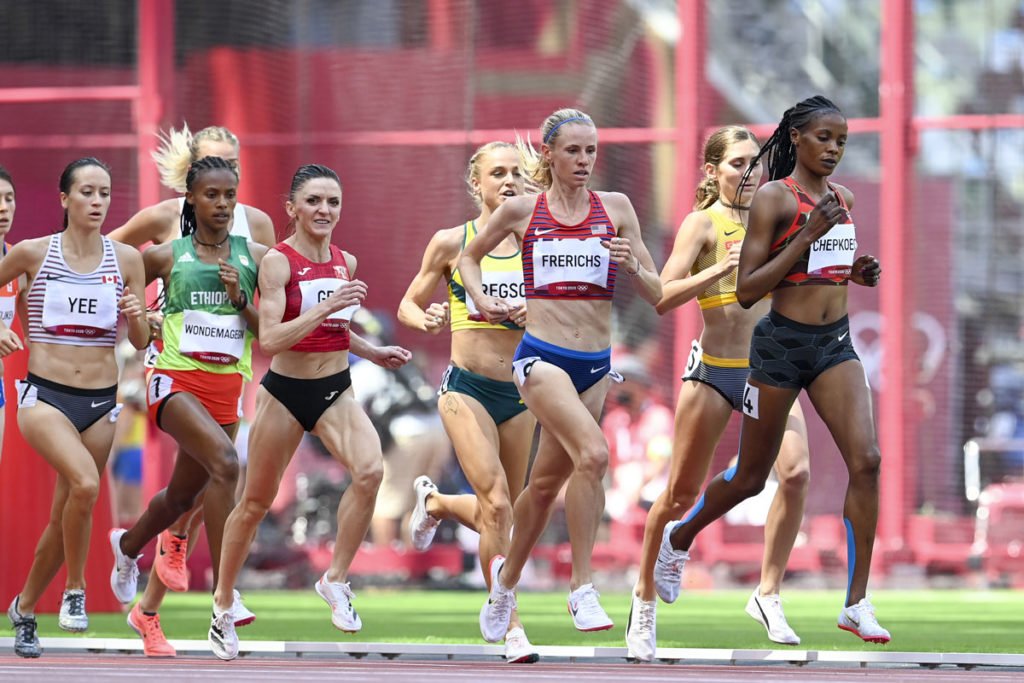 In her more comfortable specialty, the world record holder hopes to put her season right on track with a win ahead of next month’s World Championship.

World Junior champion Jackline Chepkoech who won the Kip Keino Classic three weeks ago will also be lining up in her first major Diamond League race and she hopes to go toe to toe with her mentor and namesake.

The Kenyan two will battle out with reigning Olympic champion Peruth Chemutai who competed at the Kip Keino Classic in Nairobi but failed to replicate her ecstatic performance from Tokyo.

Meanwhile in the men’s 5,000m, 1500m specialist Bethwell Birgen will be on the only Kenyan in the field and he hopes to churn out a win in the middle of tight competition.

Favourites for the race include Kenyan turned American Paul Chelimo and Ethiopia’s 10,000m Olympic Gold medalist and 3,000m World Indoor Champion Selemon Barega, who has the fastest time on the field.