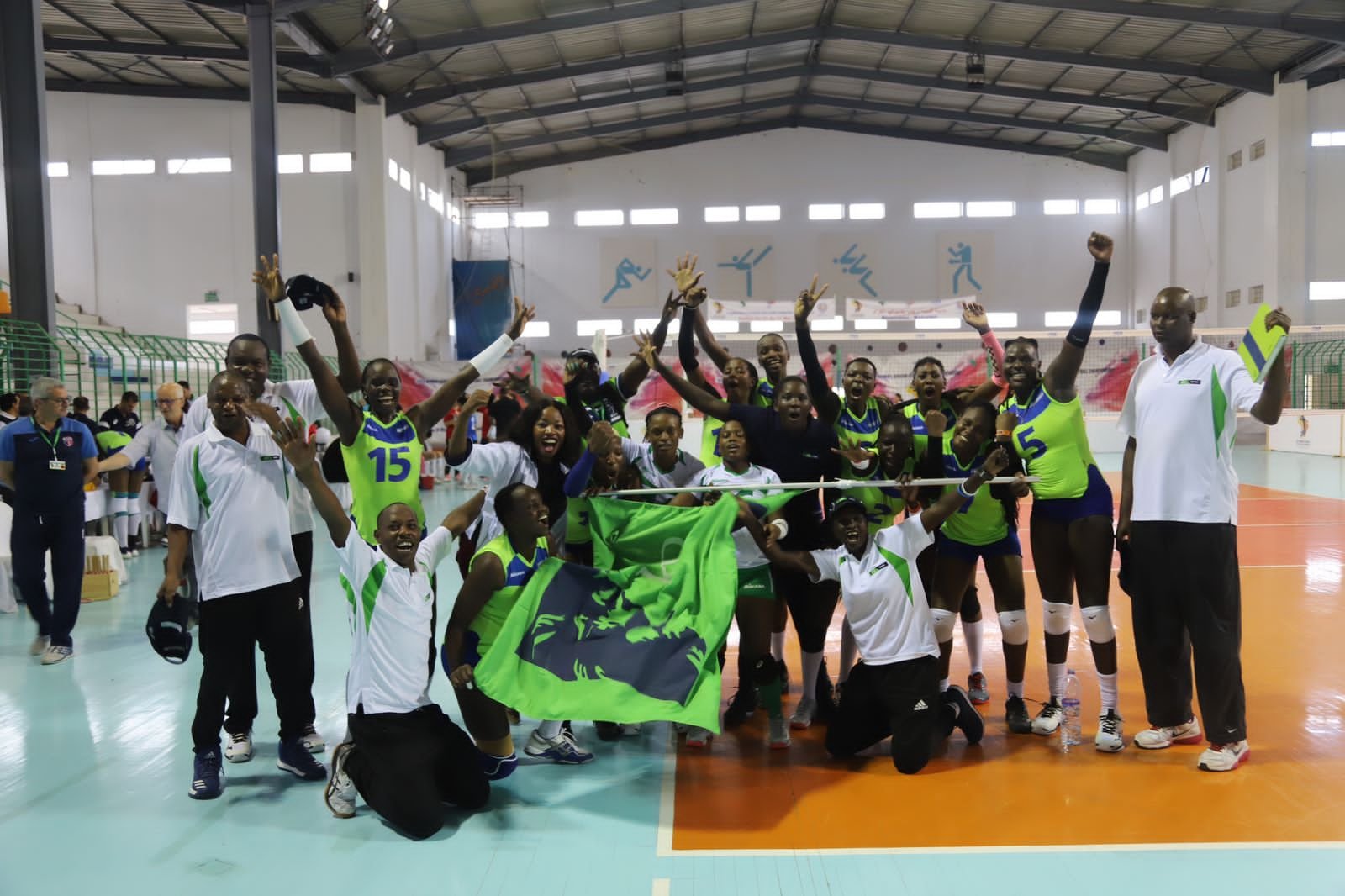 KCB beat local rivals Kenya Pipeline by straight sets on Monday to qualify for the final of the African Women’s Volleyball Club Championships in Tunisia.

The bankers have now set up a date against Egyptian giants AL Ahly in Wednesday’s final as they angle for their first ever continental title, reaching the final for the first time since 2009 when they faced the Egyptians again, but lost 3-1.

The bankers at their impeccable best dismissed their compatriots in sets of 25-15, 25-23 and 25-12 despite the Oiler’s spirited fight for a comeback. Record champions Al Ahly beat reigning champions Carthage by straight sets in the other semi-final clash.

“We’re happy we’ve won and qualified for the finals after a very long period. However, it’s also painful that we’ve qualified against fellow Kenyans. We would have really wanted an all-Kenyan affair in the finals but now we will carry the country’s flag. The focus is now to win the title,” said Kenya Commercial Bank head coach Japheth Munala.

The bankers were emphatic in the first set, and the hard hitting Sharon Chepchumba played a starring role as they went off 25-15 winners. 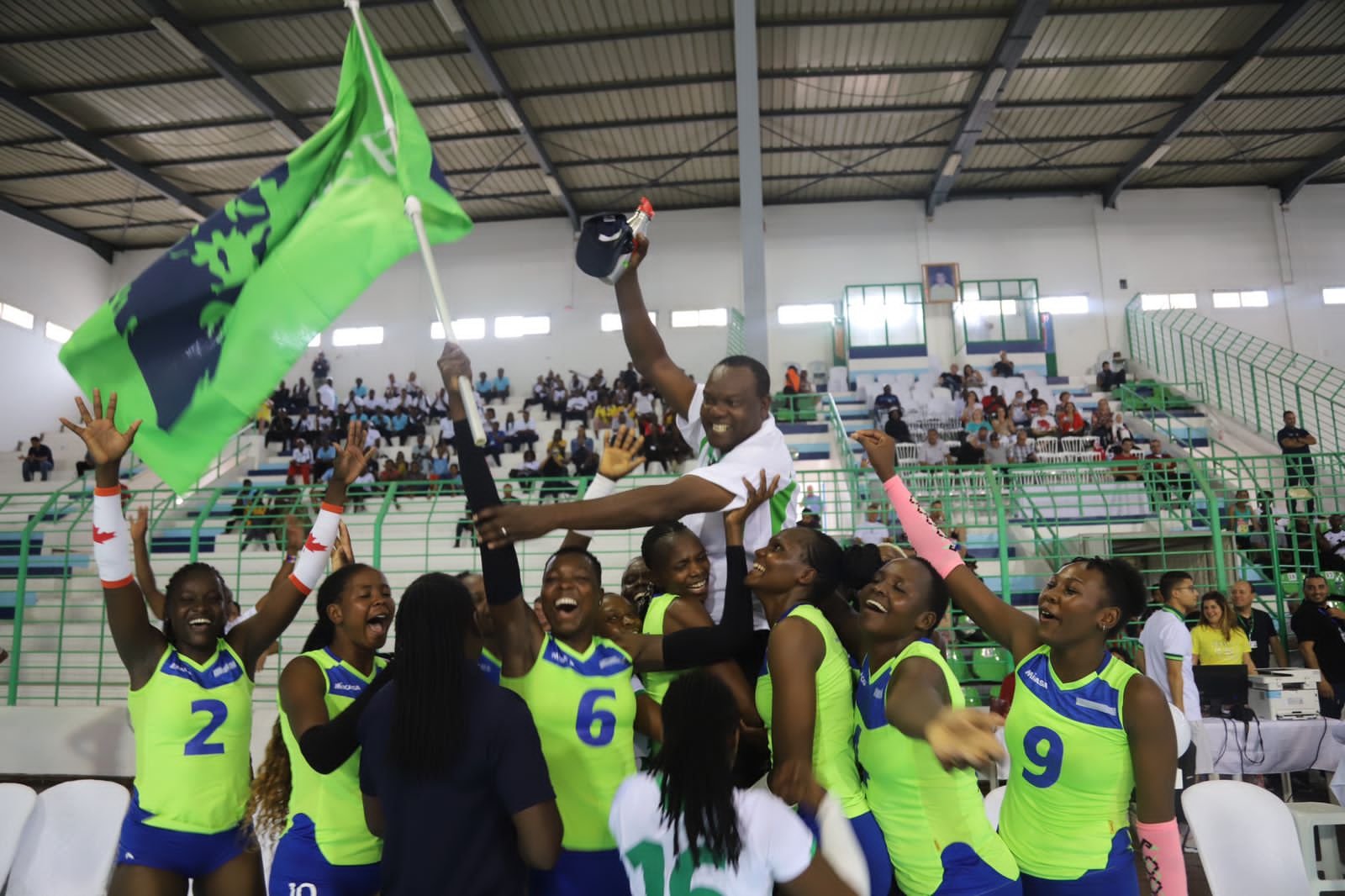 Pipeline however rallied a comeback in the second set and pushed KCB to the wall. However, the experience borne by the Bankers was too much for the relatively young Pipeline side and they managed to ease off 25-23.

The third set was another easy outing for KCB as they easily won 25-12, Pipeline having the fire under their belly dying off.

On their way to the semis, KCB who finished ninth in their last outing in 2019 had stunned local champions Kenya Prisons 3-0 in the quarter-finals.

Pipeline now hope to become the first Kenyan team to win the title since 2013 when Prisons clinched the crown. Pipeline’s last victory in the tournament dates back to 2005 and thy will now battle for the bronze medal with Tunisia’s Carthage. 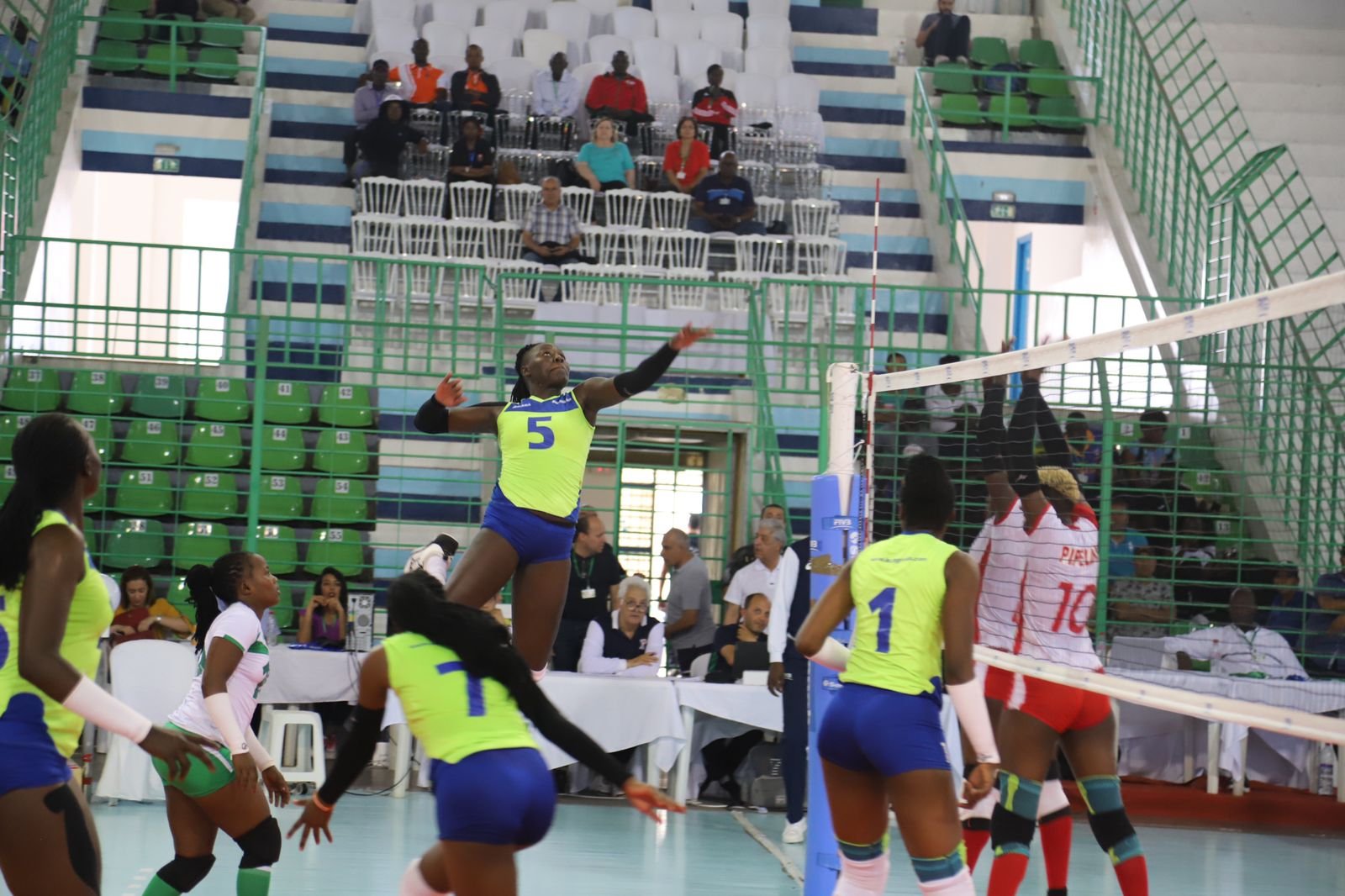 Action between KCB and Pipeline in the semi-finals

“Going by this year’s performance from the Kenyan teams, I can say the North African team’s dominance is over. This year we have a Kenyan team in the finals and this is after a very long period. We focus now to finish the assignment by winning the title,” said KCB captain Edith Wisa.

The last time a Kenyan team reached the finals was in 2015 when Pipeline lost 3-1 sets to Ah Ahly in Cairo while Kenya Prisons, who finished fifth this year, is the last Kenyan side to win the title in 2013.

KCB have invested heavily in the squad for the past three seasons and may finally be on the way to reaping the benefits with a first ever continental crown on the horizon.

“We will give everything to see whether we can win. We know it will be tough but I trust in the girls to give a good fight,” said KCB’s Technical Director Paul Bitok, who is also the head coach of the national women’s team.