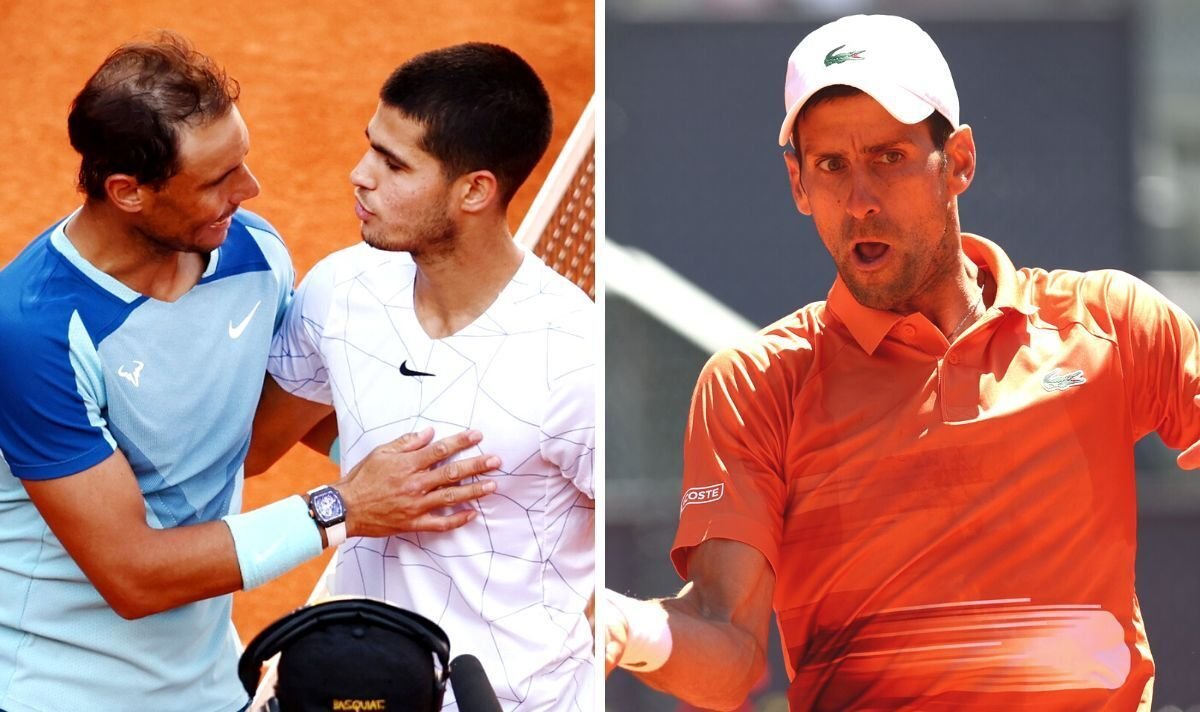 The 2022 French Open draw featured some intriguing matchups, including Novak Djokovic, Carlos Alcaraz and Rafael Nadal, all in the same half.

The 2022 French Open could feature a quarter-final clash between world No. 1 Novak Djokovic and his great rival Rafael Nadal. 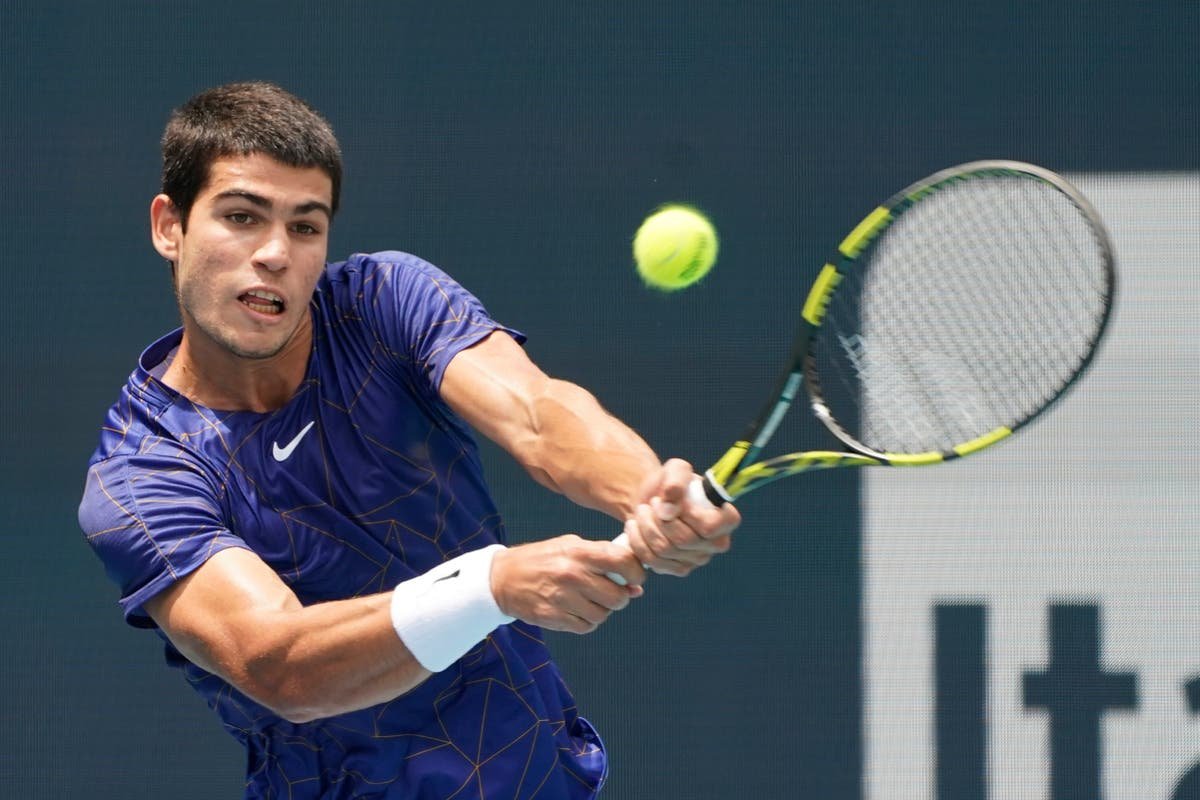 The winner between Rafael Nadal and Djokovic will face rising star Carlos Alcaraz in the similarly flavourful semi-finals. All the three were drawn in the same half to provide some exciting match-ups.

In 2022, the 18-year-old Alcaraz has made incredible progress, becoming the youngest player in Tour history to win an ATP 500 event and the youngest ever Miami Open champion.

Alcaraz has also maintained his excellent form on clay, winning back-to-back titles in Barcelona and Madrid for the first time.

The teenager beat his idol and World No 4 Rafael Nadal, World No 1 Novak Djokovic and world No. 3 Alexander Zverev at the Madrid Open 2022

With his victory in Madrid earlier this month, Alcaraz has moved up to World No 6

Djokovic attended the Roland-Garros draw ceremony and was provided with one of the worst scenarios, with both Spanish clay-court greats on his side of the draw.

Nadal, who went on to win his 21st Grand Slam singles title earlier this year at the Australian Open, could face Djokovic in the quarter-finals, a rematch of their semi-final epic last year.

World No 1 Djokovic, who skipped the Australian Open following his decision not to get vaccinated, will begin his Grand Slam campaign against Japan’s Yoshihito Nishioka.

At the same time, Nadal will face Australian international Jordan Thompson first. To begin his campaign, Alcaraz will compete in a qualifier.

Along with Casper Ruud and Andrey Rublev, Daniil Medvedev and last year’s runner-up, Stefanos Tsitsipas, were in the wide-open bottom half of the men’s draw. 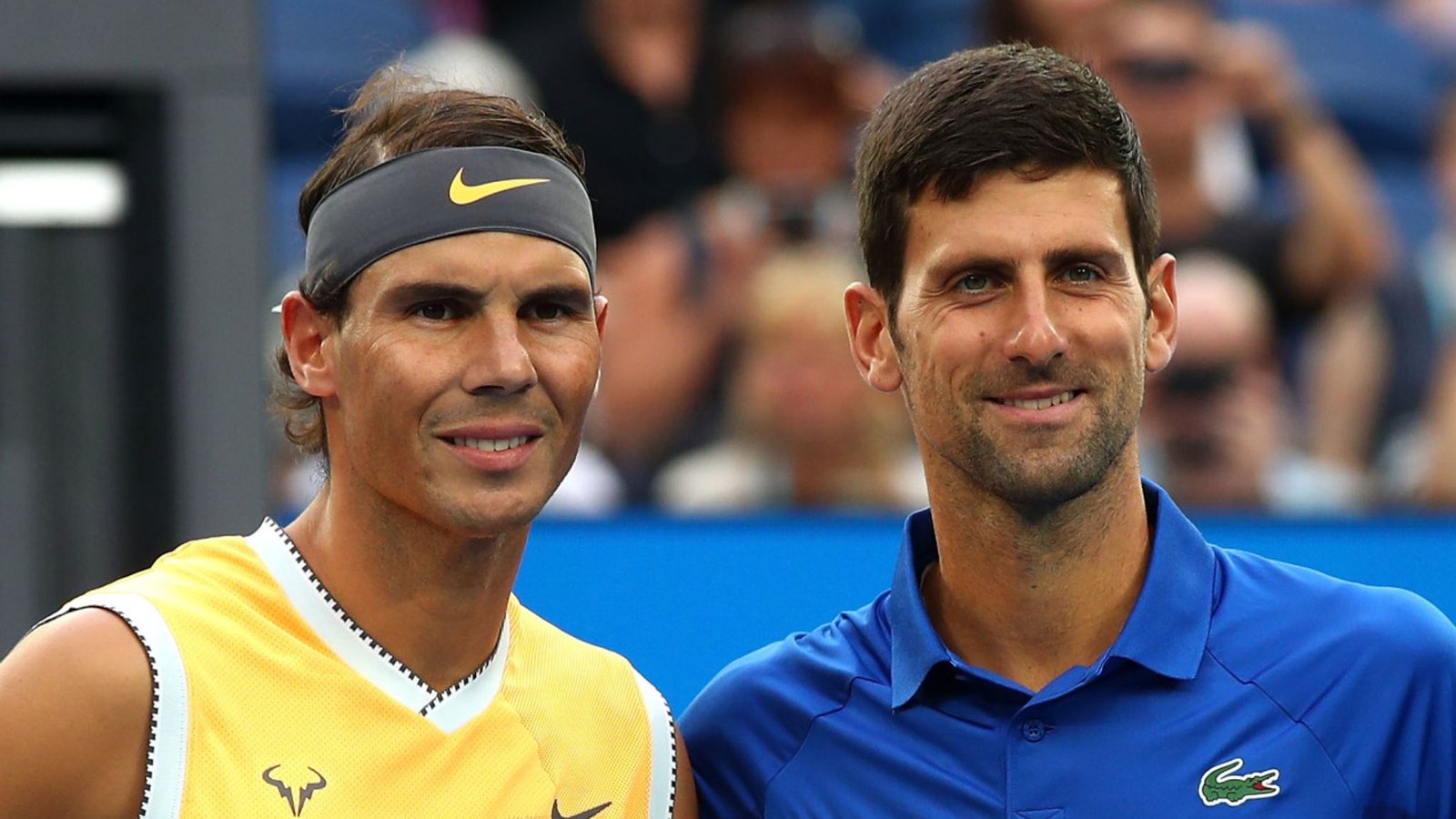 Rafael Nadal (left) and Novak Djokovic could face each other in the quater finals of the French OPen. Photo: Sky sports

In the women’s draw, Britain’s Emma Raducanu and world No. 1 Iga Swiatek will face qualifiers in round one Roland-Garros.

World No 1 Swiatek could face Karolina Pliskova in the quarter-finals if she maintains her stunning current form as she looks to reclaim the title she spectacularly won in 2020.

Swiatek, who is looking to extend her incredible 28-match winning streak, is the overwhelming favourite to win her second title in Paris.

However, she could face some difficulties because of the Defending champion Barbora Krejcikova, the second seed.

Barbora Krejcikova, the second seed, will start against the French player Diane Perry.

Naomi Osaka’s first-round opponent will be the in-form Amanda Anisimova, who defeated her in the third round of the Australian Open in January this year.