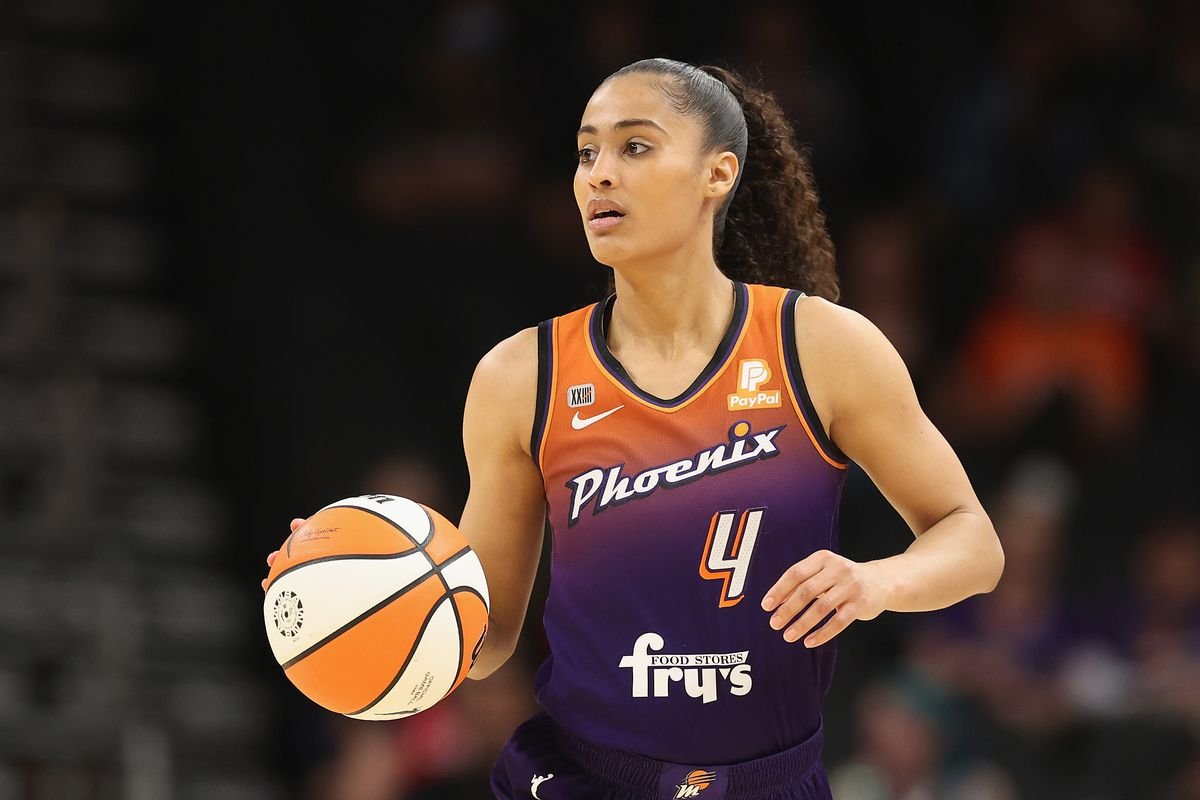 Athletics has always attracted our eyes not only through different interesting actions in its categories but with beautiful ladies who wow us with their beautiful looks and most importantly their flawless skills.

This will always leave coaches and athletics fans with passionate debate agitating the most attractive female athletes from various sports categories.

Here is the list of the 10 most beautiful female athletes with flawless skills this year.

Skylar is an American professional basketball player and a member of the Phoenix Mercury of the WNBA. In the 2013 WNBA draft, she was recognized by the Tulsa Shock with the third overall pick. 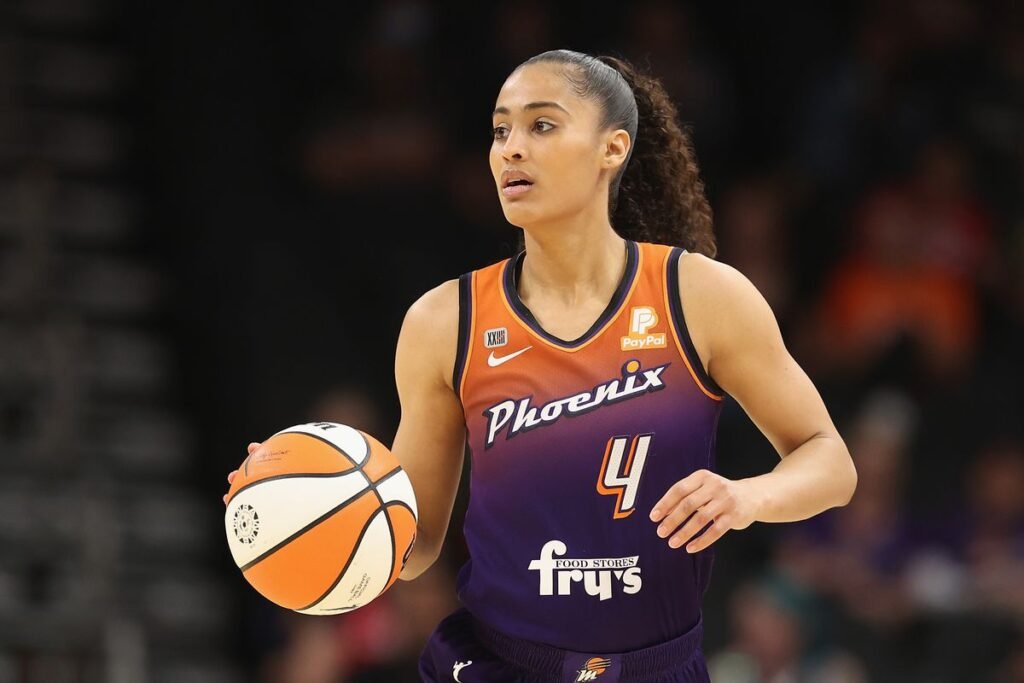 She became Notre Dame’s all-time best scorer with 2,357 points while in college.

She got married to her longtime boyfriend Daniel Smith in 2017

She got into the limelight through the Ultimate Fighting Championship. 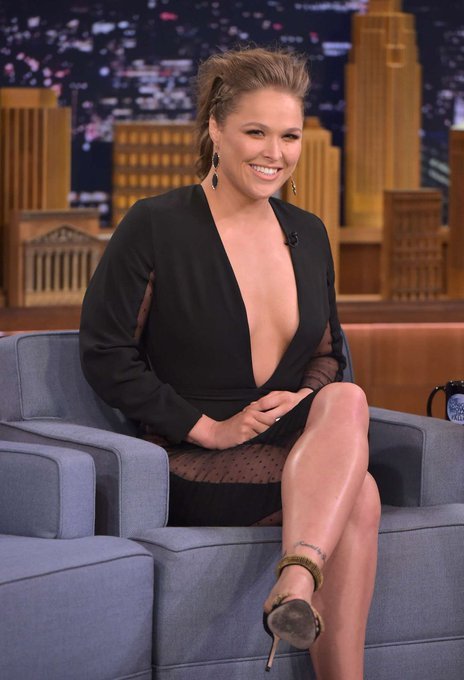 Rousey is one of the most attractive female athletes in the world.

She is currently signed to WWE, where she performs on the Smackdown the brand and is the current Smackdown Women’s Champion in her first reign 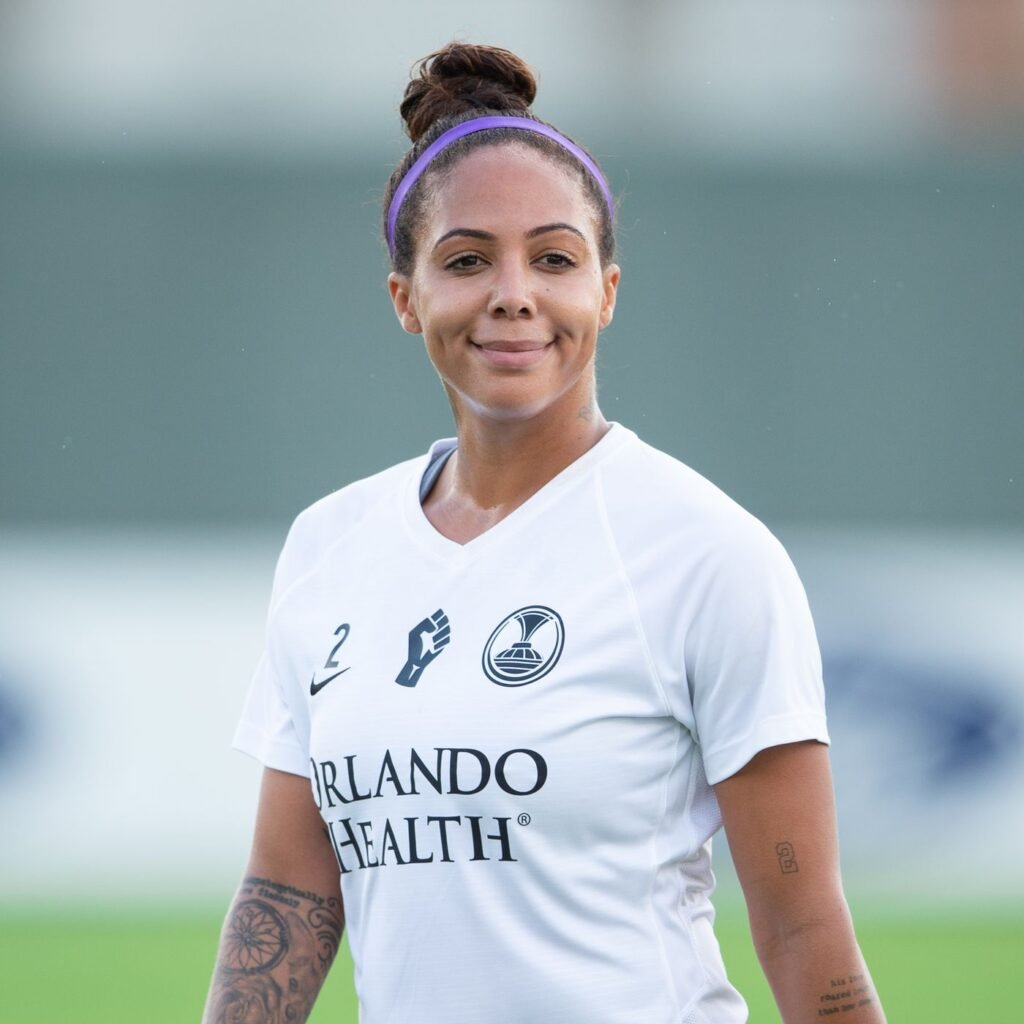 She presently plays forward for the Orlando Pride of the National Women’s Soccer League. 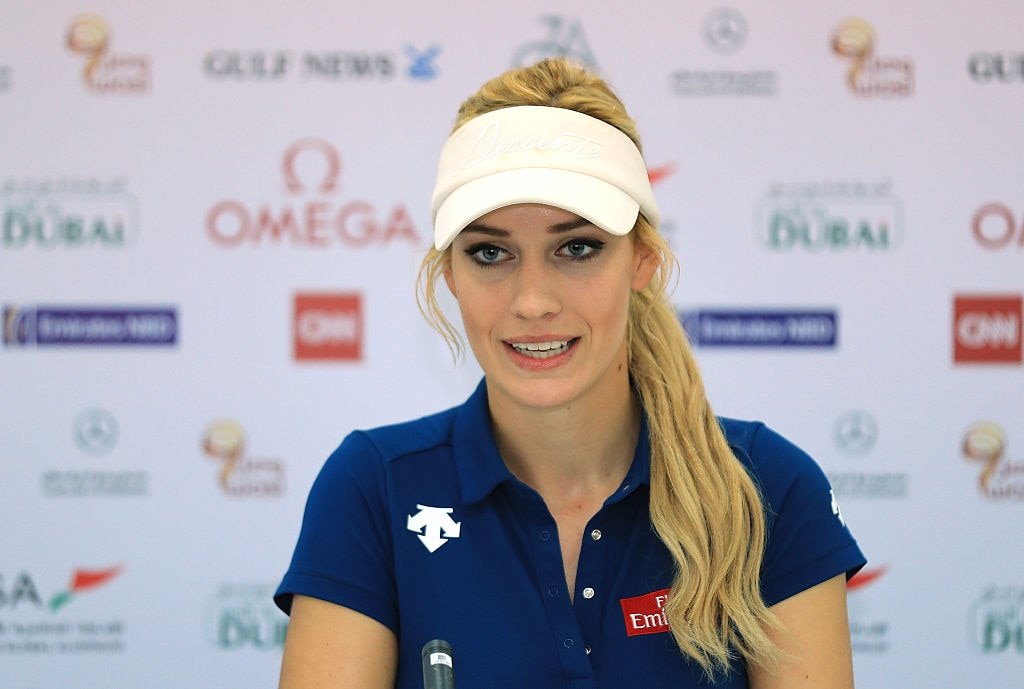 Paige Spiranac during an event in the Omega Dubai Ladies Masters on the Majlis Course at Emirates Golf Club on December 5, 2016, in Dubai. Photo: David Cannon Source: Getty Images

She is a former professional golfer, a YouTuber golf instructor with more than 145 video clips and over 260,000 subscribers, and a social media figure with 3.3 million followers on Instagram as of 11 May 2022.

At only 22 years old she was named to the national team for the 2011 FIFA Women’s World Cup. 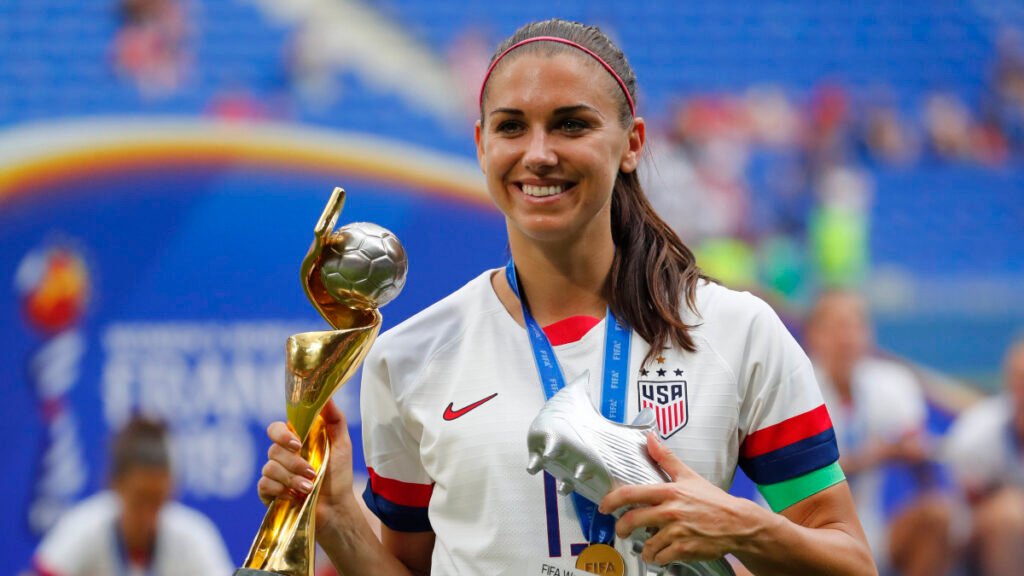 She is one of the most famous female athletes on the planet. She is also one of the highest-paid athletes in the world. Along with Christine Sinclair of Canada and Steph Catley of Australia, she is the first female soccer player to appear on the cover of FIFA video games.

Ivona Dadic is an Austrian track and field athlete of Bosnian ethnicity. 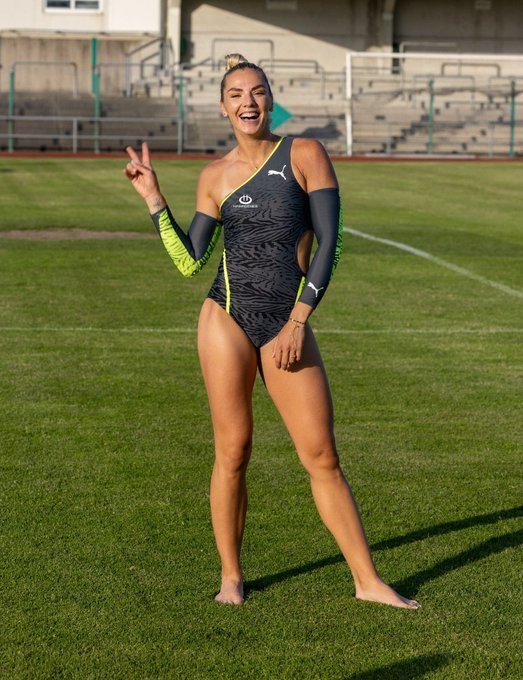 She competed in the Summer Olympics in 2012 and 2020, placing eighth. She was also named “Best Sportswoman in the Croatian Diaspora.”

Yuliya Levchenko, a Ukrainian high jumper, is one of the world’s most beautiful and hottest female athletes.

The 24-year-old Olympian competed in the 2020 Olympic Games and placed eighth. 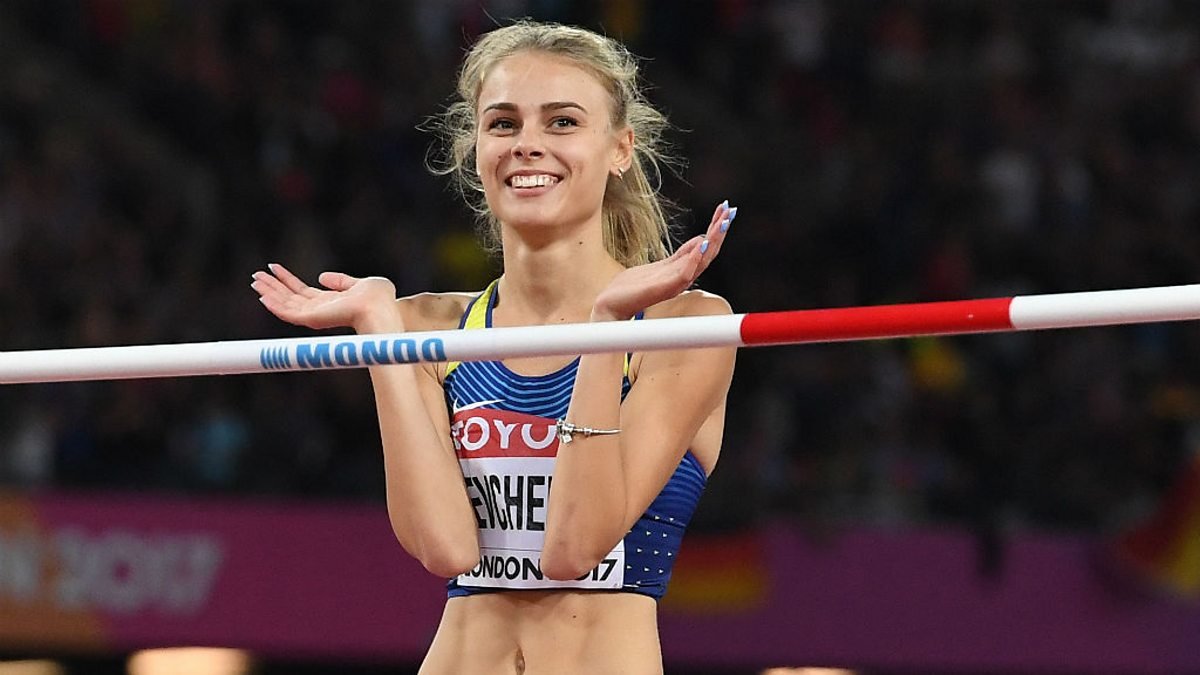 She is one of the most beautiful Ukrainian women.

Alana Rene Blanchard is a professional surfer and model from the United States. 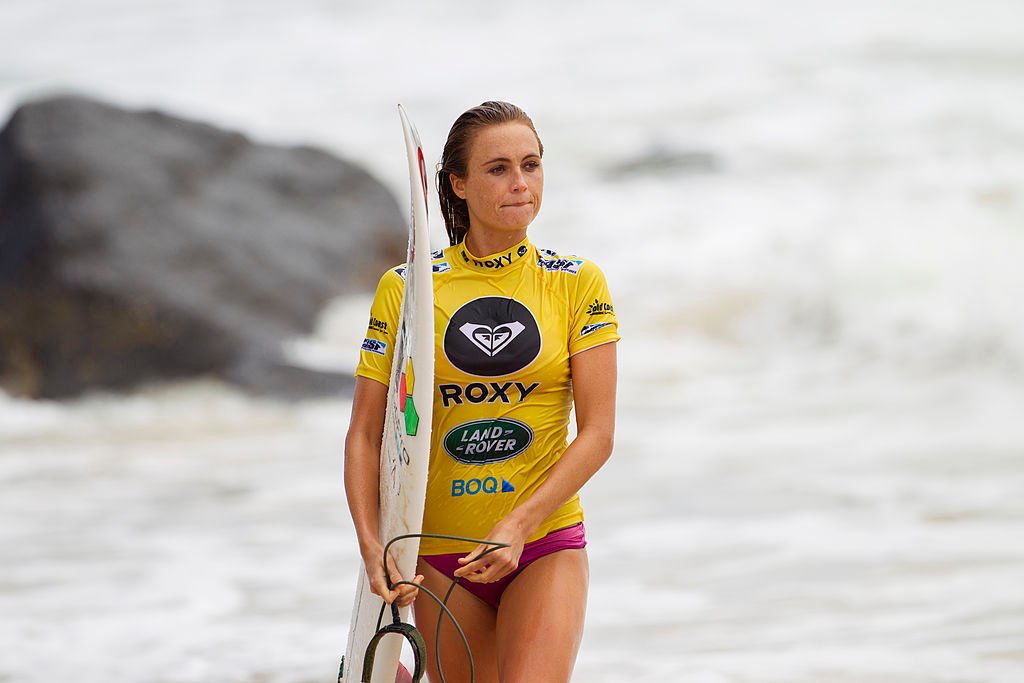 Her father began teaching her how to surf when she was only four years old.

Blanchard then participated for the first time at the age of nine.

She made her Women’s Tennis Association debut in 2011 after winning her maiden International Tennis Federation tournament in 2009. 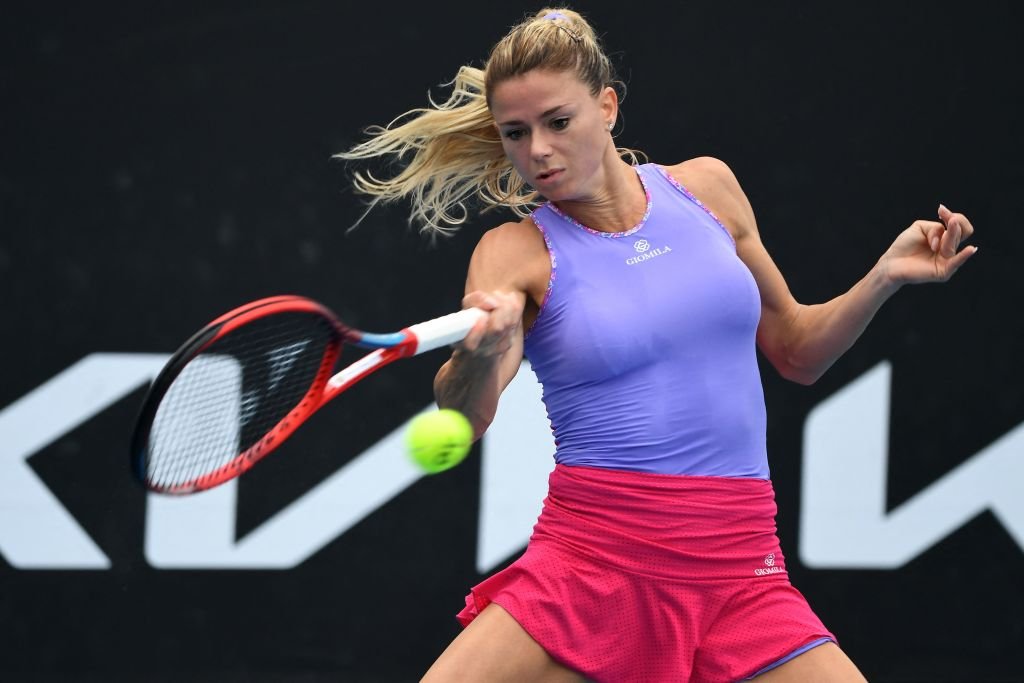 Camila Giorgi of Italy hits a return against Russia’s Anastasia Potapova during their women’s singles match on day one of the Australian Open tennis tournament in Melbourne on January 17, 2022.

Her most significant victory came at the 2021 National Bank Open in Montréal, where she beat former World No. 1 Karolina Plková in the final.

Giorgi is recognized for her aggressive playing style and powerful flat groundstrokes. She is not just one of the most beautiful women alive but also one of the most famous too.

Newman is a Canadian track and field athlete who specializes in the pole vault. 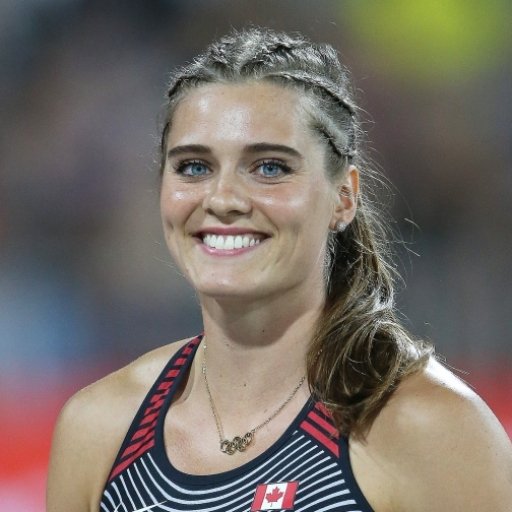 Gymnastics was her first sport, specifically pole vault. However, at the age of 13, she was forced to give up gymnastics.

She then participates in activities such as ice hockey and diving. She chose track and field after taking a year off from sports.