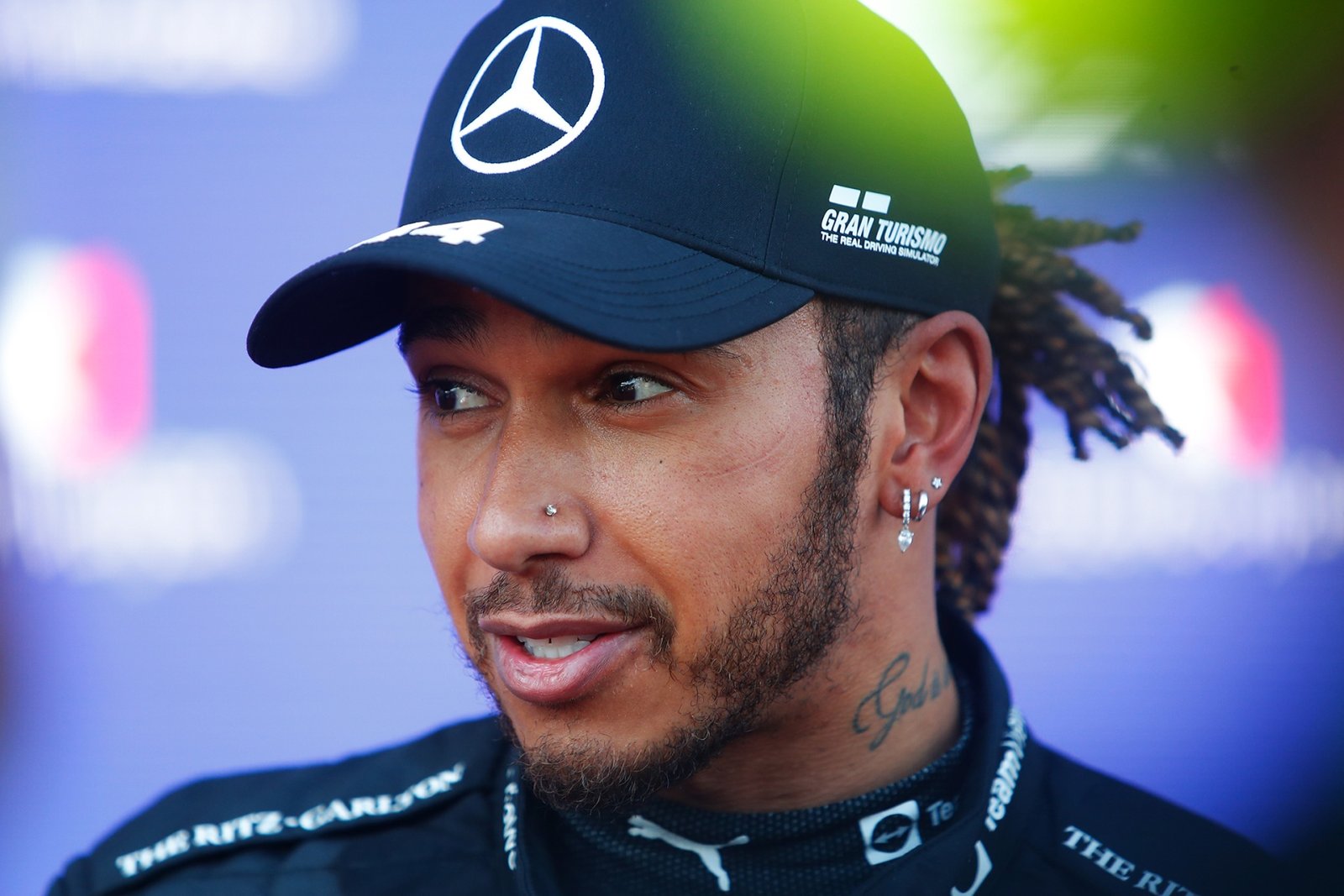 On Thursday, the FIA served Formula One drivers a warning reminder that they are banned from wearing jewellery while racing ahead of the Australian Grand Prix.

Despite the reminder from the FIA, Lewis Hamilton says he will continue to wear jewellery, including piercings, at future Formula One events. 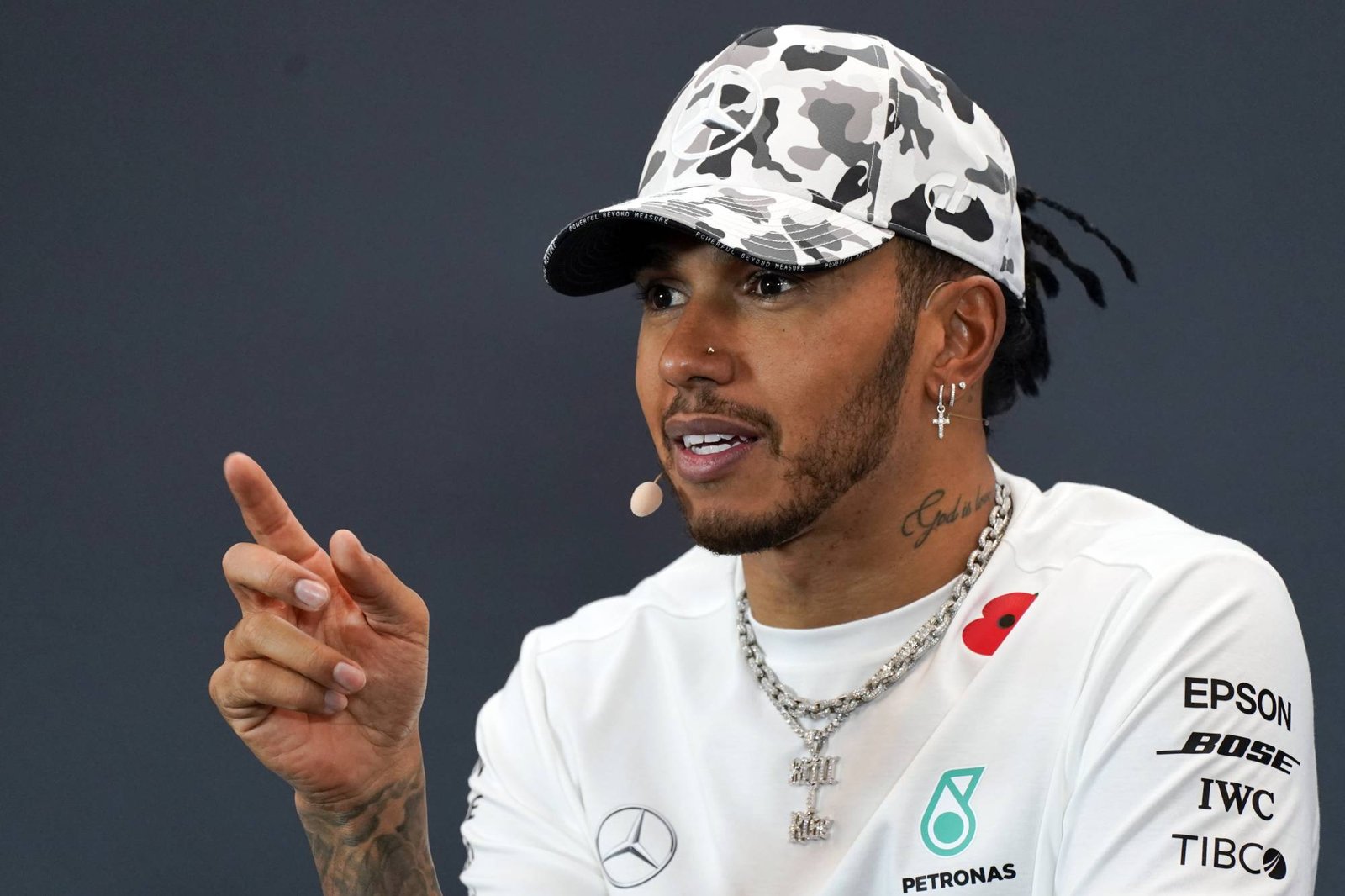 The seven-time world champion joked that he might have to break F1’s jewellery rule because he “really can’t take out” his body piercings.

Wearing jewellery in the form of body piercings or metal neck chains is prohibited, according to Appendix L (Chapter III, Article 5) of the FIA’s International Sporting Code, which was first implemented in 2005.

In an apparent crackdown on the rule, Race Director Niels mentioned the FIA ruling in his weekend remarks to teams.

He may have mentioned it last time out in Jeddah, but this is the first time he has officially mentioned it in the race reports.

Wittich included a passage from the Sporting Code in his pre-weekend race notes to remind drivers of the restrictions ahead of the Australian Grand Prix.

Wittich noted: “The wearing of jewellery in the form of body piercing or metal neck chains is prohibited during the competition and may therefore be checked before the start.”

Since 2005, it has been part of the sporting regulations, yet drivers who wear jewellery while driving have not been penalized.

On the other hand, Lewis Hamilton took the reminder in stride and was in a good mood on Friday as the drivers returned to Albert Park for the first time in three years.

“Well, I’ve got certain piercings that I can’t take out, that not many people know of… Nah, I’m kidding! It’s been the rule forever since I’ve been here; it’s been the rule, so nothing new. I’m just going to come with more jewellery next week.”

“These ones on my right ear are literally welded in, so I’d have to get them chopped off! So they will be staying.” 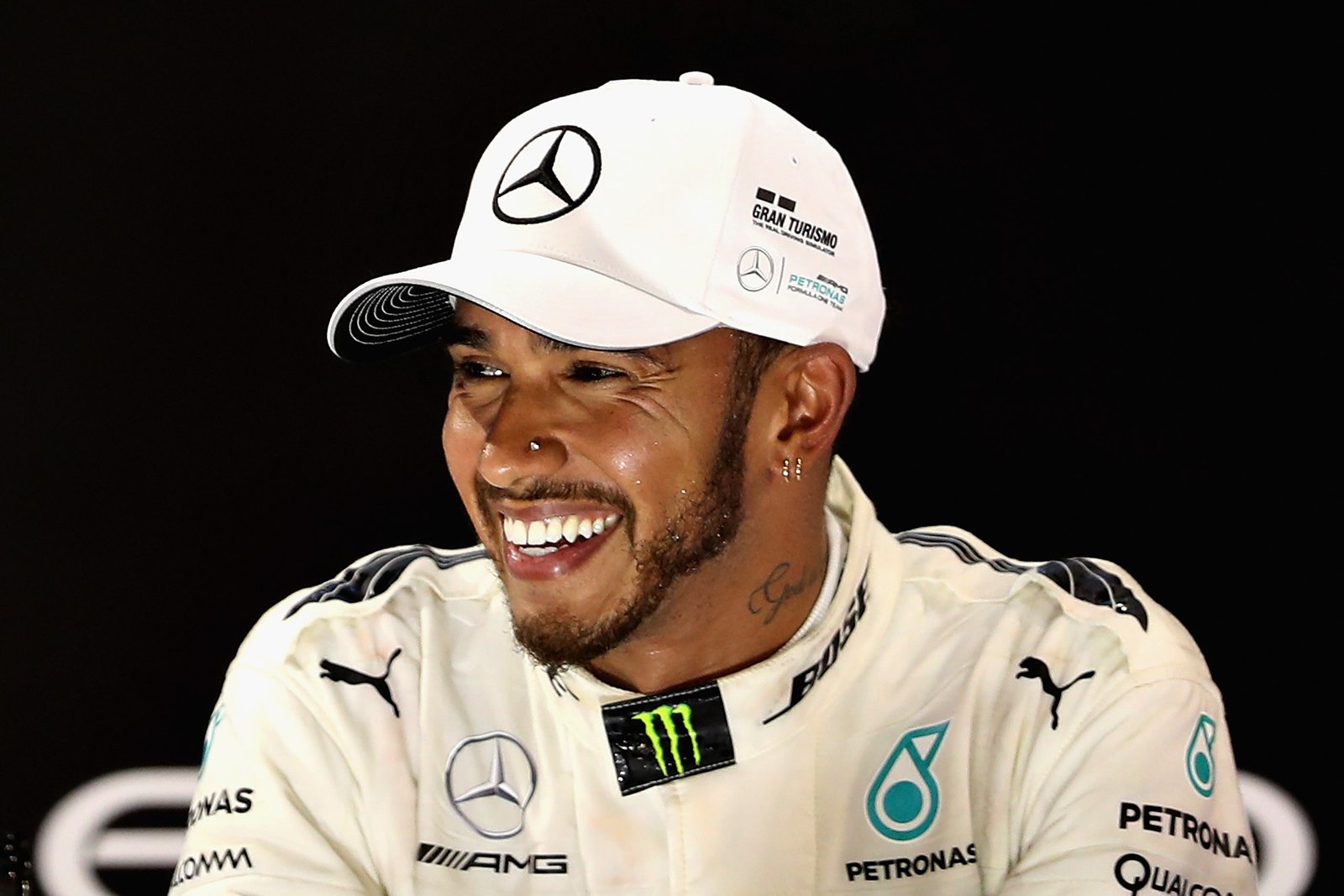 Lewis Hamilton, the jewellery on his right ear are welded. Photo: Getty Images

Hamilton has no intention of complying with the directive. This would mean he would face a big fine or even a point deduction.

“I don’t have any plans on removing. I feel there are personal things, and you should be able to be who you are. And I will continue to do that.

Hamilton then addressed defending champion Max Verstappen, saying, “I know you have a nipple piercing, man!”

The Redbull driver replied, “do you want to see it again?”

On the other hand, the new race directors are expected to take stricter measures against those detected with body piercings or metal neck chains.

According to reports, the message isn’t directed at anyone, and several drivers have been seen wearing jewellery, including rings and bracelets.

The Federation Internationale de l’Automobile (FIA) confirmed that a nose stud is prohibited, likely forcing Hamilton to remove it.

The rule states: ‘The wearing of jewellery in the form of body piercing or metal neck chains is prohibited during the competition and may therefore be checked before the start.’

It is believed the crackdown comes after many drivers were spotted infringing the rules.