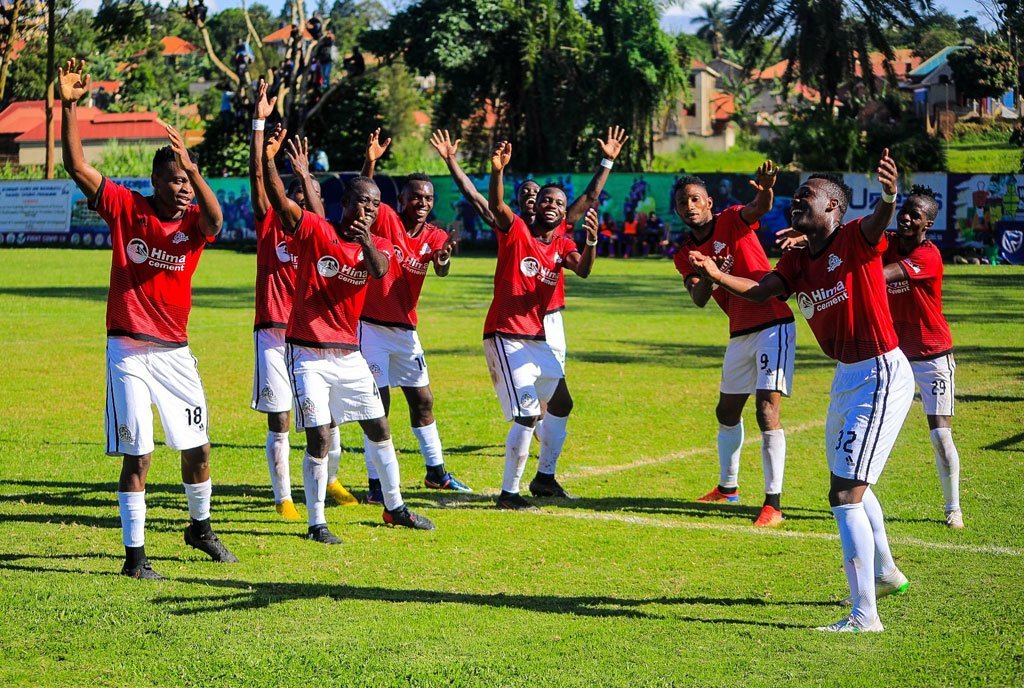 Vipers SC stayed on course for a first-ever league and cup double after dispatching Wakiso Giants to reach the semifinals of the Stanbic Uganda Cup at the Kabaka Kyabaggu Stadium in Wakiso yesterday.

The Venoms won 3-1 with Yunus Sentamu scoring a double while Bobosi Byaruhanga got the opener against the run of play with a half volley across the face of the goal after a fine through ball by Frank ‘Zaga’ Tumwesigye. 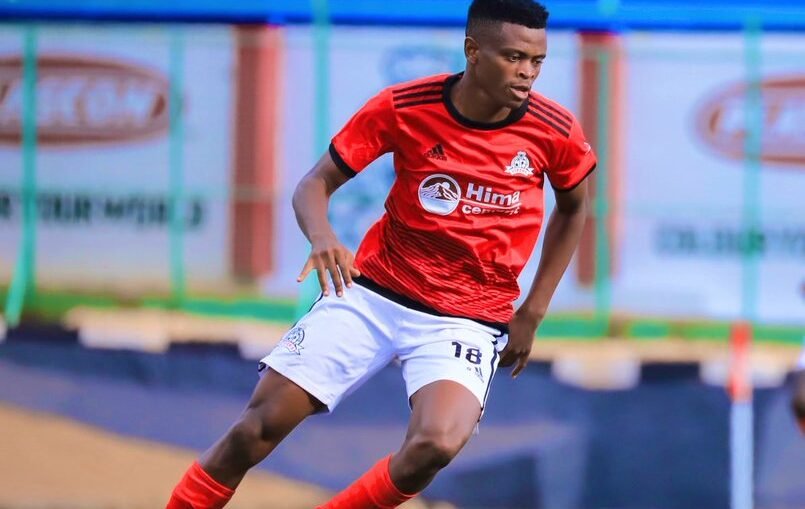 Bobosi Byaruhanga of Vipers FC opened the scoresheet for his side. photo/ Vipers FC

The latter got the nod ahead of Bright Anukani in Vipers’ attacking midfield role and was instrumental to Vipers’ threats going forward in the early stages as Wakiso threatened to get the opening goal with Moses Aliro hitting the crossbar after a fine team move.

Milton Karisa then helped Vipers get the all-important second with a weaving run before showing composure for Sentamu to dispatch the second goal eight minutes after the restart.

Sentamu then calmly slotted in a second before a substitute scored the consolation goal for Wakiso who threatened a late fightback.

But Vipers who are the reigning champions are now favourites for the third title with nine-time Uganda  Cup champions SC Villa hosting a high flying Bul FC team that is fourth in the league for a place in the semifinals.

Villa still has attention on the league with their place in the Uganda Premier League still uncertain.

The other slot available is that involving Mbarara City and popular third division side Mbale Heroes who meet on Wednesday.

This is after another third division side Booma recorded a 2-1 win on Saturday over a Maroons side that is on the verge of sealing a return to the topflight league.

Booma FC was the first team to book a slot into the semifinals of this year’s Stanbic Uganda Cup after overcoming Maroons FC on Saturday.

In the game played at Masindi Municipal Stadium on Saturday, Booma secured a 2-1 win to edge the Prison Warders and thus advance to the semifinals.

Ali Ashraf broke the deadlock in the 43rd minute to give the home side a lead at the break.

The visitors made several attempts in the second stanza and eventually found the equalizer through Fred Amaku eight minutes from time.

Their hopes of an attempted comeback were however extinguished when Booma regained their lead towards the very end of the game.

Denis Omedi found the match-winner in the 88th minute to send the home fans into a frenzy and eventually help the team sail through.

The result means Booma FC’s progressed to the semifinals, their best performance in the competition.

The other quarterfinal fixtures involving SC Villa vs BUL FC and Mbarara City FC vs Mbale Heroes FC will be played in the subsequent days.