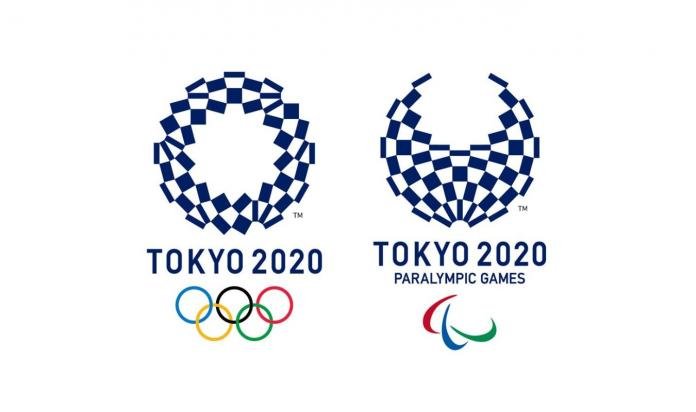 The Tokyo Metropolitan Government has revealed the emblems which are set to mark the first anniversary of the Tokyo 2020 Olympic and Paralympic Games.

The emblems are expected to be used in the Tokyo 2020 Games one-year anniversary commemorative project as well as in Tokyo municipalities and in municipalities where competition venues were located.

The emblem is set to be available in the five colors used at competitive venues and city dressing during Tokyo 2020.

These are indigo blue, red, cherry, blossom, wisteria, and pine.

The Tokyo 2020 Games one year anniversary commemorative project aims to recall the significance, emotions, memories and legacy of the Games and to pass the legacy on to the next generation.

A commemorative period has been scheduled to take place between July and October. 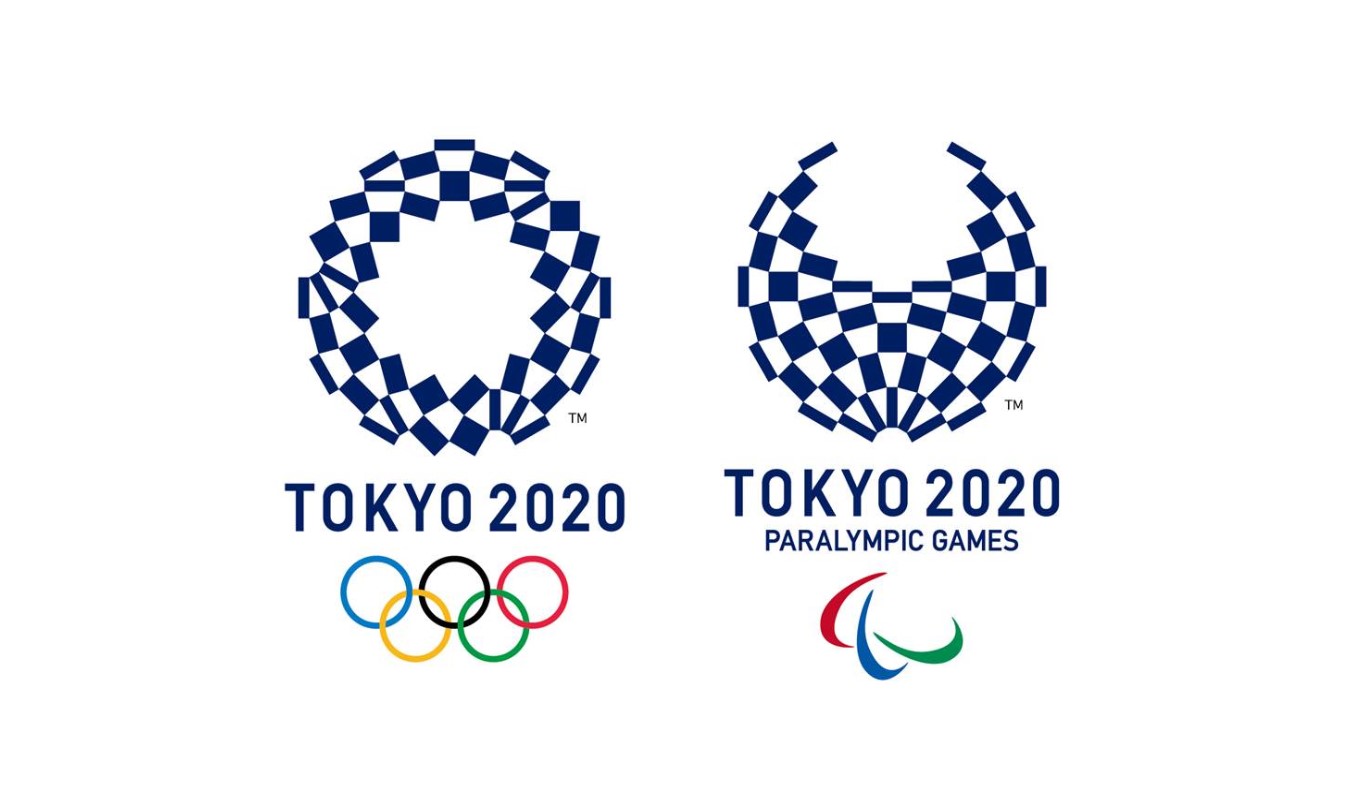 The emblem is set to be available in the five colors; Photo Credit – International Paralympic committee

Japan enjoyed a successful home Olympics as they ended the competition third in the medal table with 27 golds, 14 silvers and 17 bronzes.

Only the United States, who secured 39 golds, 41 silvers and 33 bronzes, and China, who acquired 38 golds, 32 silvers and 18 bronzes, managed to finish higher.

The host nation notably improved in the Paralympics where they jumped from 64th at Rio 2016 with no golds, 10 silvers and 14 bronzes to 11th four years later after winning 13 golds, 15 silvers and 23 bronzes.

Here are some few events/things I think we as a collective group will remember about the Tokyo 2020 Olympics.

These will always be the Pandemic Olympics. They were held in a state of emergency, in a country whose citizens mostly didn’t want them. The IOC continued to call them the 2020 Olympics, even though 2020 ended more than seven months ago by the time. It feels like an effort to make us forget what happened when, decades from now, we look back at lists of Olympics and their corresponding years. Or maybe they just didn’t want to spend money on new signage. But no one who lived through these times will ever forget.

We might forget some of the details. That the very first beach volleyball match of the tournament got canceled. But we will never forget the images of empty stadiums, or athletes masked up on the podiums and putting medals around their own necks (or their teammates’).

Hopefully, this all stands out as unique because we never have to do it again.

The Olympics are changing. This edition saw an expanded list of sports, with five chosen by the host country, a precedent that will continue moving forward. I think these Olympics will be remembered both for putting that innovative idea in place and for the actual sports that made their debuts. 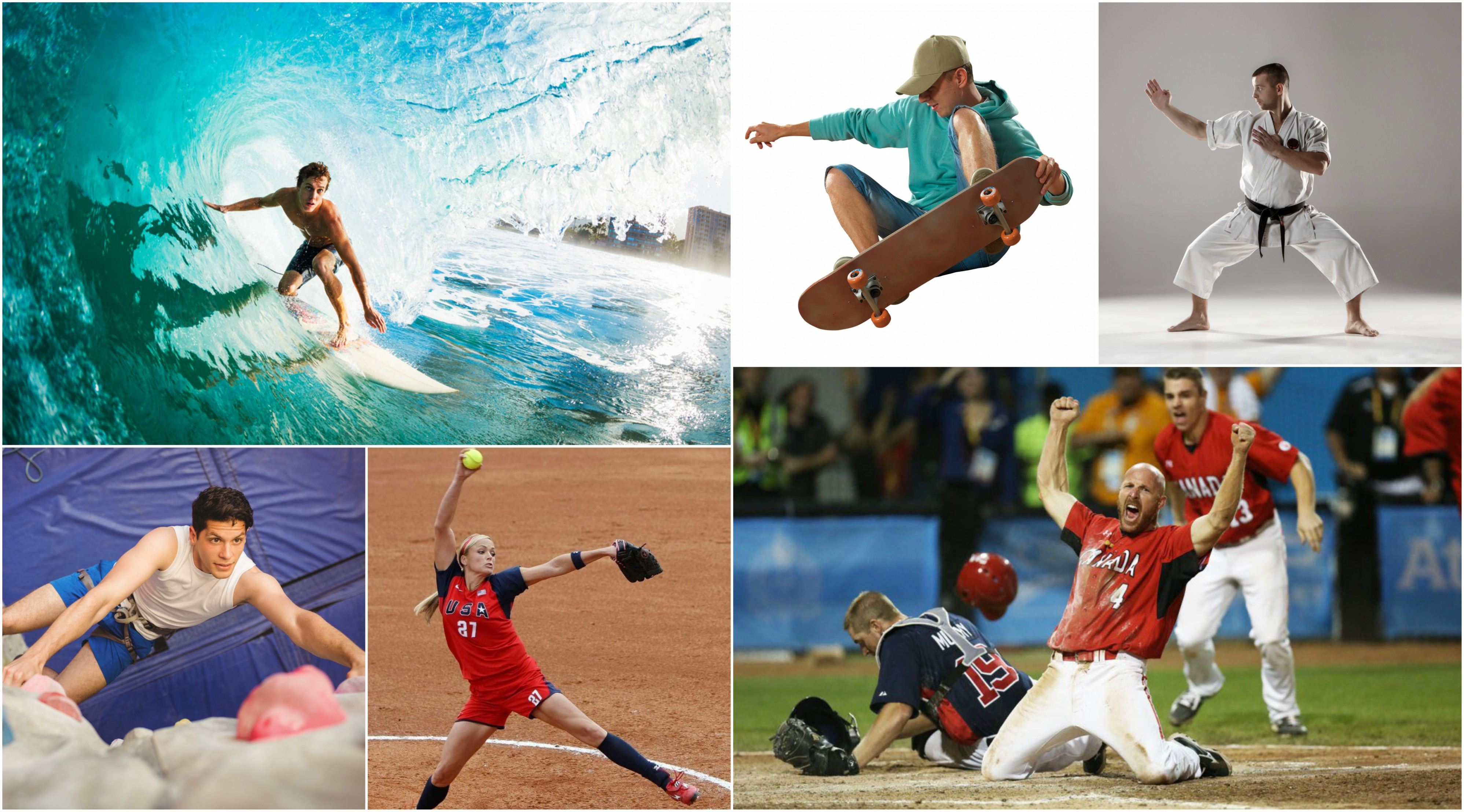 Sport climbing, skateboarding, and surfing all seemed pretty well-received, from what I could tell, and will all be back in Paris come 2024. The other new sport in Tokyo was 3×3 basketball, karate, sports climbing, and baseball/softball.