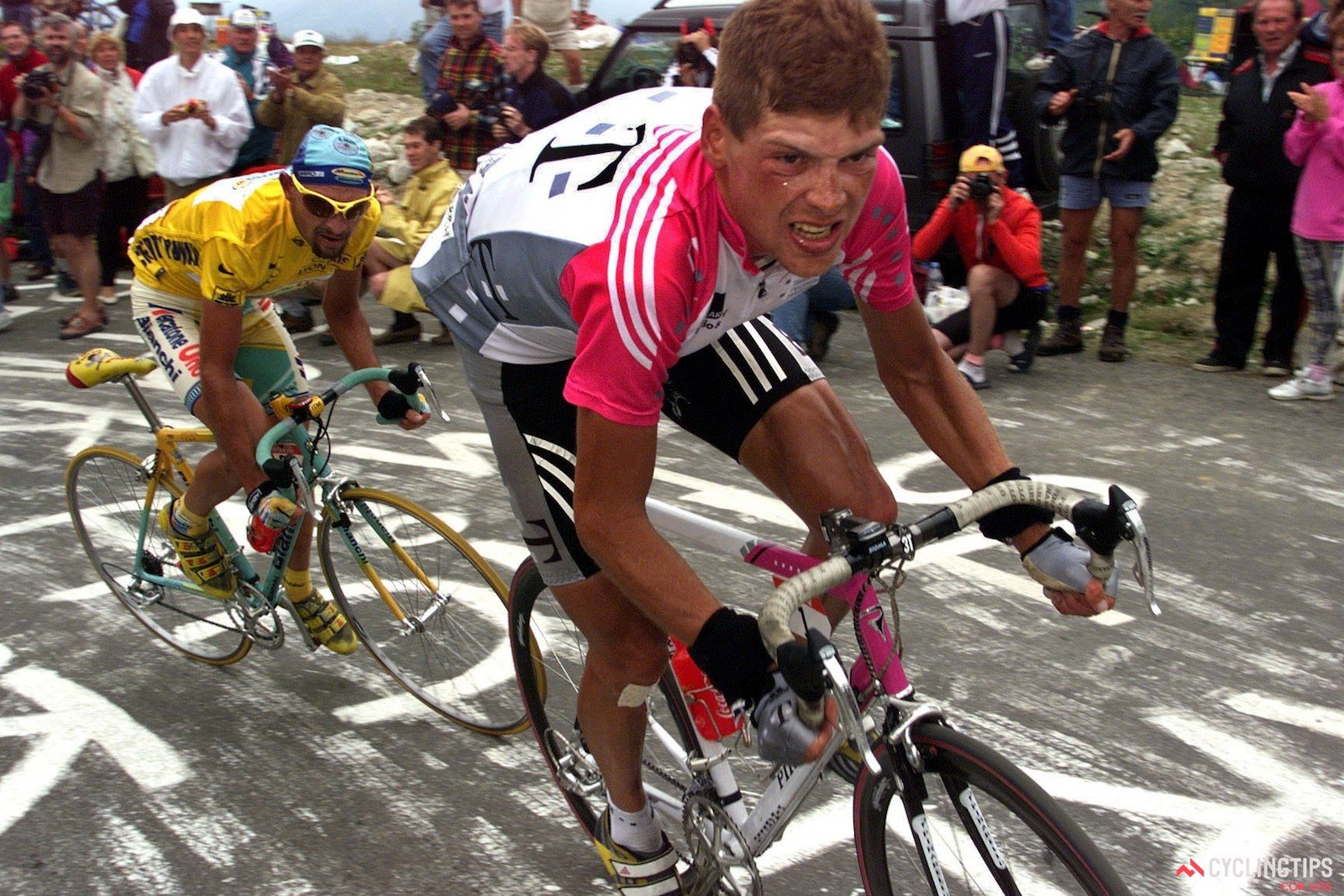 The best cyclists to ever live are great men whose athletic fitness is on pedals and wheels.

Nonetheless, they are legends who make this sport such a fun exercise. They are the reason why this article will inspire you.

These athletes are the most powerful and determined cyclists in the world. They have won numerous championships in one of the most popular racing activities in existence.

Cycle racing is a hugely popular sport around the globe. It is a popular pastime in and of itself.

But, who are the best cyclists to ever live? 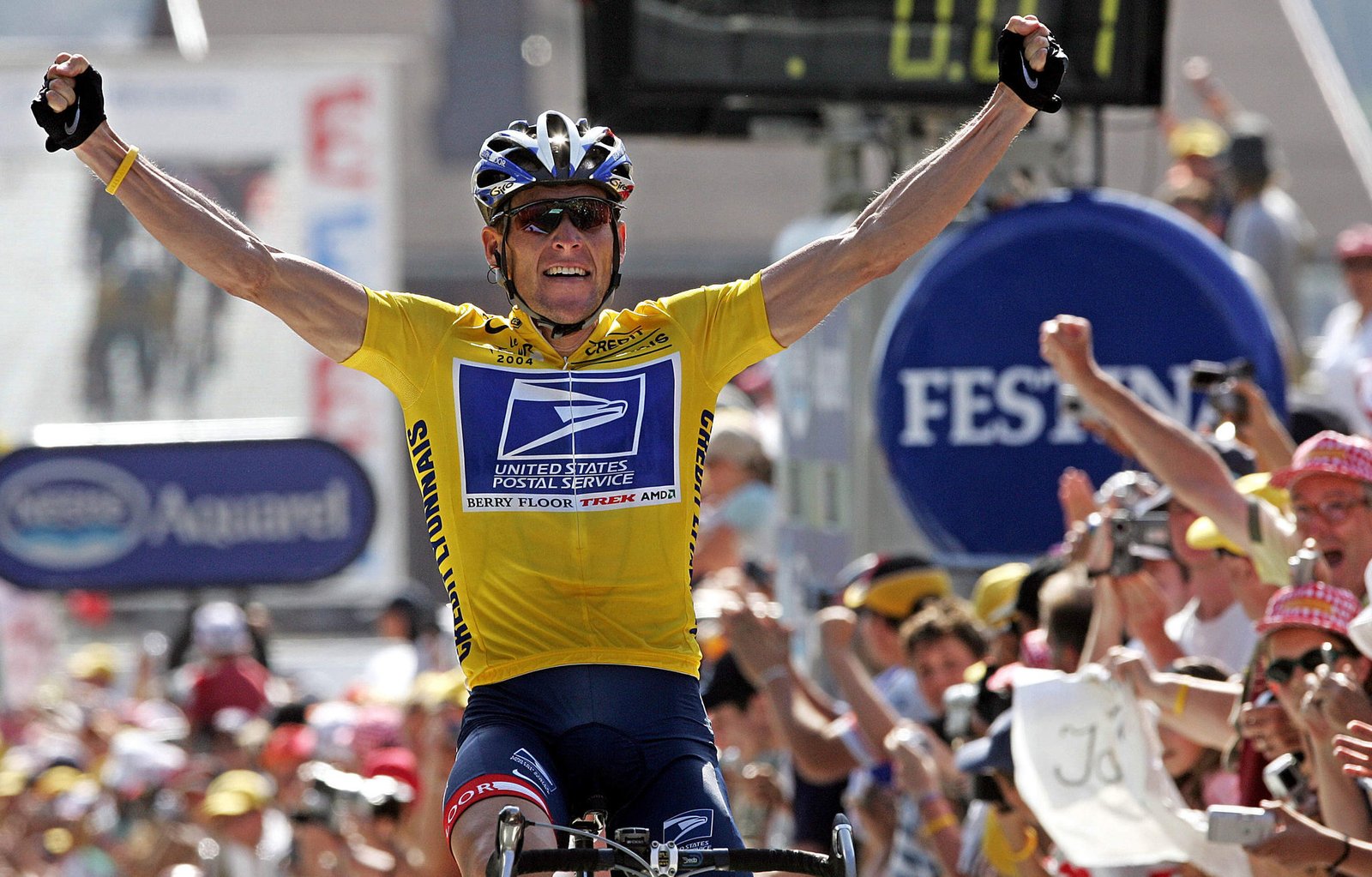 Lance Armstrong, is among the best cyclists to ever live but also incredibly controversial. He won the Tour de France seven times in a row from 1999 to 2005. However, after a positive doping test, the authorities stripped him of his achievements.

At the age of 16, Armstrong made his first forays into national competitions. In 1989 and 1990, he won the national sprint-course triathlon championships twice in a row.

Felice Gimondi, nicknamed “The Phoenix”, was the second rider after Jacques Anquetil to win all three Grand Tours.

Only six bikers have achieved this extraordinary accomplishment placing him among the best cyclists to ever live.  Gimondi has won the Giro d’Italia three times and the Tour de France once.

His ability to participate in individual time trials was acknowledged by the cycling community. “Monsieur Chrono” title was given for his achievements.

Anquetil won a bronze medal in the 100-kilometer time trial at the 1952 Helsinki Olympics. 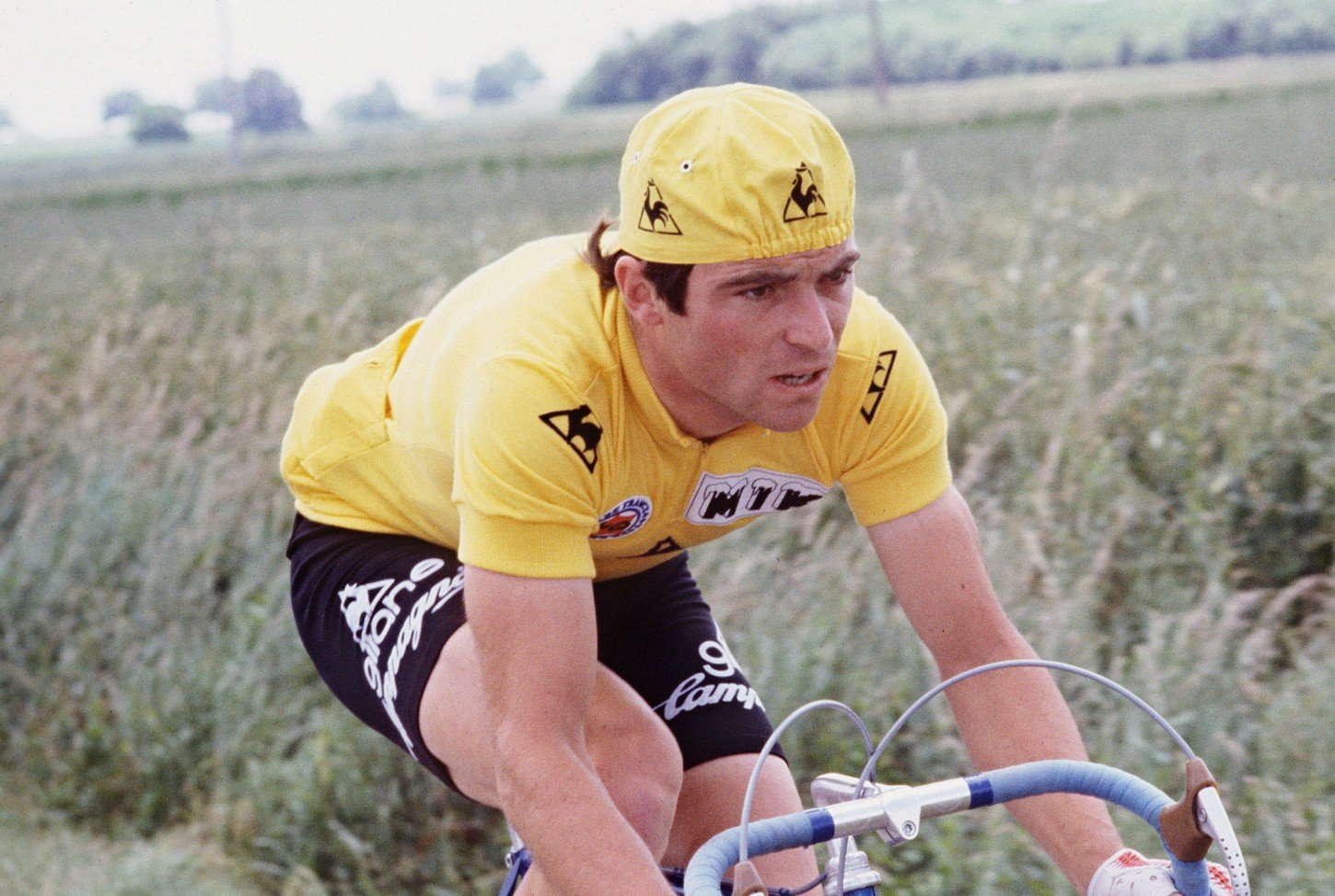 In professional cycling, just six cyclists have ever won all three Grand Tours. During his three Tour de France appearances, Bernard Hinault was the only other cyclist to finish first or second.

This is what puts him among the best cyclists to ever live. He was the last French champion of the Tour de France.

Hinault won over 200 races in a 12-year career. He won four Giros and two Vueltas. He also won the 1980 Liège–Bastogne–Liège Classic by nearly ten minutes.

Former German professional road racer Jan Ullrich is definitely among the best cyclists to ever live. He designed his racing bikes since 2006.

Both the HEW Cyclassics and the Vuelta a Espaa were his first significant triumphs in cycling. His 1997 Tour de France triumph influenced the German cycling business.

However, the Court of Arbitration for Sport (CAS) convicted him guilty of doping in 2012.

Having admitted to doping in 2013, his achievements since May 2005 were nullified.

He was praised by Cycling Weekly. Indurain is among seven cyclists who won both the Giro and the Tour de France.

His 1989 UCI Road World Cup triumph was historic. He has also won the Paris–Nice event seven times in a row. Kelly has won the Milan-San Remo, Giro di Lombardia, Paris-Roubaix, and Liège-Bastogne-Liège.

He was the world’s first cyclist to hold the top spot when the FICP rankings were launched in March 1984. Six years later, he was No. 1 in the world. You can now see why he is among the best cyclists to ever live.

His world hour record in Milan’s Velodromo Vigorelli dates back to 1942. Coppi won the Giro d’Italia five times, starting at the age of 20 in 1940.

His stunning triumphs in Paris–Roubaix and La Flèche Wallonne are still remembered.