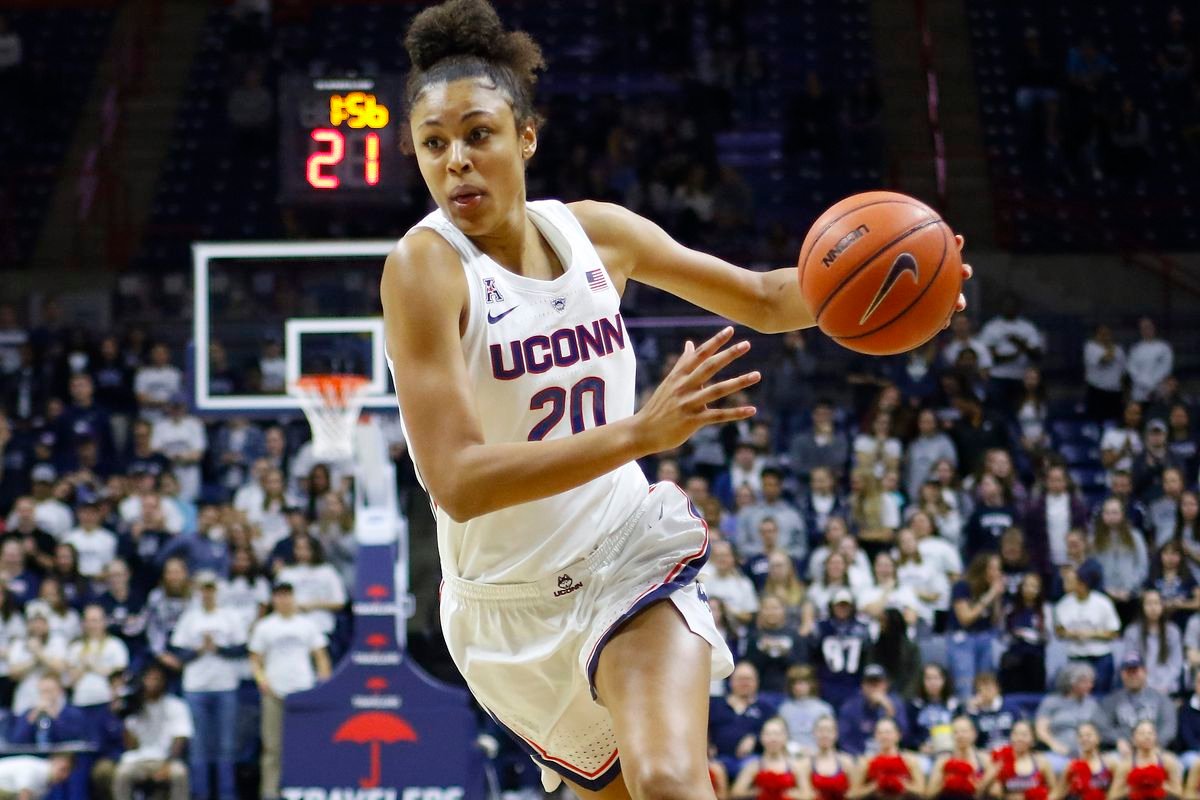 Olivia Nelson-Ododa, a Kenyan basketball player, has been selected by the Los Angeles Sparks for the 2022 Women’s National Basketball Association season (WNBA).

Odonda was taken in the second round of the WNBA draft on Monday night, along with Christyn Williams and Evina Westbrook. 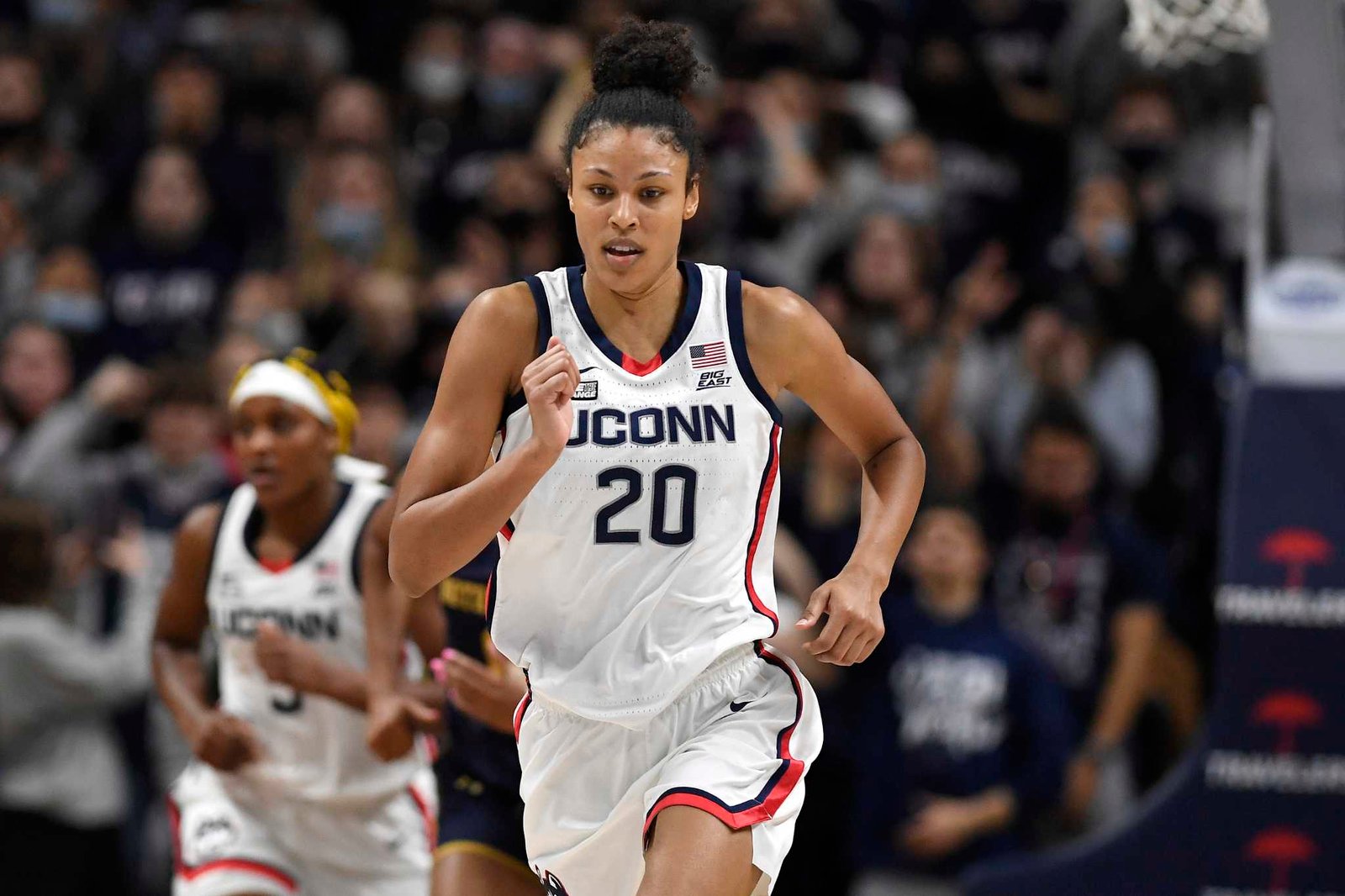 The L.A. Sparks took Nelson-Ododa 19th overall in the second round Monday, whose father Sebastian Ododa represented Kenya at 1987 All African Games in Nairobi.

Nelson-Ododa came off the bench as a freshman at UConn, averaging 4.4 points, 3.8 rebounds, and 1.4 blocks per game.

Olivia was named to the Second Team All-American Athletic Conference (AAC) after averaging 10.9 points, 8.5 rebounds, and an AAC-best 3.1 blocks per game as a sophomore.

She became only the fifth player in program history to record more than 100 blocks in a single season.

As a junior, she averaged 12 points, 7.8 rebounds, 2.9 assists, and 1.8 blocks per game. She was named the Second Team All-Big East and was named Co-Defensive Player of the Year in the Big East.

“I think with Olivia, it’s the consistency she has shown throughout her career to get better each year,” said Sparks coach Derek Fisher.

“When you play at a high-level program the way she has over the last four years, going to four consecutive Final Fours, she has played a lot of basketball.”

Nelson-Ododa won for the United States a bronze medal at the 2016 FIBA Under-17 World Championship in Spain, averaging 12 points, 9.4 rebounds, and 1.7 blocks per game. 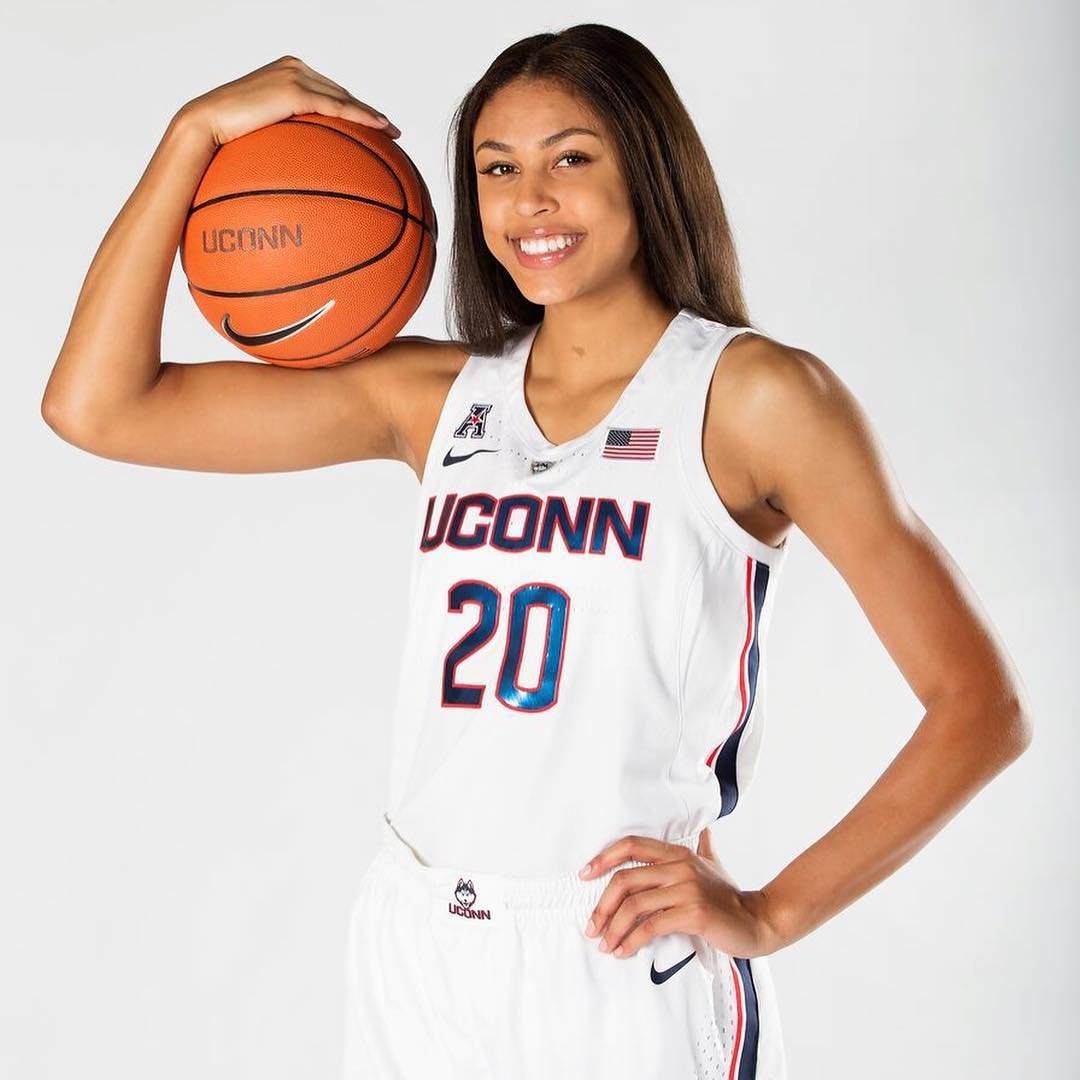 She helped her team win the gold medal at the 2018 FIBA Under-18 Americas Championship in Mexico, averaging 9.2 points and 4.5 rebounds per game.

Nelson-Ododa was the United States’ youngest player at the 2019 FIBA AmeriCup in Puerto Rico, where she earned yet another gold medal.

Olivia, who will turn 22 on August 17, will want to make a name for herself in the WNBA by demonstrating her ability on the defensive end of the court.

“She’s all about winning, and that’s what we want to continue to build in L.A.,” Fisher added.

“We were unable to convince her to play for Kenya. She is more interested in getting a spot on the U.S. team,” KBF Assistant Secretary-General Angela Luchivya confirmed on Tuesday.