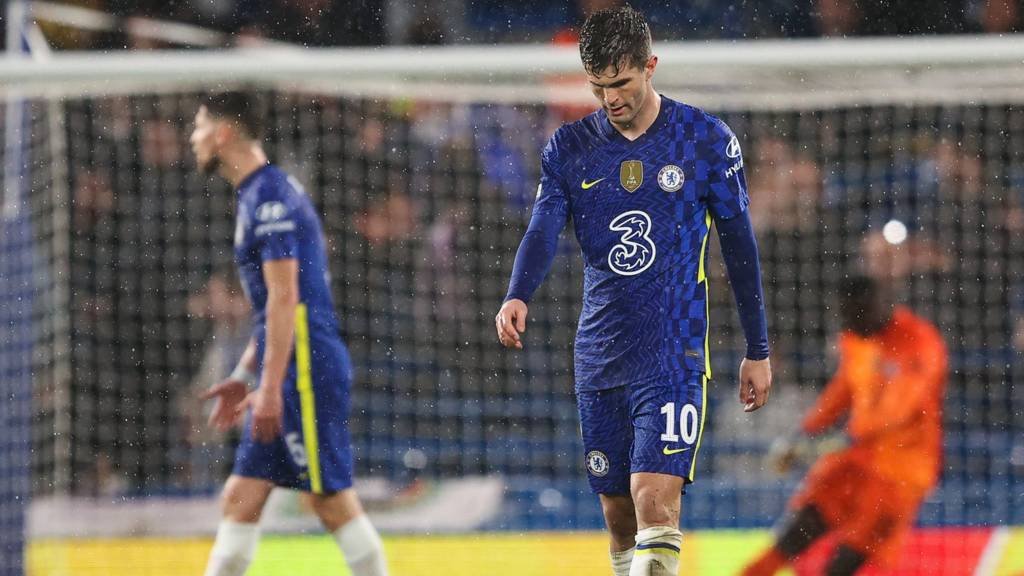 There was a feeling of invincibility about Chelsea when what was widely considered to be a successful transfer window followed an unprecedented Champions League triumph last year.

A Premier League title challenge was expected, and a tilt at holding the European Cup was anticipated. Ultimately, it seems that neither pursuit will have extended as far as was hoped come to the end of the season.

The Blues have been existing in their own world domestically between the top two and the chasing pack, with little chance of being caught or of catching up. In Europe, they made light work of Lille in the Champions League round of 16, and a quarter-final tie against a much-improved Real Madrid side was hotly-anticipated despite being something of an unknown quantity.

All of this, of course, came against the backdrop of the sanctions imposed on club owner Roman Abramovich and subsequently of the protracted takeover – which still has no clear outcome. 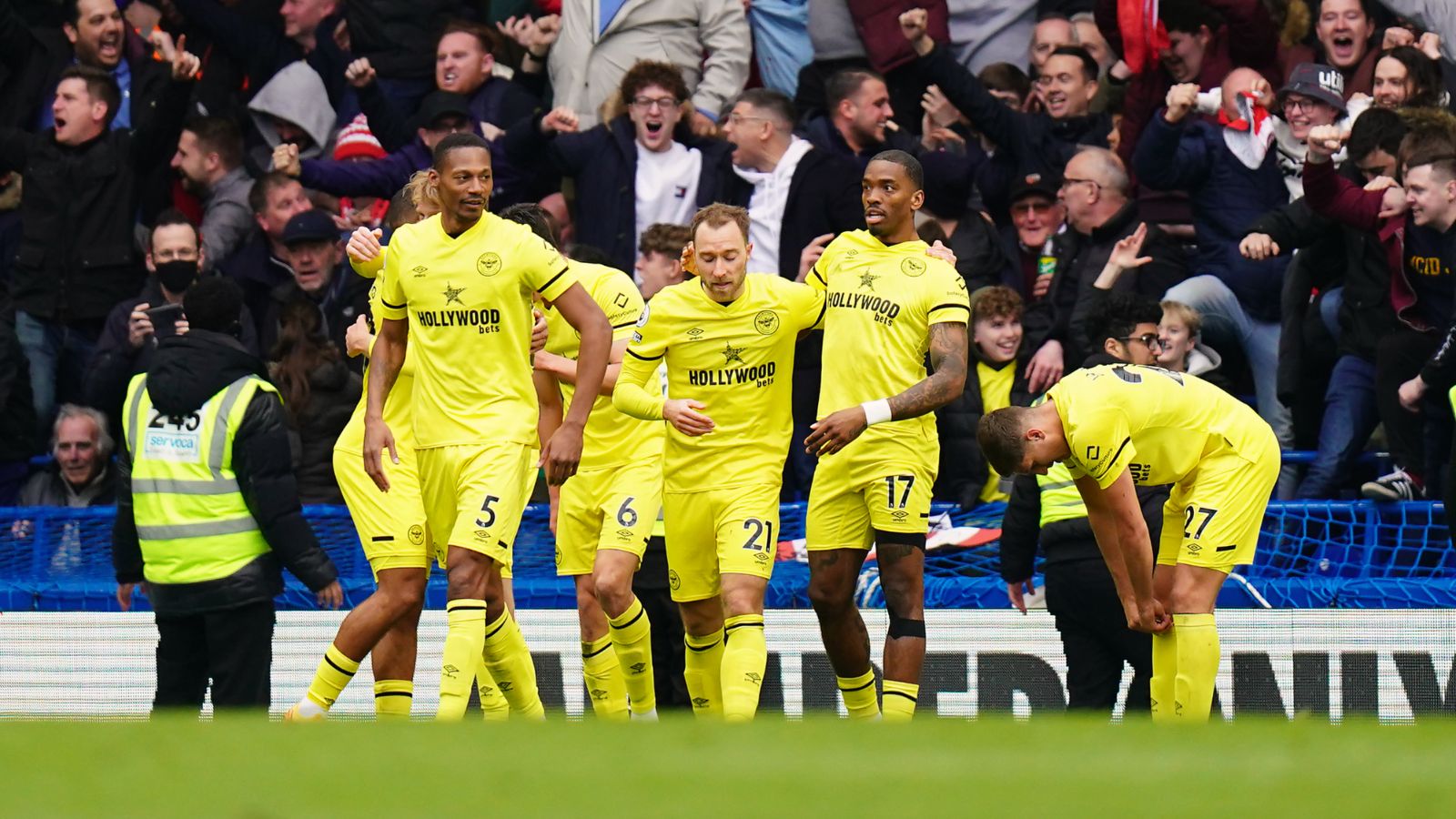 However, while Chelsea has appeared unshakeable throughout this period of significant upheaval, consecutive defeats in which they have conceded seven times now threaten to derail them as the season dwindles.

After the 4-1 thrashing at home to Brentford on Saturday gave Tottenham et al the opportunity to close the gap to them, Thomas Tuchel’s side was outpaced by a resurgent Real Madrid at Stamford Bridge four days later as Karim Benzema’s hat-trick left their hopes of retaining their European title hanging by a thread. 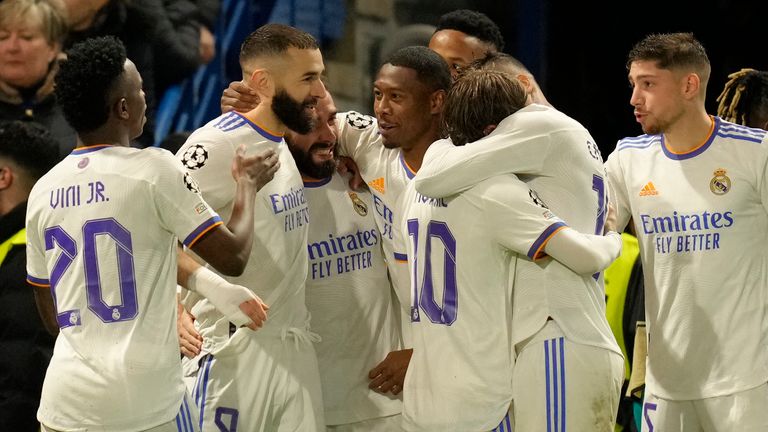 It was a match where Chelsea dominated possession for long periods but fell victim to a far more clinical opponent with a dead-eyed striker leading the line. Uncharacteristic errors crept into their game too, with goalkeeper Edouard Mendy the biggest offender on the night, essentially crediting himself with the assist for Benzema’s hat-trick goal.

While that strike served as a sucker punch after Kai Havertz’s fine header had hauled Chelsea back into the tie, it had still been a naive performance where the Blues’ formerly water-tight defence was reminiscent of a burst dam.

Indeed, speaking after the match, it was evident a dejected Tuchel had barely recognised his own team across a dire 180 minutes of football at Stamford Bridge.

“We have to get our level back,” he said. “I don’t know where it is since the international break. The first half was a repetition of the second half against Brentford.

“If we keep on playing like this, we lose at Southampton and then get hammered at the Bernabeu.”

He continued: “It’s a heavy loss. It was one of the worst first halves that I’ve seen at Stamford Bridge, You cannot play like this. Far, far, far from our standards.”

The task for Tuchel now is to reconcile swiftly and steady the ship. While it is unlikely, a turnaround at the Bernabeu in the second leg next week is not out of the question – a two-goal win would force penalties – and Chelsea is well on target for a third-place finish, which has become the minimum requirement after their title challenge was ended during a winter of discontent.

Should they exit the Champions League and this indifferent form become more long-term, then the chasing pack could cause them some serious issues in the run-in and Tuchel’s future may suddenly be less secure than ever before.