Boris Becker sentenced to two and a half years in prison 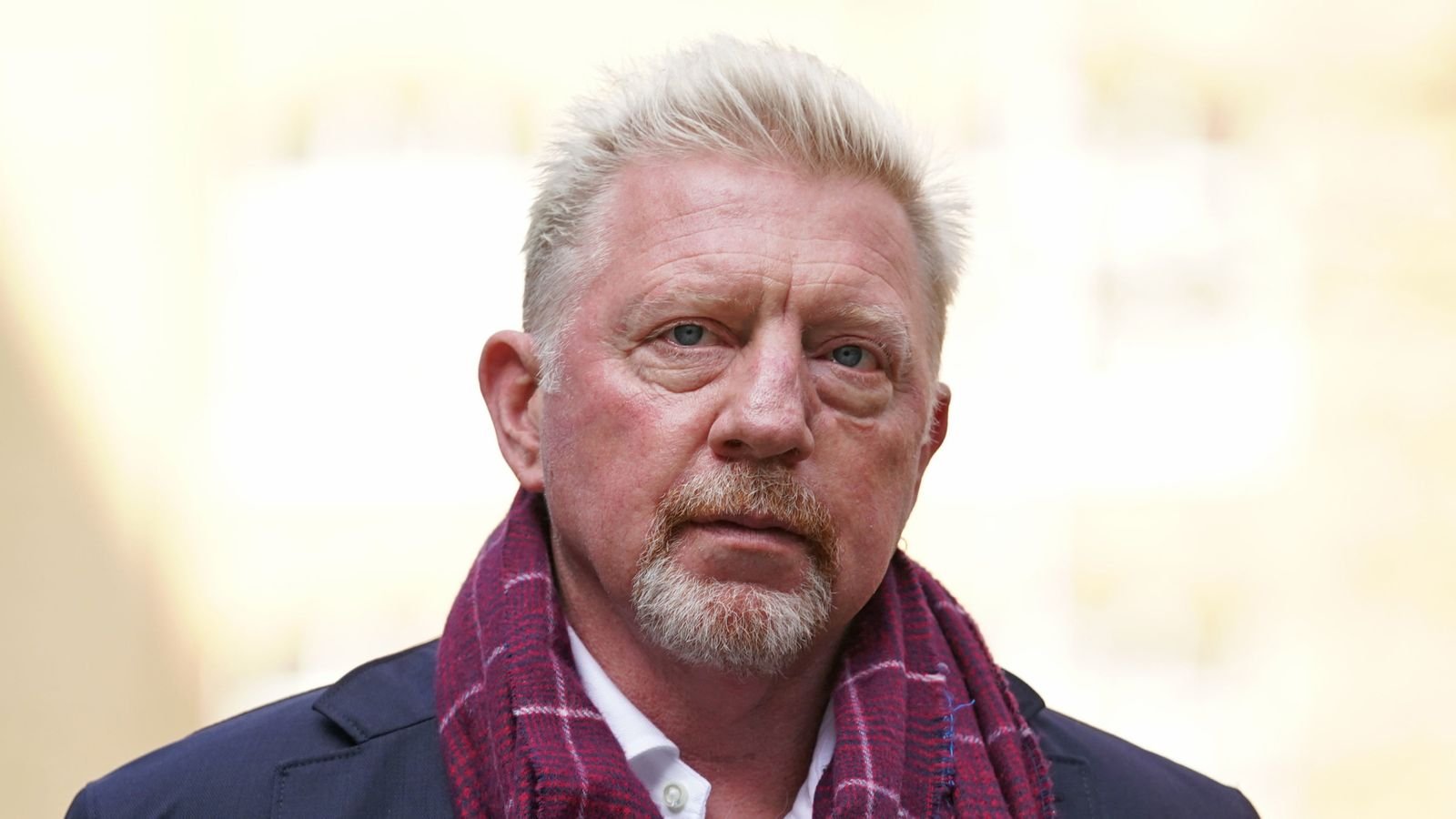 Boris Becker jailed for two and a half years. Photo: Skysports

Boris Becker, a three-time Wimbledon champion, was sentenced to two and a half years in prison for concealing £2.5 million in assets and loans to avoid paying his debts.

On June 21, 2017, the former world number one, 54, was declared bankrupt, owing creditors nearly £50 million for an unpaid loan of more than £3 million on his estate in Mallorca, Spain. 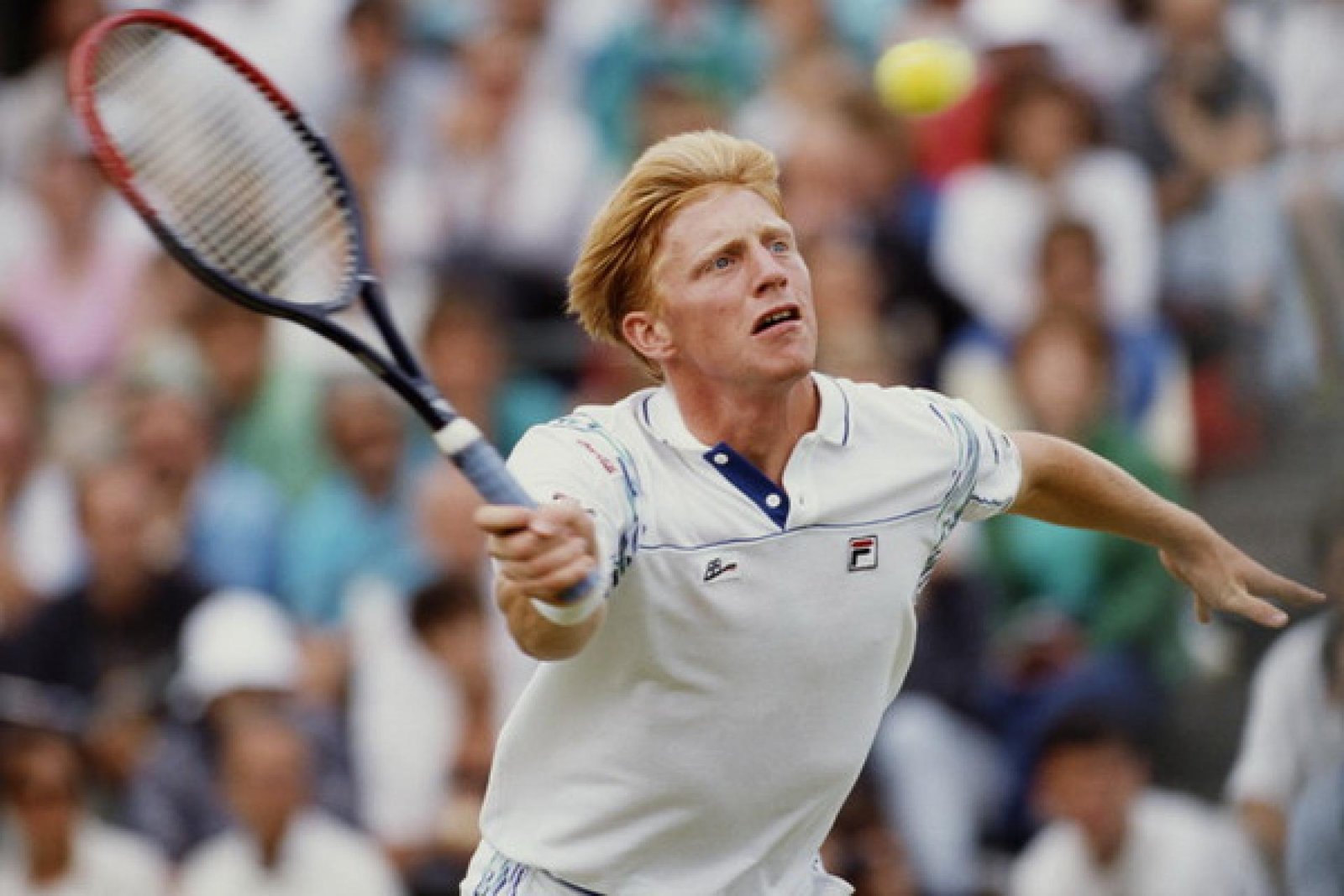 Becker, a BBC commentator, transferred nearly 427,000 euros (approximately £390,000) from his business account to others, including his ex-wife Barbara and estranged wife, Sharley “Lilly” Becker.

He was found guilty earlier this month of four Insolvency Act offences committed between June 21 and October 3, 2017.

At Southwark Crown Court on Friday, Judge Deborah Taylor sentenced the six-time Grand Slam champion to two and a half years in prison, half of which he will serve.

The judge stated, about his previous conviction, “You did not heed the warning you were given and the chance the suspended sentence gave you, and that is a significant aggravating factor.”

She told Becker: “I take into account what has been described as your fall from grace.

“You have lost your career and reputation and all of your property due to your bankruptcy.”

But she added: “You have not shown remorse, acceptance of your guilt and have sought to distance yourself from your offending and your bankruptcy.

“While I accept your humiliation as part of the proceedings, there has been no humility.”

Becker, dressed in the Wimbledon colours of purple and green, showed no emotion as he was led down to the cells.

He had previously arrived in court, holding the hand of partner Lilian de Carvalho Monteiro, and his eldest son Noah was also present.

Following his retirement, Becker coached current men’s world number one Novak Djokovic, worked as a TV sports commentator for broadcasters such as the BBC and served as a brand ambassador for companies such as Puma. Earlier Becker and his partner arriving at the court. Photo: The New York Times

His barrister, Jonathan Laidlaw QC, described his client’s “fall from grace” as “the most public humiliation.”

“Boris Becker has nothing literally, and there is also nothing to show for what was the most glittering of sporting careers, and that is correctly termed as nothing short of a tragedy,” he said.

“These proceedings have destroyed his career entirely and ruined any further prospect of earning an income.

“His reputation is in tatters. He will not be able to find work and will have to rely on the charity of others if he is to survive.”

Becker told jurors that his 50 million US dollar (approximately £38 million) career earnings had been wiped out by an expensive divorce from his first wife Barbara, child maintenance payments, and “expensive lifestyle commitments.”

When he was declared bankrupt, the German national, who has lived in the UK since 2012, said he was “shocked” and “embarrassed.”

He claimed that he had cooperated with trustees tasked with securing his assets, even offering up his wedding ring, and relied on the advisers who managed his life.

On the other hand, Becker was found guilty of four charges, including removing the property, failing to disclose estate, and concealing debt.

BECKER IS STILL SEEKING TO BLAME OTHERS Prosecutor Rebecca Chalkley stated that the jury found him to have acted “deliberately and dishonestly” but added, “Even now, Mr Becker is still seeking to blame others when it was his duty.”

According to the court, he received 1.13 million euros (approximately £950,000) from selling a Mercedes car dealership he owned in Germany into a business account that he used as his “piggy bank” for personal expenses.

They included £7,600 in school fees for children, nearly £1,000 at Harrods, and payments to Ralph Lauren, Porsche, Ocado, and a Chelsea children’s club.

Becker was found not guilty on all 20 charges, including nine counts of failing to return trophies and medals from his tennis career.

He claimed he had no idea where the memorabilia was, including the 1985 Wimbledon title that catapulted him to stardom at 17.