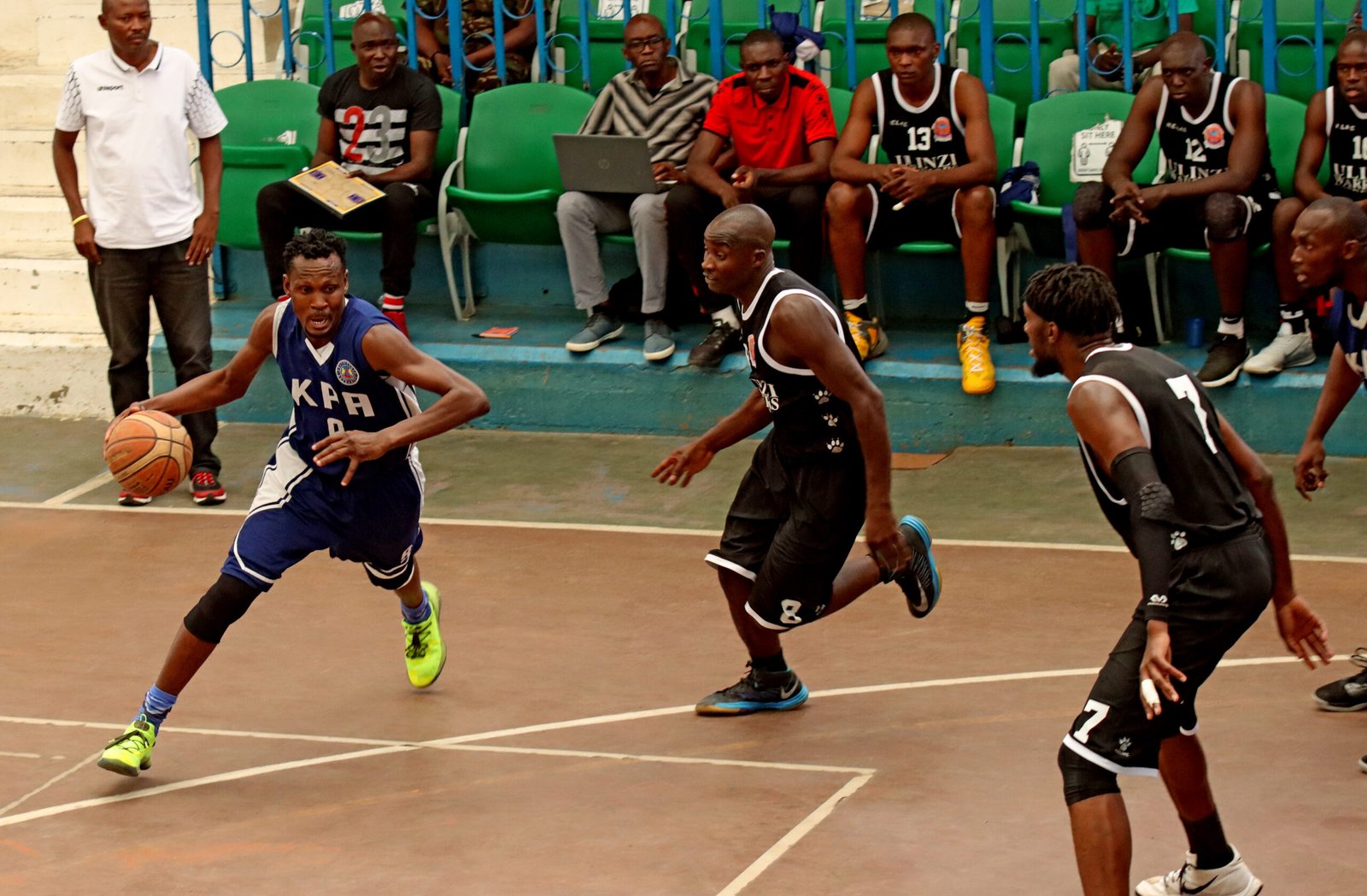 Ulinzi Warriors head coach William Balozi says the team will have to refresh the team with younger blood ahead of the new season, after relinquishing their Kenya Basketball Federation Men’s Premier League title to Kenya Ports Authority.

Warriors lost 80-61 to KPA in the deciding tie of the best of five series, after going 2-2 in the first four games over two weekends. In the fifth game, KPA were the better team, totally outplaying the soldiers and underscoring the need for a rebuild.

“We have to refresh the team with younger players. We already have some few ones which have been recruited and we are trying to get some more. I think we need a stronger team for the new season if we are to reclaim the title,” Balozi said.

Looking back at the final against KPA, Balozi was disappointed with the performance of the team.

“Our performance defensively and offensively was below what we expected. We didn’t balance the court well and our rebounding was also not good. We lost easy points and that is where KPA hit us from. In a final like this, when you let the opponents open a gap of more than six points, it is never easy to catch up,” Balozi stated.

His opposite number Sammy Kiki was delighted with the performance and the victory, and now already plots for next season’s Basketball Africa League. KPA celebrate after winning the title

“After losing Game Four, we had to sit down and do a post-mortem and see what didn’t work well for us. We decided to have more possession of the ball with patience and try to open up their defence. It worked for us and our two point guards really drove the game well,” the coach stated.

Job Byron put up a scintillating performance for the dockers, clinching 19 points and adding on seven rebounds while Ken Wachira and Tobias Odhiambo both had 15 points to their names. Wachira, who was named the Most Valuable Player also had nine rebounds to his name.

Ulinzi’s James Mwangi led the way for the soldiers with a double double, hitting 17 points and 14 rebounds.

The dockers had their feet on the gas from the start and led 26-19 at the end of the first quarter and grew on to a 41-32 lead at halftime.

KPA totally dominated the third quarter and with 5:00 gone on the clock, they had established an 18-point gap with Wachira’s clutch three-pointer underscoring their prowess. 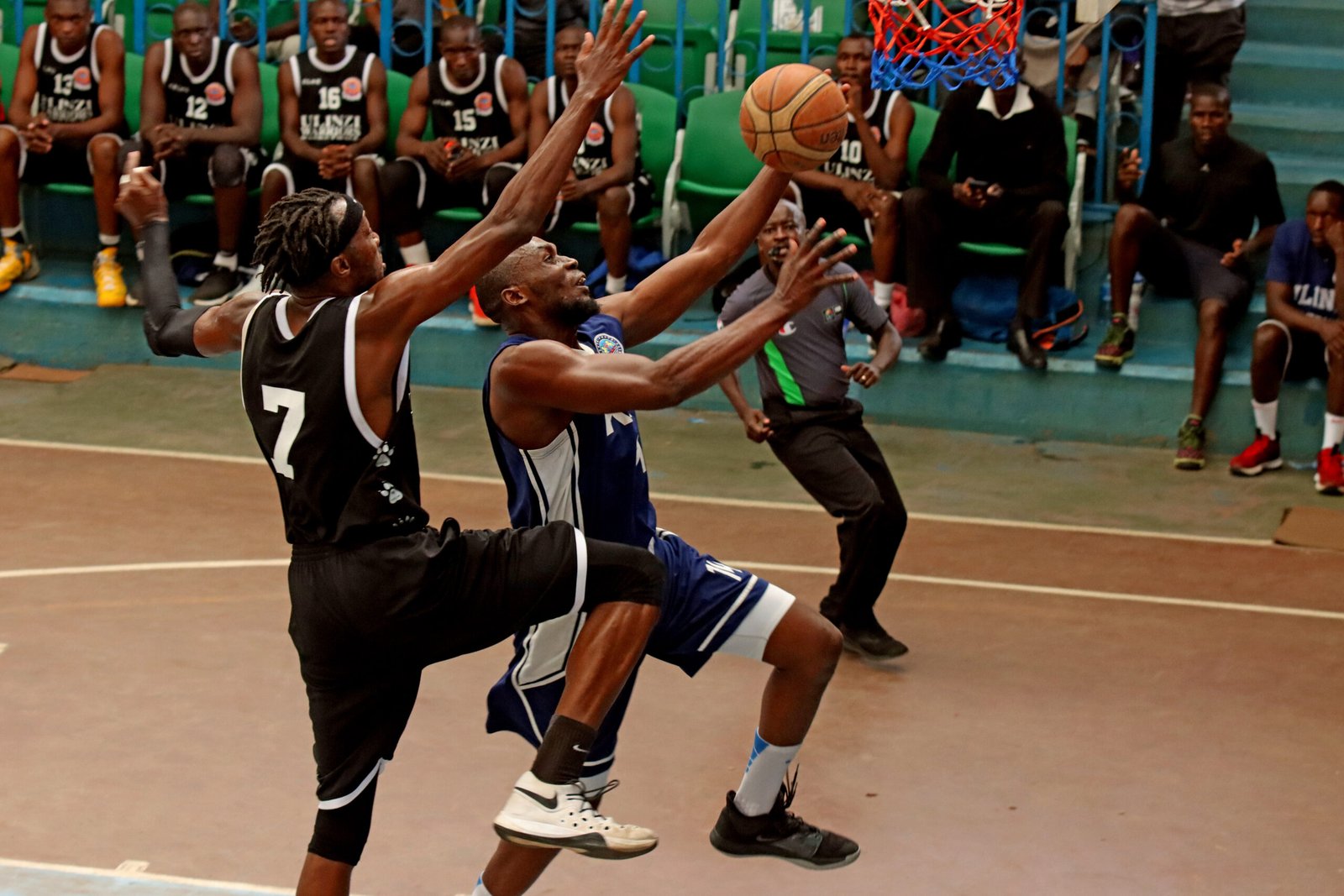 Action under the rim

Ulinzi called a time out with 4:27 to play but it did little to reduce the damage as KPA established a 20-point gap heading into the last quarter.

The soldiers outscored KPA in the fourth quarter 18-17, but it was too little too late as the damage was long done.