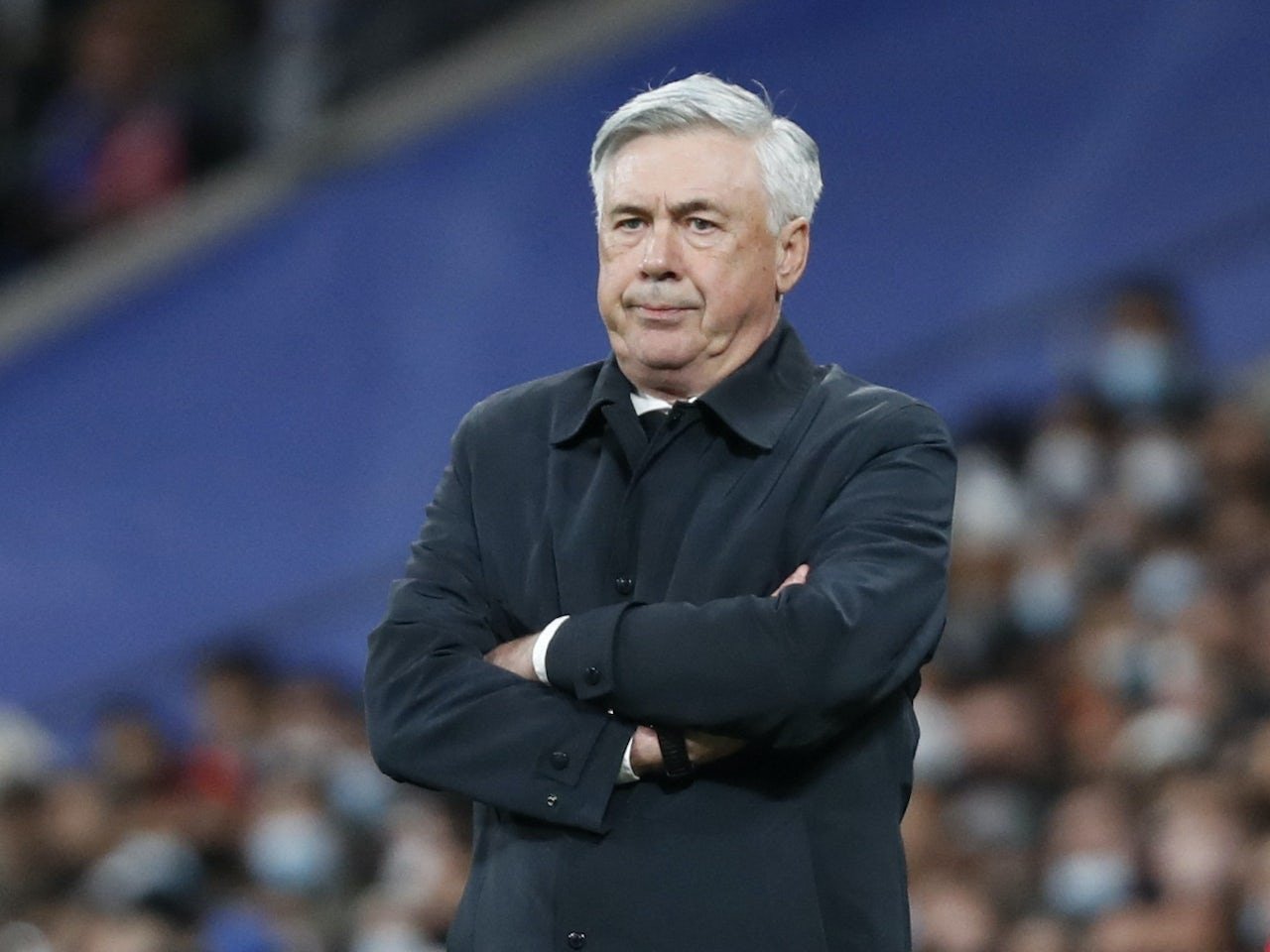 The two sides were meeting in the first leg of the Champions League semi-finals at Etihad Stadium and City was consistently able to breach the Real backline, ending the game with an impressive xG of 2.37.

The hosts raced into a two-goal lead inside 11 minutes and continued to pepper the opposing goal before a wondrous strike from Karim Benzema took the wind out of their sails. The classic contest would go on to end 4-3 and at full-time Ancelotti confessed that he had been disappointed with his side’s defending.

Real Madrid manager Carlo Ancelotti was not contented with his side’s defending against Manchester City in the Champions League clash. | PHOTO: Getty Images |

“I am a bit disappointed in what happened in the first 15 minutes,” he said. “We will work on improving our defence in the training ground.”

In an interview with another broadcaster, the Real boss admitted: “We defended really badly. We must defend better in the second leg.”

However, they are likely to have to improve at the back without the help of star defender David Alaba, who was taken off with an injury at half-time.

Alaba was rushed back from a knock to play at the Etihad and Ancelotti provided an early update on his fitness after the game.

“We will evaluate Alaba’s condition. He has felt discomfort in the past few days. I can’t say for sure if he’ll play the second leg,” he said.

The two teams will head back to Madrid a week from now on Wednesday, May 8 when Real Madrid hosts the English champions at the Santiago Bernabeau.