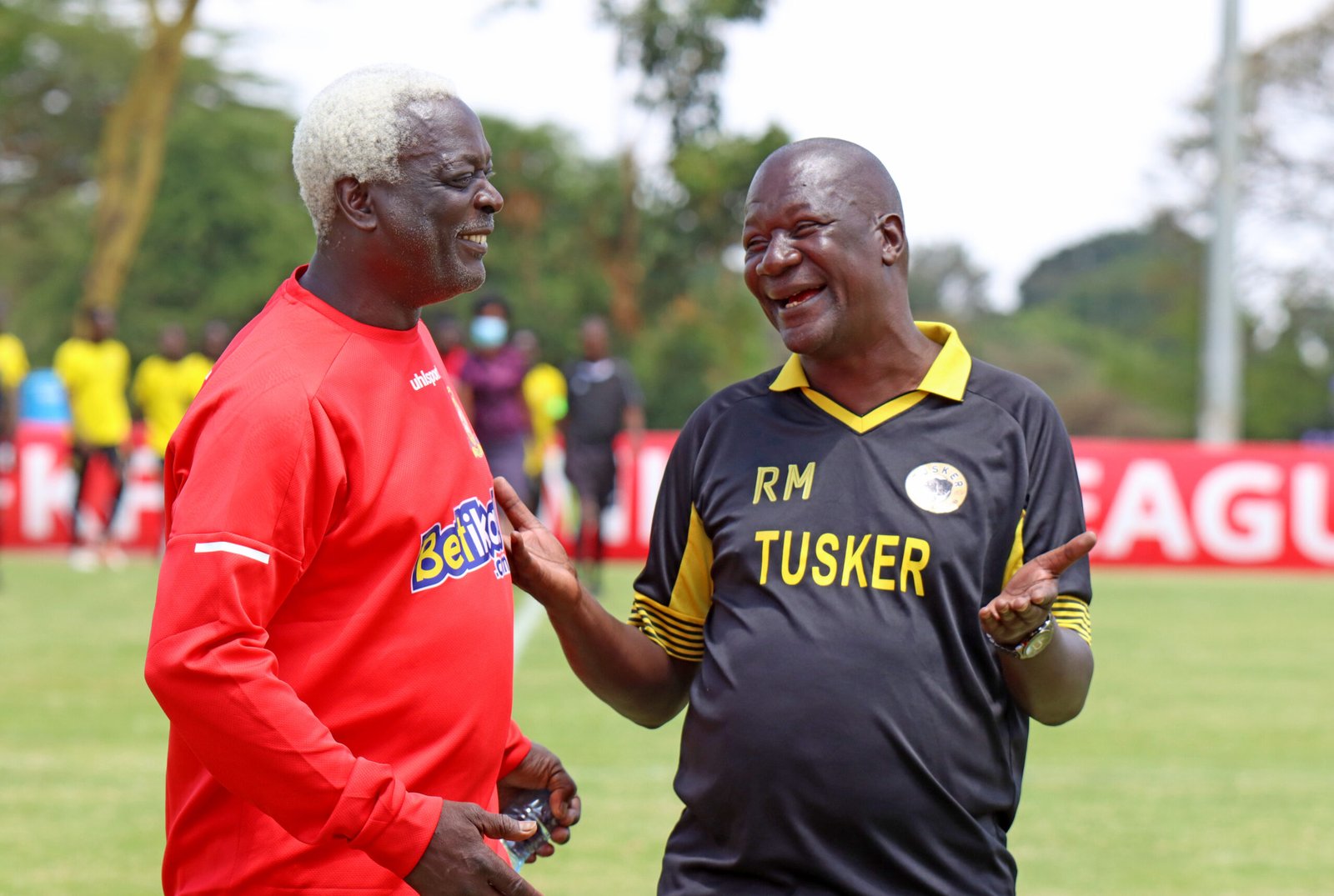 FKF Premier League champions Tusker FC will look to potentially move to second spot in the standings when they take on Kenya Police FC at their Ruaraka Complex backyard on Saturday afternoon.

The brewers are on an enviable run of seven matches without defeat, winning five of them and have not conceded a goal since their 1-0 defeat to Nairobi City Stars on January 16.

The mean defense has been the biggest secret to their upsurge after a torrid start to the campaign that saw them lose six matches after 12 games into the season.

Defender Christopher Oruchum who has been a key figure in the backline starting in 17matches has attributed this to renewed belief from the team. 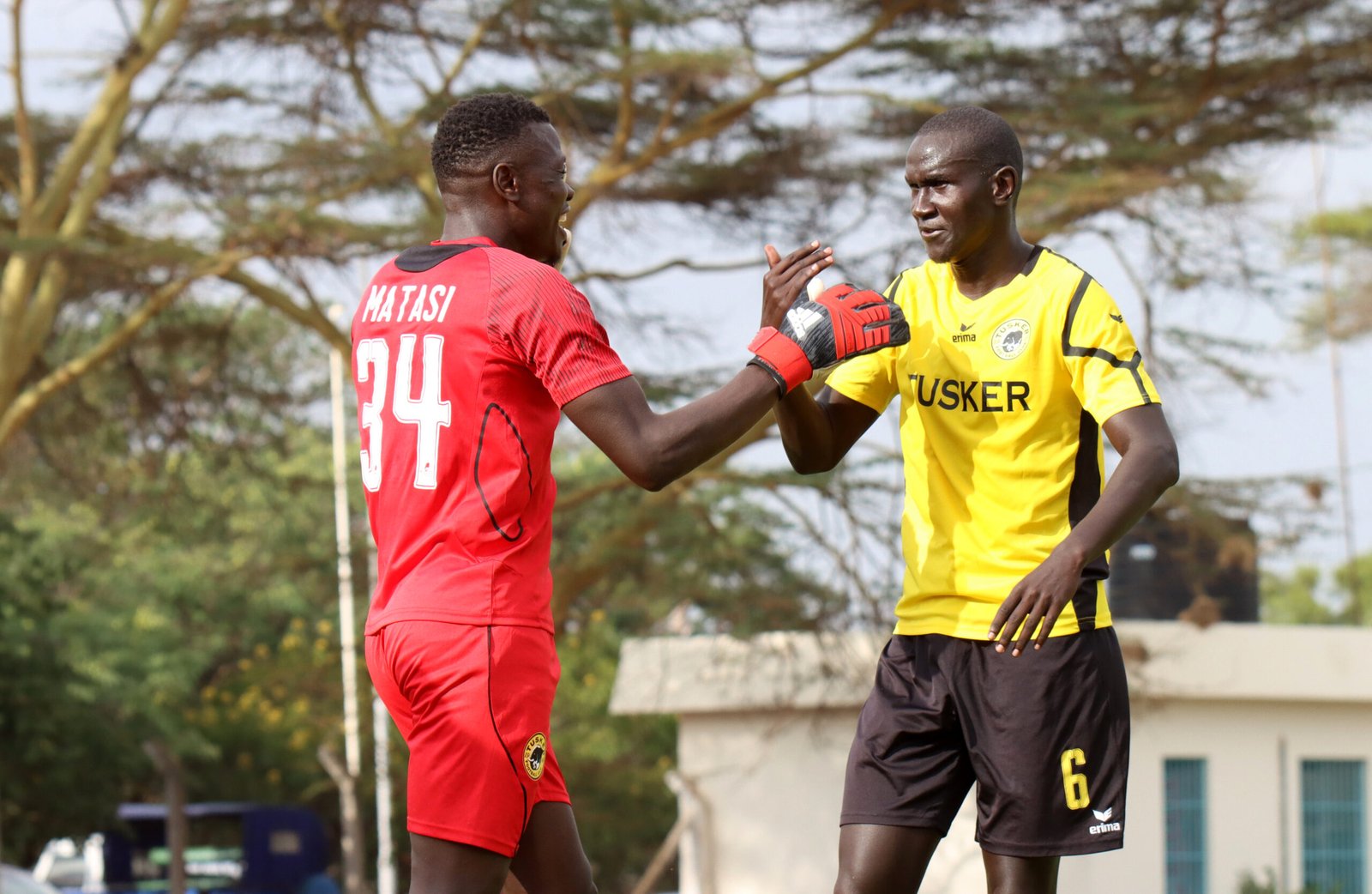 “The results over the last few matches have been a huge lift for the team taking into consideration how we started the season and how results were for us. It has been a massive boost to our morale and it gives us confidence to move stronger,” said the defender.

“We decided as a team that every match was a final for us. We now have 16 finals remaining and tomorrow we have another massive final against Kenya Police,” he said.

This will be a third meeting between Kenya Police and Tusker FC, and the second competitive fixture since the law enforcers were promoted into the FKF Premier League.

The first meeting was a pre-season friendly match played at Ruaraka, Tusker winning 8-2. The second meeting was in a competitive tie, the first leg in the league which Tusker came from behind to win 2-1 at the Kasarani Annex.

Samwel Ndung’u had scored an early opener for Police before Ibrahim Joshua levelled and Shami Kibwana scored the winner from the penalty spot.

Heading into today’s fixture, Police who are placed 13th have not won in five matches and have lost twice back to back.

On the contrary, Tusker have not lost in the last seven matches, winning five, keeping clean sheets in all and are placed third in the standings.

Police are meanwhile under pressure to perform. The law enforcers have been poor despite marquee signings arriving at the club in January. The likes of Francis Kahata, Harun Shakava and Elvis Rupia were all brought on board, but their impact has not been felt. 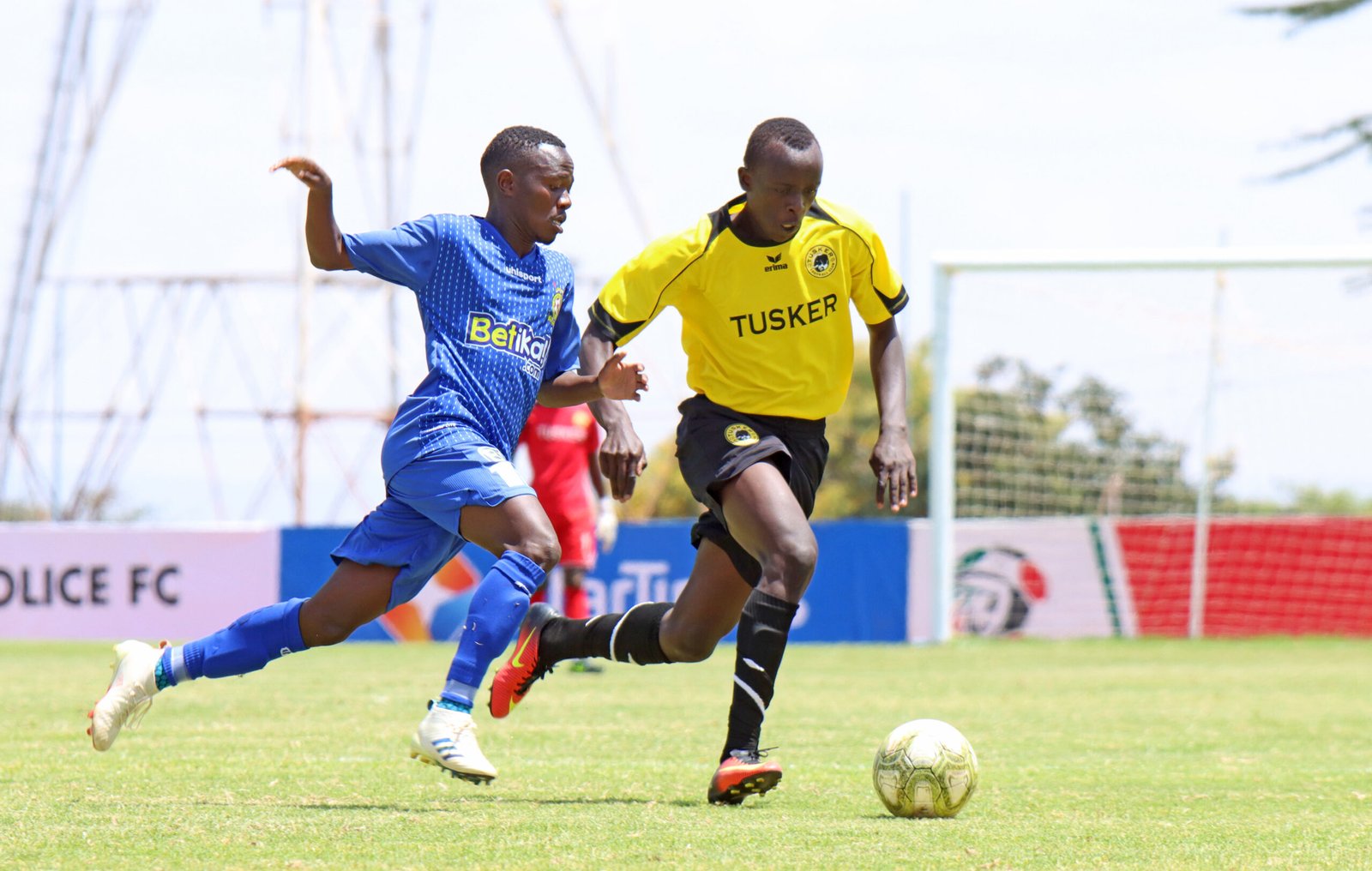 “We can only hope. What can we do as coaches? We cannot go into the field and play. It is up to the players to rise to the occasion but I believe soon we will start getting results,” said coach John Bobby Ogolla.

Police have not won since their 2-1 victory over relegation fighting Mathare United on January 15. They have drawn thrice and lost two matches.

Meanwhile in other fixtures, Nairobi City Stars will be out to cement their hold on second spot when they take on Bidco United at the Thika Sub-County Stadium.

Nicholas Muyoti’s City Stars are on 35 points and a win will take them to 38 points, two behind Homeboyz.

Homeboyz will also be away from home, facing Posta Rangers in the late kick off at the same venue.

IN other ties, Vihiga Bullets host FC Talanta in a duel of the recently promoted at the Bukhungu Stadium in Kakamega. At the Kasarani Annex, Sofapaka faces off with KCB in the early kick off before Mathare United tackle Nzoia Sugar.