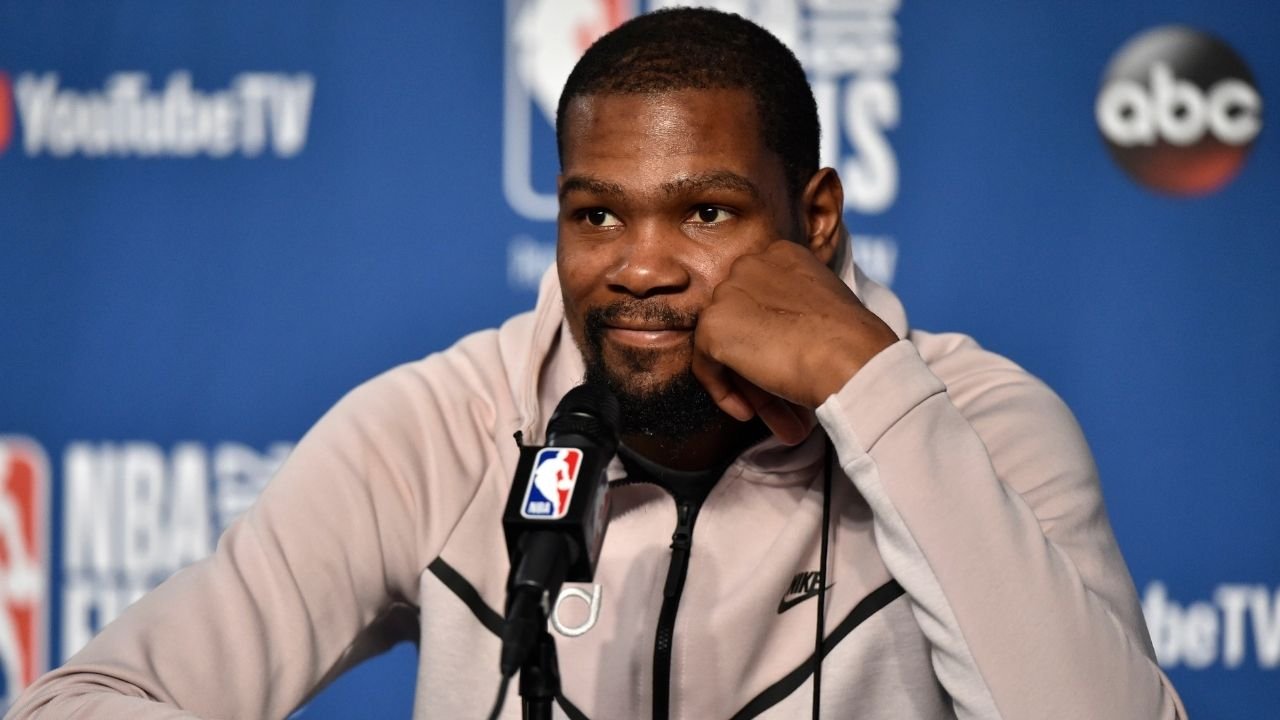 Stories are told of selfless mothers who raise their children single-handedly and life gifts them success; the Kevin Durant story paints a picture of how great a mother is.

Durant is a legend in the history of basketball and one of the all-time greats. In the NBA and throughout his career, he won numerous championships.

He holds NBA’s Most Valuable Player title. However, it isn’t simply his on-court accomplishments that make him stand out. It’s a reflection of his upbringing, his struggles, and the person he became.

WHO IS KEVIN DURANT’S FATHER?

The Kevin Durant story takes you back to Washington, D.C. where he was born but didn’t enjoy life like other children whose fathers were present.

His father Wayne Pratt left the family when he was just a few years old and never came back. He was the sole child of a single mother Wanda Durant who took care of him. 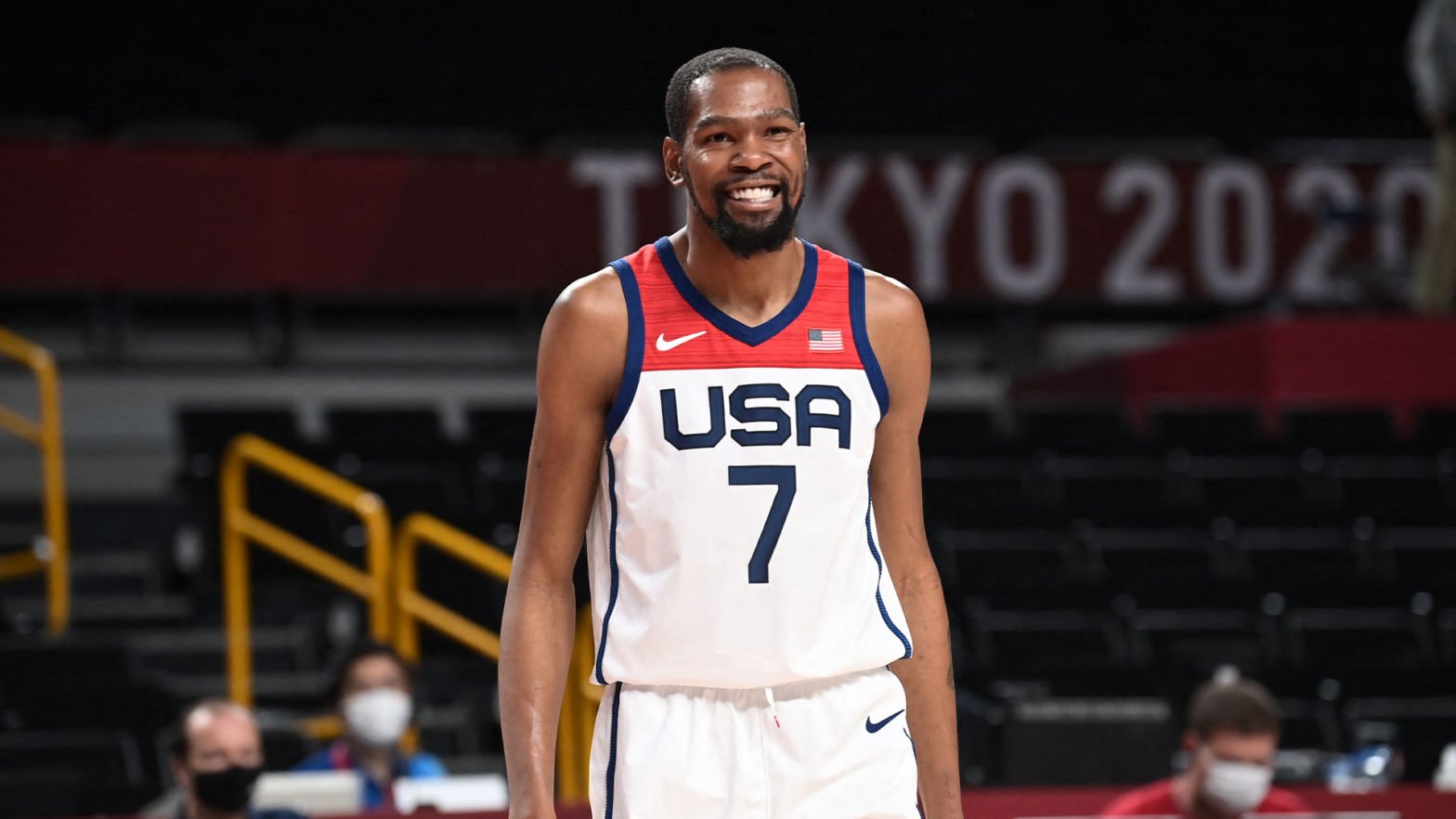 They had to travel from one apartment to the next just to make life bearable. It was a rough time. Kevin, on the other hand, stood out from the rest of his peers due to his height and became a victim of bullying at times.

Regardless of the difficulties, his family was always there to love and support him.

WHAT HAPPENED TO KEVIN DURANT?

The Kevin Durant story about his love for basketball has so much to do with his height. He grew up to be a very tall man. He was also a fan of basketball from an early age.

So when he told his mom he wanted to be an NBA player when he was just 10 years old, she did everything she could to support him.

Durant put in a lot of effort to improve himself. He had several setbacks, yet he never gave up. He practised basketball eight hours a day for six years straight! Besides, he still had to do his homework and play on the school teams.

However, it wasn’t only the hardships that shaped him into the person he is now. His mother and family instilled in him a strong sense of compassion and humility.

Incidentally, his father came back to his life when he was 13, and this gave him a lot of confidence. They travelled together to basketball tournaments across the US.

His NBA history dates back to his high school, and university days playing for Texas Longhorns that ushered him to the real world of basketball.

The Seattle SuperSonics selected Durant in the 2007 NBA draft with the second overall choice. Before joining the Golden State Warriors in 2016, he played nine seasons with the Oklahoma City club, which became the Oklahoma City Thunder in 2008.

He won back-to-back NBA titles with the Warriors in 2017 and 2018. Following an Achilles injury sustained in the 2019 NBA Finals, he signed with the Brooklyn Nets as a free agent in the following season.

IS KEVIN DURANT AN ALL TIME GREAT?

As one of the greatest players in NBA history, Durant remains the best player in the league; it is a huge part of the famous Kevin Durant story.

What makes Durant special is his ability to put up big numbers on the scoreboard. To win four scoring titles in five years, he is one of only two players ever to have done it.

He was an isolationist who quickly transformed into a brilliant off-ball player who could also score from the outside.

Defensively, he improved as well, allowing opponents to score just.62 points per isolation play in 2014. It was the best success rate among defensive players who faced at least 100 isolations during that season.

While with Golden State, he improved as an off-the-ball defender and rim protector. He earned consideration for the 2018 NBA Defensive Player of the Year Award and went on to win the award. 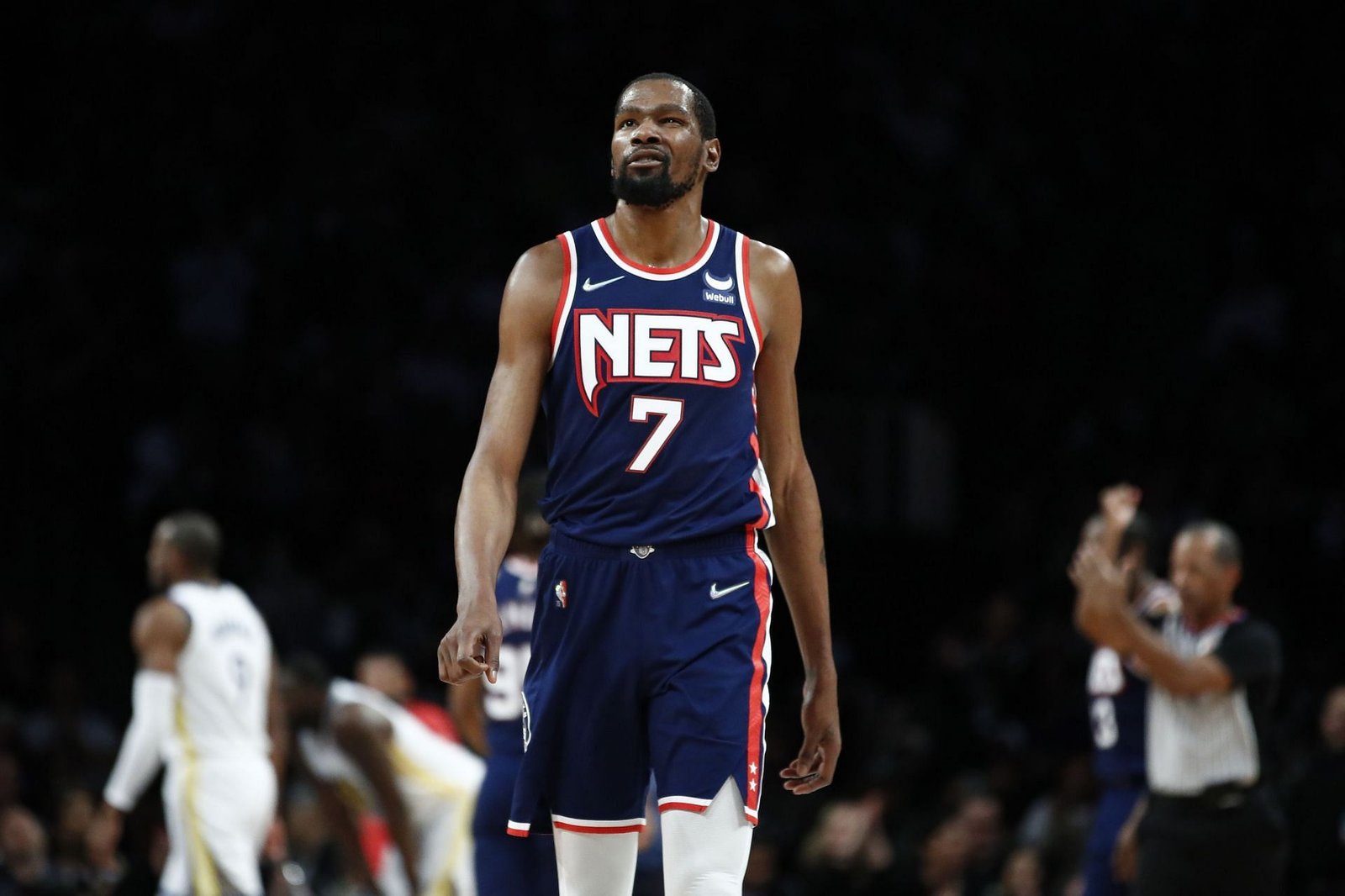 IS THE SHOW SWAGGER BASED ON A TRUE STORY?

‘Swagger’ a series on Apple TV+ is solely based on the Kevin Durant story. He also executive produced this movie which talks of his experiences as a teenage basketball player.

It shows how top players live in a society driven by ambition and teetering on the precipice of exploitation, even as they strive to achieve their goals.

Being so successful on the court makes Durant dedicate much of his time to giving back. Building basketball courts in low-income neighbourhoods and helping at-risk youth attend college are just a few of the causes supported by his organization.

Kevin talks about his childhood, his teammates, and how his mother shaped him into the man he is today.