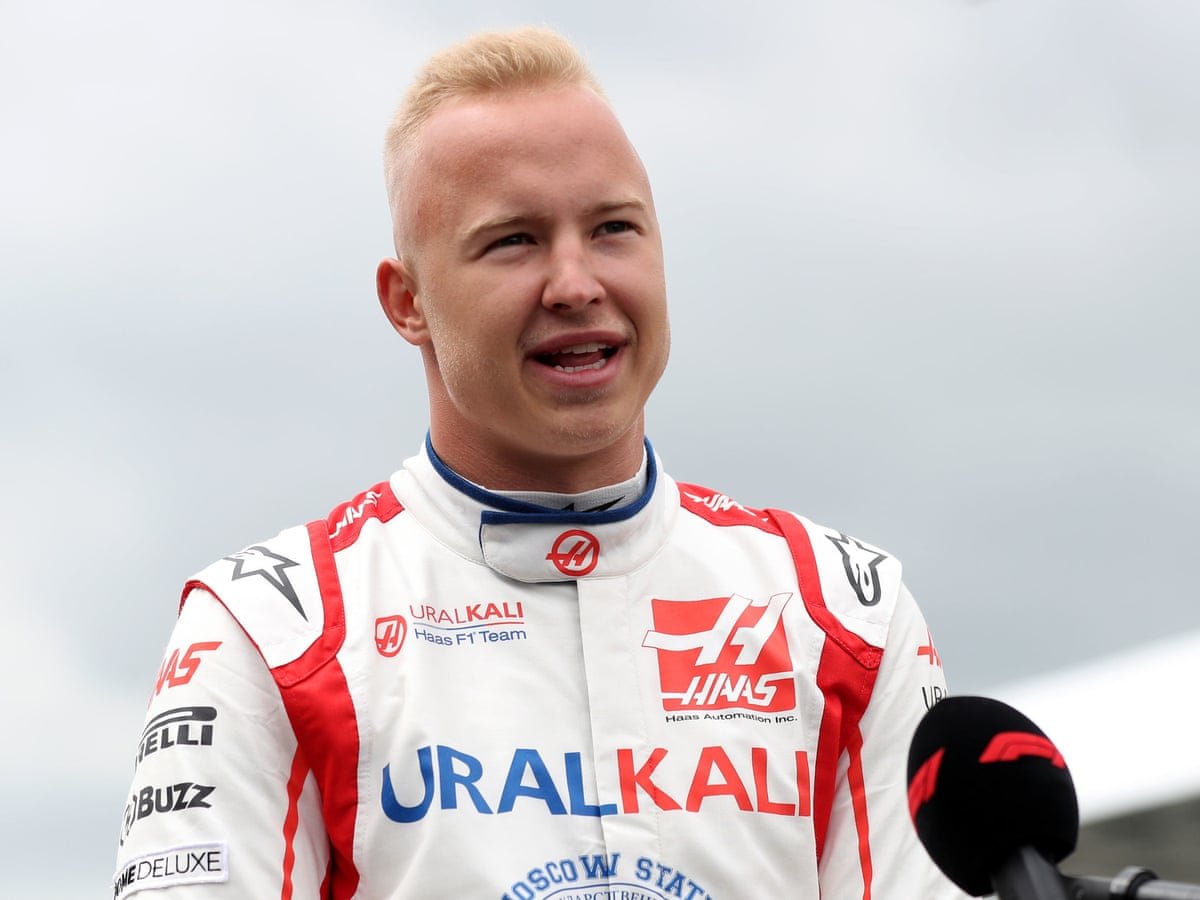 Nikita Mazepin has slammed his Haas team for “firing” him ahead of the 2022 Formula One season.

The Russian driver was set to join the team for a second consecutive season. 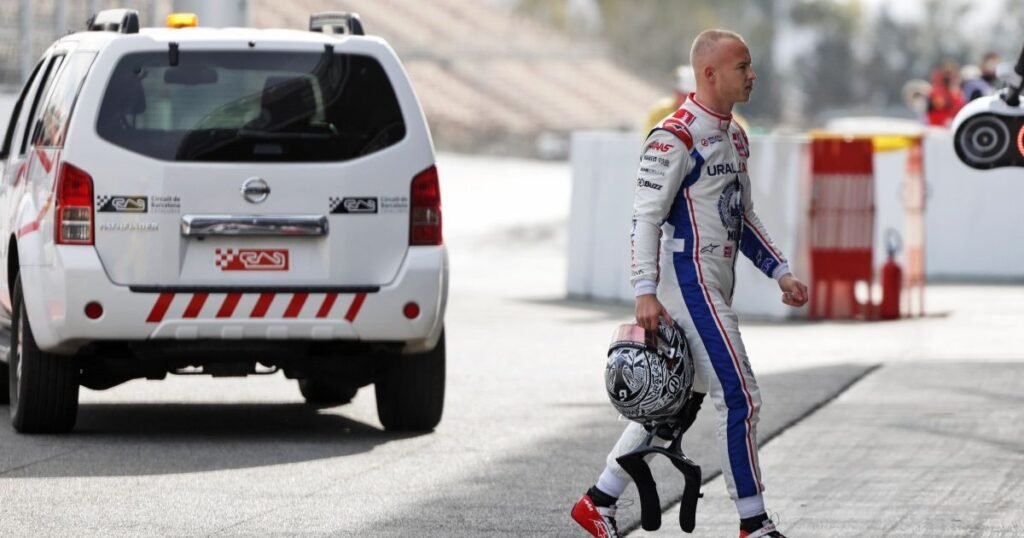 Alongside Mick Schumacher before the conflict between Ukraine and his homeland erupted.

Mazepin, speaking from Moscow for the first time since his dismissal, said

“‘I was planning to start as a neutral athlete. The FIA allowed it.

“I had no problem with that, but the night before my contract was terminated, additional directives came out, and as we started to analyze them.

“I got a message the next morning that the contract was canceled. I was fired.

HE LEARNED HIS DISMISSAL THROUGH MEDIA

Mazepin admits he learned of his dismissal from Haas through the media and claims he was treated unfairly by the team, which has replaced the Russian with Kevin Magnussen.

‘I deserved more support from the team.

“I was relieved to see that the FIA allowed us to start in neutral colors. I was hoping to drive. “Then everything changed and I lost the dream I had been working for 18 years.

‘I heard about my Haas sacking, like everyone else, from the press. I didn’t deserve it.

‘I was very disappointed with how it played out. I hadn’t been worried since I left Barcelona.

“It is good to keep all (legal) options open. There was no legal reason that could enable the team to terminate my contract.

“I was very disappointed with the way it was handled.

“ I was told if the FIA allowed me to compete on their rules, and I agreed to them.

“There would be no actions to remove me from the seat.

“I have not heard from the team since it happened and I learned about the firing of me the same time it was released to the press”. With sporting governing bodies around the world under pressure to bar Russian competitors in the wake of the country’s invasion of Ukraine,

However, when Motorsport UK declared that no Russian-based competitors could race in Britain.

Mazepin was effectively barred from competing in the British Grand Prix at Silverstone.

Following that, Haas terminated the 23-year-contract old with immediate effect.

Mazepin expressed his rage at the way he was fired during a press conference on Wednesday, claiming he felt safe in the team after the first pre-season test in Barcelona until he was abruptly fired.

In the meantime, Mazepin and his father, oligarch Dmitry Mazepin, have been added to the list of Russians facing EU sanctions.

with the EU claiming that the latter “is involved in economic sectors providing a substantial source of revenue to the Government of the Russian Federation,

which is responsible for the annexation of Crimea and the destabilization of Ukraine.”

“I do not want to be at a team that doesn’t want me,” Mazepin said.

“Formula One is a dangerous sport and you have to rely on the team you are working with.

It is a question of safety, and it is fair to say I don’t have that trust in them.

Mazepin stated that he had received messages of support from other Formula One drivers, including Britain’s George Russell.

“I appreciated the small number of drivers who expressed their support for me,”

They know how important the situation is, and they showed their support after I lost the opportunity to compete.

“The messages were nothing political but just on a personal level – to keep my head up because athletes have been broken and lives have been destroyed after a decision like that.

“Formula One is not a closed chapter for me. 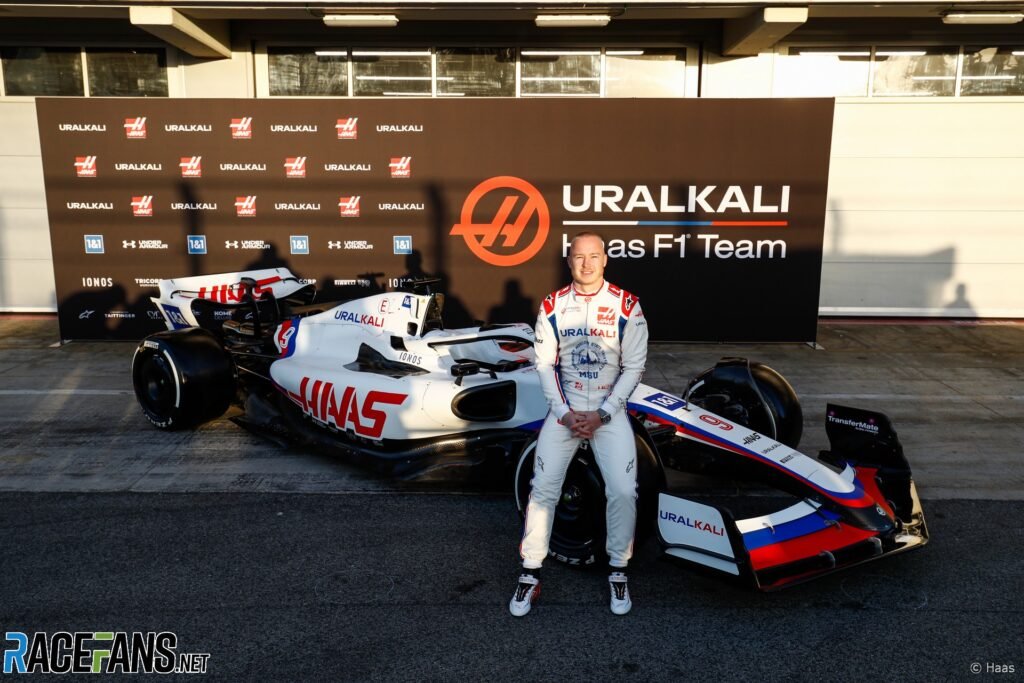 “I will be ready to race in case there is an opportunity to return.

“I wish all the best to the drivers who will replace me.

“They have nothing to do with the existing situation”.