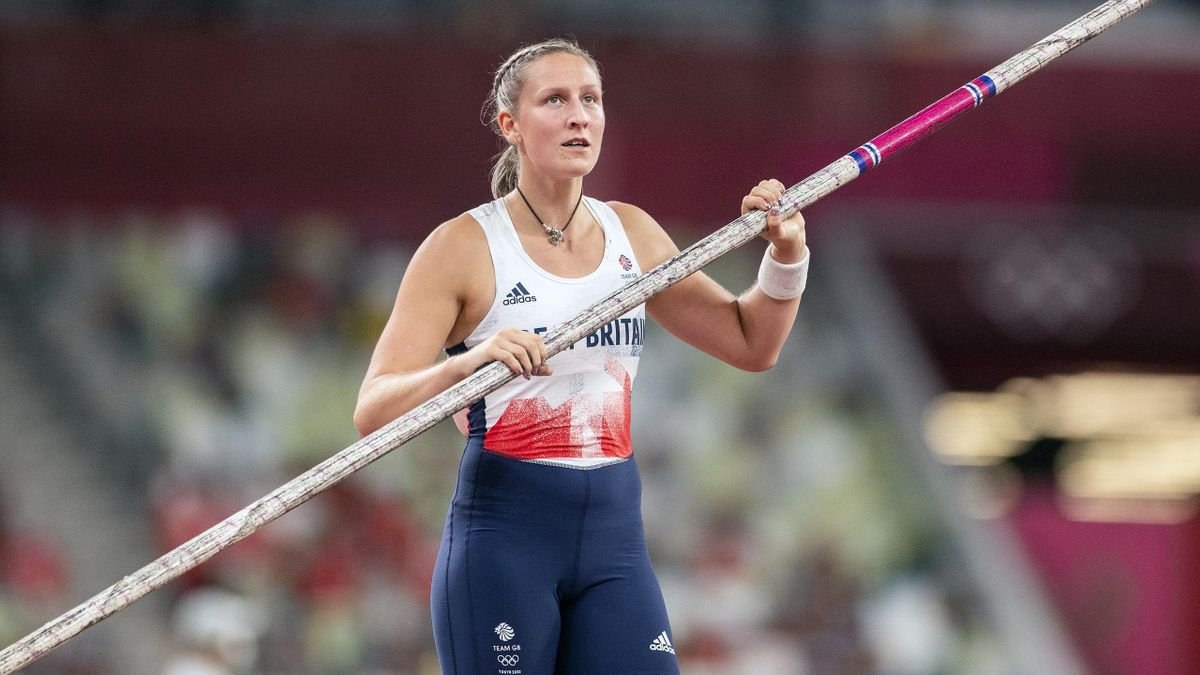 • Muller Birmingham Diamond League is set to be held at Alexender Stadium.
• Bradshaw last competed in 2020 at the 2020 British Athletics Championships

Holly Bradshaw, the former Olympic pole vault medalist is set to make her comeback in action at muller Birmingham diamond league that will be held at the Alexander Stadium on Saturday 21st of May this year. 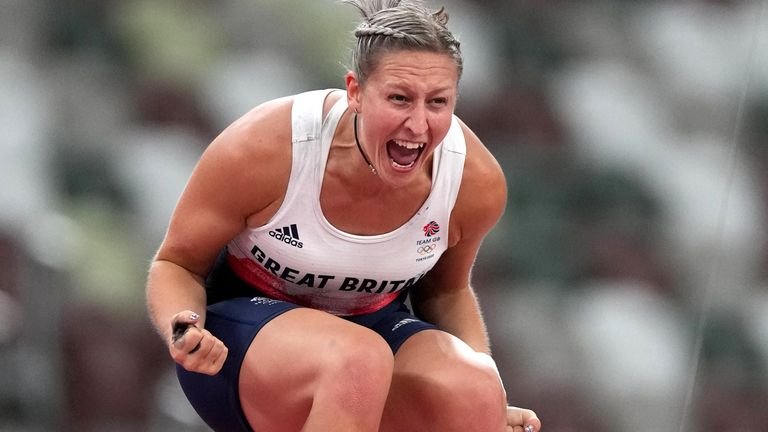 Bradshaw celebrating after she finished at fifth at Rio 2016

The 30-year-old athlete who is also a three-time Olympic finalist is making her return to what is believed to be a competitive action in Birmingham after a period of illness that led to her missing the 2022 indoor season.

Through a statement, Bradshaw said she was hugely disappointed having missed out on three championships during the summer season but her major priority was to rest and recover.

“After a successful and consistent 2021 campaign I was hugely disappointed to miss the indoors, but with three major championships this summer, my priority was to rest, recover, and channel my energy into getting back to full health,” said the 30-year-old, who is ranked ninth on the world all-time list.

“It’s taken some time, but I’m at last feeling like myself again and I’m excited about the year ahead. After competing in front of few or no spectators throughout the pandemic, I can’t wait to open my season in Birmingham. I’ve enjoyed some fantastic performances at the Alexander Stadium over the years, and I hope I can pick up where I left off in Tokyo and give the crowd something to shout about.” She added.

She competed in the Rio 2016 Summer Olympics, jumping 4.60m which made her advance to the final where she cleared 4.70m on her second attempt but failed her three attempts at 4.80m and finished fifth. She almost cleared her last attempt at 4.80m but at the last moment, the crossbar fell to the ground.

After the Olympics, she competed in the 2016 Diamond League in Zurich, winning first place with 4.76m
The 2013 European indoor champion a former world indoor and European Championships bronze medallist jumped a British record height of 4.90m in June 2021 to erase her nine-year-old previous best of 4.87m. In an outstanding year in which she also won bronze at the European Indoor Championships, she cleared 4.85m to finish third behind Katie Nageotte (USA) and Anzhelika Sidorova (ANA) in Tokyo.

This is the thirteenth season of the annual series of outdoor track and field meetings organized by World Athletics.
The competition is a revision to the top-level athletics series since the Diamond League foundation in 2010.