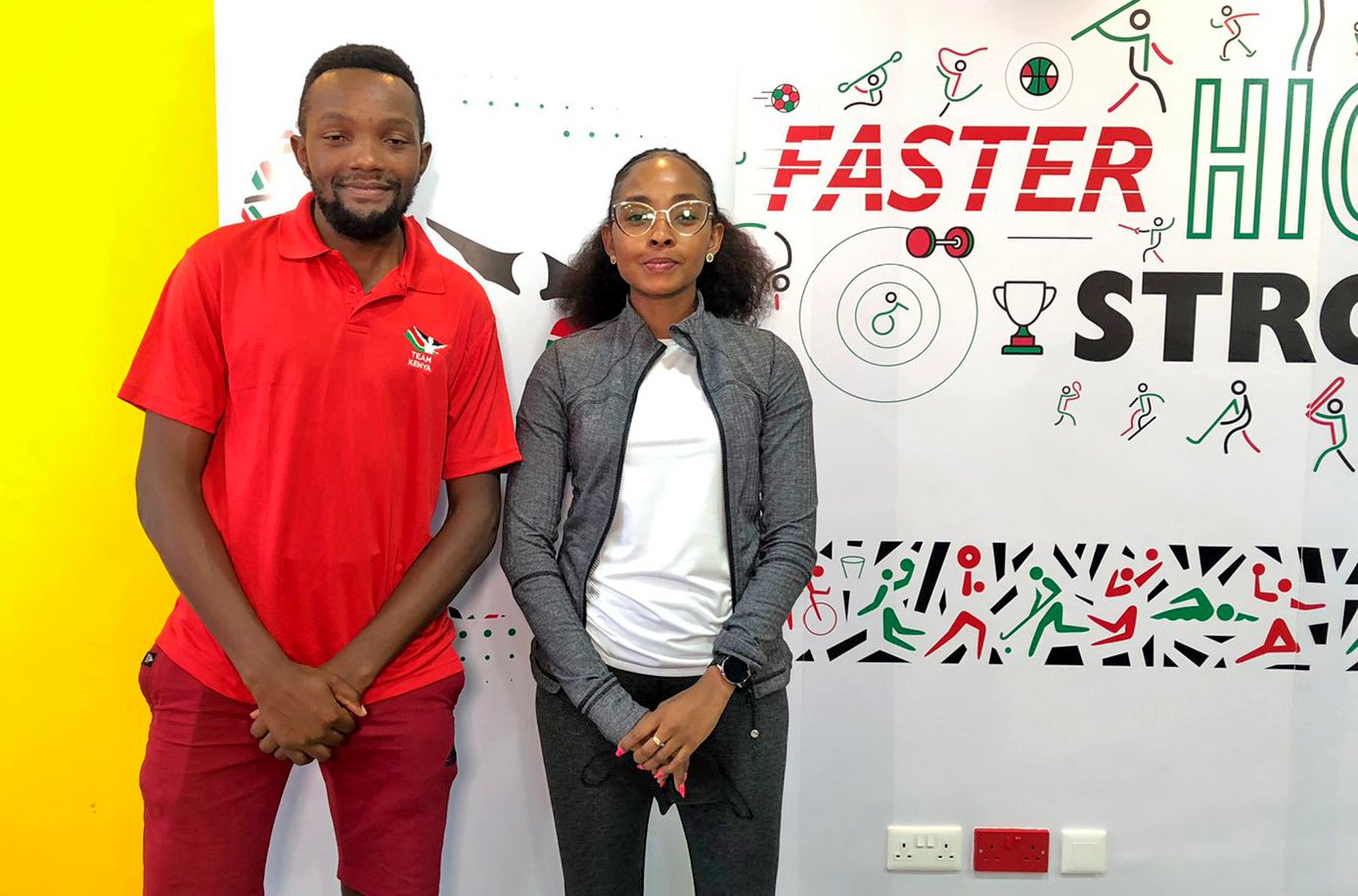 The Badminton World Federation Council has allowed Kenya to send a Badminton team to the Commonwealth Games in Birmingham in July, despite a current ban on the country due to local leadership wrangles.

The National Olympic Committee (NOCK) announced that the country had been given a greenlight after an appeal at the Council.

“A decision was made by the BWF to allow Kenyan players to play under the Kenyan flag at the event and we are pleased to make this announcement to the public as we close in, 140 days to the Birmingham Games,” said NOC-K Secretary General Francis Mutuku.

He added; “We thank BWF for going by the Olympic movement slogan of putting athletes at the heart of the movement. All players will be given an equal opportunity to compete and hopefully get an opportunity to play at the Games irrespective of what’s happening around them.”

“We realize this is an exceptional opportunity by the BWF and we wish to thank them for this considerate gesture on behalf of Kenyans.”

Kenya will start the process of selecting a team to the Games, with Mutuku noting there will be one male and one female player selected for the July showpiece.

Mercy Mwethya who clinched bronze at the Africa Games and reached the third round of the last Commonwealth Games in Glasgow said she was excited with the decision and looks forward to doing better.

“I am excited that even in the midst of a ban, badminton has this opportunity to participate in the Games and we are thankful to NOC-K for their fruitful efforts towards the same. I’m looking forward to taking part in the Games.”

John Wanyoike, the National team captain, shared his excitement having never participated in the event before.

“I came in at a time when athletes were going for Glasgow Commonwealth Games. I’ve tried qualifying twice without going through. I actually once came second place while the given slot was one, so to get this window and news sounds like a golden opportunity. I have been training hoping to get this chance and I’m hoping to head out and qualify to represent the country.”

The Badminton players will have two open tournaments where eight players both female and male will be selected to head to three tournament trials.