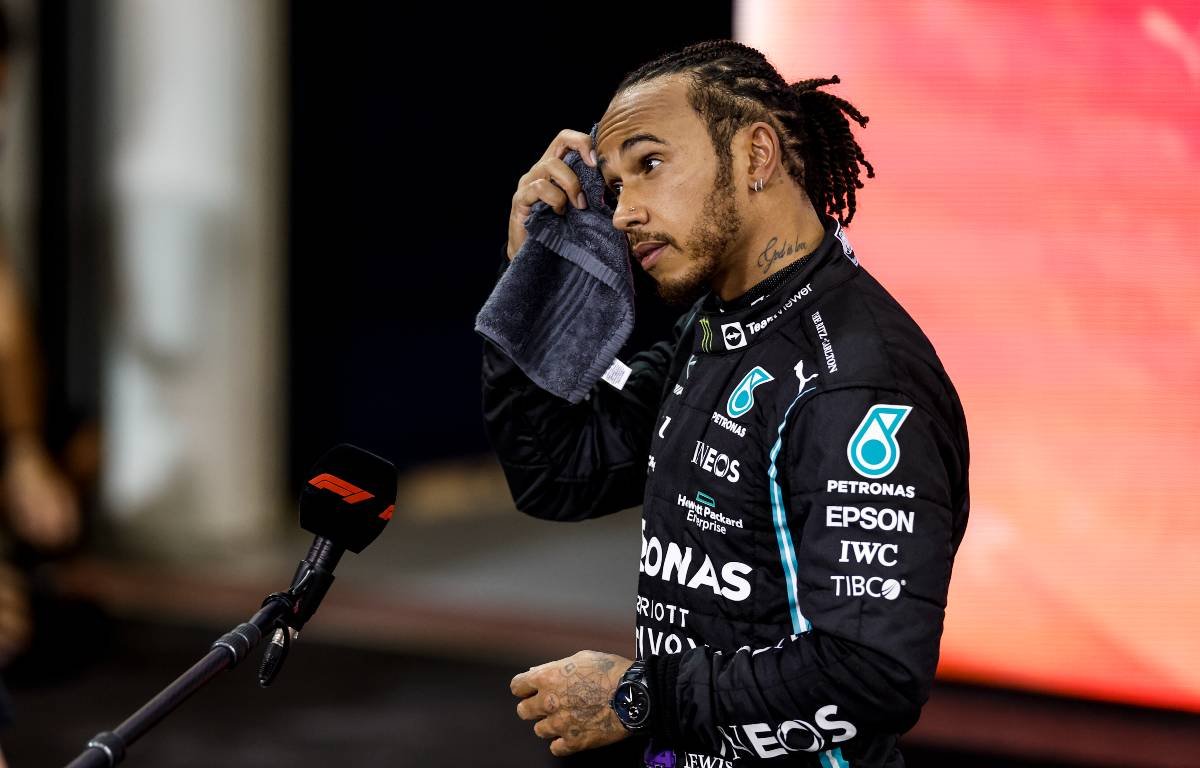 Lewis Hamilton plans to change his name so that his mother, Carmen Larbalestier, can see her surname celebrated in the racing legacy of the seven-time World Champion.

At the 2022 Dubai Expo, Hamilton said that he wants his mum to continue with the Hamilton name as he prepares to compete for a record eighth Formula One world championship this weekend in Bahrain. 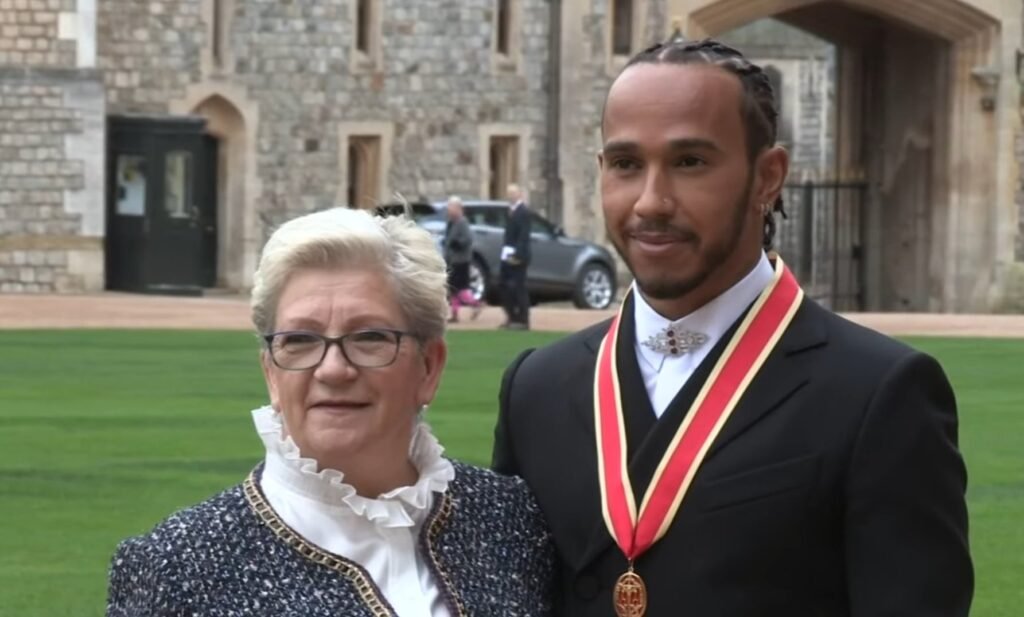 “I’m really proud of my family’s name, Hamilton,” said the 37-year-old. “None of you might know that my mum’s name is Larbalestier, and I am just about to put that in my name.

Hamilton spent most of his childhood with his father and stepmother Linda and has made a point of emphasizing their relationship in recent years.

“It would mean the world to my family [to win an eighth title],” said Hamilton.

The 37-year-old racer has revealed that he is changing his name and is optimistic that the process will be completed soon.

When asked when the name change would be completed, he replied,

“Hopefully soon; I don’t know if it will be this weekend… but we are working on it.”

The Mercedes driver explained that he doesn’t understand why, in most cases, marriage prevents a woman’s surname from continuing while her children inherit the father’s surname.

“I don’t fully understand the idea that when people get married, the woman loses their name.”

Hamilton has raced under his father’s surname, Anthony, since the start of his career, but that name appears to be changing.

Sky F1 commentator David Croft described the upcoming name change as “fantastic” when asked about it on Sky Sports News.

“Lewis is so attached to his dad because of their background and the karting weekends and the bond that came through racing,” said Croft. 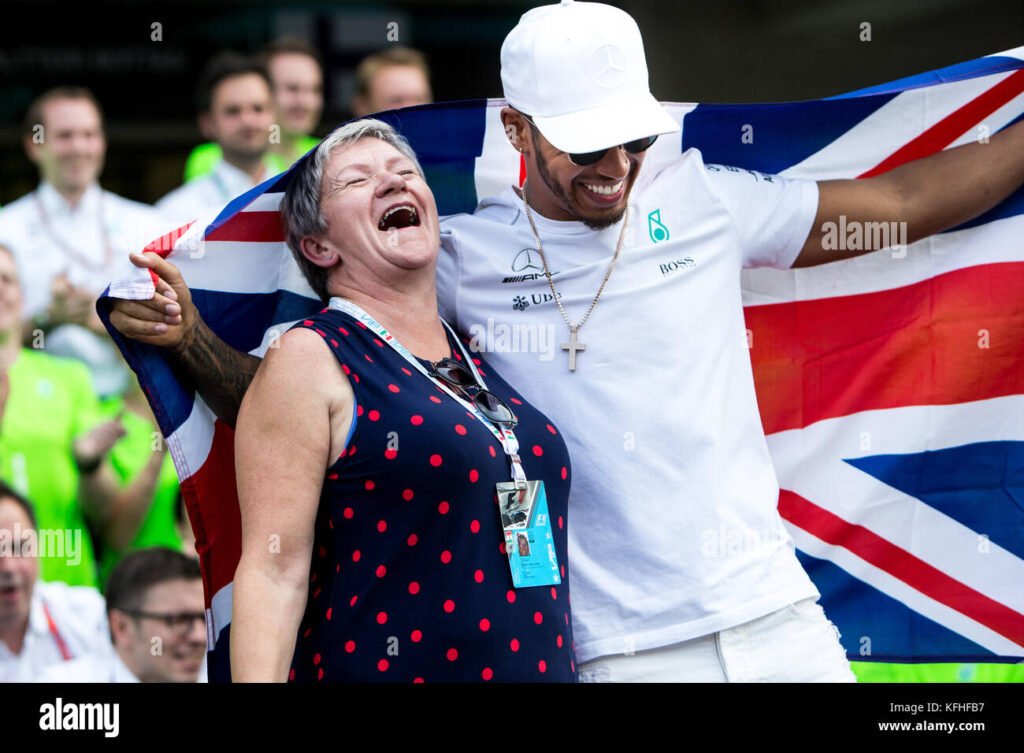 Lewis Hamilton celebrates with his mother after winning the F1 Championship. Photo: Alamy

“But he has also got a huge bond with his mum, and he loves her to bits.

HAMILTON’S PARENTS SEPARATED WHEN HE WAS YOUNG

“I think it’s brilliant that he’s going to take her name, and well done, Lewis. He’s doing it for all the right reasons.

“Obviously, his mum and dad have been separated for many, many years, but they both come to the same races. We see them both together, and I think it’s fantastic what he’s doing.”

Hamilton is preparing for his 16th season in Formula One, hoping to avenge his controversial championship loss to Red Bull rival Max Verstappen last year.

However, following last week’s final test session, Hamilton expressed concern that Mercedes was falling behind Red Bull and Ferrari in the standings. His car would not be fast enough to compete for victories.