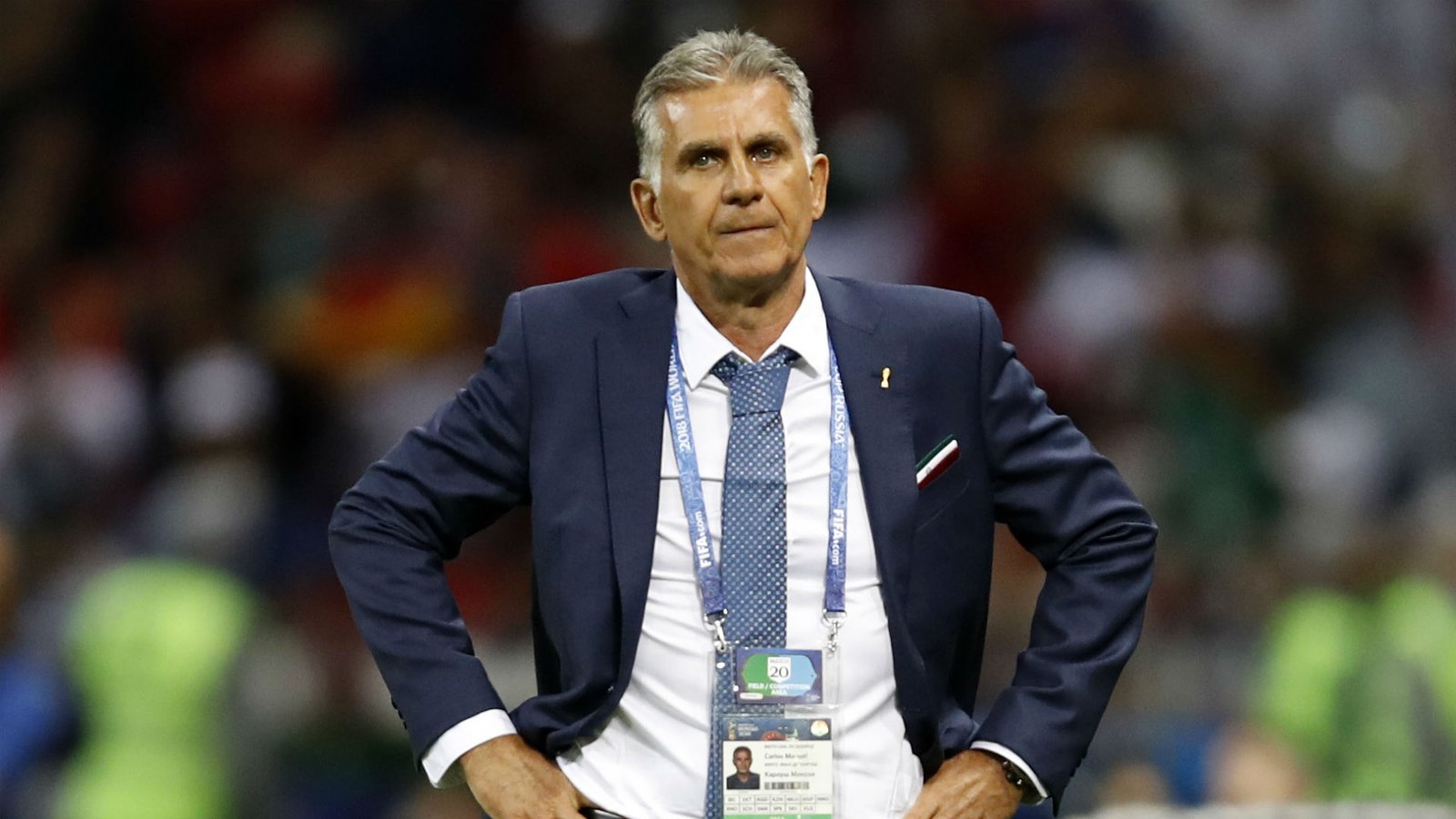 Carlos Queiroz has announced his departure from the Egyptian national team after failing to reach the 2022 World Cup in Qatar.

On Tuesday evening, the Pharaohs were defeated 3-1 on penalties by Senegal in the World Cup playoff qualifier in Dakar. 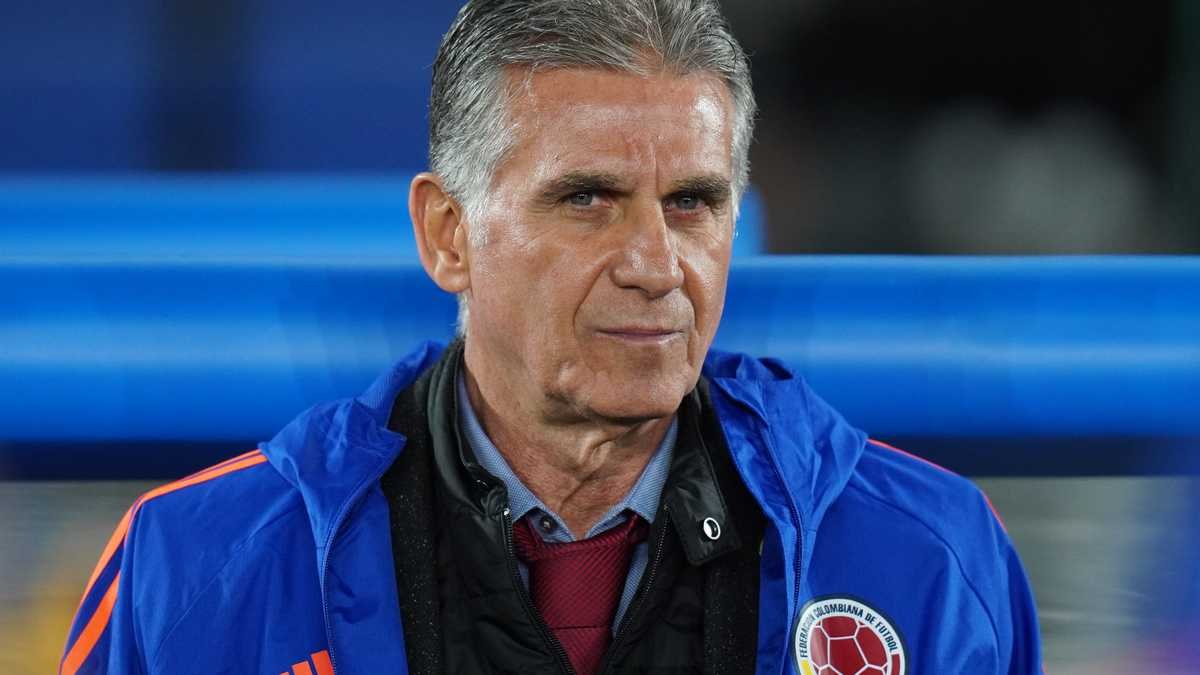 Senegal won 1-0 after 120 minutes and 1-1 on aggregate, weeks after defeating Egypt on penalties in the Africa Cup of Nations final.

Egypt’s penalties in the shootout were missed by Mohamed Salah, Ahmed Sayed Zizo, and Mostafa Mohamed.

After failing to lead Egypt to its fourth-ever World Cup, the former Real Madrid manager has now ended his brief tenure as coach of the national team. He just took over the reins in September.

“It’s time for me to leave the leadership of Egypt to someone else,” Queiroz said in a post-match press conference, as per KingFut.

“Today, my dream was to get Egypt for the fifth time to me to the World Cup, but it was [Senegal manager Aliou] Cisse who qualified with Senegal.”

The 69-year-old also took to Twitter to express a heartfelt farewell to the country’s supporters.

“Dream is over. We try our best, but today was not enough,” Queiroz wrote.

“From the bottom of my heart, my gratitude to the Egypt Federation for this honour of coaching the National Team.

“To all my players and staff, my recognition and humble thank you so much. You will always be in my heart.

“It was my privilege to work and be helped by such dedicated and capable professionals and wonderful friends.

“Without you, nothing could be possible for me in my life. I am very proud of you, Lads. My best wishes and enormous gratitude to all Egyptian fans.”.

‘My best wishes and enormous gratitude to all Egyptian fans. To the future 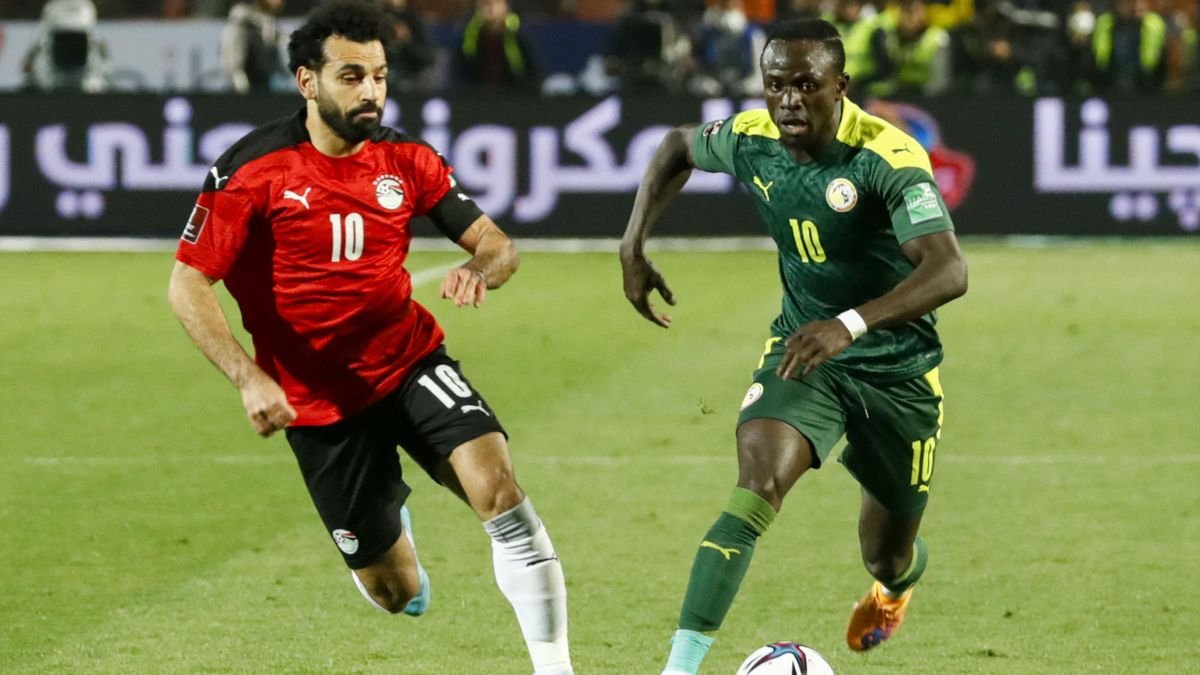 Salah missed a crucial penalty during the WC playoff against Senagal. Photo; Eurosport

The former Portugal coach managed a mixed Nations Cup campaign, with Egypt reaching the final but being criticised for their conservative and harsh approach.

The 69-year-old also courted controversy with his incendiary touchline style. He was suspended for the final after being sent off in the semi-final victory over hosts Cameroon after furiously claiming to the referee that one of his players was punched.

With the score tied at 90 minutes, an incident involving Ramadan Sobhi and Nouhou Tolo erupted, prompting Queiroz to protest on the touchline before being removed loudly.

After complaining to the linesman, the veteran manager was given a yellow card on 87 minutes, then was ejected from the game just minutes later after receiving another caution.

Queiroz served as Sir Alex Ferguson’s assistant at Manchester United for two years and has also managed the national teams of Colombia, Iran, the United Arab Emirates, and his own Portugal.

After Hamdi Fathi’s early own goal had cancelled out Saliou Ciss’s own goal from the first leg, which had given the Pharaohs the early edge.