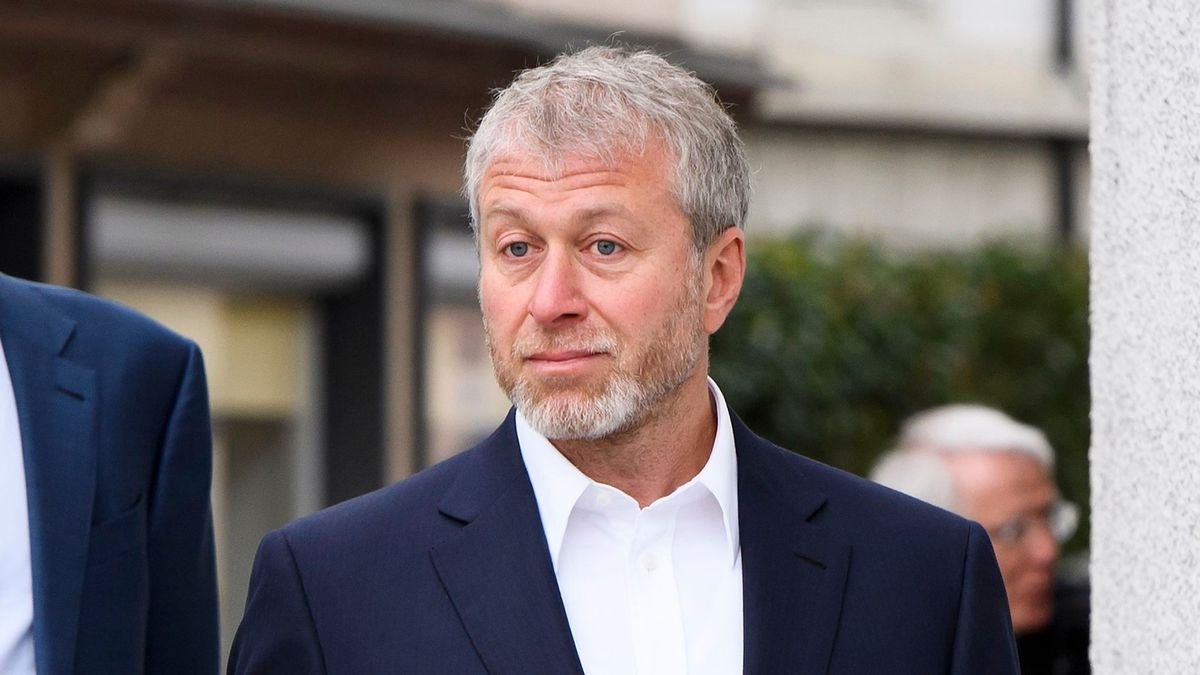 The Russian billionaire Roman Abramovich‘s passion for football appears to be unquenchable, as he is already making plans to buy another football club in Europe. 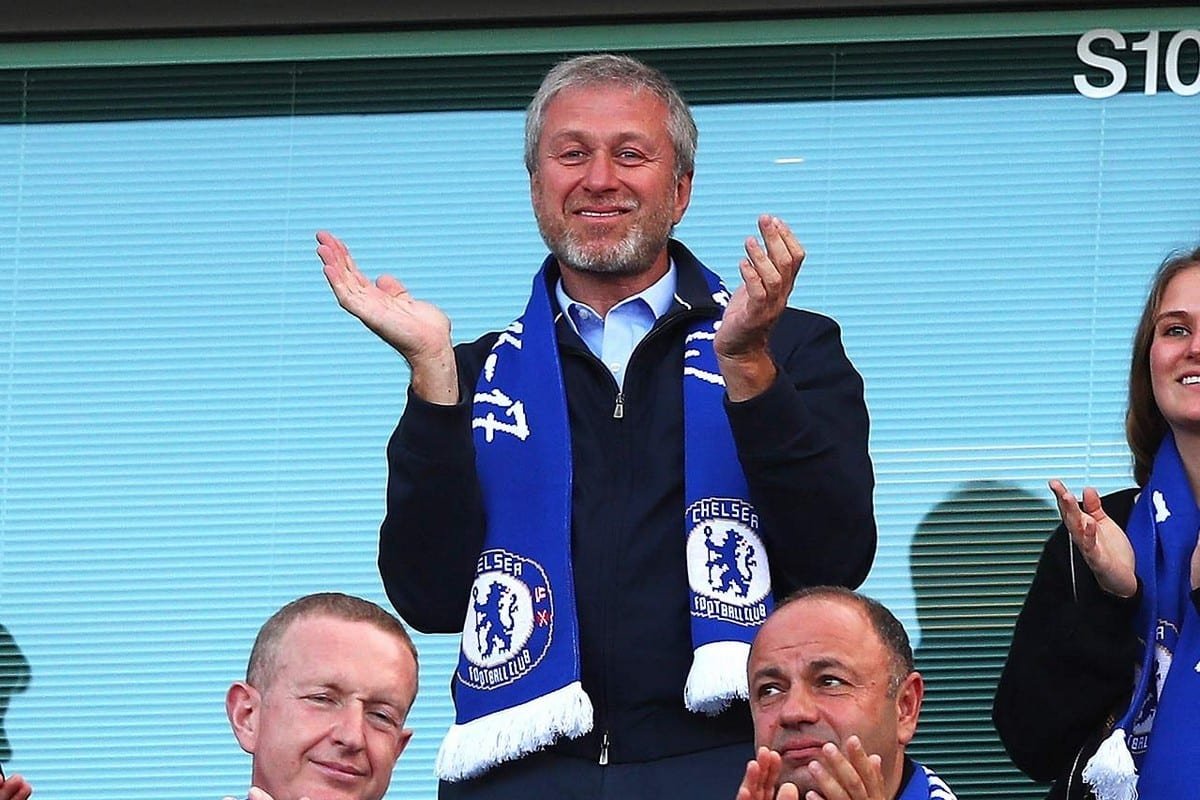 According to Turkish publication Fanatik, the Russian is apparently keen to remain within the football industry and has now started negotiations to buy Super Lig club Goztepe.

Chelsea was placed up for sale by a Russian tycoon in early March, against the backdrop of Russia’s invasion of Ukraine.

The UK government later imposed sanctions against him as a result of his supposed ties to Vladimir Putin, further complicating the matter.

With the exception of Chelsea, Abramovich’s UK assets are all frozen, and the club operates under a restricted government license.

Although Abramovich will not profit from Chelsea’s sale, he has already agreed to forgive the club’s £1.5 billion debt.

Turkey currently has no restrictions against Russians, and claims that Abramovich is in talks with Goztepe come barely 48 hours after his £750 million superyacht Eclipse moored at the Marmaris resort.

His other luxury yacht, My Solaris, had arrived in Bodrum a day before, prompting a protest by a group of Ukrainians who attempted but failed to block the vessel from mooring aboard a small motorboat.

Chelsea have received a number of bids from across the world as they look to move on from the Russian’s ownership.

New York bank Raine Group were drawing up a shortlist of preferred bidders that could be as tight as three parties after the deadline for submissions passed.

American-backed bids from LA Dodgers part-owner Todd Boehly and Chicago Cubs owners the Ricketts family are among the frontrunners. 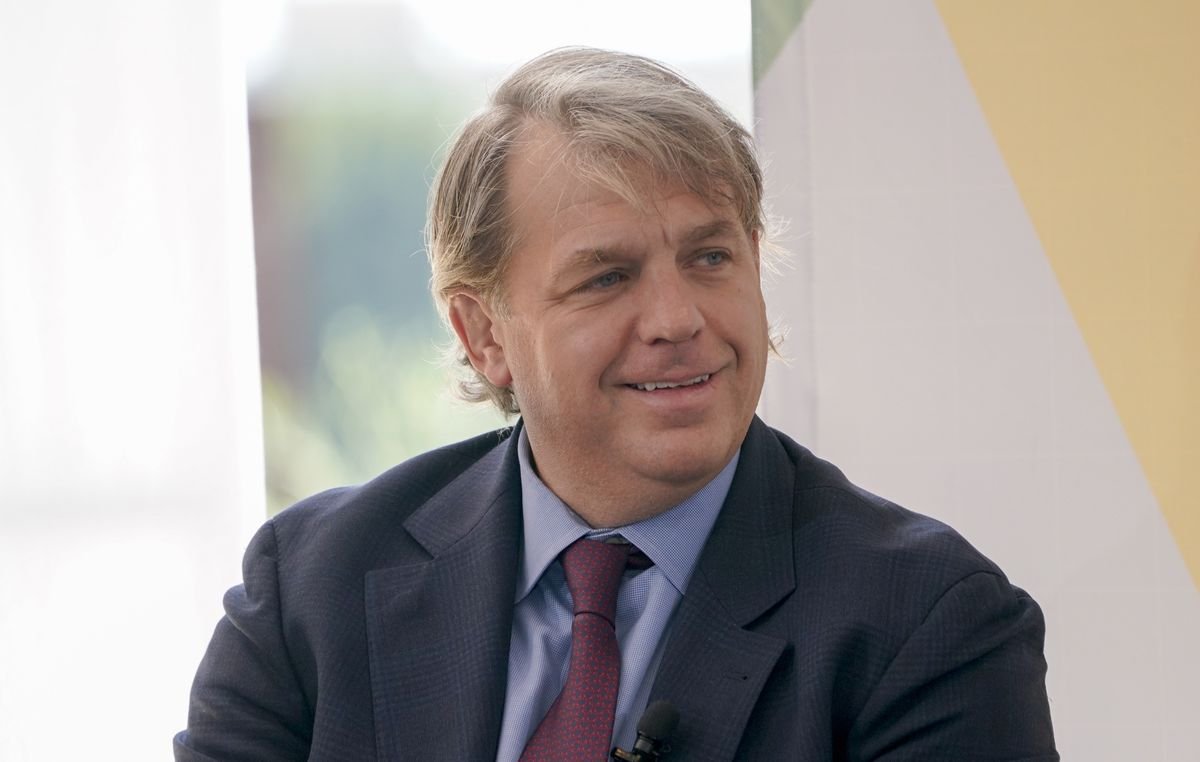 Todd Boehly, one of the front runners in bid for Chelsea. Photo: MARCA

Sir Martin Broughton and Lord Sebastian Coe have another potent offering lodged, while Saudi Media Group is another bid understood to carry clout.

Raine are expected to study the bids before contacting the government with a leading bid and an application to have the terms of the special operating licence modified, as reported by football.london earlier this week.

Senior government officials have stated that the license would be amended to allow the sale to proceed once there is clear evidence that disqualified owner Roman Abramovich will not earn any money from the transaction.

Westminster is unlikely to make any more severe demands.

Gotzepe is currently postion eighteen on the Turkish Super lig table with 27 points. The  clubs chances to escape relegation are very low.

But the Russian billionare knows how to play his cards well when it comes to business.