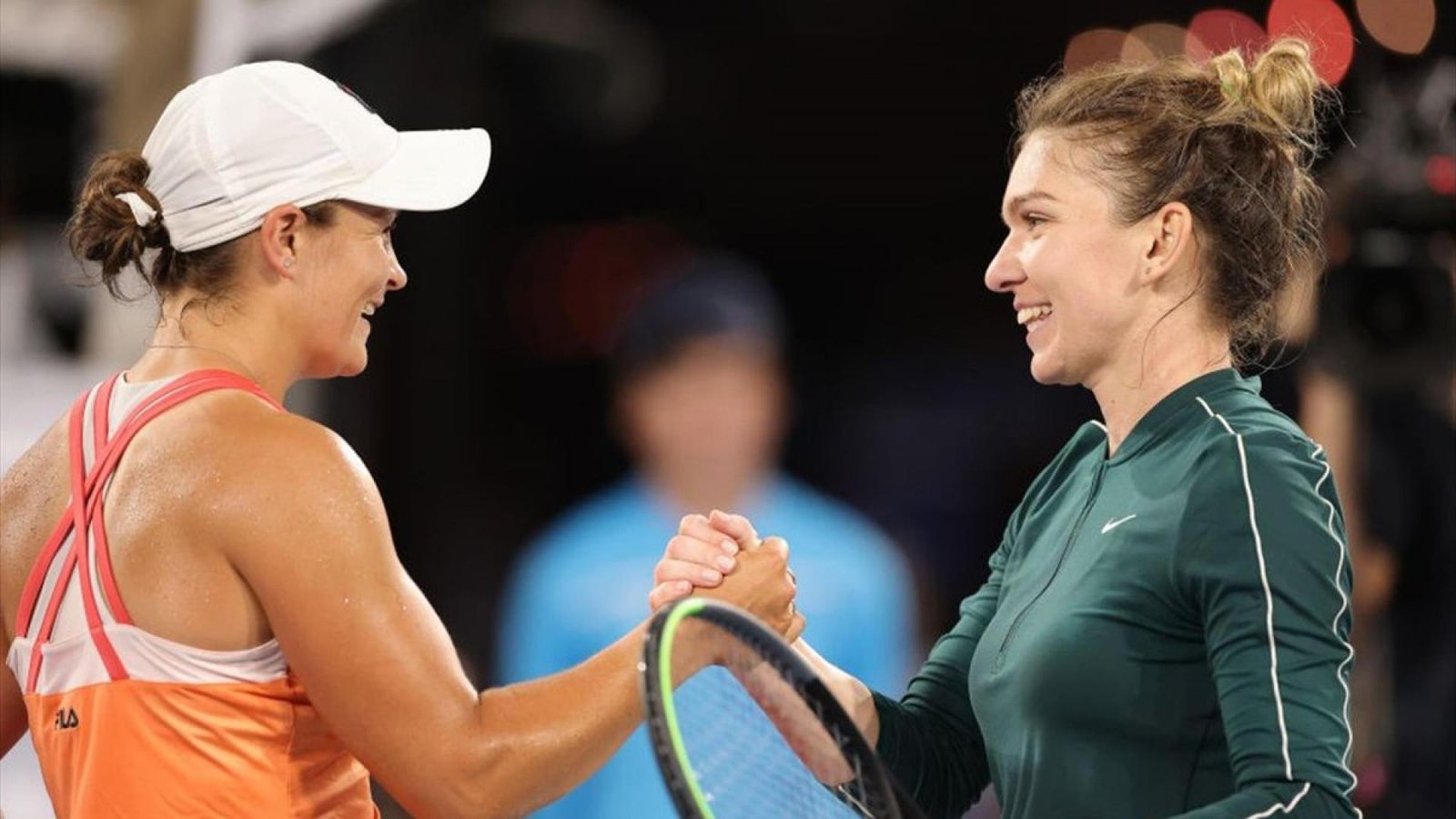 Ashleigh Barty may have retired but she never forgets about her three most memorable opponents in the court.

She recently told Sportskeeda her battle against Simona Halep, Petra Kvitova, and Caroline Wozniacki is unforgettable.

WHO ARE THE OPPONENTS ASHLEIGH BARTY CAN’T FORGET?

In each of their three encounters, Wozniacki outplayed Barty, winning each time. However, in the five confrontations between Barty and Halep, she managed to win only once.

Barty has a 5-5 record against Kvitova. 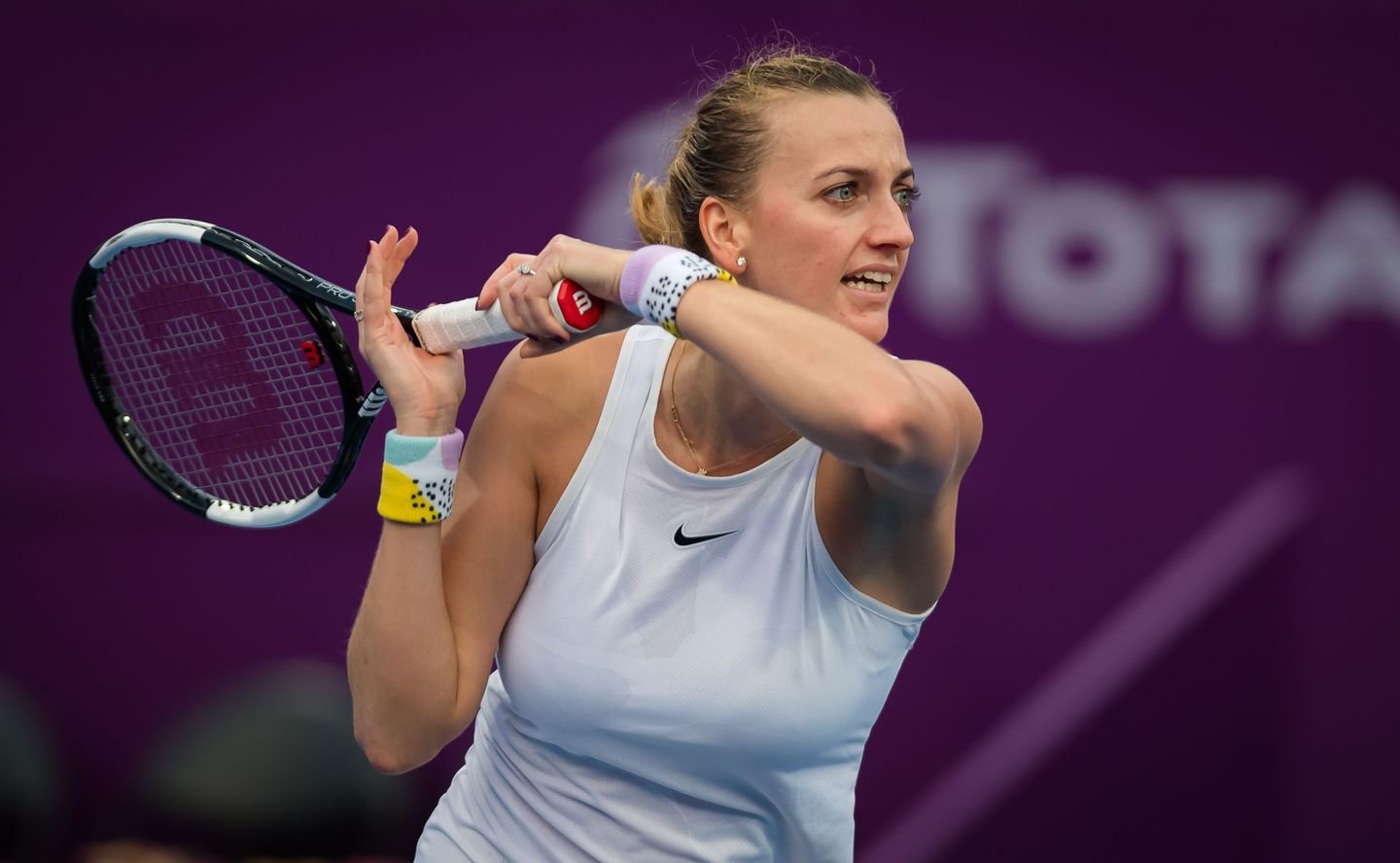 “They were my three favorites – not great head-to-heads. But for whatever reason I just loved testing myself against them and loved the fact that no matter the result, it wouldn’t change my relationship,” she said.

The 25-year-old Australian says Kvitova always gave her a warm smile no matter how hard the game was. This, she never forgets.

Barty opened up saying Kvitova greatly influenced her tennis career. She supported Barty as a player by helping her modify how she approached games.

The fact she always gave Barty a grin and an embrace, regardless of the outcome of their matches shaped her mentality greatly.

Kvitova was always friendly to Barty since the first day she started out on WTA Tour. And it was no different from Halep, and Wozniacki who at one time were world No. 1 players.

Barty enjoys a great relationship with Halep to date.

The Australian holds that their friendship is more vital than matches or practice sessions.

Halep, and Kvitova were first to message her after she announced her retirement. She says she will miss each of them now that she is no longer playing tennis.

WHY DID ASHLEIGH BARTY RETIRE?

Ashleigh Barty announced her retirement from professional tennis after starting her 2022 season by winning the Australian Open.

Barty called in time at only 25 years. She retires having won the French Open in 2019 and the reigning Australian Open, and Wimbledon champion.

Barty says she did not know how to do it but was time to come. Here is her statement. 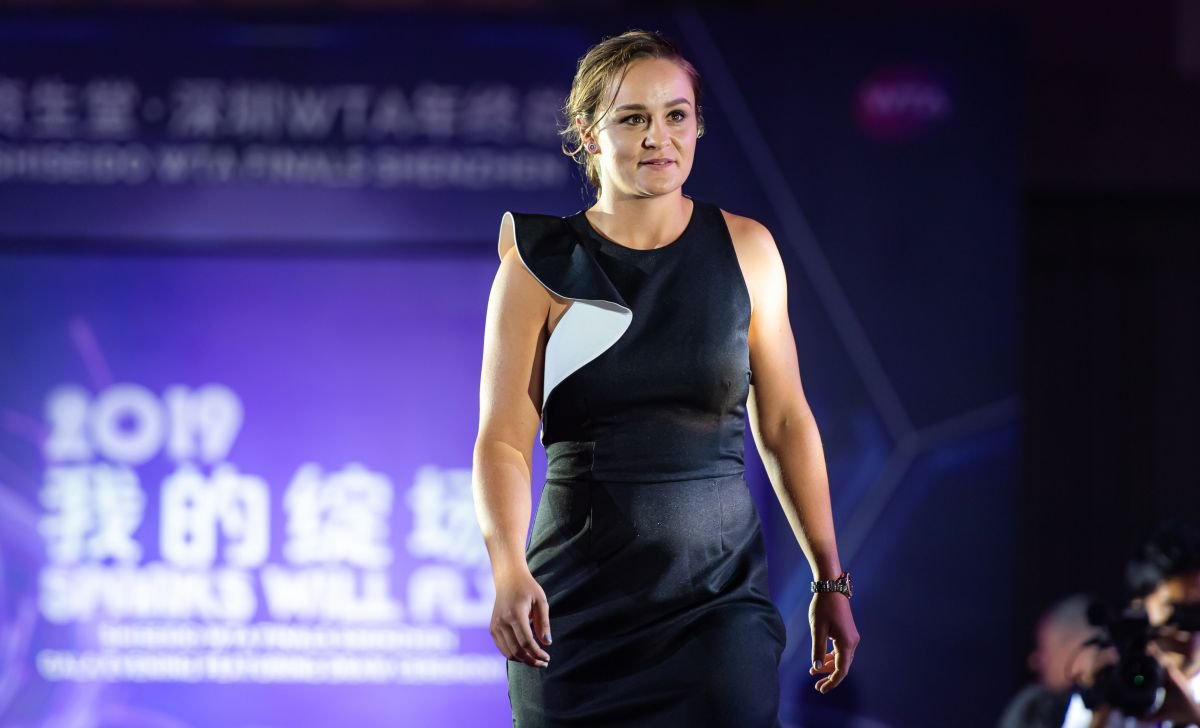 IS THIS THE FIRST TIME ASHLEIGH BARTY IS RETIRING?

Like many other athletes was hugely affected by a streak of losses and walked away in 2014.

In a surprising twist of events, she turned to cricket.

DID ASHLEIGH BARTY RETURN TO TENNIS AFTER HER FIRST RETIREMENT?

Her father says he never thought she would go back to tennis until one day when she surprised them all in 2016. They returned home to find four boxes of tennis balls waiting for them.

She went big thereafter and never showed signs of giving up on the game.

Barty won the French Open in straight sets only three years after quitting tennis for the first time. She became the second-highest-ranked woman in the world, 48 years after her tennis hero Goolagong did the same.