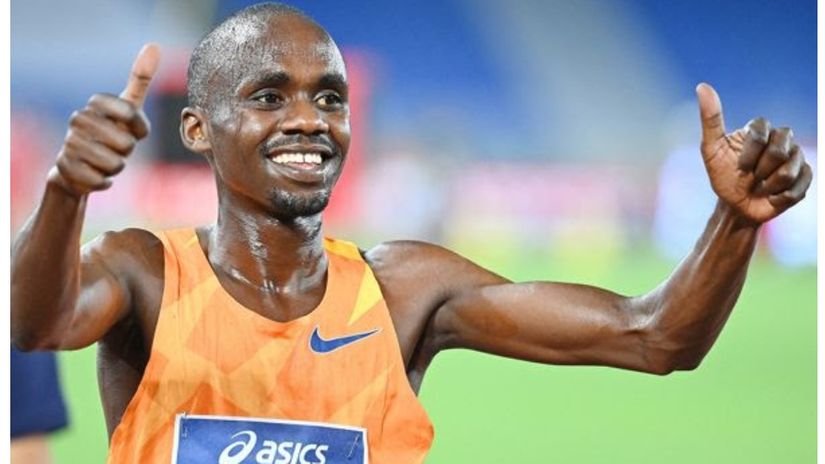 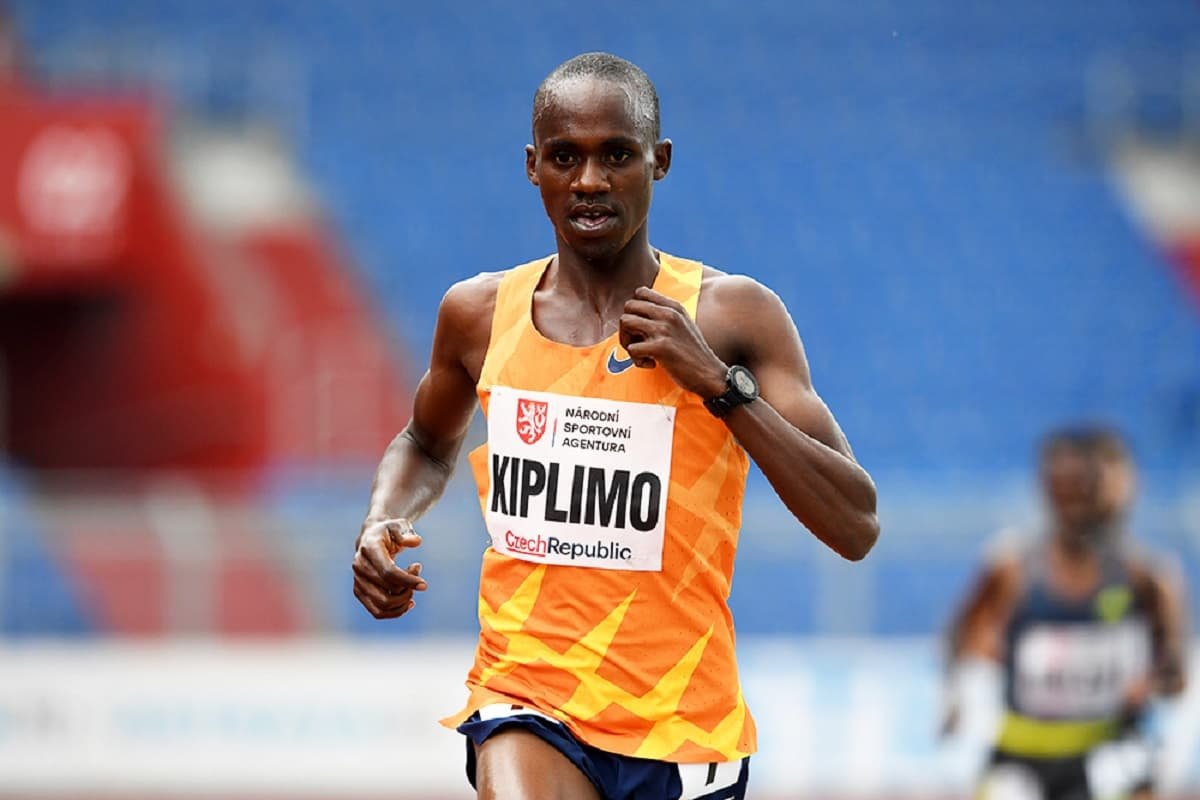 Jacob Kiplimo during a race at the EDP Lisbon Half Marathon. Photo/Courtesy

Kiplimo finished the race clocking 57:56 ahead of Kenya’s Rodgers Kwemoi who finished in the second position clocking 58 minutes while his compatriot Renju Kannur finished third in 58:36.

Speaking after the race Kiplimo said despite the weather condition in Dubai he had trained properly was ready for the race.

‘‘I trained very hard ahead of this race, so I am extremely proud of my result this morning,” said Kiplimo. “The weather conditions made for a fantastic and very competitive race, but I managed to set my pace from the outset, making good speed. It was an unforgettable experience.’’

The 21-year-old athlete was targeting to beat his personal best 57:31 that was set in November last year, at 10km, Kiplimo was still ten seconds upon his previous best as he cruised past the marker in 26:56. The first nine men, with Kenya’s Rogers Kwemoi 16 seconds behind but closest in pursuit, went through in under 28 minutes.

Kiplimo’s sprint finish did bring him that course record, not to mention the prize bonuses on offer for clocking under 58:30, as he broke the tape in 57:56. He is the only man ever to have run below 58 minutes for the half marathon three times, and now possesses there of the top five half marathon times in history.

Kiplimo is the world record holder of the race, the 21-year old crossed the finishing line in a time of 57:31 at the World Athletics Label road race in Portugal last year to claim the lead and become the fastest man in history over the 13.1-mile race.

Previously, He had won the 2020 World Half Marathon Championships in Gdynia, Poland with a time of 58:49

in the women’s elite race
The Ethiopian Gebrzihair was making her debut over the distance at the RAK Half Marathon, while this was McColgan’s second competitive outing at 13.1 miles. 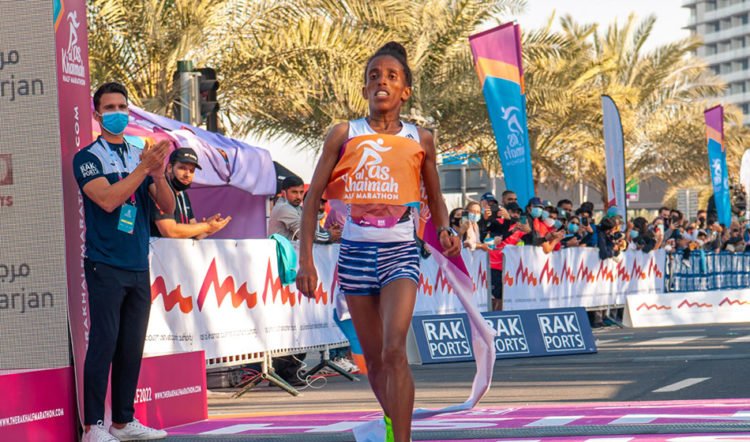 In contrast to the men’s contest, the women’s race was a much more cagey affair, with the main contenders sticking closely together and slightly outside the world record schedule (Letesenbet Gidey’s mark of 62:52) as they passed 5km in 15:12. The leading, eight-strong group also included the 2020 winner Ababel Yeshane, Kenya’s Hellen Obiri, Sheila Chepkirui, and Ethiopian Genzebe Dibaba.

At 6km, the latter was dropped and she joined a detached McColgan, who had passed 5km in 15:40 and was well on track to beat her previous best of 67:48.

‘‘What an incredible morning,” said Gebrzihair. “The course was wonderful to race on and I was able to make excellent time with 64:14. I am very proud of what I achieved today, especially as the competition was so fierce.’’

The first event was held in 2007 and Samuel Wanjiru broke the world record, but he later set a new world record only a month later in another race. In the 2009 event Patrick Makau won by running what was, at the time, the second fastest half marathon ever.