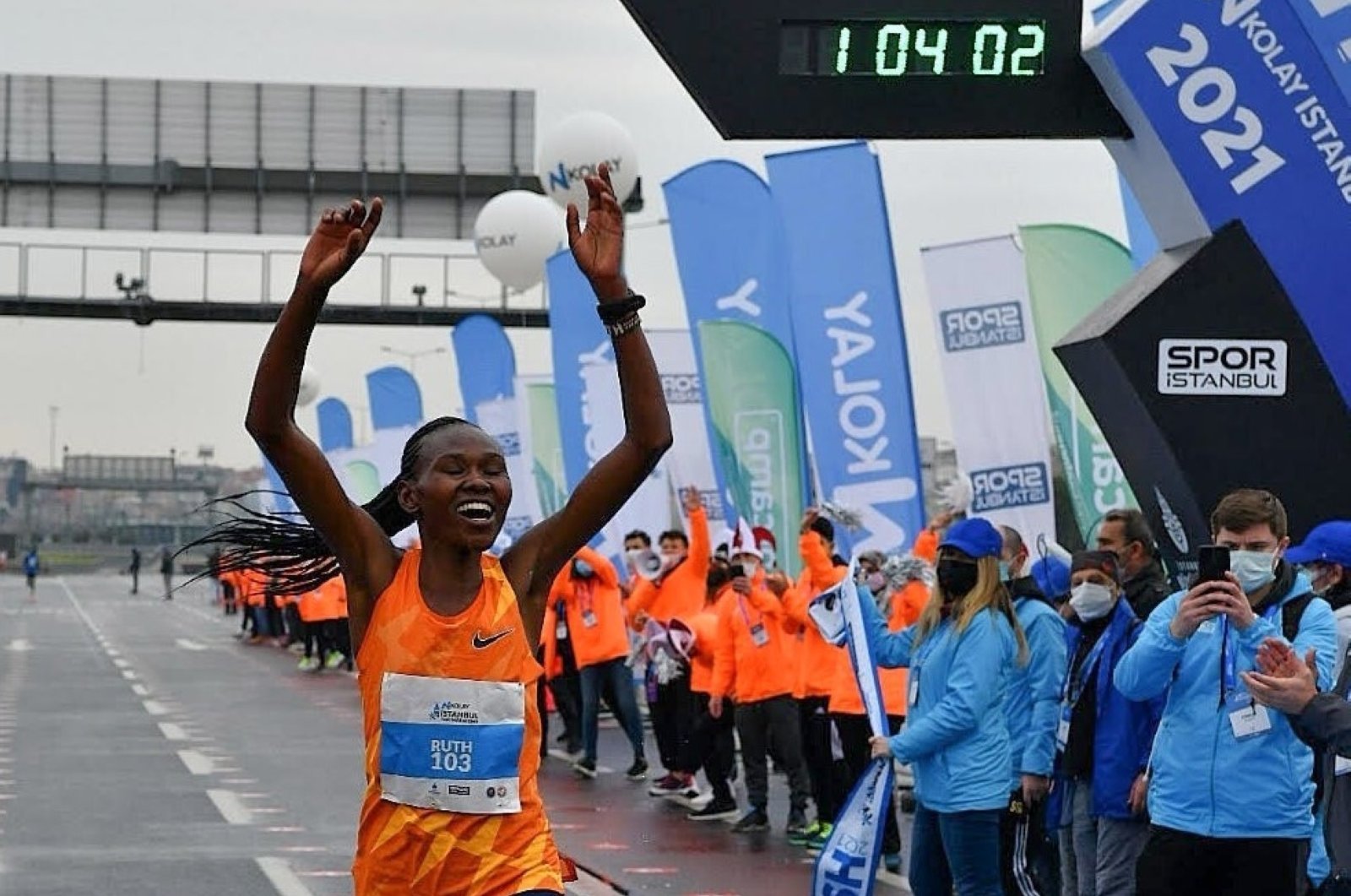 Kenya’s Ruth Chepngetich who specializes in the long-distance marathon is set to compete at the Nagoya women’s marathon that will be held on 13th March in Japan. 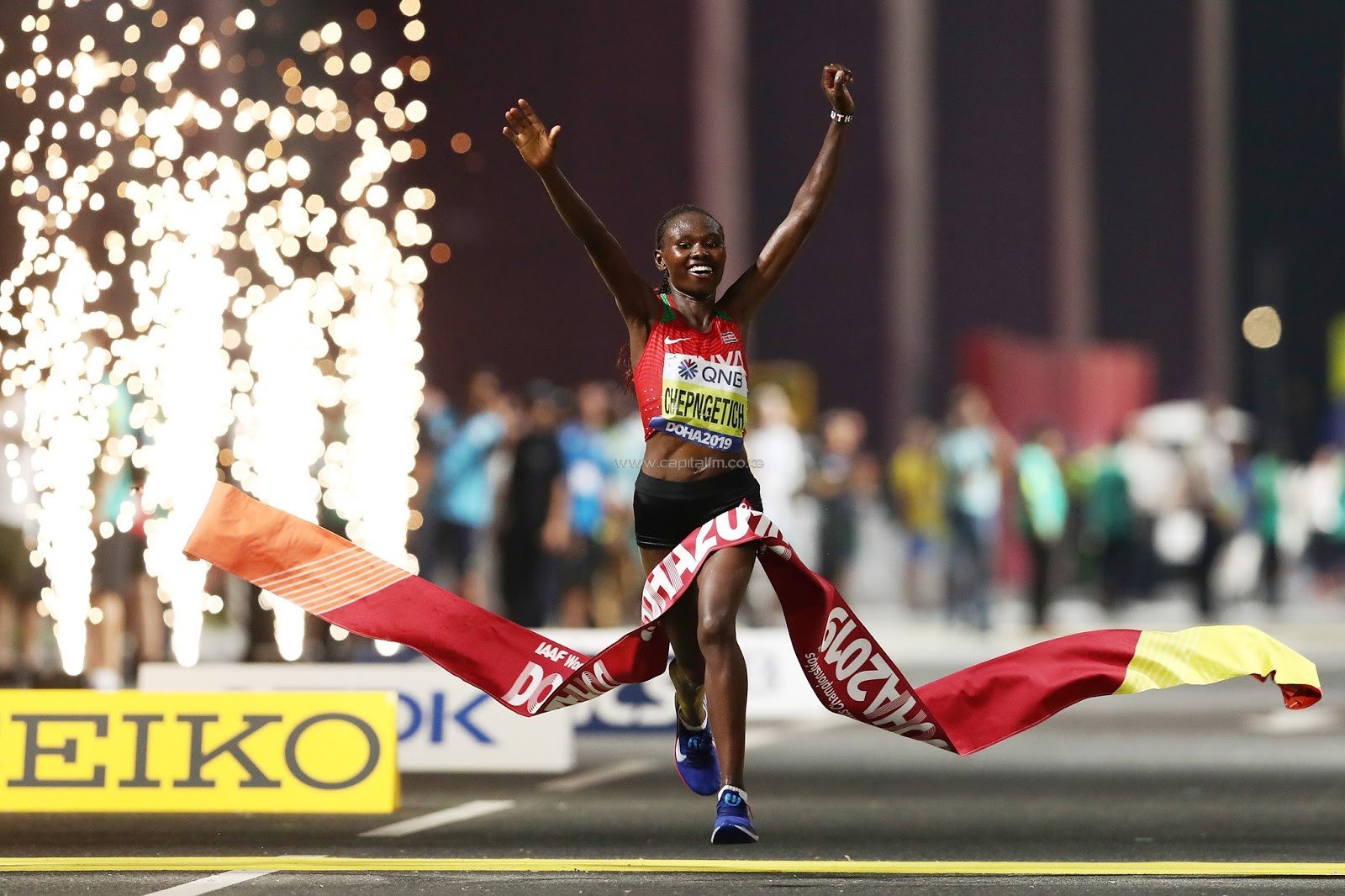 Ruth Chepngetich during a race at the Istanbul half marathon

Nagoya Women’s Marathon is an international race for female runners with a classic distance of 42km held annually in the month of March and it’s one of the highest paying marathons in athletics.
This year’s winner will take home ksh.28 million shillings amounting to $ 250,000, the highest-paid prize ever.

Chepngetich is the reigning world champion. In April this last year, she set a new world record for half marathon after winning the Istanbul Half Marathon with a time of 1:04:02. In a marathon, Ruth’s personal best stands at 2:17.08.

However, at the Tokyo Olympics last in Tokyo, she withdrew from the race midway and Nagoya represents a chance for redemption after her Olympics disappointment as well as the opportunity to extend her ruthless performance from October’s Chicago Marathon.

Nagoya marathon will see her reconnect with stars like Kenyan-Israeli runner Lonah Chemtai Salpeter, who finished 66th in the same race, as well as Japanese Yuka Ando who competed in the women’s 10,000m.

Ando competed at Nagoya in 2017 and 2020 where she finished second will have another chance to prove herself considering shell be among all these stars who have a rich history in athletics.

She will also be joined by fellow countrywoman, Mirai Waku, who represented Japan at the 2016 World Half Marathon Championship in Cardiff, Wales.

The Nagoya organizers in a statement said that they are delighted to welcome such outstanding athletes and that they have done everything to see that all participants are safe keeping in mind that Japan has also been reporting coronavirus day in day out.

“We are delighted to welcome such outstanding women athletes in this year’s race. While it will be exciting to see how the competition unfolds, we are committed to supporting all women runners and their challenges,” race organizers said in a statement.

The statement adds: “Japan has been hit by the spread of the Omicron variant of coronavirus, but our first priority is always the safety and security of our runners, volunteers, and everyone concerned in the event. Taking advantage of the experience of having safely staged in-person races under the pandemic in the past two years, we are preparing to hold this year’s race by closely working with the local authorities and medical experts and taking all possible measures against infection.”