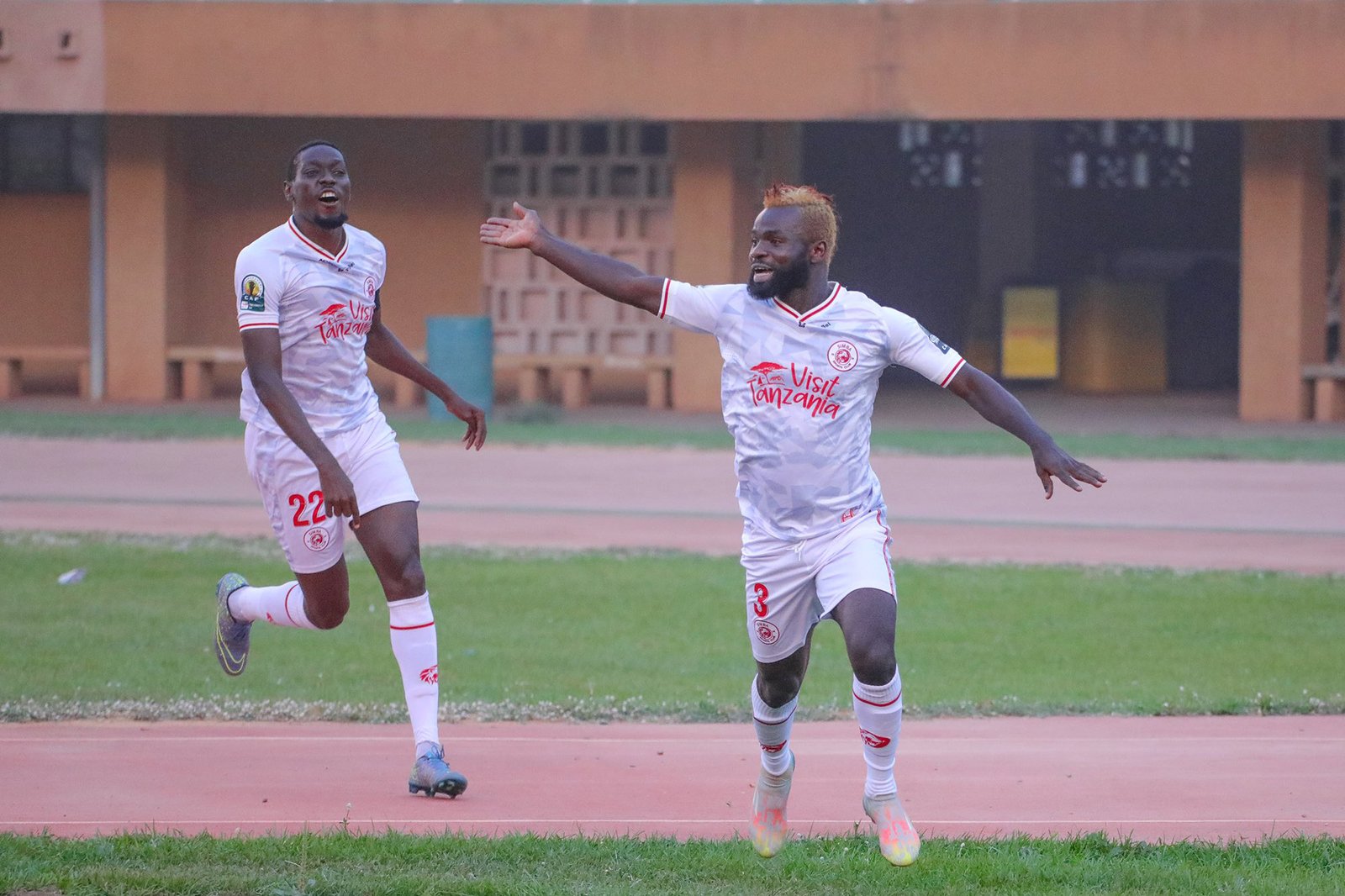 Substitute Bernard Morrison scored with eight minutes left as Simba picked a point to move to four in the standings.

The home side broke the deadlock after 12 minutes through Gbeuli Wilfried’s shot from the left. Simba’s closest chance to equalize was off a Papa Ousmane Sakho shot but it flew inches over the bar. 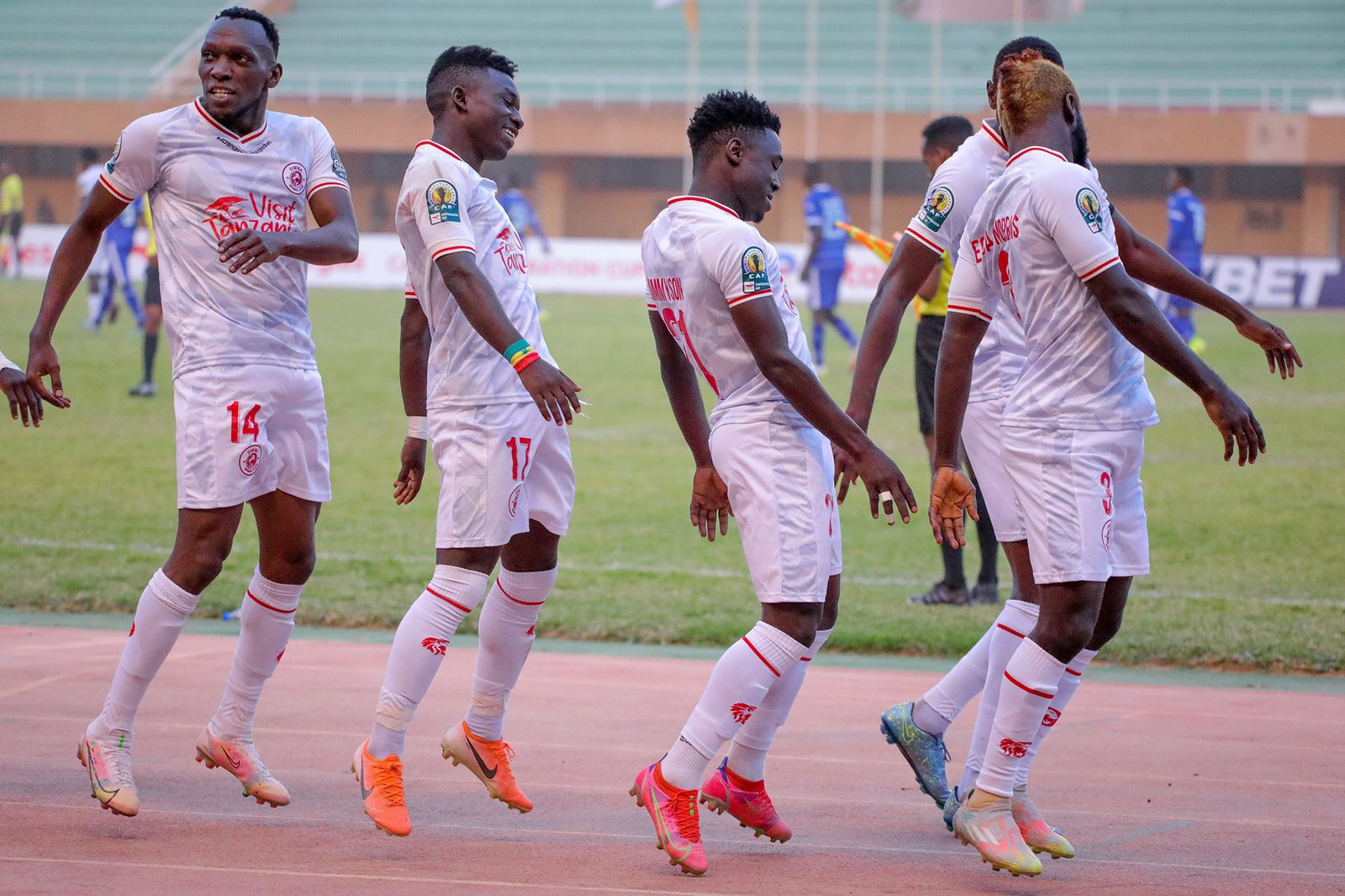 On the hour mark, USGN should have gone 2-0 up but Nasser Oumarou’s shot after a long ball from the keeper was flicked to his path went inches wide.

Simba kept their chase for an equalizer and they were rewarded seven minutes from time when substitute Bernard Morrison headed home from the edge of the six yard box off a Shomari Kapombe corner.

Charki El Bahri scored a consolation for the Moroccan side with six minutes of regulation time left, but it was not enough to rally a comeback.

After a goalless first half, Asec blew to life in the second half with Stephane Aziz Ki breaking the deadlock with his second goal in as many matches after 58 minutes. Seven minutes later, Asec were 2-0 up when Souleymane Coulibaly scored the second for the hosts. 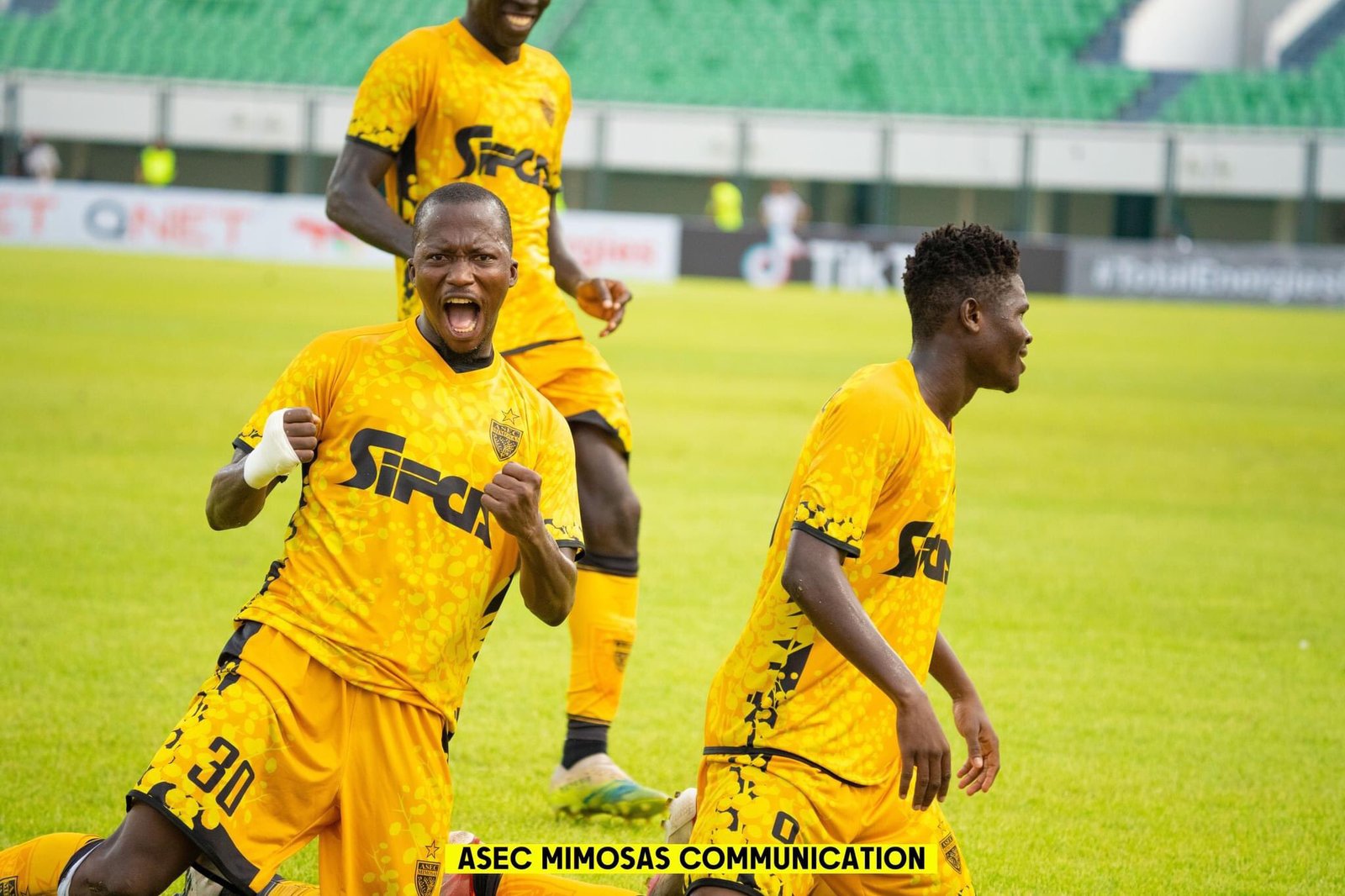 They went 3-0 up in the 70th minute when Karim Konate rifled the ball home from inside the box to all but cement their hold on the game.

The victory at home saw Asec move to second in the group.

Meanwhile at the Olympic Stadium in Oran, a pair of penalties was enough to hand Saoura a 2-0 win over eSwatini’s Royal Leopards.

Belaid Hamidi scored the first penalty in the ninth minute. The home side was awarded a spotkick after keeper Phephisani Misibi hacked down Abdeljalil Saad inside the area. Hamidi stepped up and made no mistake.

Leopards who were playing with lots of courage came close to an equalizer in the 17th minute when Wandile Simelane took a rasping left footed shot from the edge of the area, but it was turned away for a corner by the keeper.

The home side went to the break a goal up and looked to settle the tie in the second half.

Despite forcing the visitors to play in their own half, they had to wait till the stroke of 90 minutes to score their second penalty of the match, this time substitute Mohamed Hammia stepping up to do the honors.