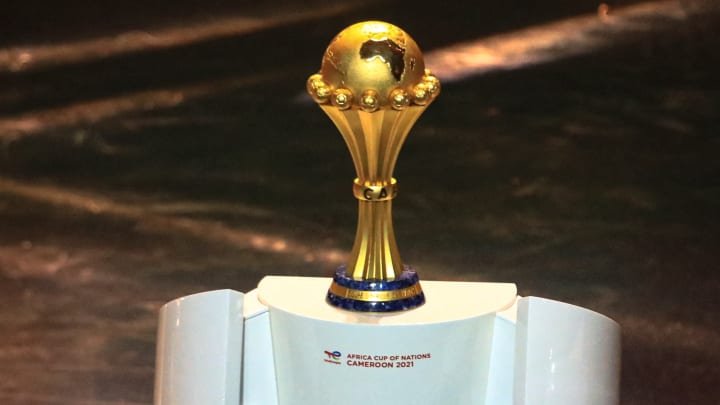 The delayed 2021 Africa Cup of Nations kicks off in Cameroon on January 9 with hosts Cameroon taking on Burkina Faso in a mouth-watering fixture at the Olembe Stadium in Yaounde. The question will be which EPL stars are expected to be at Afcon.

Most of the talk preceding the Cup of Nations, delayed from last year due to the COVID-19 pandemic, has been around the Premier League stars whose absence will hugely affect their teams.

The last couple of days have seen relegation struggling Watford FC come at loggerheads with the Nigerian and Senegalese Federations over the release of Emmanuel Dennis and Ismaila Sarr respectively.

With that raging on, Sportsleo takes a look at which Premier League players will be starring in Cameron and which teams will be hard hit. 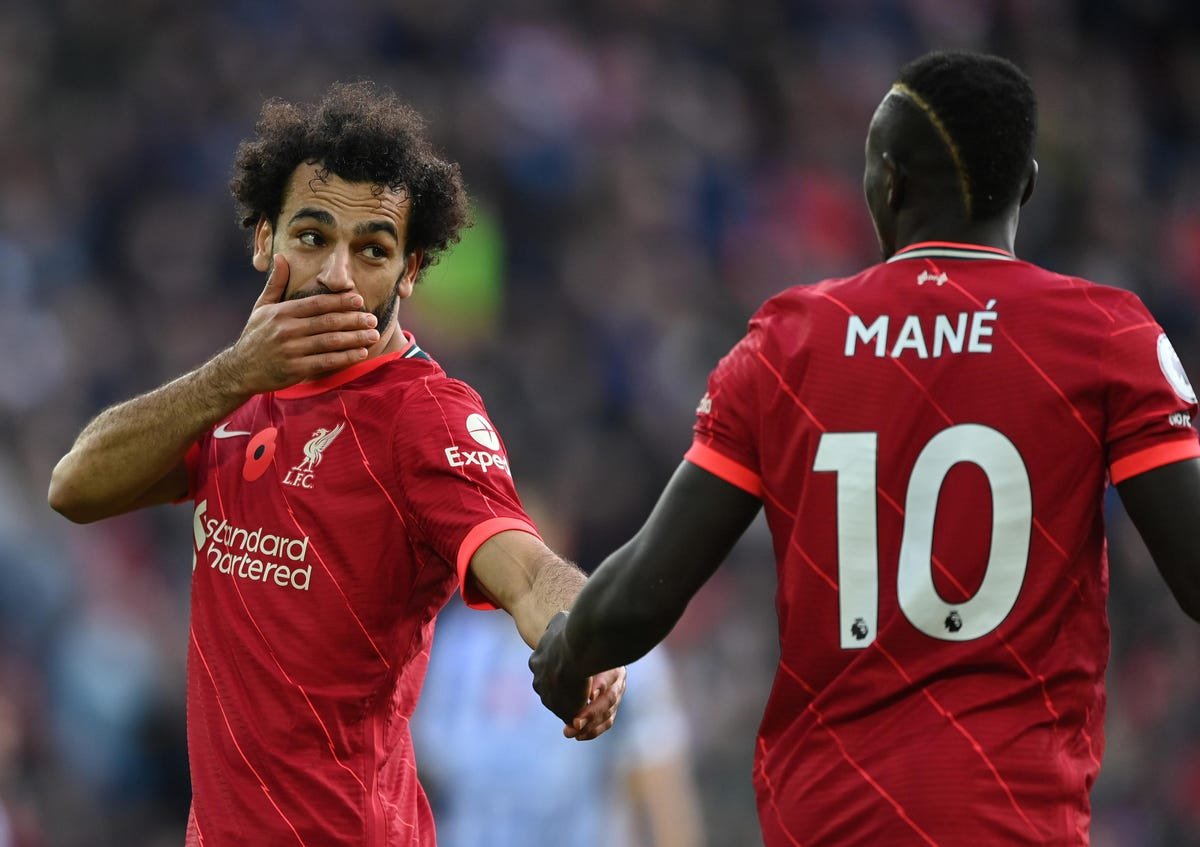 The Reds are going to be one of the most hit in the Premier League, with two of their hot front three members missing. Sadio Mane has flown to Doha to link up with Senegal while Mohamed Salah, the team’s top scorer this season will be with Egypt.

Salah has been in sizzling form this season and signed out in style during his last match against Chelsea, scoring his 16th goal in 20 matches. The Egyptian has also recorded nine assists this season.

Mane, who scored the opener against Chelsea on Sunday has scored eight goals and assisted once this term in the league.

Jurgen Klopp’s men will also miss the services of midfielder Naby Keita who will captain Guinea for the AFCON. 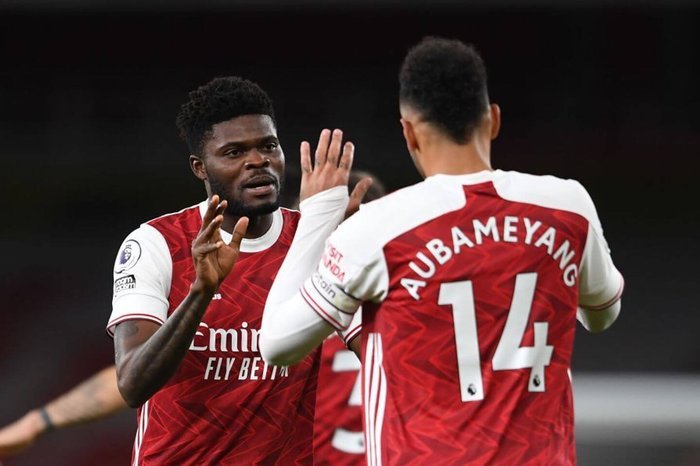 The gunners’ biggest miss for the entire duration of the Cup of Nations will be Thomas Partey. Though he started his Arsenal career slow, the midfielder has slowly picked up and his performance against Manchester City over the weekend earned him a man of the match accolade.

Partey will link up with Ghana where he is also expected to be play a crucial role for the Black Stars in their quest for the elusive AFCON title.

Also set to miss for Arsenal is midfielder Mohamed Elneny who is headed to Egypt as well as Nicholas Pepe who is called up by Ivory Coast. The two have however played minimal roles on the periphery under Mikel Arteta and only started and completed Cup matches.

The team will also be without striker Pierre Emerick Aubameyang who however was not going to play for the next month or so after being stripped of the club’s captaincy amidst a disciplinary process.

Aubameyang will meanwhile wear the armband of Gabon in Cameroon. Arteta had said it was only logical for him to head to the AFCON as he was not going to play anyway and being in Cameroon would help him with match fitness. 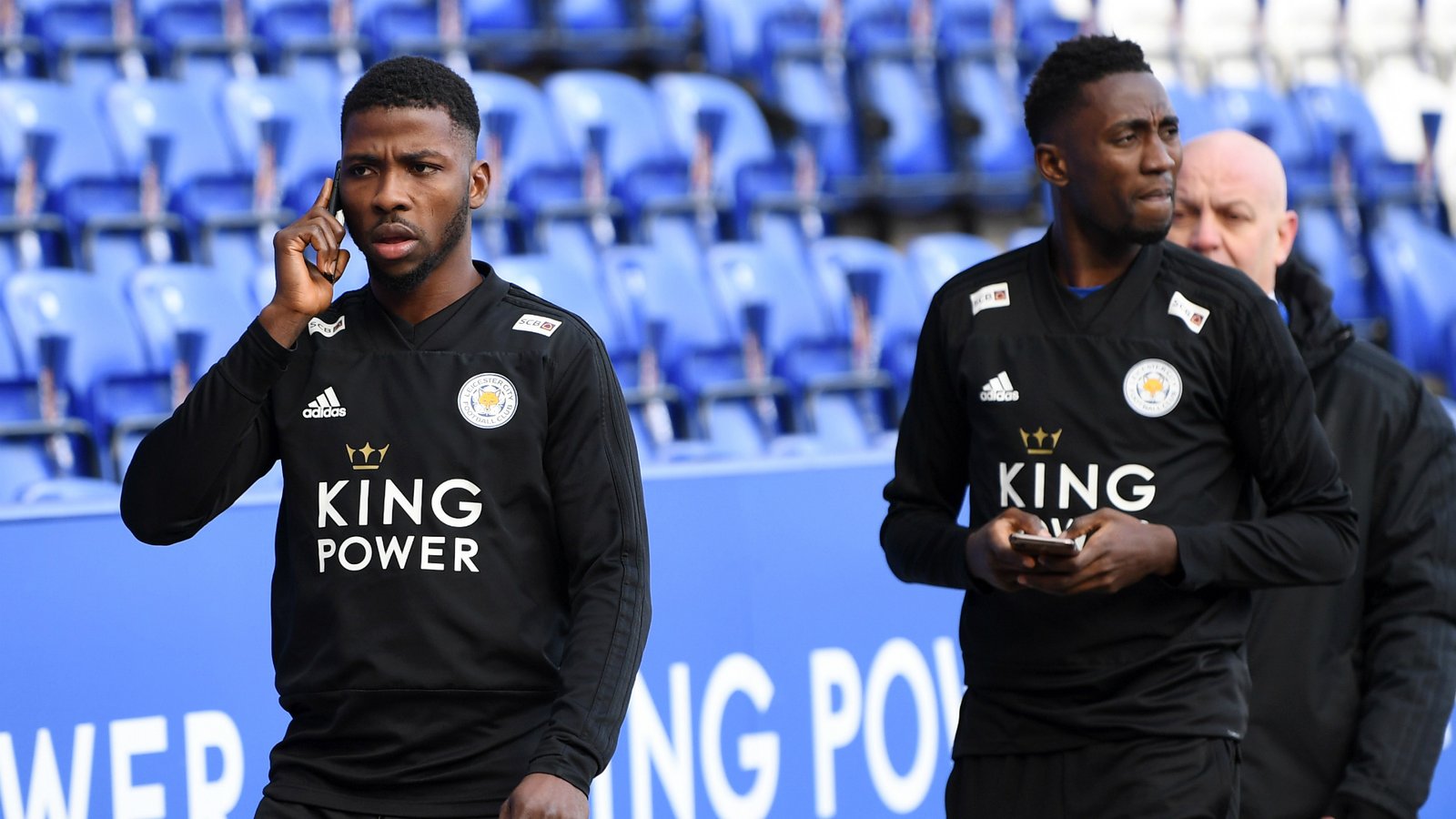 The Foxes will be another side that will suffer massive absentees during the month-long AFCON. They will be without midfielder Kingpin Wilfred Ndidi and forward Kelechi Iheanacho who will be with Nigeria, Daniel Amartey who will be with Ghana and Nampalys Mendy who is headed to link up with Senegal.

Ndidi and Iheanacho had been especially vital for Brendan Rodgers’ men with the former being used as a centre back due to the injury and COVID crisis at the club. Ndidi partnered Amartey in defense when they shut out Liverpool’s might in a 1-0 victory. 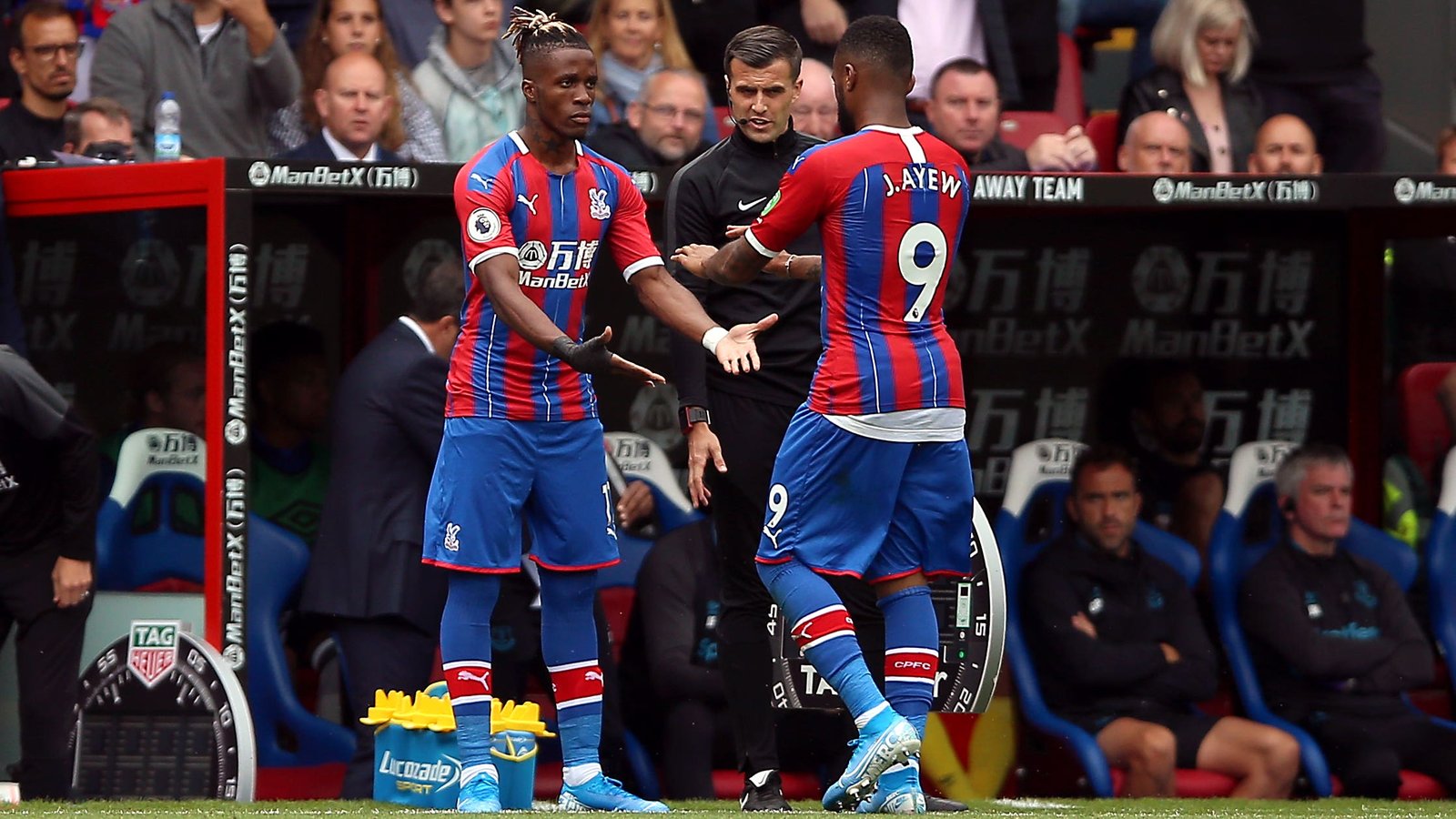 Patrick Viera’s side will also be affected in terms of crucial numbers with Wilfried Zaha (Ivory Coast), Cheikhou Kouyate (Senegal) and Jordan Ayew (Ghana) all set to fly out to Cameroon.

All the three have been regular starters under the former Arsenal captain and their departure will force the tactician to twitch his system or make do with make shift replacements.

While the Hornets might have succeeded in blocking their top scorer Emmanuel Dennis from linking up with Nigeria, they are still fighting with the Senegalese Federation over the release of winger Ismaila Sarr.

Sarr has just returned to regular training from injury and Claudio Ranieri’s men are insisting that he is not yet match fit. While the Nigerian Federation accused Watford of ‘baring fangs’ in their decision to hold on to Dennis, Senegal have issued the club with an ultimatum over Sarr.

They will also be missing the services of defender William Troost-Ekong who will be captaining Nigeria while regular left back Adam Masina and Imran Louza have both been called up by Morocco. 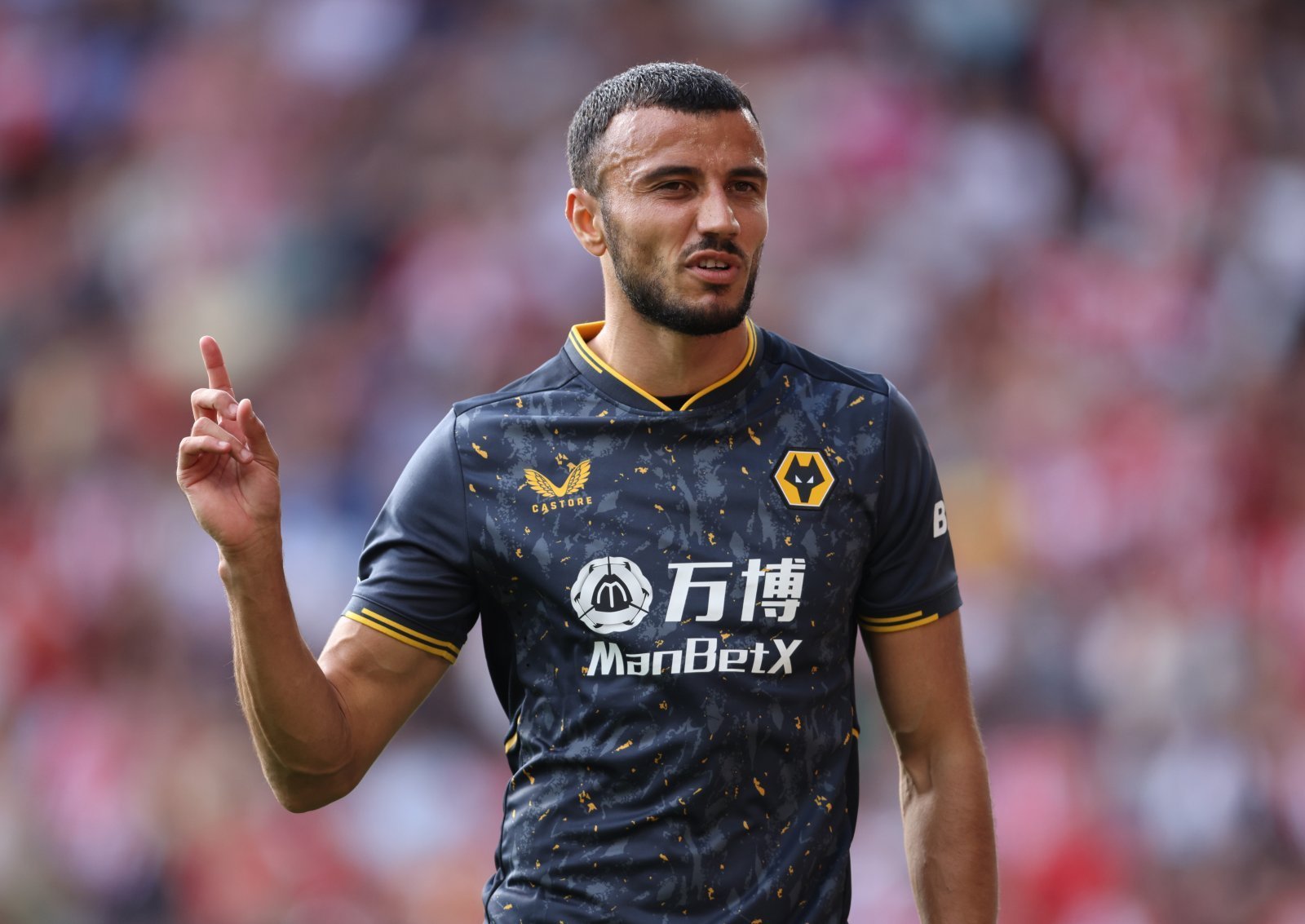 Wolves will have two of their defensive kingpins away, with Roman Saiss having been called up by Morocco while Willy Boly will be with the Ivory Coast.

Saiss has started each of his side’s 18 Premier League games this season and will depart Molineux after their clash with Manchester United on Monday night.

Boly meanwhile has only made one appearance in all competitions for Wolves this term, featuring in their Carabao Cup third-round defeat to Tottenham in September. 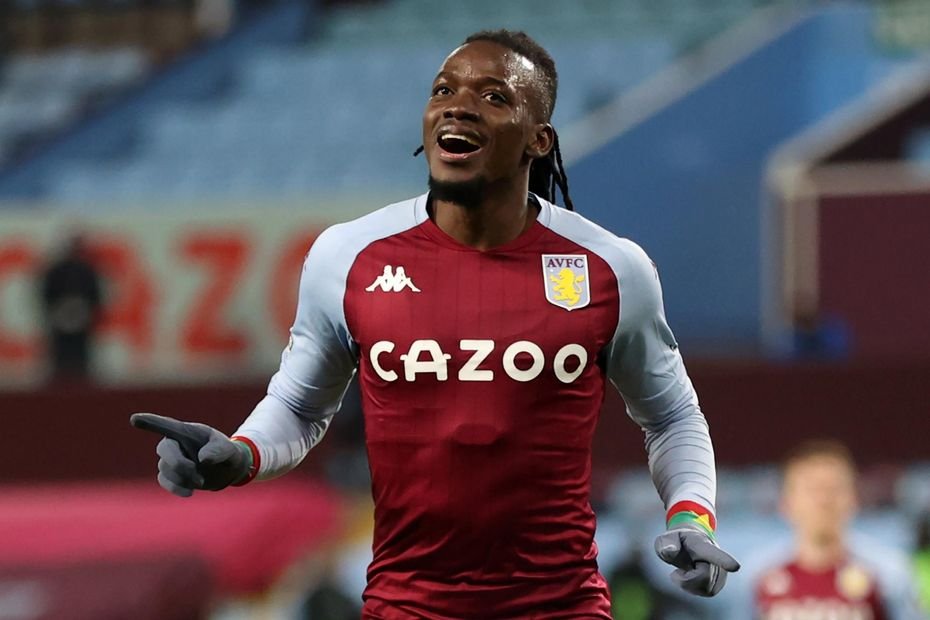 The two will however not be so much of a concern for Steven Gerrard’s side.

Burkina Faso international Traore has missed much of the season through injury but did return after nearly three months out with a 13-minute cameo against Chelsea on Boxing Day. Trezeguet meanwhile is yet to appear for Villa this season after suffering a severe knee injury in April. 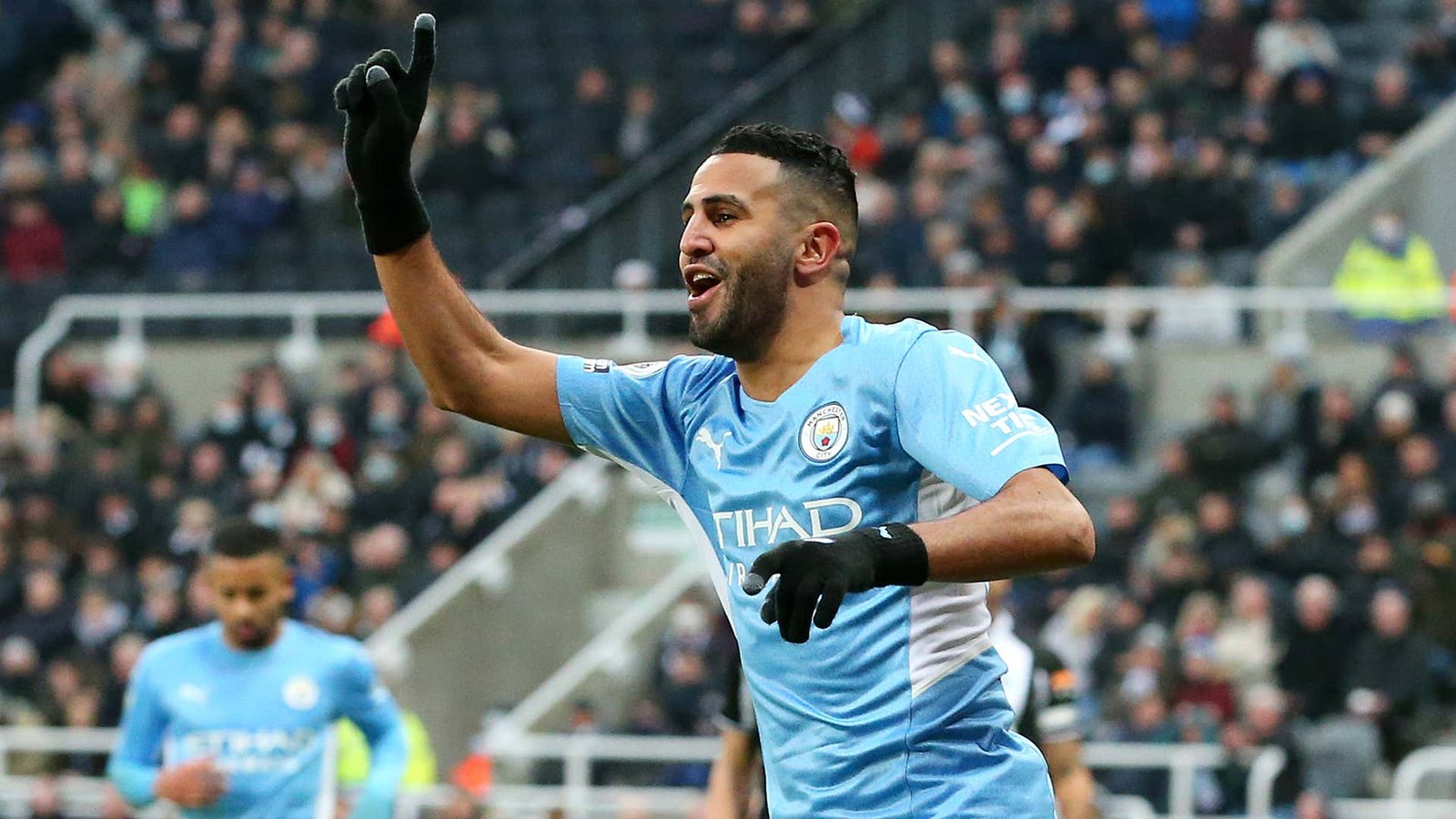 The Premier League leaders will only miss the services of midfielder Riyad Mahrez, who will skipper defending champions Algeria in Morocco.

However, it will not be a big deal for the Cityzens who are 10 points ahead of second placed Chelsea in the standings, especially with the embarrassment of talent at their disposal. 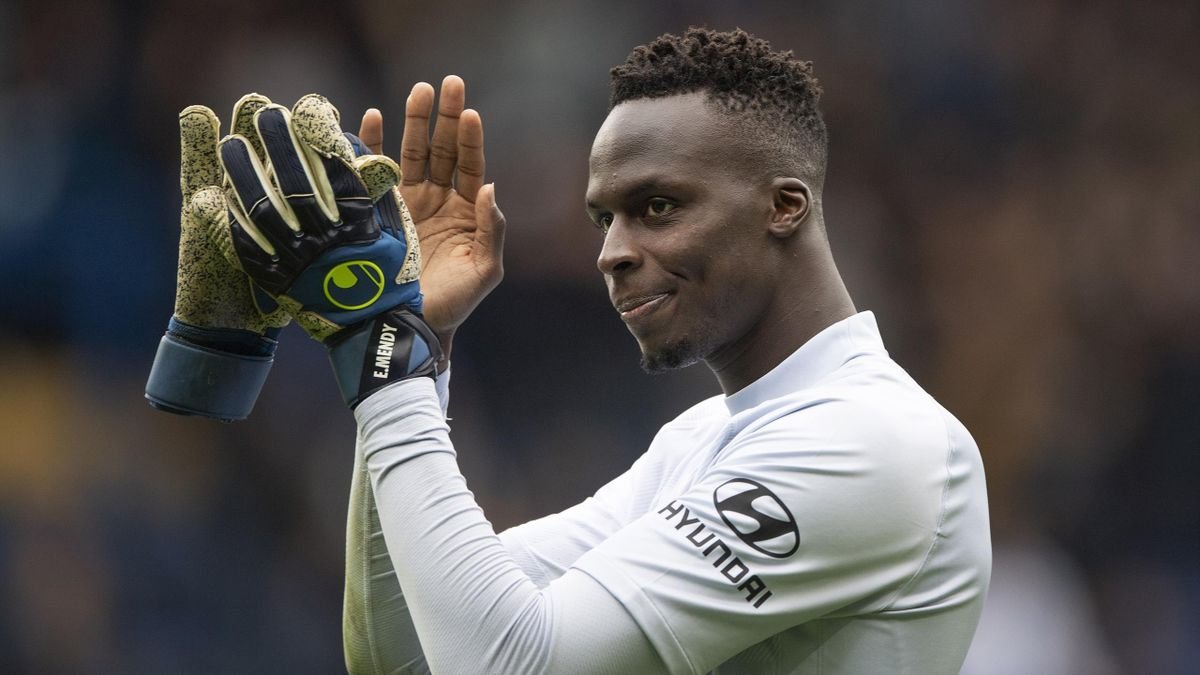 The Blues will only have one absentee for the duration of the Cup of Nations, goalkeeper Edouard Mendy who travelled to link up with Senegal. However, this will be a massive miss for Thomas Tuchel’s flailing side at the Bridge.

Since his arrival, the Senegalese has been a rock at the back for Chelsea, helping them to Champions League glory and in his final match before departure against Liverpool made several crucial saves, including three neat ones against international teammate Sadio Mane.

In Mendy’s absence, Chelsea will have to rely on the error prone Kepa Arrizabalaga.

David Moyes will be without Said Benrahma who will be representing Algeria. The 26-year old has been in good recent form and had an assist to his name as the Hammers beat Crystal Palace on New Year’s Day.

However, Moyes has plenty of options to choose from in his absence.

The Red Devils will be without Eric Bailly who was reportedly called back from the airport as he travelled to link up with Ivory Coast before the game against Burnley which they won 3-1.

Bailly has made just six appearances in all competitions at domestic level this season, but with Manchester United’s blundering defense line was going to be a good option for Ralph Rangnick. 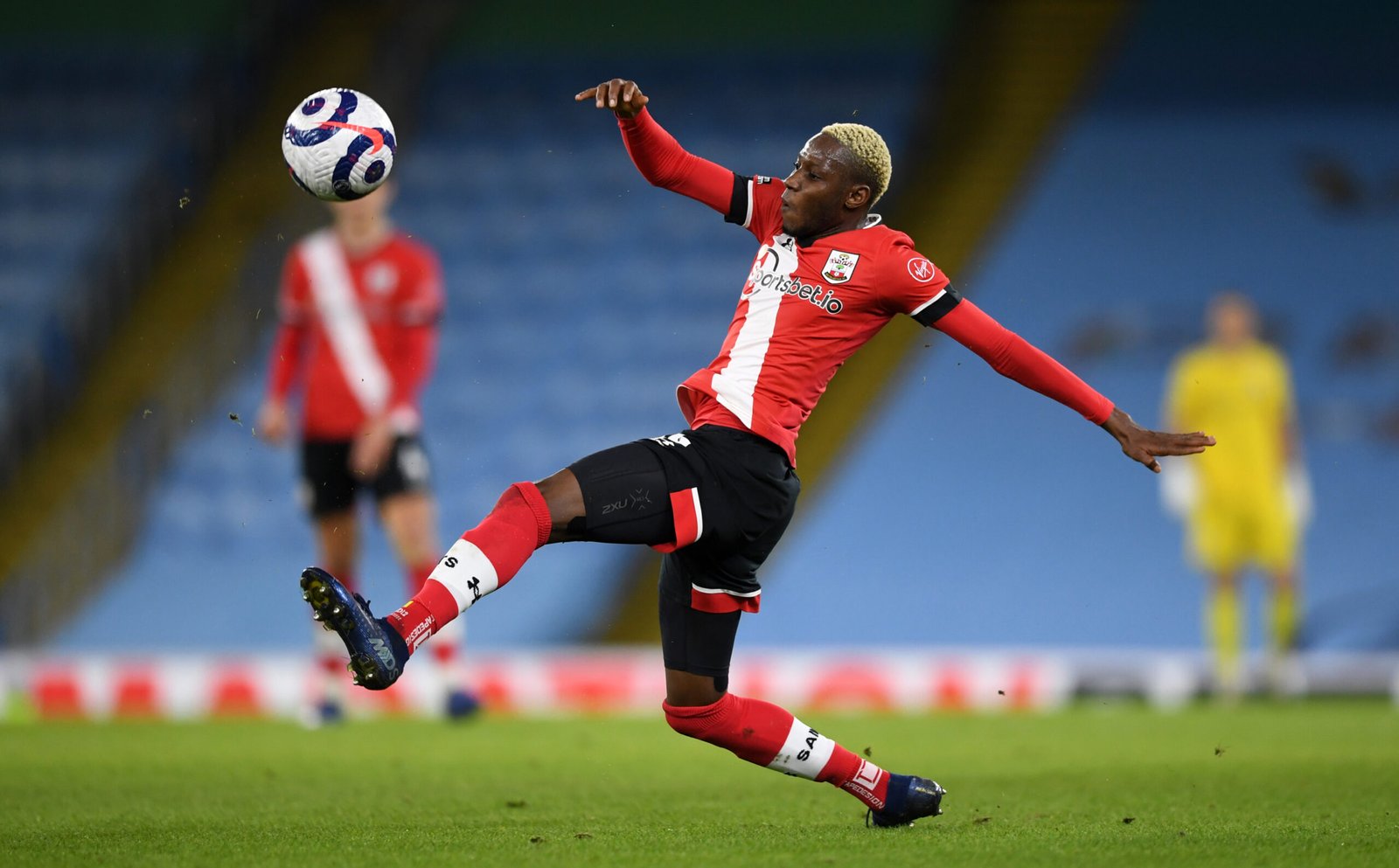 Southampton are due to be without Moussa Djenepo who will link up with Mali. The winger has made 22 appearances for the Mali national team and has also been a good option for Ralph Hasenhüttl’s men this season.

Brentford will be without summer signing Frank Onyeka who has been included in Nigeria’s final squad. The 23-year-old midfielder has made 15 Premier League appearances this season.

Alex Iwobi will be Everton’s absentee as he heads out to represent Nigeria. Under fire Rafa Benitez needed all his arsenal intact for the crucial January period, but will have to do without the former Arsenal man.

The winger has scored one goal and provided one assist in 13 league appearances for the Toffees this season. 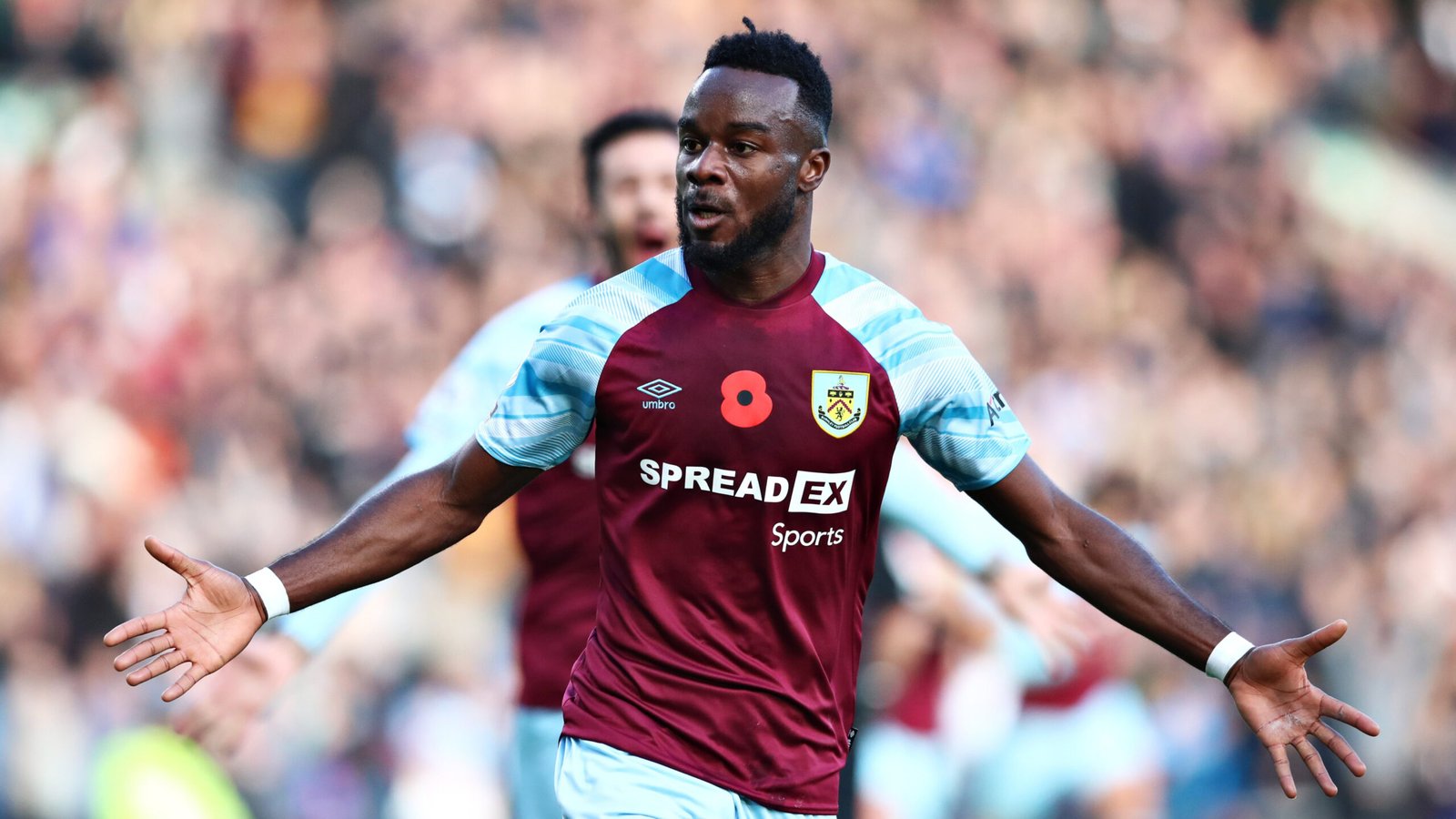 The Clarets have only one absentee but will be a massive one. They will be without Ivory Coast international Max Cornet who has travelled to link up with Les Elephants for their AFCON campaign.

Cornet has been one of Burnley’s top performers this season, with six goals from nine Premier League games. The Ivory Coast international said goodbye to his Burnley mates with a sublime goal on Sunday, in their 3-1 defeat to Leeds United.