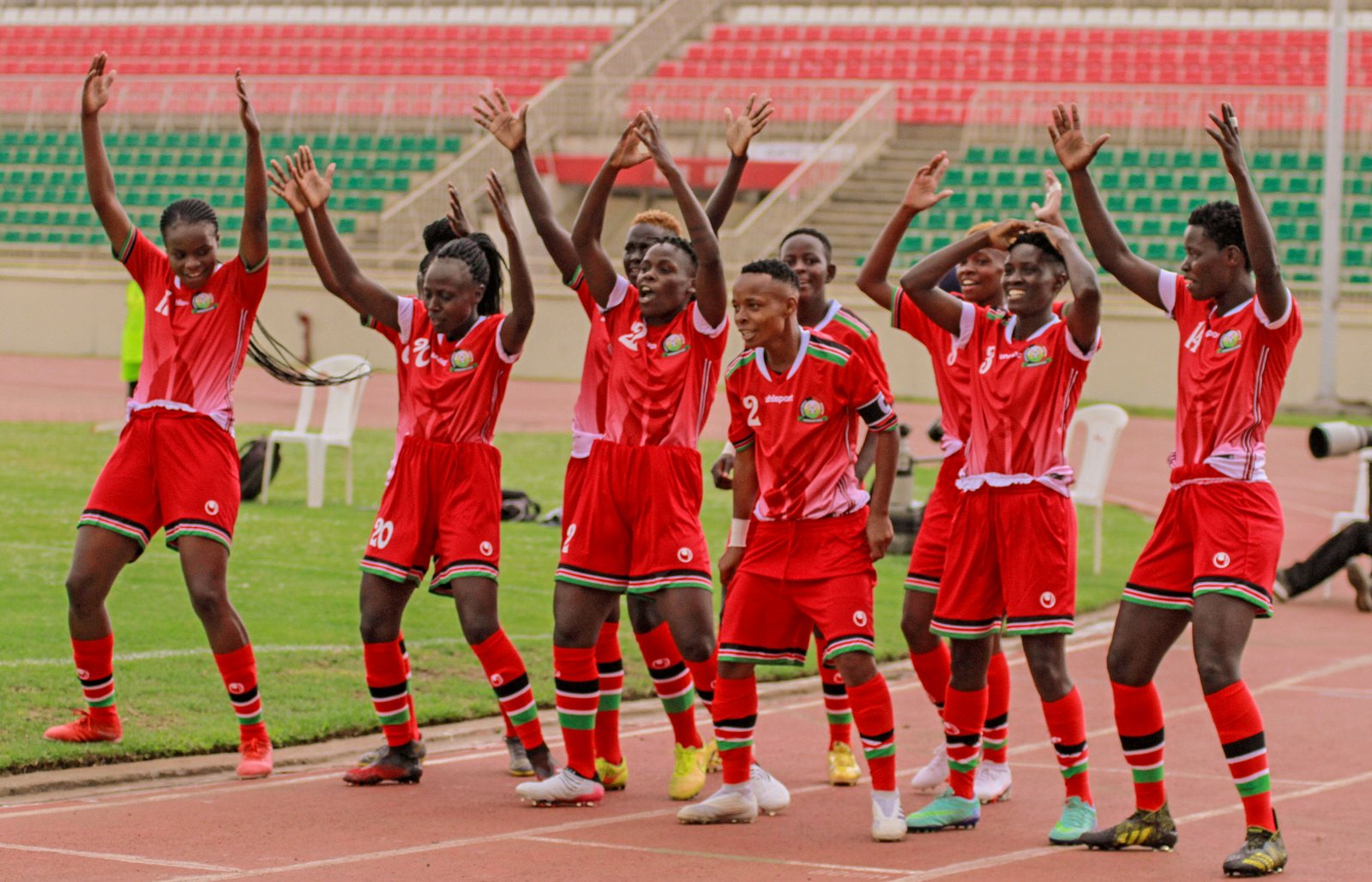 Harambee Starlets are in limbo over their participation in the final round of qualification for june’s Africa Women’s Cup of Nations qualifier against Uganda.

On Friday, the Ugandan Football Federation (FUFA) announced on their official website that the Confederation of African Football (CAF) had informed them of Kenya pulling out of the twin qualifiers scheduled for February 13 and 17.

It has now emerged that the ousted Football Kenya Federation (FKF) office had informed CAF that they were not able to organize the qualifier due to the current status of football management in the country.

In a letter addressed to CAF from Barry Otieno, the Federation’s Secretary General, they said that they cannot access the office or any official stuff due to the closure of their offices. 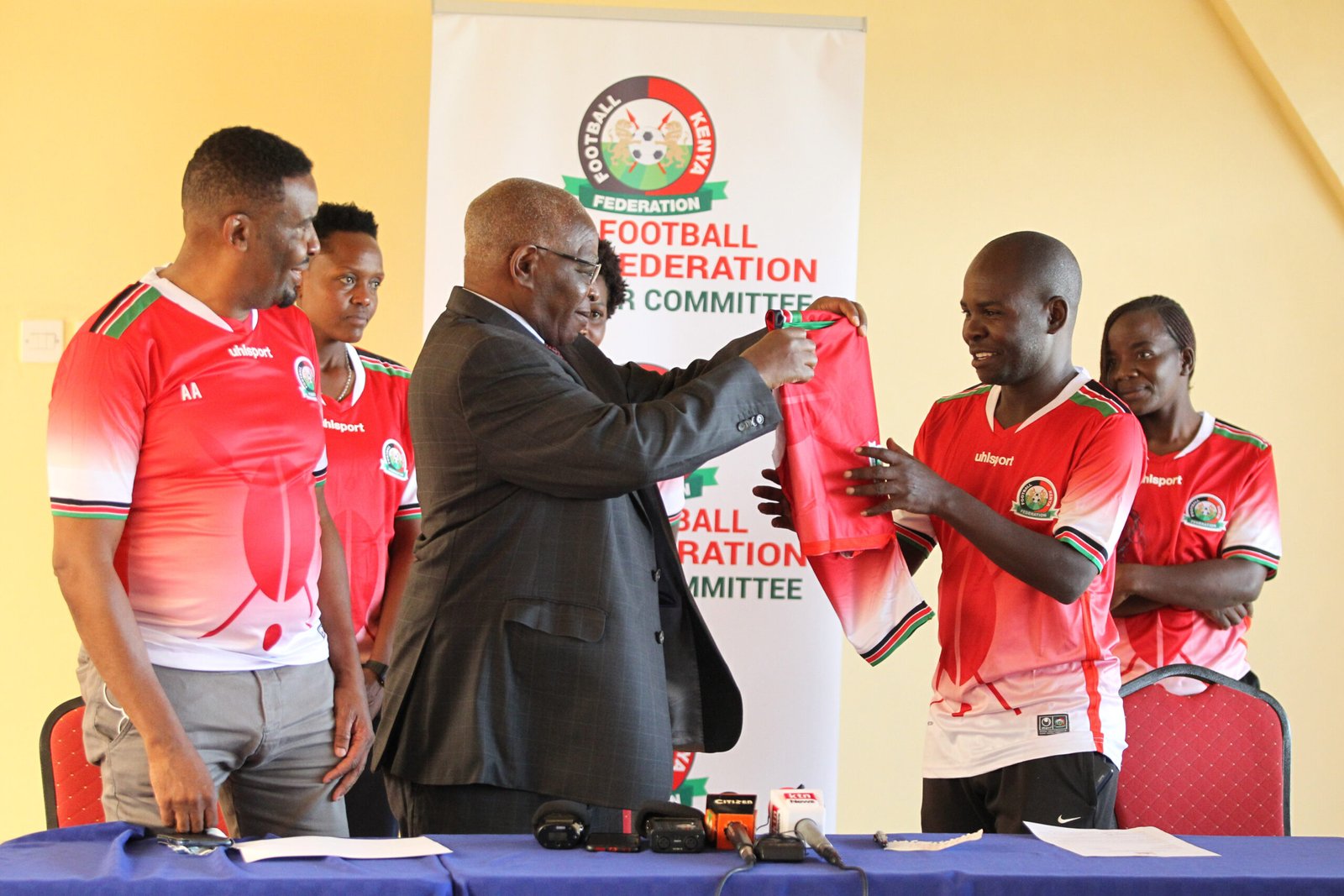 And now, the Ministry of Sports through CS Amina Mohamed has said that they do not recognize any letter purportedly written to CAF.

“We have learnt that there is a suspected fraudulent letter that was purportedly written to CAF to withdraw our heroines, Harambee Starlets, from the Africa Women Cup of Nations (AWCON) qualifier against Uganda,”

“The Harambee Starlets have worked so hard to get to the last hurdle to the AWCON finals in Morocco later in the year and any attempt to interfere with that must be condemned and not be allowed to succeed. Anyone found to have been involved in any such attempt will be held fully accountable,” a statement from CS Amina Mohamed said.

The Starlets, under a new coaching team, started off training this week ahead of the qualifiers with the FKF Caretaker Committee led by Justice (Rtd) Aaron Ringera having unveiled the new team last week.

The impasse now opens up a new battlefront between the FKF officials and the Ministry, who ousted them out of office last year on accusation of misappropriation of funds.

However, FIFA and CAF had categorically stated that they will not recognize the Committee and asked the CS to rescind her decision. According to FIFA and CAF statutes, they do not recognize any committee not duly elected under the FKF Constitution.