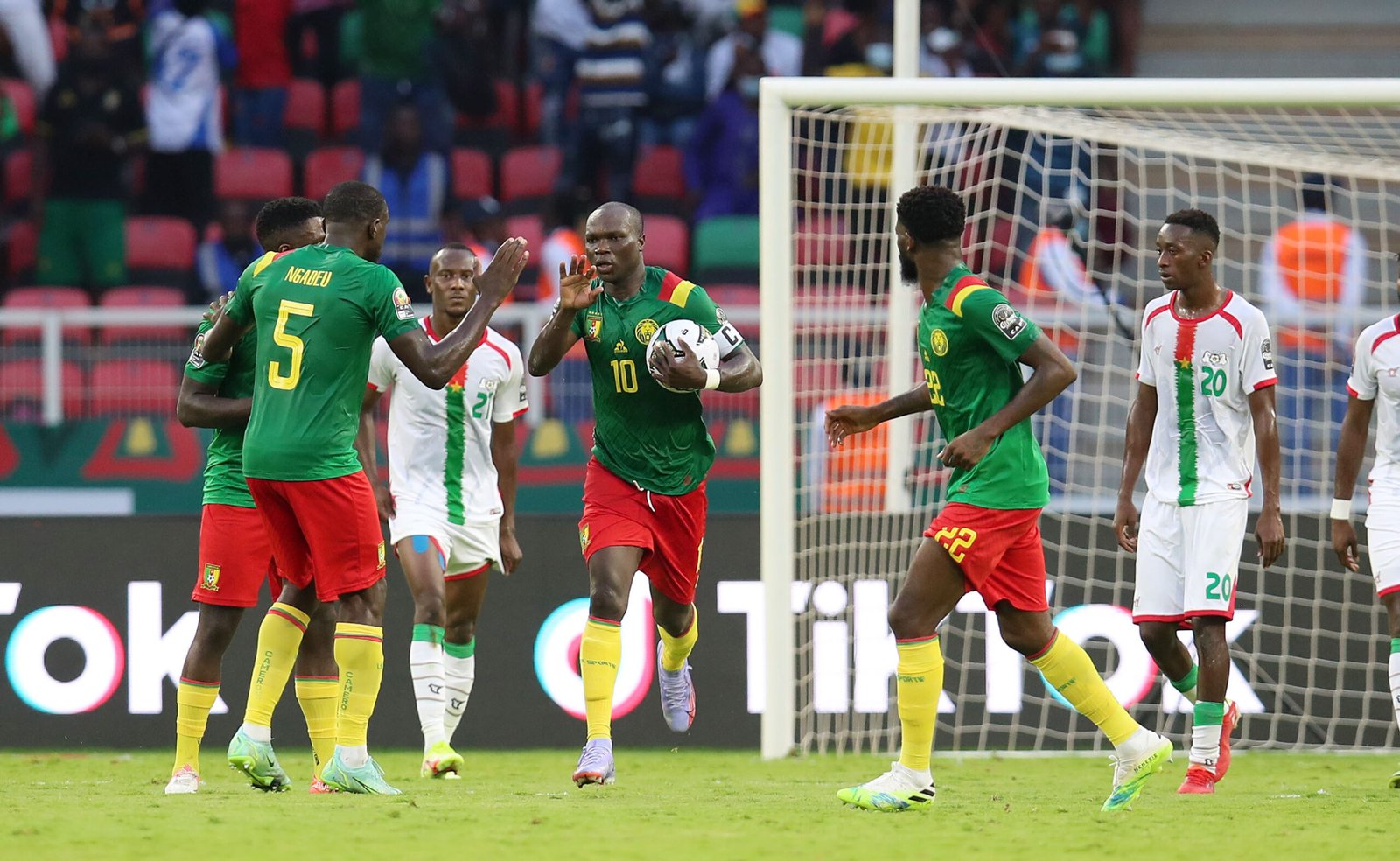 Senegal’s and Liverpool star Sadio Mane scores a penalty in the sixth minute of second-half stoppage time for Senegal a 1-0 win over unfancied Zimbabwe. The Liverpool striker converted the penalty more than six minutes into the injury time as they escaped with the 1-0 win against Zimbabwe in their African Cup of Nations campaign opening.

Zimbabwean goalkeeper was sent the wrong way as the Liverpool star drilled the penalty into the left-hand corner following the misfiring first performance by Senegal in Cameroon for much of the game. Senegal’s Dia Boulaye trashed shot wider of the Zimbabwe goal which turned out to be that the match will emerge to be a one-sided affair when Zimbabwe, unfortunately, encountered the penalty. 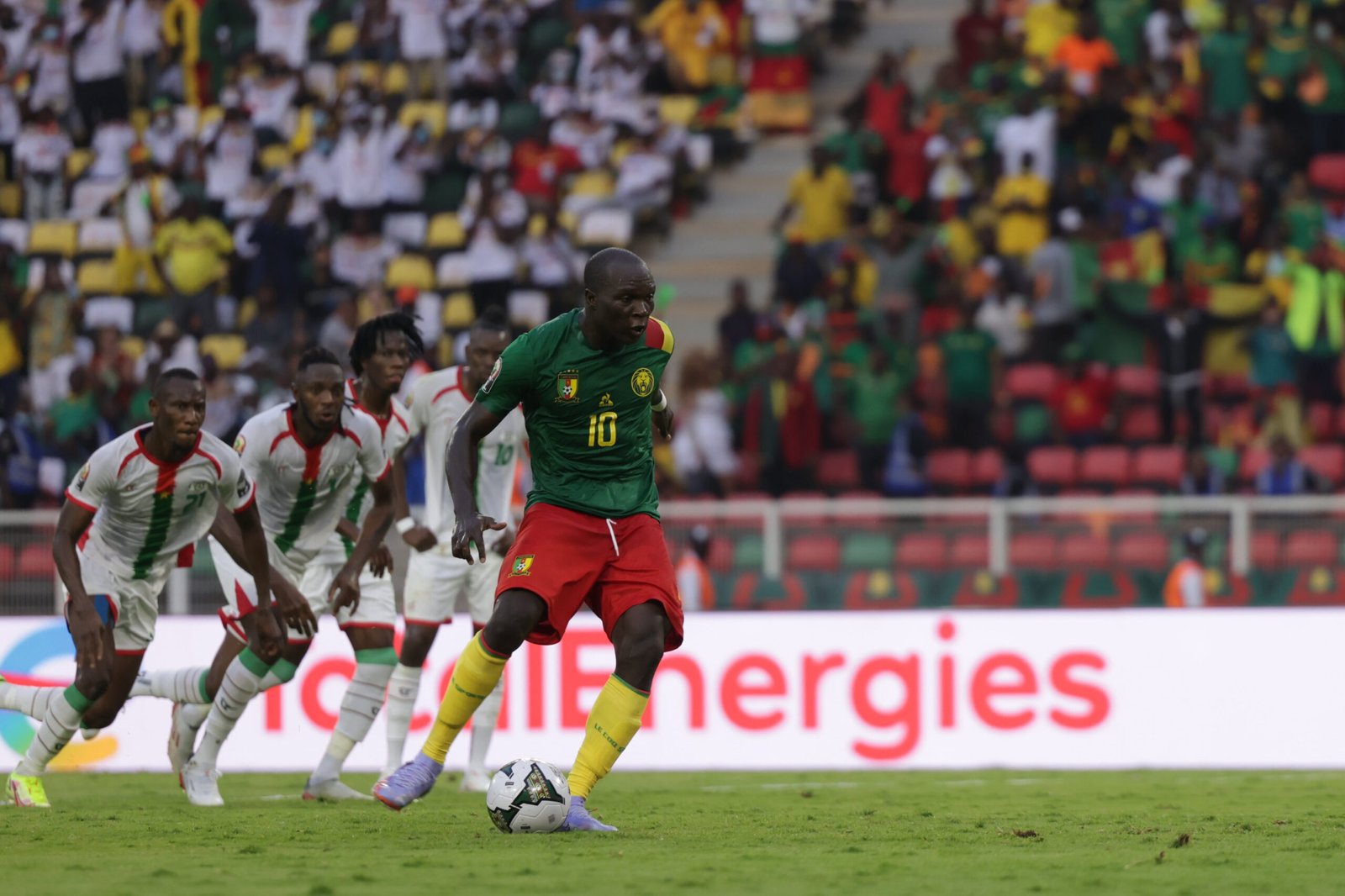 Vincent Abubakar steps up to score his penalty against Burkina Faso during the 2022 AFCON in Cameroon.

Senegal embraced the golden chance and never looked like Africa’s top-ranked team, or a team that would underrate the opponent. Zimbabwe’s Kelvin Madzongwe was penalized for handball during the fourth minute of the injury hence giving Senegal a better opportunity to take the lead.

Zimbabwe tried to protest vehemently but the Guatemala referee Mario Escobar stuck by his decision with the reference to VAR. Kelvin trying to throw himself to the ground trying to block a shot when the ball struck his arm a blunder that awarded Senegal the penalty.

Immediately after Mane’s penalty, Zimbabwe had kicked off when Escobar whistled for full-time. Senegal managed to ascend to victory even in the absence of goalkeeper Edouard Mendy and Captain Kalidou Koulibaly, who tested positive for coronavirus among a group of other players.

Zimbabwe had restrictions to a handful of counter-attacks trying to make good use of the opportunity seeing into it if they could make come-back but yielded no good results when captain Musona wasted the chance by floating it over the top. The team had been under the threat of being expelled by FIFA before the tournament following the disbandment of the Zimbabwe Football Association with the alleged fraud.

In action, Vincent Abubakar celebrates after scoring the penalty.photo courtesy

Senegal is Africa’s top-ranked team among the top twenty in the FIFA rankings with 18 players opening the group match due to the outbreak of the Covid-19 pandemic and injury but despite all the challenges the team managed to yield the best performance against Zimbabwe.

The game marked the first of four matches on the second day of the African Cup of Nations AFCON. The match was played in the western city of Bafoussam, where a tiny crowd turned up to watch one of the title favourites.

During the 2019 African Cup of Nations Senegal lost in the final to Algeria and they are still aiming at getting back their Africa’s title.

The tournament, which was initially scheduled to be played between June and July 2021, will be played in Cameroon between January 9 and February 6, 2022 Twenty-four teams will take part, kicking off on January 9 as Burkina Faso plays against Cameroon in Yaoundé, before going into the finals on February 6 in the capital.