Donny van de Beek did not start for Man United but helped the team during the tactical change against Aston Villa brought victory with a greater impact than enabled the united side to win during their FA Cup.

According to Ralf Rangnick, Manchester United gained total control of their FA Cup win after the impact of Donny van de Beek who came in to replace Edinson Cavani in the 72nd minute and United gained control of the Villa dominance in the midfield when they switched to a midfield diamond counter.

For Bruno Fernandes and Marcus Rashford during the final minutes, Ralf Rangnick had to introduce Anthony Elanga and Jesse Lingard who were to freshen up a blunt attack against the Villa and United saw out a tight contest relatively comfortable. Rangnick explained that offensive and defensive balance was important and that he had players whose strengths are upfronts when in possession of the ball.

United brilliantly prepared the goal when they kept control of the ball around the box changing sides and there came in a brilliant cross and fantastic header by Scotty. 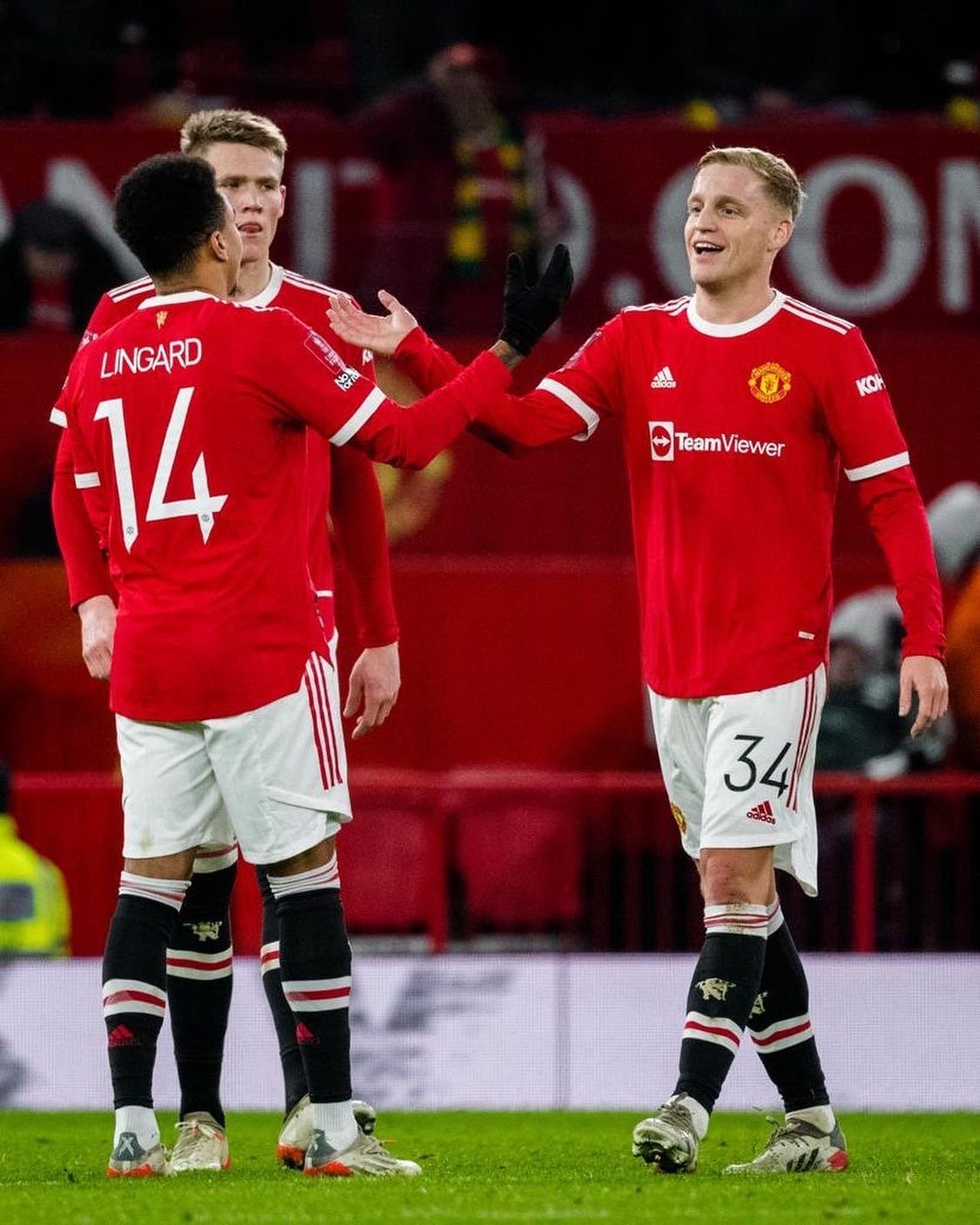 United players during the past match against Aston Villa at Old Trafford. Photo: Getty Images.

Manchester United seems to have booked their place in the FA Cup fourth round but there continues to engulf rumours of discontent within the Old Trafford dressing room and the entire club.

The early header by Scott McTominay proved enough against Steven Gerrard’s Aston Villa as side as United claimed a 1-0 win to go through into the next round of the FA Cup on Monday night. United managed to emerge victors against Aston Villa in the absence of the Portuguese star Cristiano Ronaldo following the decision to rest the star by the interim United manager Ralf Rangnick.

The decision follows the reports that Old Trafford dressing room had split into two camps with Ronaldo allies emerging. 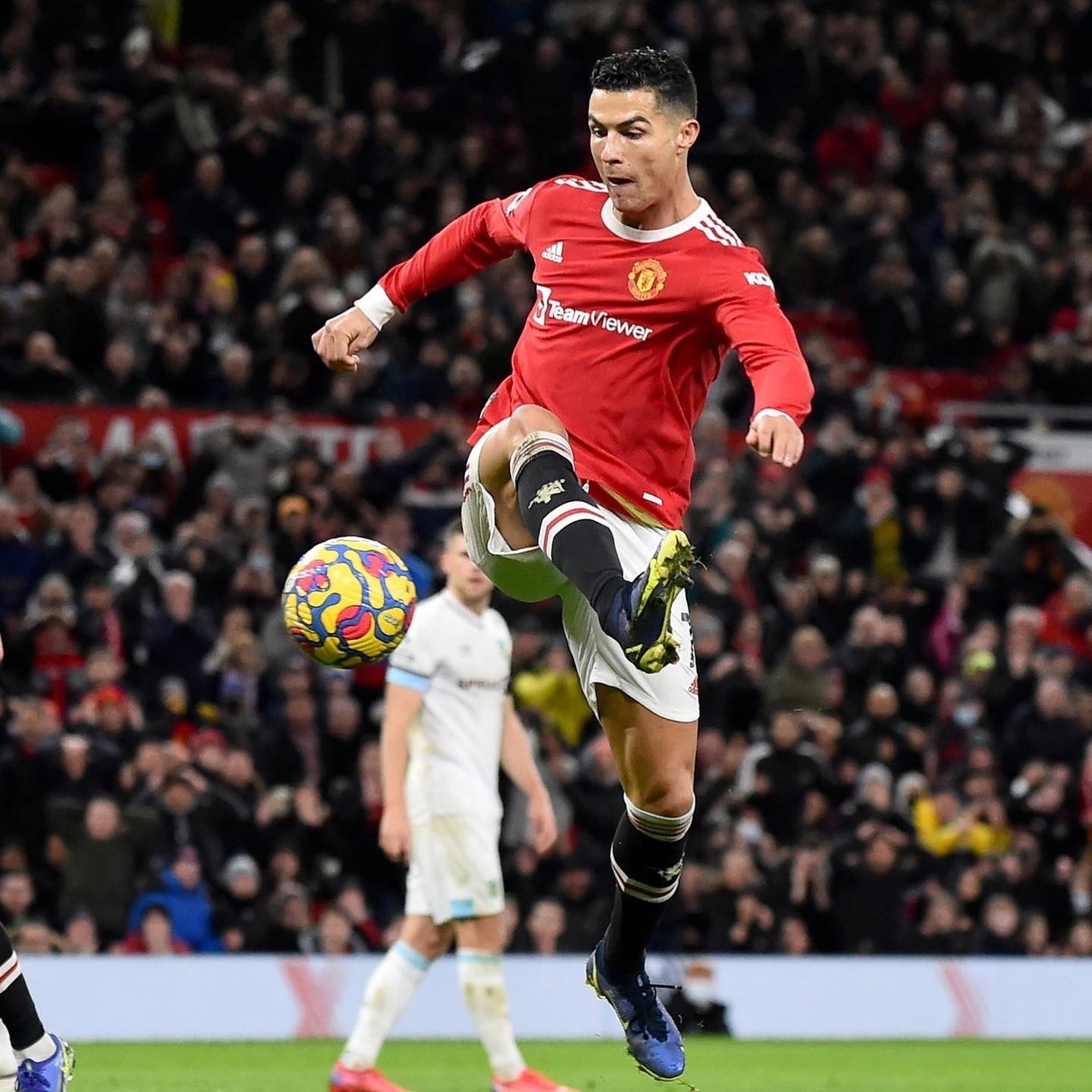 Despite Manchester United struggle the superstar forward Cristiano Ronaldo has been one of the stand-out performers for Old Trafford this season. United’s No.7 was controversially left out of the starting squad altogether on Monday night as Old Trafford hosted Aston Villa during their FA Cup third-round encounter.

Old Trafford dressing room has been split into two based on the latest reports of the behind-the-scenes rumbling the Manchester United . The team perfectly managed to deal with the absence of the superstar. However, they booked their place in the next round of the tournament thanks to Scott McTominay’s goal.

Scott was undoubtedly United’s man of the match on the Monday night match against Aston Villa as all his action performance assisted the side to claim the narrow 1-0 win.

The midfielder glanced home a header from Fred’s cross that put United into the lead over Aston Villa eight minutes after the Scotland international showed he was a big team player.