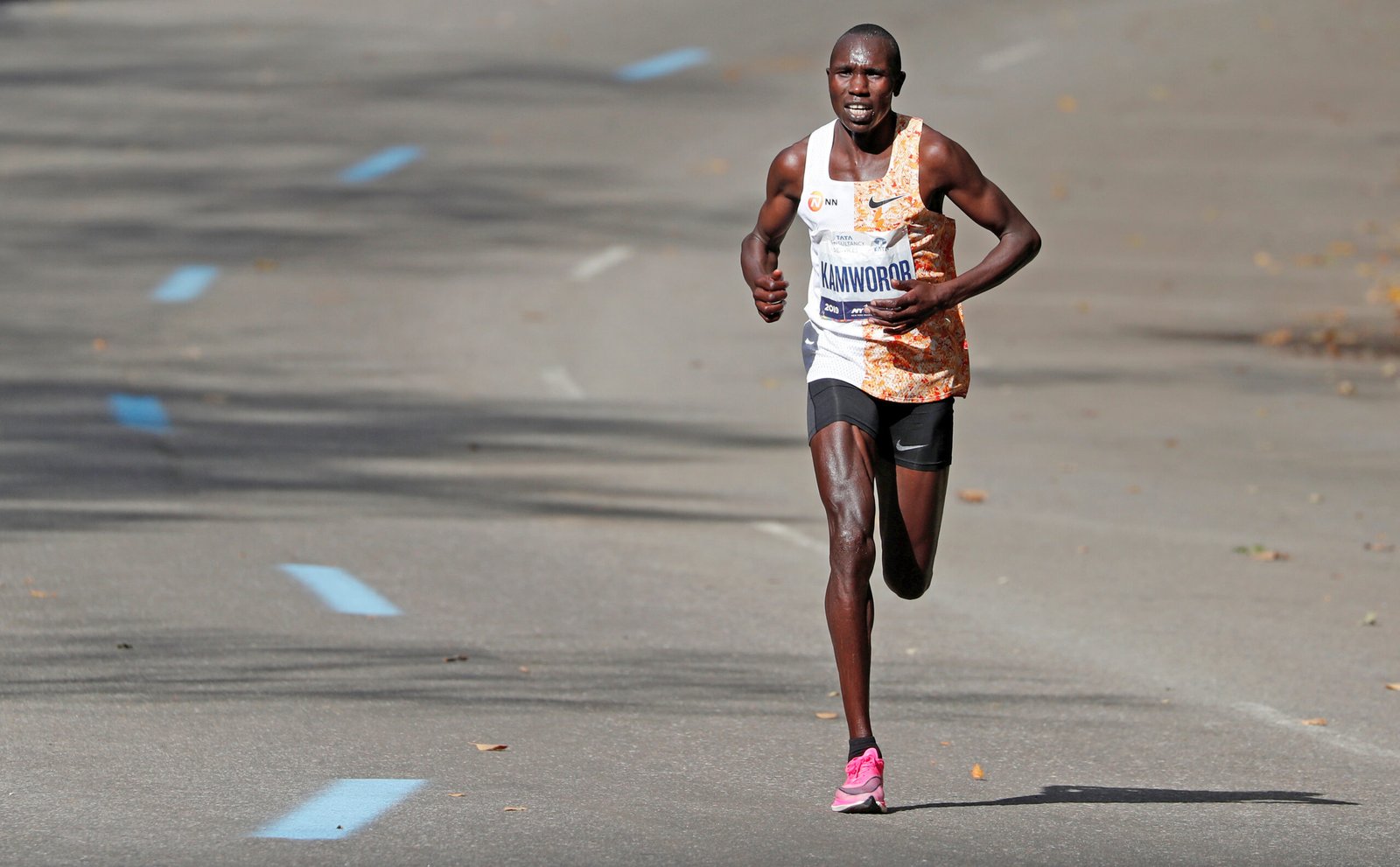 Kamworor aims at Valencia Marathon victory, Just over four months after heartbreakingly pulling out of Team Kenya for the Tokyo Olympic Games, three-time Half Marathon World Champion Geoffrey Kamworor will return to competitive action on Sunday when he lines up for the Valencia Marathon in Spain.

Kamworor had easily won the Kenyan trials in the 10,000m and was the hottest bet for a medal in Tokyo, in a race that Kenya has not enjoyed dominance over the past few Olympic Games.

However, an ankle injury started off as a slight numb prevented him from bagging an Olympic medal. It was heartbreaking for Kamworor who has not raced competitively in almost two and a half years.

Last year, at the height of the COVID-19 pandemic, while training on the roads of Eldoret, Kamworor was hit by a motorcycle as he took on his usual morning runs. He suffered a badly bruised leg and had to undergo surgery for a hairline fracture.

That kept him out of action for more than four months. The Olympic Games in Tokyo would have been his signature return but once again, he was kept out by injury. 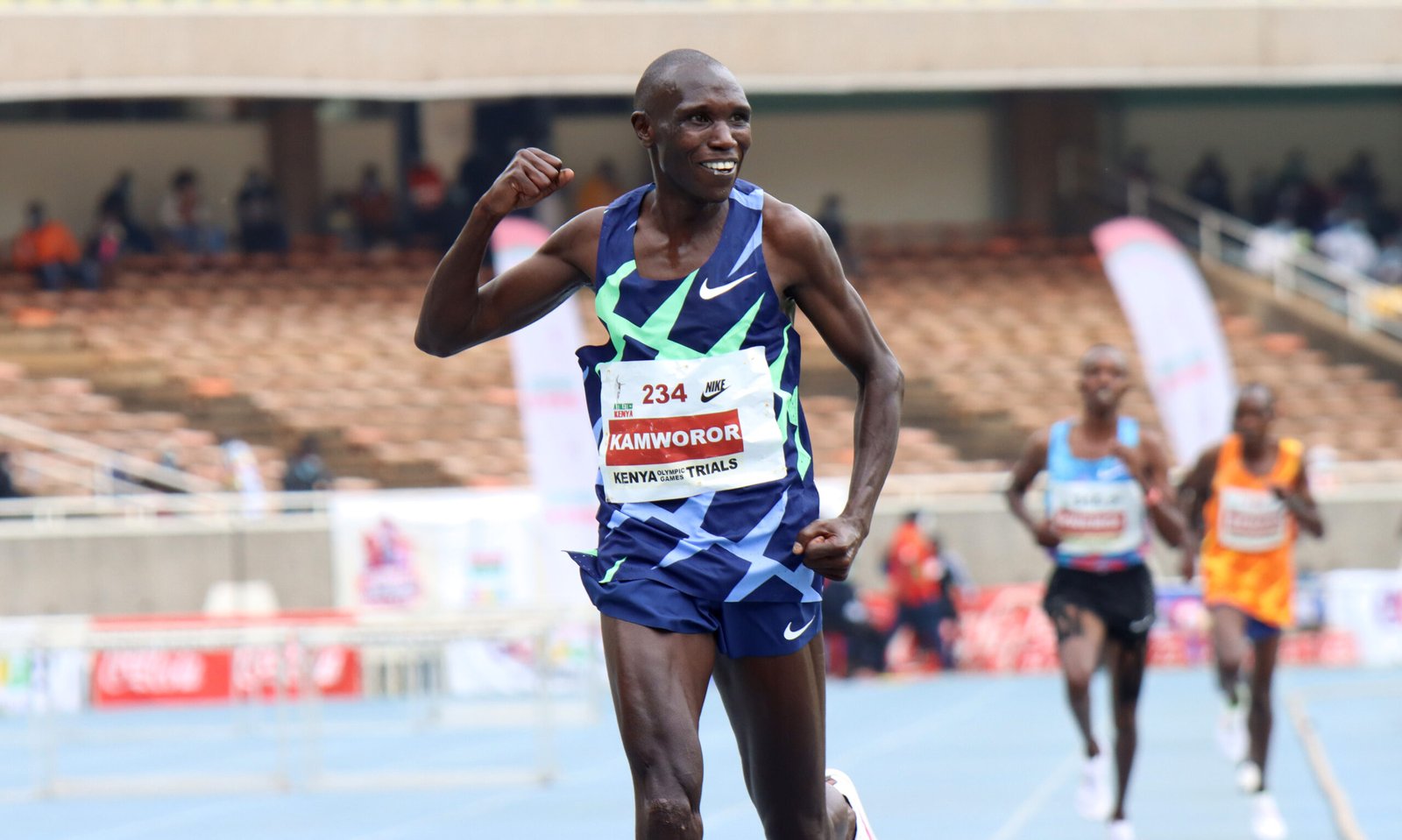 In Valencia on Sunday, Kamworor has an opportunity to wipe out all that disappointment with a morale boosting victory.

“It has been really tough especially mentally because as a sportsperson, injury is one of the worst things that can happen to you. But with the support of our camp and the coaches, I have been able to go through it and now I am ready for my return,”Kamworor, who trains with Marathon legend Eliud Kipchoge stated.

Just a month after turning 29, Kamworor will be seeking a belated birthday gift.

Kamworor aims at Valencia Marathon victory, Kamworor has great memories of Valencia, as he became a commanding world half marathon champion in the city back in 2018. “Valencia is the city of running, the atmosphere is special,” he said. “I managed to be world champion here, I know the circuit is incredibly fast and definitely it’s a great opportunity to record a quick time.”

He now hopes to make another fond memory in the Spanish city, as he seeks to clinch another victory and possibly lower his personal best from nine years ago in Berlin.

“I have trained well and I feel that my body is in good shape. I have some very good energy and hopefully it translates to good performance on the course,” stated Kamworor.

One target set by the organizers is lowering the course record of 2:03:00 set last year by Kenya’s Evans Chebet. Pacemakers led by Alexander Mutiso, Bernard Ngeno and Victor Chumo have a target of maintaining a steady 2:55 pace and go through the halfway mark in 1:01:30. 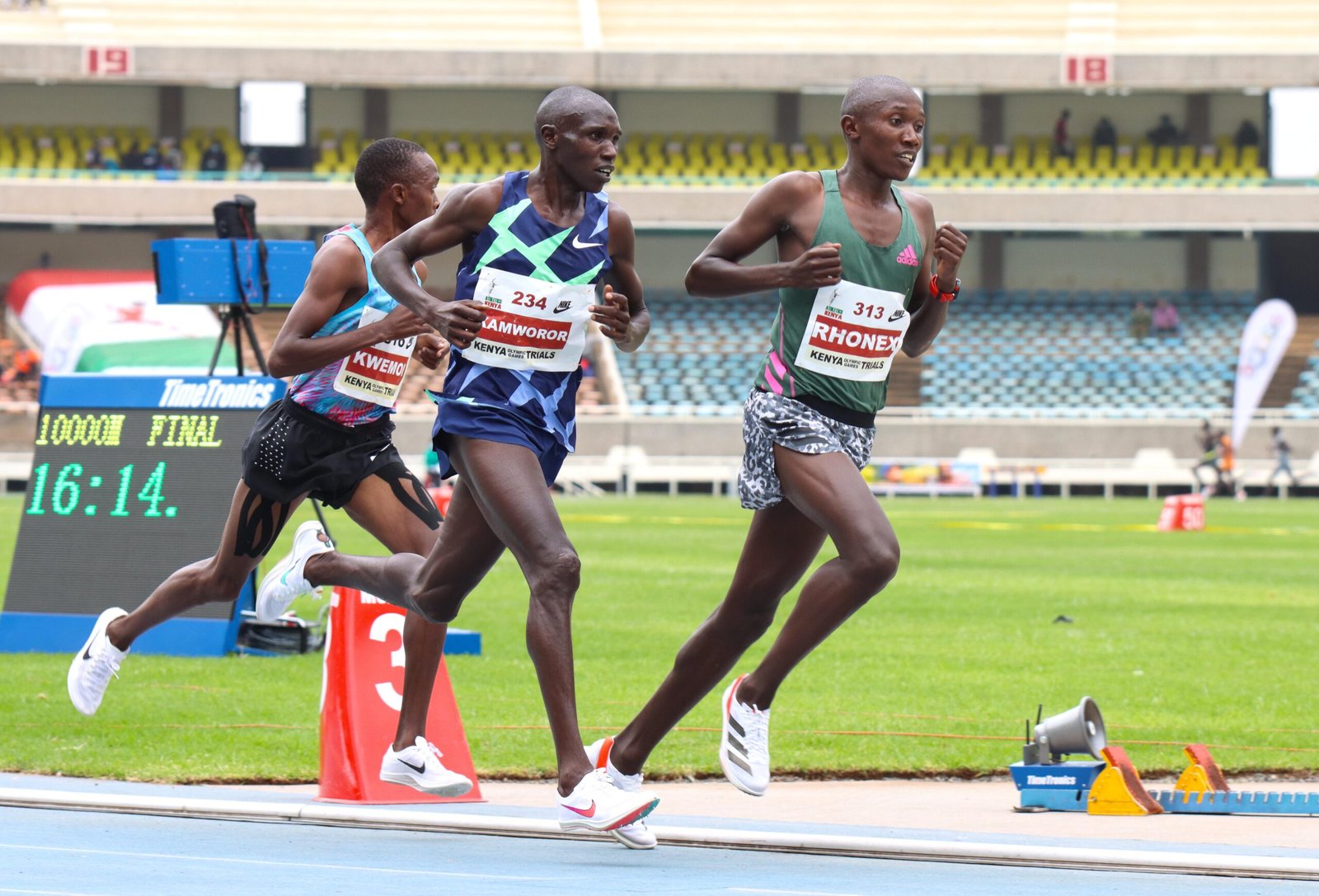 With a personal best of 2:06:12, this will be a high call for Kamworor, but one he hopes to attain.

He will face a stern test from compatriot Lawrence Cherono who finished second at the race last year but went on to set a new personal best time of 2:03:04.

Cherono has tasted victory in Spain, having won the Seville Marathon In 2015. Cherono has a rich pedigree, having also won the Boston and Chicago Marathons in 2019. He finished fourth at the Olympic Games in Tokyo.

Also expected to offer a stiff challenge is the Ethiopian contingent.

Those who willline up against the strong Kenyan duo include Herpasa Negasa, Kinde Atanaw, Abebe Negewo and Chalu Desu, all who are sub 2:05 marathoners.

Meanwhile in the women’s race, the Kenyan squad includes 2:21:26 athlete Bornes Kitur, who ran barely six weeks ago in Rotterdam and will be eager to bounce back from her 2:30:41 clocking there, plus debutante Dorcas Tuitoek, a 1:06:33 half marathon specialist, and Nancy Jelagat, holder of a quick 1:05:21 clocking in the shorter distance.