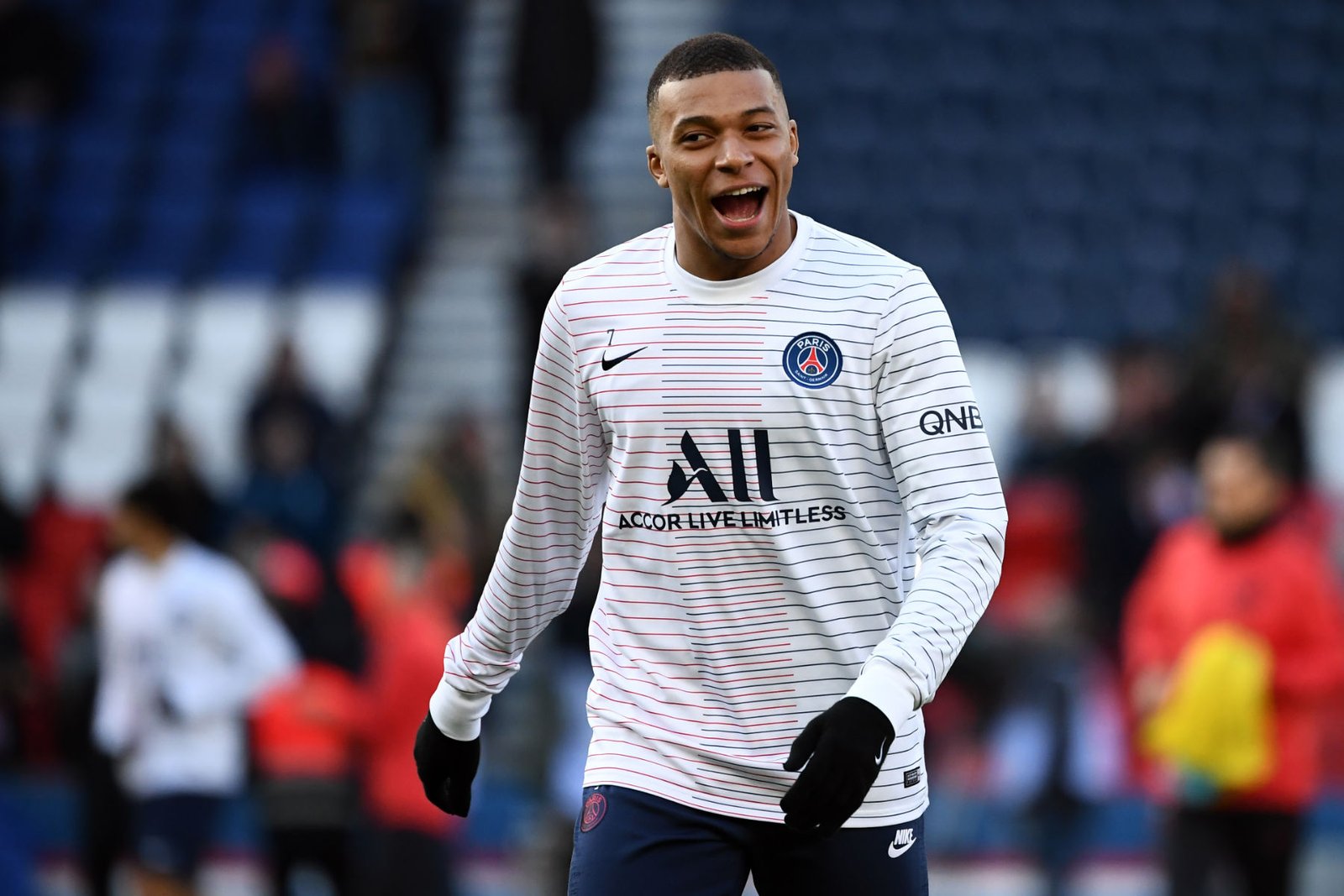 Paris Saint-Germain (PSG) forward Kylian Mbappe has no plans to move to real madrid in January when the free summer transfer window opens. In as much as his contract with PSG expires next summer, he will not leave Parc des Princes for Real.

He made all this clear during a recent interview with CNN he said that he has no plans of moving to Spain come January. He said that he is happy at PSG and will play to the last day of his contract with the team.

Kylian Mbappe To Stay at PSG

“I’m happy with PSG and I will finish the season [with PSG] 100 per cent. I will give everything I have to win the Champions League, the league and the cup and to give all the pleasure to the fans because they deserve it,” he said. 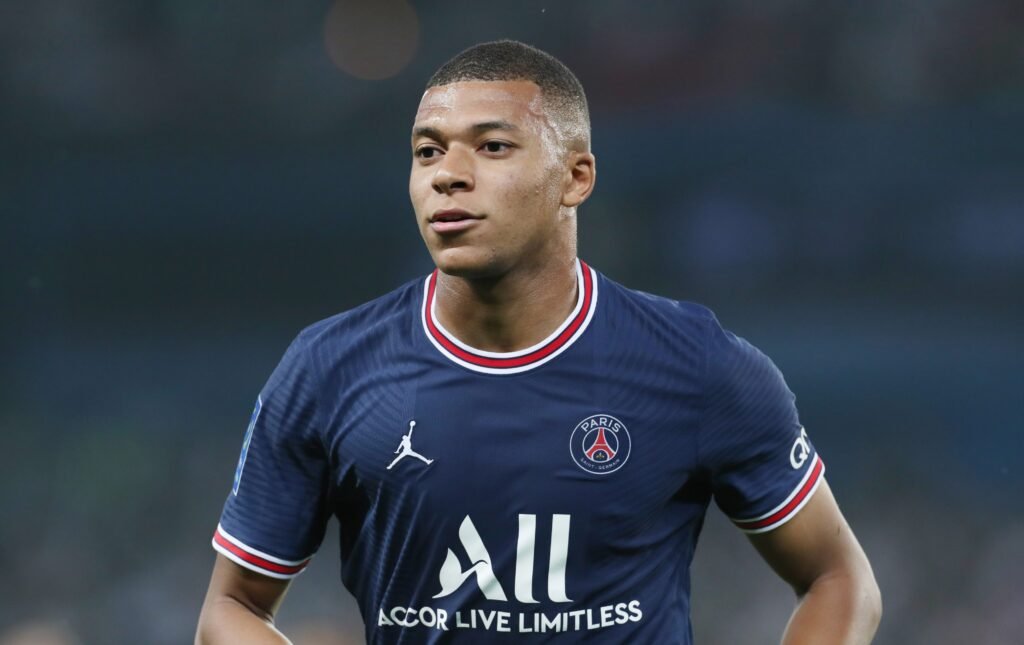 He added that his biggest prize is winning big while at PSG and he wants to replicate this every season. This was indicative that he could renew his contract with the Ligue 1 team.

“I think I deserve to win something great with PSG. I want to win everything this season.”

He added that having grown up in France, Paris is his city. Therefore, playing for PSG, is an amazing feeling because he plays along with his family and friends.

He adds that: “It’s also a big pleasure for me to say to my kids and to my friends that I played with [Lionel Messi]. We have to enjoy seeing him in Paris. It’s an amazing moment in the history of the game.”

Mbappe who has not had it easy at PSG said that he doesn’t feel the need to leave amid claims of backlash. He stated that he feels comfortable at the French Ligue 1 club.

This is the latest twists in Mbappe’s football career. During the August Summer Transfer window, Mbappe was more than willing to move to Real.

Of the 2021 summer transfer window, the intrigues behind it would not be without Paris Saint-German (PSG) star player Kylian Mbappe.

There was a lot that was said regarding his flopped transfer. It is intriguing hearing it all. It was reported that Mbappe informed PSG of his intention to leave the club. This, he says, is far from the truth because he informed the club of his intended exit in July.

In an interview with RMS Sport, Mbappe says he decided to notify PSG of his intention to move to Real Madrid early enough. He adds that he was genuine that he wanted the French Ligue 1 Club to earn good sums of money from his transfer. His early announcement was for PSG to look for a suitable replacement as well.

How PSG Flopped Mbappe’s Bid to Move to Real Madrid

First, Mbappe was determined to leave PSG for Real Madrid with only months remaining to his contract with the French club.

He said he was grateful that he spent four years at the club and has a lot to say about it in as much as Real was on his mind.

“It is a club that has given me a lot, I have always been happy, the four years I spent here, and I am still happy.”

However, Real’s third and last offer – £171.6m (€200m)  – to have Mbappe hit a brick wall in the last minute. But, PSG remained mum on the issue by the end of the summer transfer window deadline on August 31. There was no response to the Spanish club’s offer. 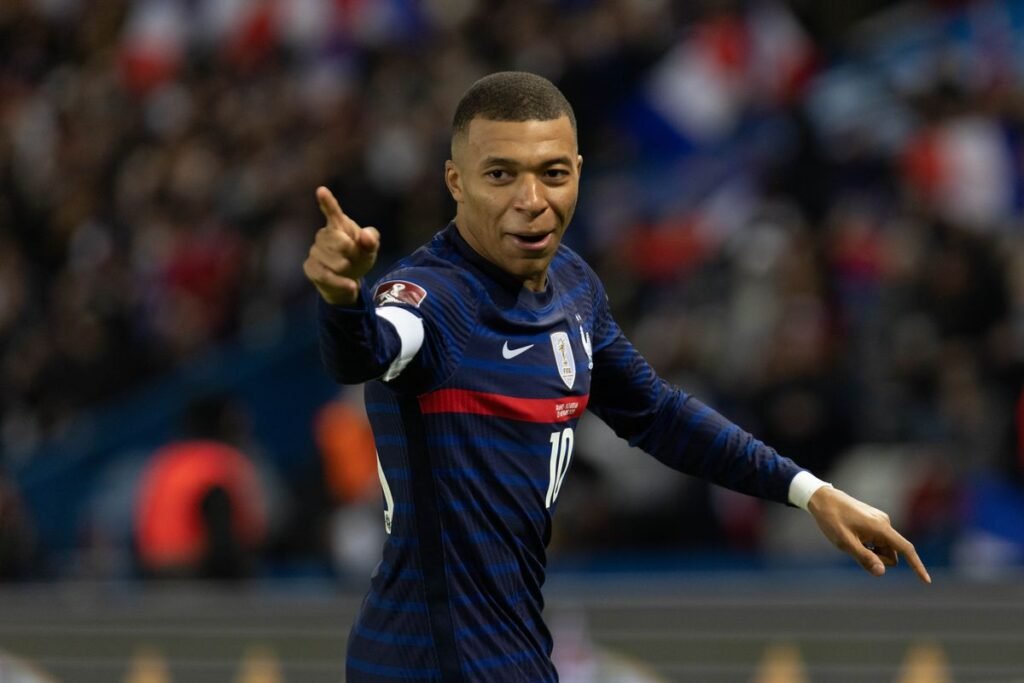 This was despite offering a further £8.57m (€10m) in add-ons according to SkySports.

Besides this, the Spanish club gave PSG a second bid of – £145.6m – up from the initial £137m submitted earlier. PSG rejected this offer terming it a far cry from Mbappe’s real worth.

Leonardo had this to say about the second offer: “The offer is considered to be a far cry from what Kylian is worth today. We also owe part of this money to Monaco and we consider that the bid is not sufficient.”

Soon after the second offer was made, Leonardo said there would be no more talks with Real Madrid on Mbappe’s transfer.

Leonardo said their focus is on keeping Mbappe although he expressed will leave the French Ligue 1 club.

What Condition Did Kylian Mbappe Give in Joining Real Madrid?

Mbappe has for long admired Liverpool manager Jürgen Klopp and does not mind working him at Real Madrid. This is one of the conditions he gave in November if he will ever join the club from PSG.