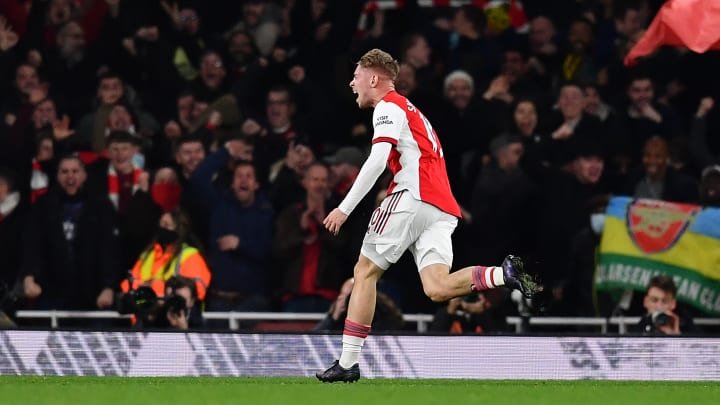 Mid-week Premier League fixtures do not come easy and it’s even harder when facing a good side as was the case for Arsenal when they were hosting city rivals West Ham United on Wednesday night.

When faced with a heap of questions circulating around the off-field unrest Pierre-Emerick Aubameyang’s captaincy ordeal has caused, Mikel Arteta delivered a steely appraisal of the reaction he expected from the players that were allowed to take to the field.

“I’m hoping that the team tomorrow is going to get out there with the fire in their eyes and knowing the importance of the game,” Arteta demanded (as quoted by the club’s official website). “West Ham is within catching distance and tomorrow we play at home in front of our people and we expect a great performance and a great result.” 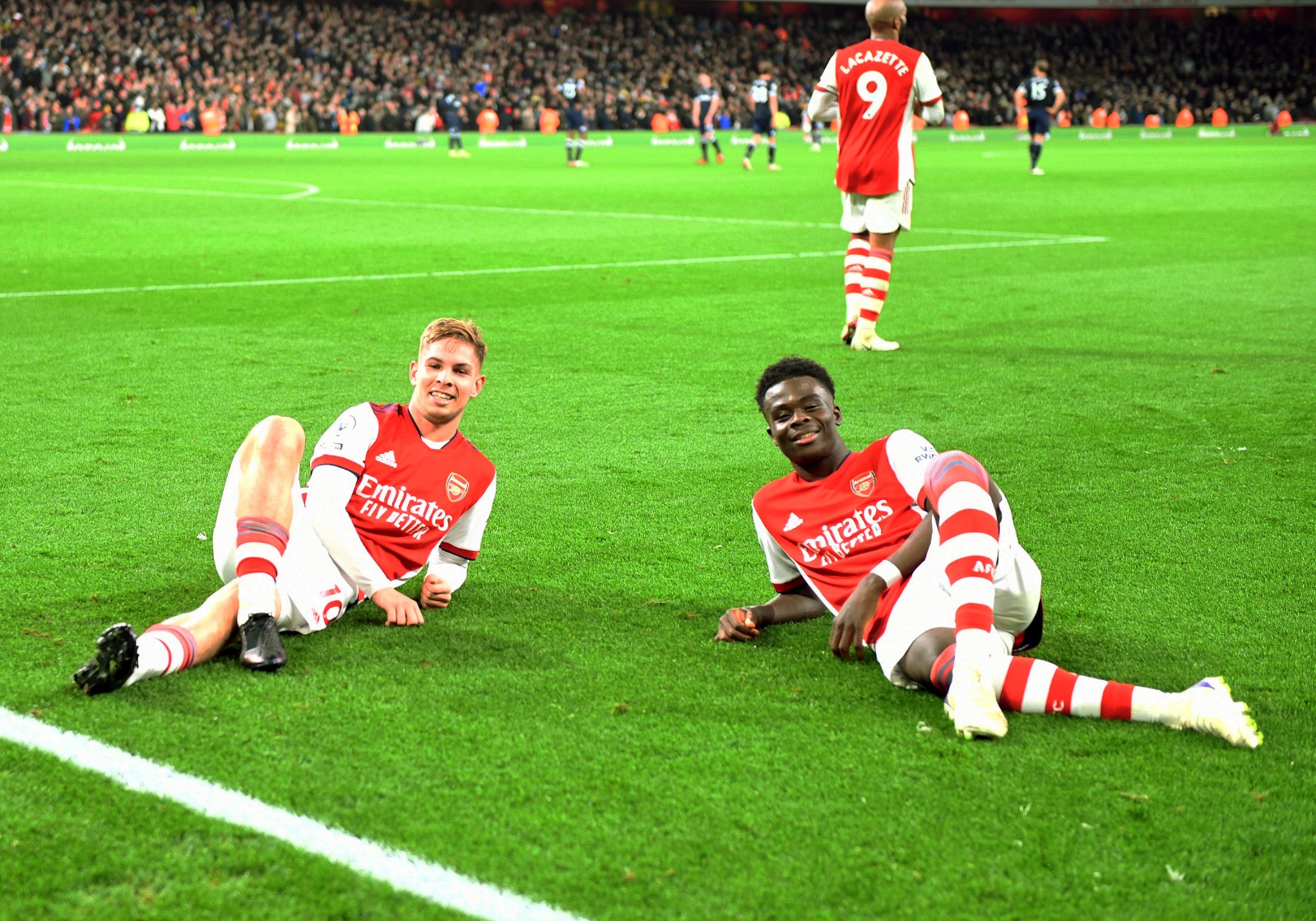 Arsenal’s commanding and furthermore impressive 2-0 victory on Wednesday night over 10-man West Ham delivered on both fronts, propelling the Gunners into the top four with almost half the campaign behind them. Notably, this is the first time the gunners have stepped into the top four since Mikel Arteta was appointed the head coach.

This lofty position is a far cry from the existential dread that loomed over Arsenal’s opening month of the current campaign, where three goalless defeats left them marooned at the foot of the table alongside relegation bound Norwich City.

Following an emotional curtain-raiser in Brentford’s first-ever Premier League match – and their first in the top flight for 74 years – Arsenal’s start was left in worry simply by the sheer standard of opposition they were up against.

Manchester City and Chelsea – who are two of the three teams breaking away in the Premier League title race – effortlessly swatted aside the Gunners in a miserable August. A 4-0 mauling at the hands of Liverpool completed the set of implosions against the Premier League’s elite.

While West Ham has fallen away from this league-leading trio, they are aspiring to that calibre and have sat among the top four for seven consecutive weeks – that is, until Arsenal dislodged them on Wednesday night, not forgetting the energy they finished with last season earning a place in the UEFA Europa League, a competition they have finished the group stages as the first in their group.

Going into the midweek fixture, half of Arsenal’s total goals conceded for the campaign came in their three outings against the leading pack (11 of 22). Yet, pressing high and hard from the off, Arsenal stifled West Ham throughout, limiting the visitors to just seven shots, only one on target.

Manchester United, the remaining Champions League representative in the Premier League also managed to wrangle three points off the Gunners in the previous set of midweek fixtures. But Arteta was convinced there had been an improvement from the cubbing Liverpool dished out in the wake of that Old Trafford loss: “I think we’ve come a long way since the game at Anfield because we were able to maintain a high level for longer periods,” he told Amazon Prime.

The same could very much be echoed and expanded upon on Wednesday night as Arsenal finally showed they can not only avoid catastrophe against the division’s sides but actually beat them.

With no European fixtures on their calendar, Arsenal could have the best season to make a comeback to the UEFA Champions League after several years of wrangling in the Europa League and domestic competitions.