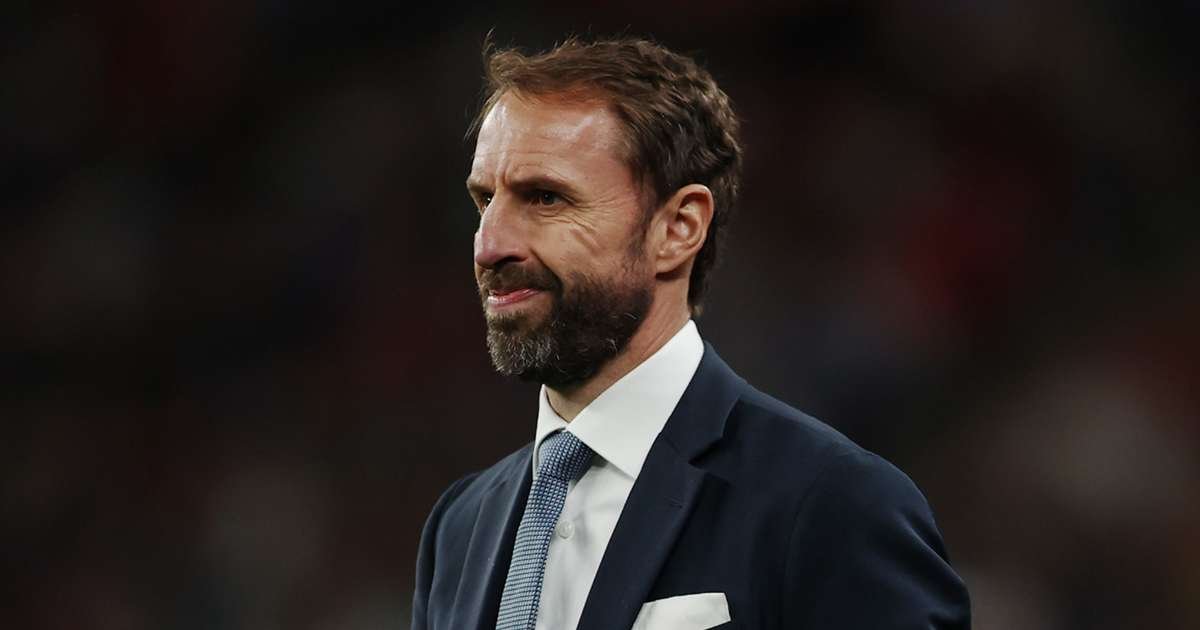 Gareth Southgate has signed a new deal to extend his reign as the England manager through to December 2024, the Football Association (FA) has confirmed on Monday 23 November 2021.

This deal means Southgate will remain in charge for the Three Lions’ World Cup campaign in Qatar next year – which they have already qualified, and oversee qualifying for Euro 2024.

Southgate’s assistant Steve Holland has also penned fresh terms to remain in his role up until the same year as his senior. 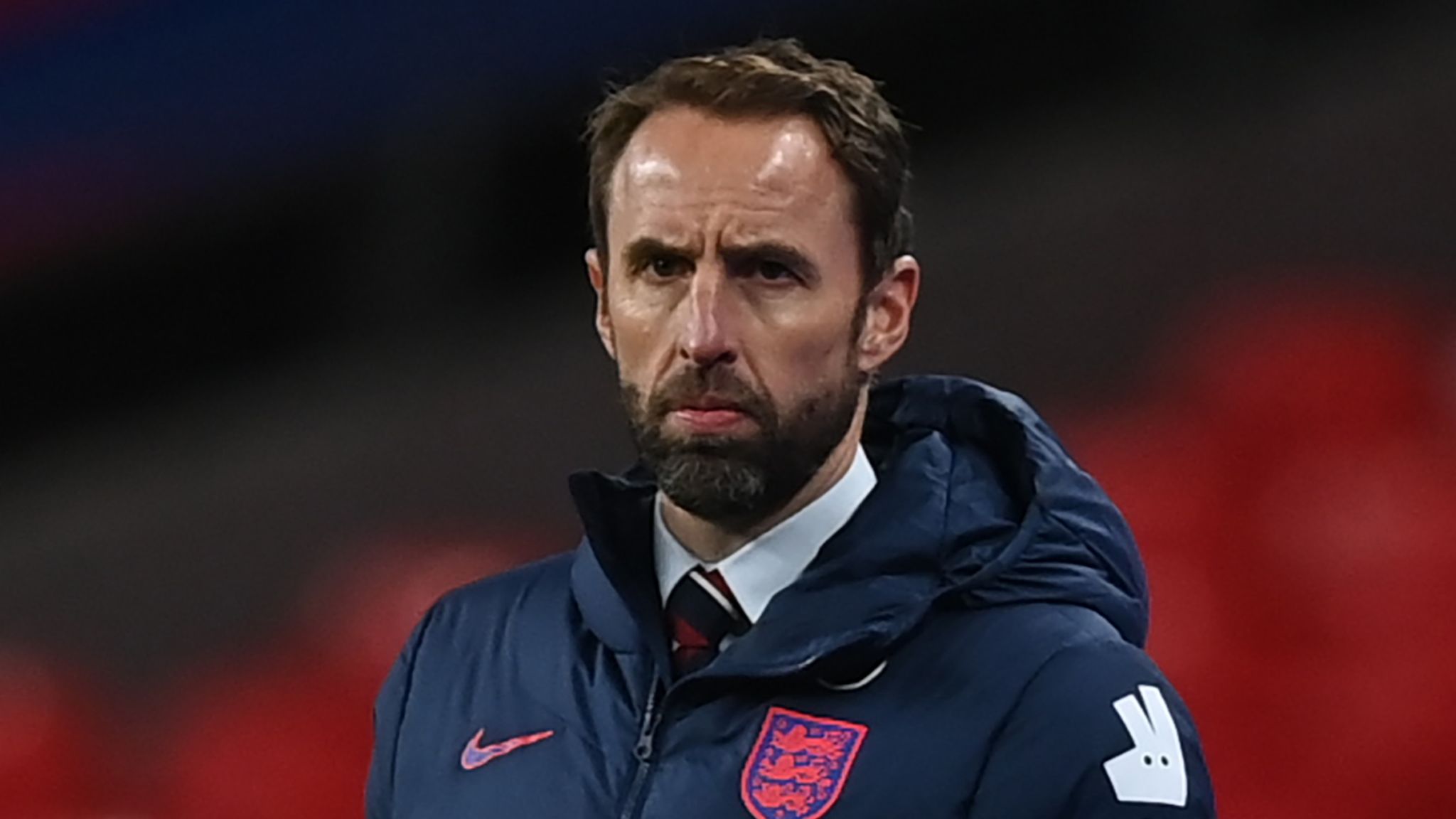 The new deal means Gareth Southgate will be the England manager in the 2022 FIFA World Cup in Qatar. | PHOTO: Sky Sports |

“I am delighted that Steve and I have been able to extend our stay in our respective roles. It remains an incredible privilege to lead this team,” Southgate said via an FA statement on Monday.

“I would like to take this opportunity to thank Mark, John, and the board for their support – and of course the players and support team for their hard work.

The boss went on to say that they have a great opportunity in front of them and he knows they and the fans are all excited about what this squad could achieve in the future.

Southgate initially took on the role on an interim basis in September 2016 after Sam Allardyce’s tenure lasted just one match and 67 days after he became embroiled in newspaper accusations that he offered advice on how to circumvent rules on player signings. 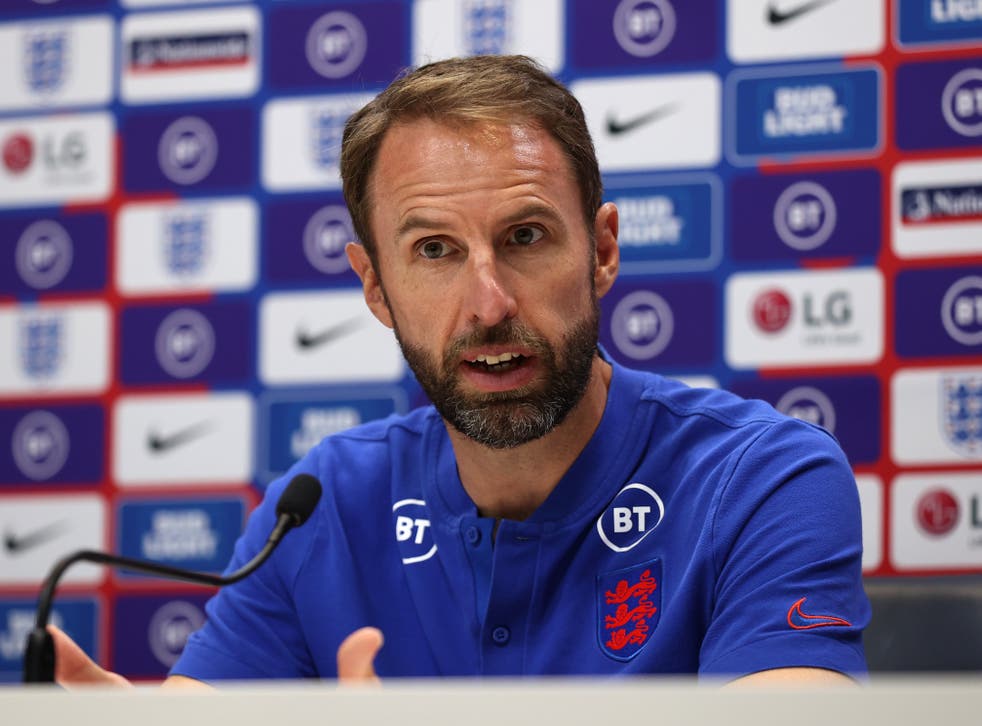 Gareth Southgate was first appointed as the England manager in 2016 and has been at the helm for five years. | PHOTO: Getty Images |

Two months later, Southgate was appointed to the position on a permanent basis and oversaw qualification to the 2018 World Cup.

In Russia, England achieved their best result in international football’s most prestigious tournament since 1990 with a run to the semi-finals, where they were defeated 2-1 by Croatia.

England went on to secure a third-place finish in the inaugural Nations League Finals a year later, before easily qualifying for Euro 2020.

That tournament was postponed by 12 months due to the coronavirus pandemic but Southgate then guided England to just a second-ever major tournament final appearance, where his side agonizingly lost out in a penalty shoot-out to Italy after a 1-1 draw at Wembley in July.

Having regrouped to secure a relatively safe passage to Qatar, Southgate has been rewarded with a new deal.

The FA’s statement added: “Southgate, who marks five years in charge at the end of this month, has overseen a period of positive progress guiding England to a FIFA World Cup semi-final and UEFA Nations League third place before securing the best men’s performance in 55 years with the UEFA EURO final this summer.”

Under Southgate’s stewardship, England has won 44 of 68 matches (drawing 14 and losing 10) giving him a win percentage of 65. They have scored 152 times and conceded only 42 in that period.