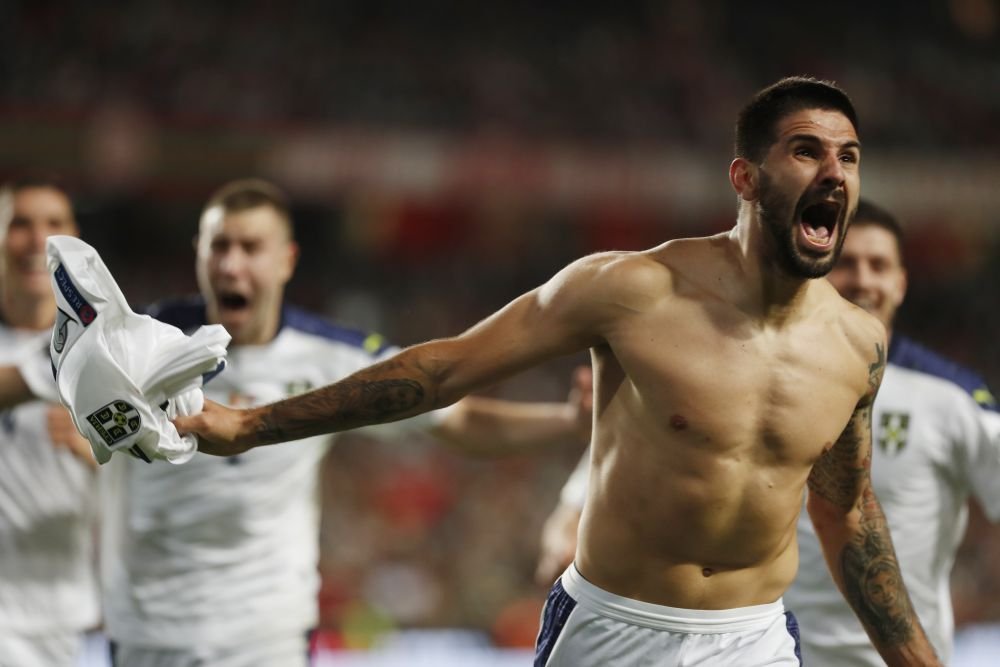 It was a disappointing night for the Portuguese as they suffered a humiliating defeat at the last minute to reduce their chances of advancing to the next year’s World Cup in Qatar.

In a hotly contested match, visitors Serbia snatched a last gasp winner to send Portugal parking, as they now mean they take an automatic qualification to the Qatar 2022 World Cup as Portugal brace for a play-off to qualify. 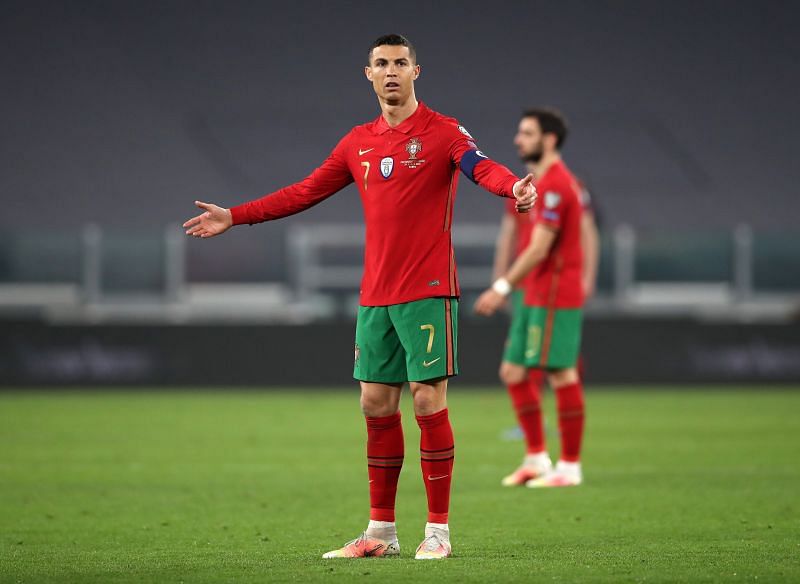 Fulham’s Aleksandar Mitrovic’s headed goal in the 90th minute sealed a stunning triumph for the visitors and sent the Serbian players, substitutes, and coaches into wild celebrations.

Both teams went into the match locked on 17 points with Portugal enjoying a better goal difference and home advantage.

Serbia had never beaten Portugal before and their chances looked further doomed after Renato Sanches got an early goal to put Portugal 1-0 in front.

But on 33 minutes, Ajax star Dusan Tadic equalized and had the Lisbon crowd fearing the worst.

Serbia began the second half much the better team and continued to push for the goal that would make all the difference.

And they finally got their rewards for their dominance when they got a corner in the last minute of normal time.

Choosing to play it short, the ball landed at the feet of goalscorer Tadic just outside the Portugal box.

His deep cross didn’t look the best but Mitrovic was first to react, nodding down into the near post to spark jubilant scenes on the park. Mitrovic is Serbia’s all-time leading goalscorer but none will be as important as this one.

It’s an astonishing turnaround for the Serb who missed the vital penalty against Scotland in the Euro 2020 play-off almost exactly a year ago to the day.

For Portugal, it means they must settle for a play-off place and the uncertainty that brings.

Ronaldo was looking to seal his place at his fifth World Cup. Only four men have done it before him.

And this one will be particularly sore for Ronaldo after the controversy when the sides last met.

Back in March, Ronaldo scored a clear injury-time winner that had crossed the line only for referee Danny Makkelie not to give it.

This prompted an outraged response by the captain, furiously throwing his armband on the floor and leaving the field.

The referee later apologized by there’s no doubt those points would have made a big difference.