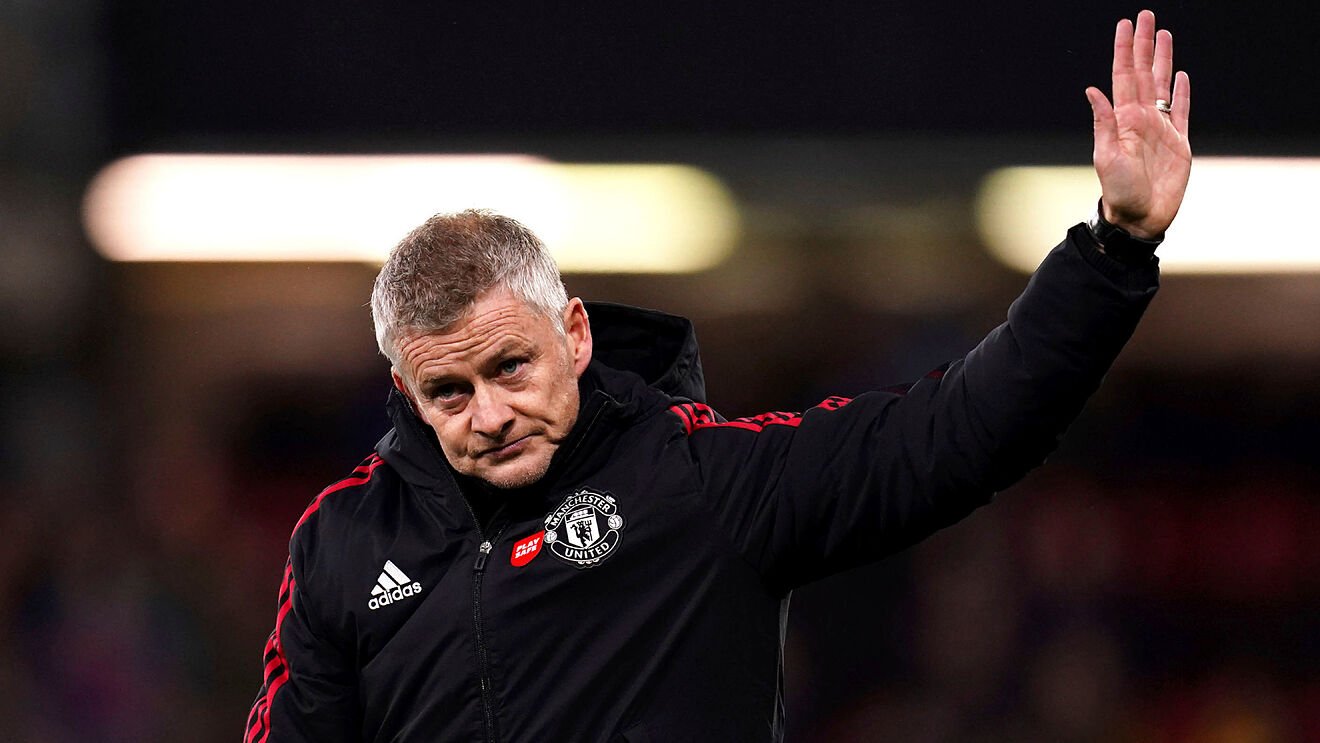 Ole Gunnar Solskjaer’s near three-year reign as Manchester United head coach and the manager was officially brought to an end on Sunday, 21 November 2021, the club confirmed.

The Club parted company with the Norwegian, who was appointed on an initial caretaker basis in December 2018 before being confirmed as the manager, on the back of Saturday’s 4-1 loss to Watford.

United’s fifth defeat in seven Premier League matches leaves them with 17 points from 12 games – their second-lowest tally at this stage behind the 16 accrued in 2018-19, also under Solskjaer. 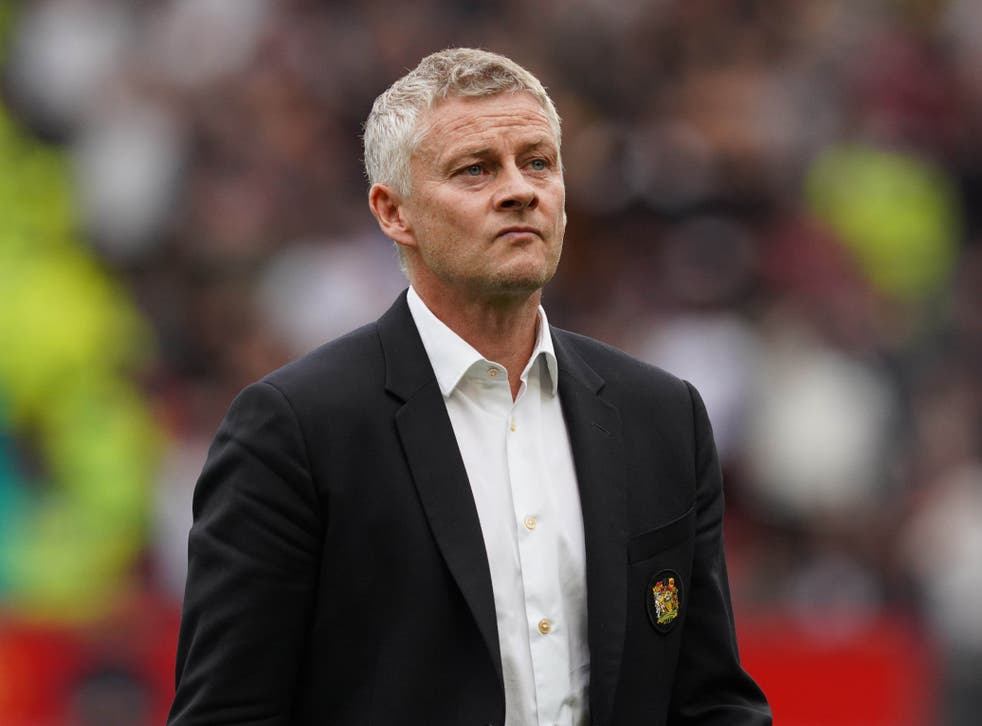 As United begins the search for a fifth permanent boss since Alex Ferguson left Old Trafford in 2013, SportsLeo looks at the numbers behind Solskjaer’s trophyless tenure.

Solskjaer was given the United job on a permanent basis following an impressive three-month spell as interim boss, which started with a thumping 5-1 win over former side Cardiff City.

That was the first of 109 Premier League games for Solskjaer, meaning only legendary figure Ferguson (810) has taken charge of more matches in the competition than the Norway native.

For comparison, predecessor Jose Mourinho managed 93 Premier League games during his time at United, while Louis van Gaal and David Moyes were at the helm for 76 and 34 games respectively.

In all competitions, the Watford humbling was Solskjaer’s 168th match – 24 games more than next-best Mourinho was given – with the iconic striker departing with a win rate of 54.2 percent.

Despite being given more time than each of the four permanent bosses before him since the retirement of Ferguson Solskjaer was the only post-Ferguson manager at Old Trafford to fail to win a trophy of any sort, with even Moyes walking away with a Community Shield.

Solskjaer reached five semi-finals but won just one of them, seeing off Roma in last season’s Europa League before falling to a penalty shoot-out loss at the hands of Villarreal in the final.

BEST OF THE REST

Solskjaer did at least improve United’s league position year-on-year after finishing sixth in his first half-season in charge, the Red Devils ending third in 2019-20 and then as runners-up to Man City last time out, albeit with a 12-point margin on the champions.

Indeed, the 197 points garnered by United since December 22, 2018, is bettered only by Man City (244) and Liverpool (245), though the points difference only goes to highlight the true gulf between United and the Premier League’s two leading clubs over the past three years.

Regardless of their lack of trophies, United had some high points under Solskjaer and recently set an English top-flight record for the number of away games without defeat.

Between February 2020 and September 2021, Solskjaer’s side went 29 league games without losing on their travels, surpassing Arsenal’s previous high of 27 games in a run that ended in September 2004. 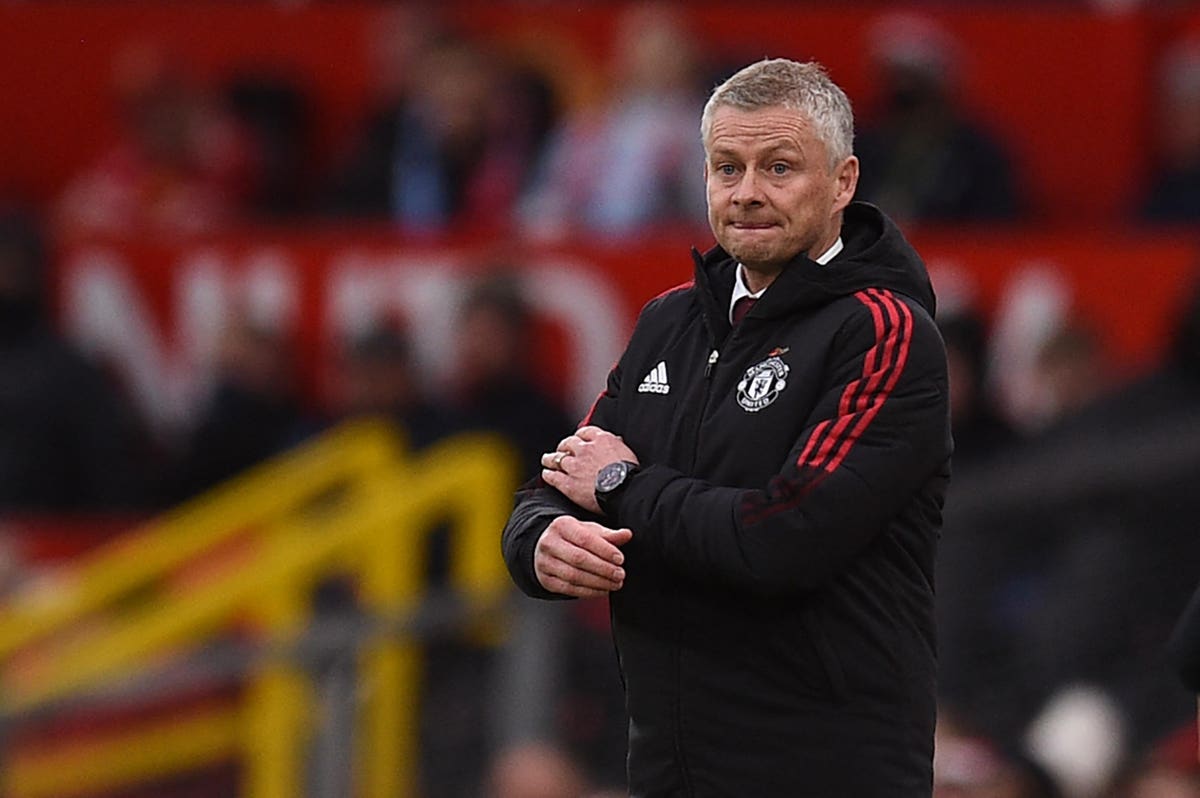 Ole Gunnar Solskjaer’s Manchester United side enjoyed one of the best away records in the Premier League. | PHOTO: Getty Images |

In fact, two of United’s longest away winning runs in all competitions came under Solskjaer’s management, winning nine in a row (Dec 2018 – March 2019) and 10 in a row (June – October 2020) across two separate periods.

It has been a different story at Old Trafford, though, a ground so often considered a gem, having lost six Premier League matches on home soil last season – only in 2013-14 (seven) have they lost more times in the competition, while the 28 home goals shipped was their most ever.

After an inconsistent start to the 2021-22 campaign, the beginning of the end for Solskjaer was arguably the 5-0 home loss to Liverpool on October 24.

That thrashing by Jurgen Klopp’s side set several unwanted records, including United’s largest margin of defeat against their fierce rivals at home and the first time the Red Devils had trailed by four goals at half-time in the Premier League.

Two of the three occasions United have conceded five goals in a home Premier League game have come under Solskjaer, having also lost 6-1 to Tottenham in October 2020 and 5-0 to Liverpool in October 2020.

The Red Devils quite simply could not keep out opposition teams, and the 21 goals they have conceded through 12 Premier League games this season is their joint-most alongside the 2018-19 season.