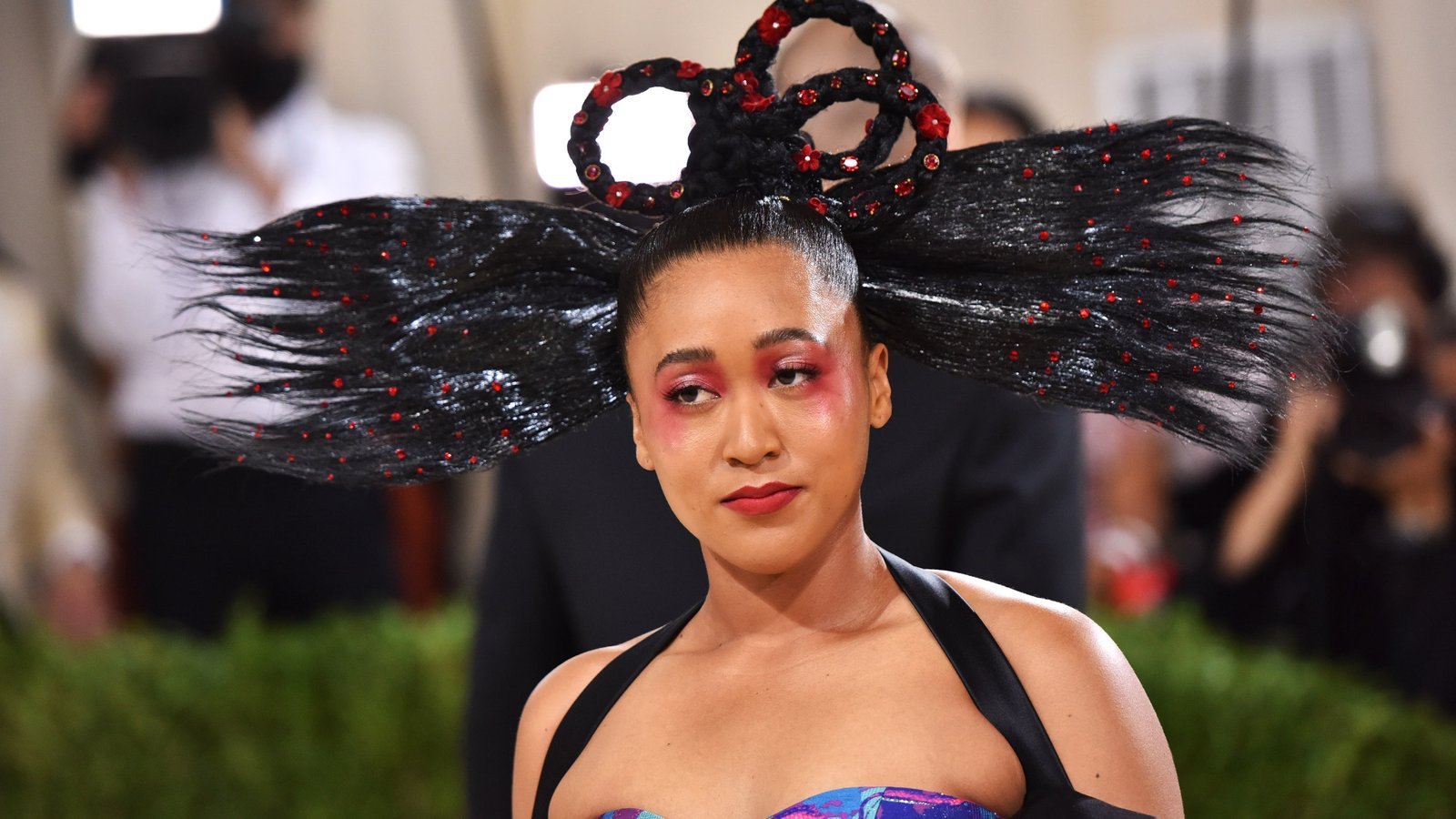 Naomi Osaka keeps up with surprises this time around announcing she is Victoria’s Secret Vs Collective new face.

Osaka announced to her fans via Instagram the new deal which she has signed officially. Secret Vs Collective is an initiative by the fashion brand to women from diverse backgrounds to collaborate and work on corporate partnerships.

“Happy to finally share that I am joining the @victoriassecret #VSCollective Very excited and proud to join an incredible group of women. Wouldn’t have thought this was possible as a child and I’m so glad there’s more representation in the world now. Can’t wait to share/show you guys how I’ll be partnering with VS.” 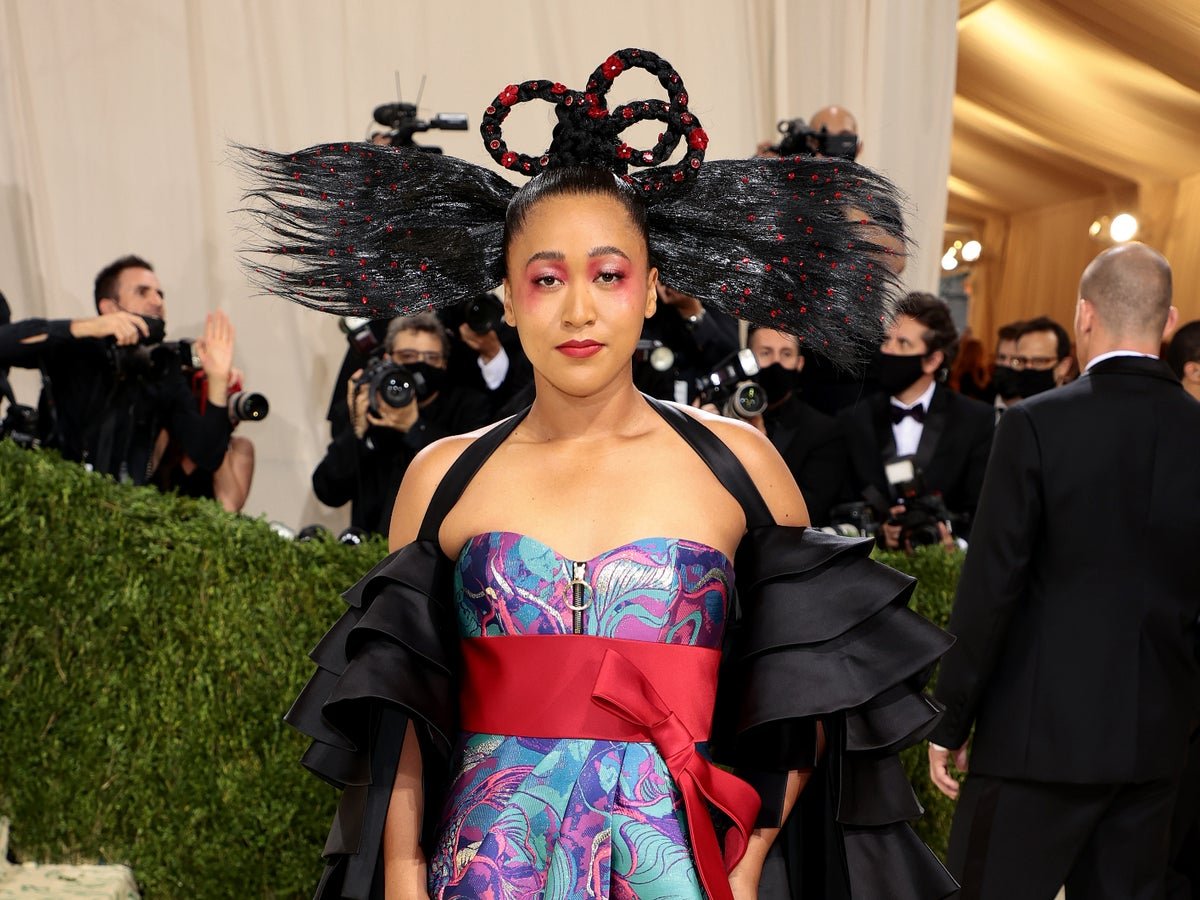 Osaka, a former world No.1 told WWD that she was always inspired by VS’ work when she was little. Nonetheless, she wondered why none of the women on the store’s walls had a woman look like her.

“I remember going into stores when I was a kid and wondering why none of the women on the wall looked like me. Now, as a collective, we can inspire the next generation from all different backgrounds, cultures, and sizes. That represents such progress to me.”

Schaffer said the enterprise loves Osaka’s positivity and the role she plays in inspiring women across the world.

“We are honoured to be partnering with Naomi to help drive positive change,” she said.

This couldn’t have come at a better time than now when Osaka is back to practice readying to 2022 WTA Tour. She is expected to star in the Australian Open 2022 after a hiatus.

Osaka took an indefinite leave after being elbowed out of the U.S Open in September. She went on vacation in Greece.

A few weeks ago, she posted several photos while she was in practice and went ahead to thank her fans for their kindness.

“Kinda rusty but feels good to be back. I really want to say thank you everyone for all the kind messages, I really appreciate it,” Osaka captioned the photo of her on a tennis court holding a racket.

For the 2021 season, Osaka has not had it easy on the court. It’s been a trying time for her. It has been a rollercoaster of a season for her and a sabbatical from the court was needed. 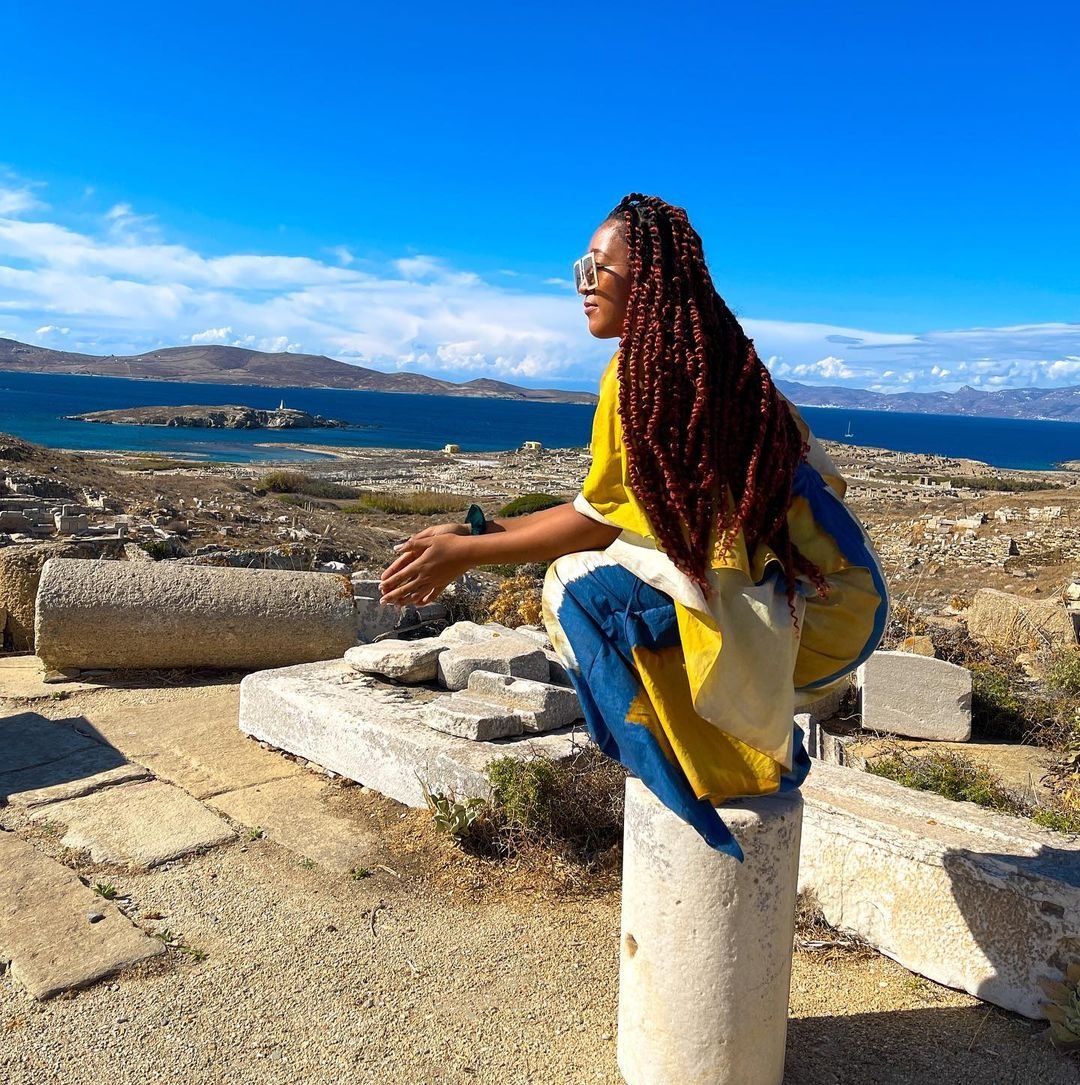