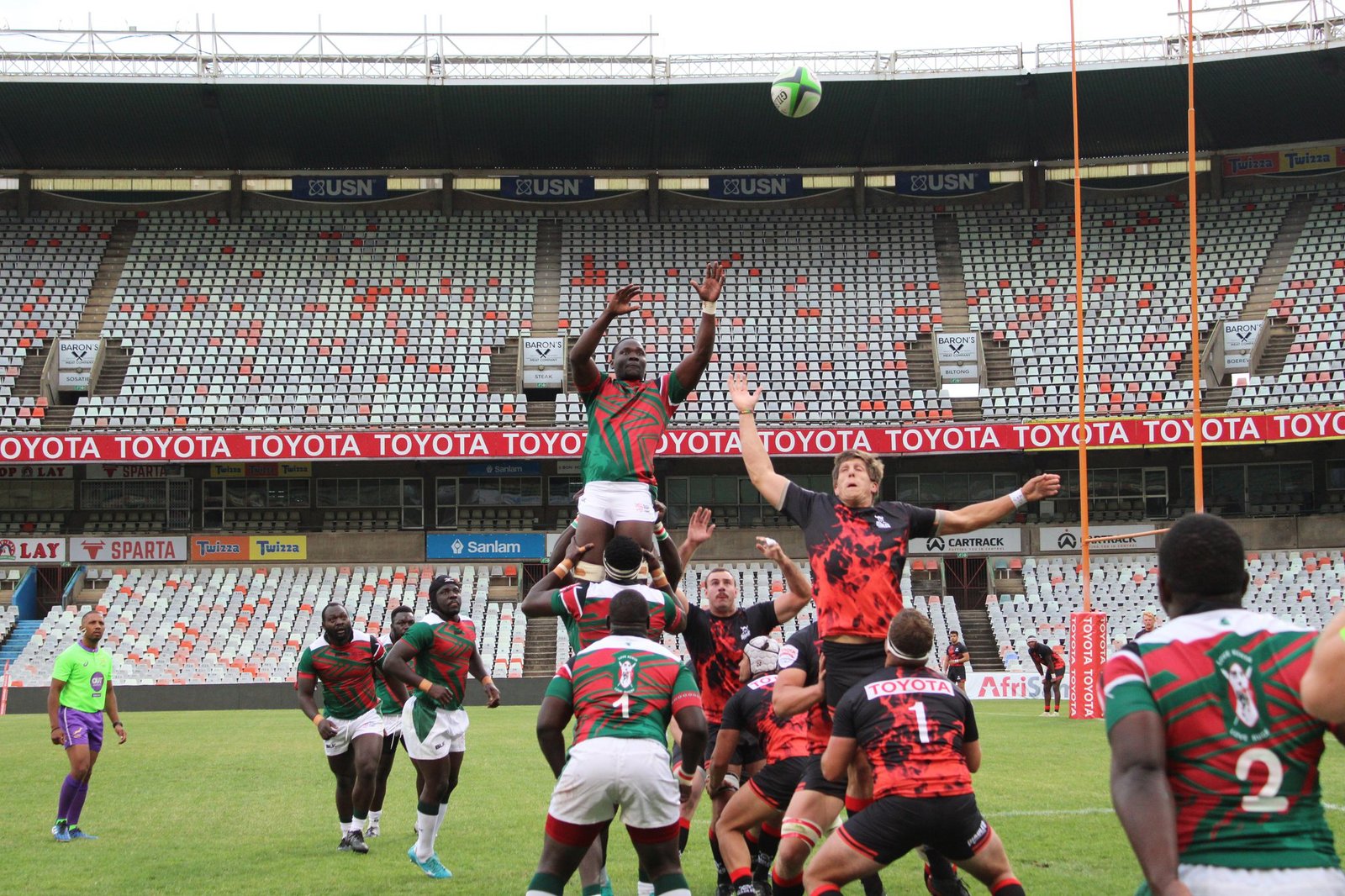 The Kenya Simbas wound up their month-long tour of South Africa with a massive 59-6 win, Kenya Simbas beat Diables Barcelona in their final match on Thursday.

The Kenyan boys have been in South Africa for the better part of the month playing build-up matches as they begin preparations towards next year’s World Cup qualifiers that will be staged in France.

Kenya Simbas beat Diables Barcelona, the Kenyan lads were in sublime form, dotting down nine tries, three of which came from the impressive Derrick Ashiundu. Five of Kenya’s tries were converted.

“I am delighted with how we performed in our last match. We gave everyone who had not played an opportunity and I am pleased with the input they gave,” said Simbas head coach Paul Odera.

The Kenya Simbas tour was off to a fine start when Ashiundu fed off the scraps to go over the line after the ball was sent out wide to him when George Nyambua was tackled inside the Diables 22. Matoka Matoka stepped up to slice the posts for a 7-0 lead. 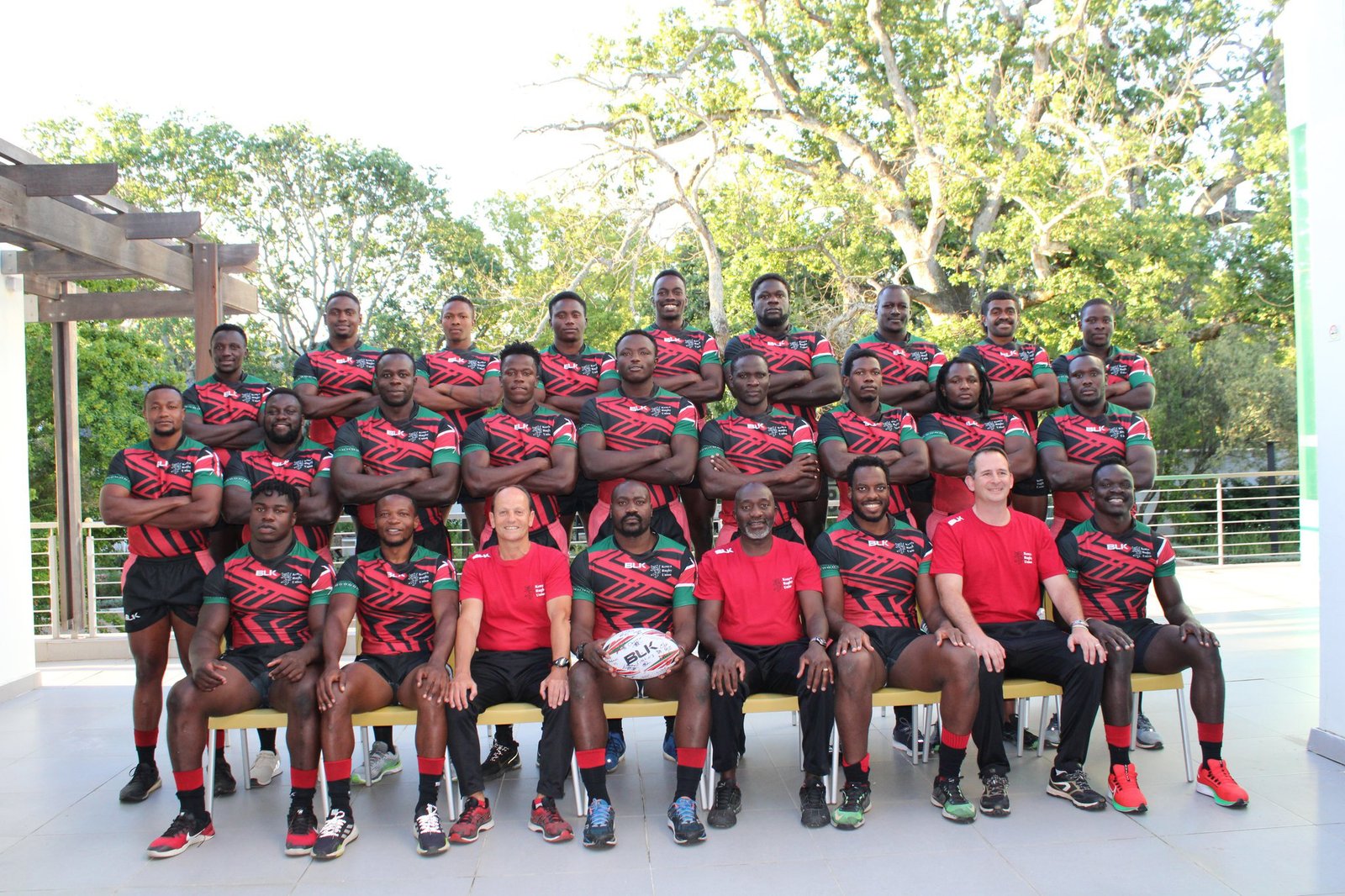 Simbas doubled their tally with a penalty try after the Diables backline made an illegal tackle off a Kenyan track and on top of going a second try down were reduced to 14 men.

Despite their numerical handicap, the Spanish side tried to give in a push and reduced the deficit for a 14-3 score off a penalty. But, the Simbas regained their 11-point lead when Stephen Sakari picked the ball off a scrum before dodging his way into the try box from the right.

The game had to be temporarily halted due to rain and lightning and when it resumed, Diables reduced the deficit off their second penalty of the game.

But, Simbas stretched the game to a 20-point lead when Nyambua doubled his tally for the game off a scrum with Matoka converting for a 26-6 halftime lead.

what happened in South Africa?

The second half was off to a slow start, just as has been in the previous four matches that the Simbas have played in South Africa. But they were lucky that Diables couldn’t take their chances and Paul Odera’s men stretched their lead further when Elkeans Musonye, coming off the bench landed over.

Ashiundu then completed his brace with a powerful run half the length of the pitch and substitute Jones Kubu added the twos for a 38-6 lead. 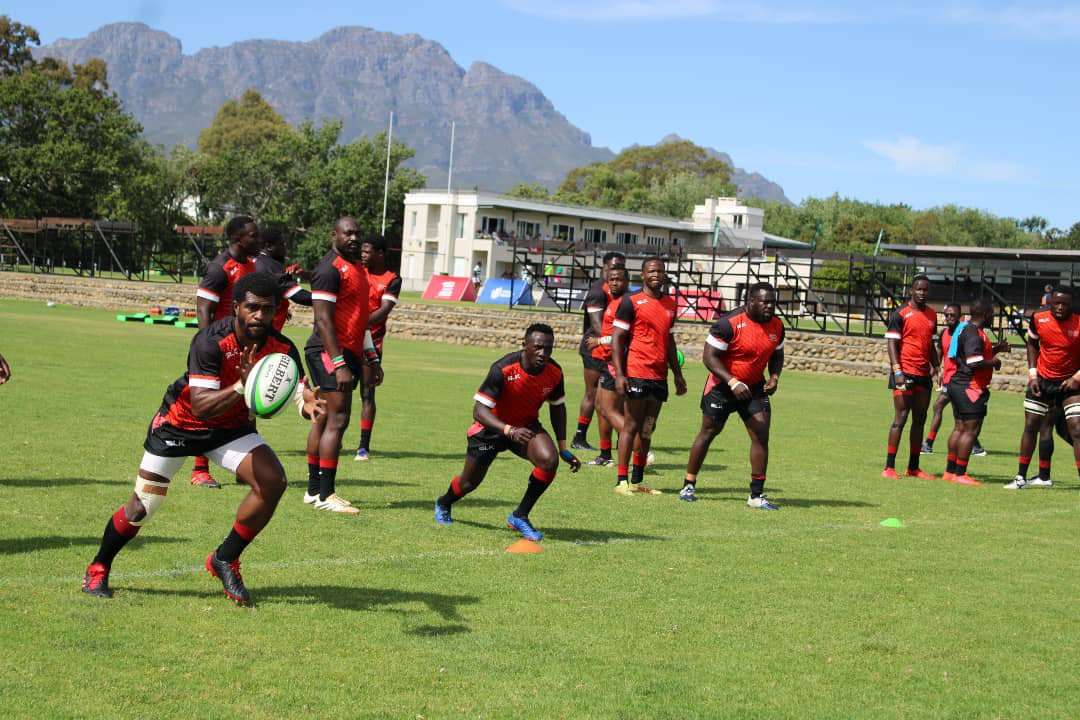 John Okoth then took advantage of a quick start to a setpiece, dipping beyond the line quickly before the Diables backline could organize.

Vincent Onyala, also coming off the bench added the eighth try of the game with the conversion going through before Okoth completed his brace and the twos sliced for a 59-6 victory.

The team now heads back home with plenty of positives to work on and coach Odera beaming with confidence ahead of next year’s World Cup qualifiers.

For the Rugby Afrique Cup, Kenya has been drawn against rivals and neighbours Uganda in the first round matches. A win will take them to the semi-finals where they will face either Senegal or Algeria.