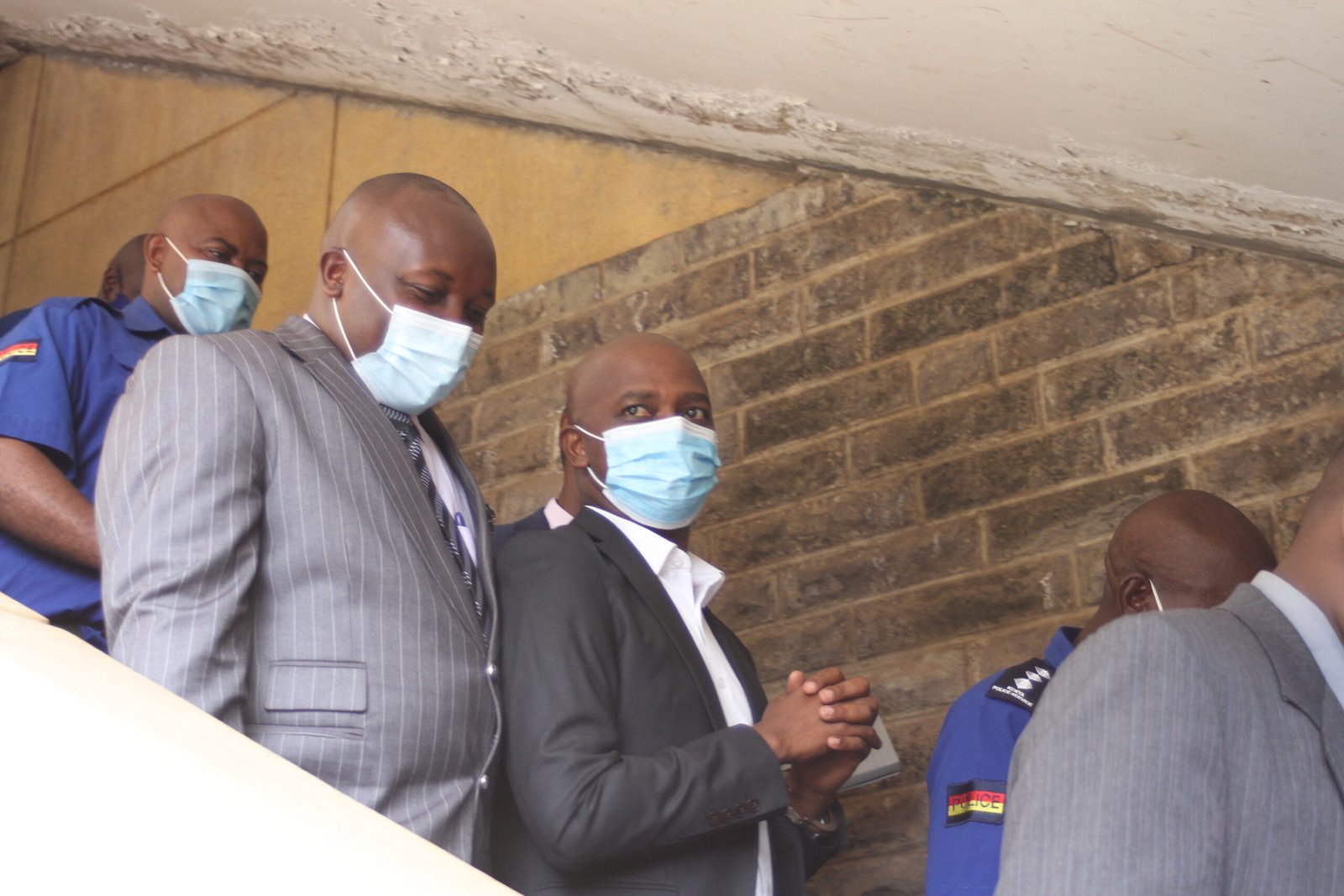 Football Kenya Federation, FKF Boss Mwendwa arrested again. Nick Mwendwa’s problems look to be far from over after he was re-arrested on Friday afternoon and whizzed to the Directorate of Criminal Investigations (DCI) offices along Kiambu Road.

Mwendwa had enjoyed temporary freedom after the prosecution closed his case at the Anti-Corruption Court on Thursday, but he was later re-arrested as the DCI preferred fresh charges against him.

What the DCI has to say?

According to sources, the DCI is looking to press fresh charges against the embattled football boss over the alleged embezzlement of government funds forward to the Federation.

Mwendwa had initially been arrested on November 12 where he spent the weekend behind bars but was freed three days later after appearing in court.

He was let out on Sh4mn cash bail, with the courts turning down the prosecution’s request to hold him for 14 days.

The Courts instructed his Sh4mn cash bail to be refunded.

Mwendwa had been hounded out of office by Cabinet Secretary Amina Mohamed who went on to form a caretaker committee to run the Federation.

Amina made the decision informed by findings from a committee he had formed from the Sports Registrar’s office to look into dealings at the Federation.

The Committee had unravelled unsupported transactions and lack of documents to support the expenditure of monies forwarded to the Federation by the Ministry through the Sports Fund.

CS Amina Mohamed is expected to hold a second meeting with FIFA officials to find the way forward after the world football governing body said it did not recognize the committee set up by the CS.